8 Nollywood Actors Who Met Their Partners On Set

Finding a life partner can sometimes be difficult. However, love can find us anywhere: in church, our workplace, school, or even in our neighborhood. Patrick and Ireti actually met for the first time at an auditioning for "Jaded option".

After their first meeting, they built a cordial relationship which laid a solid foundation for their love relationship. They later got married and are blessed with six children. 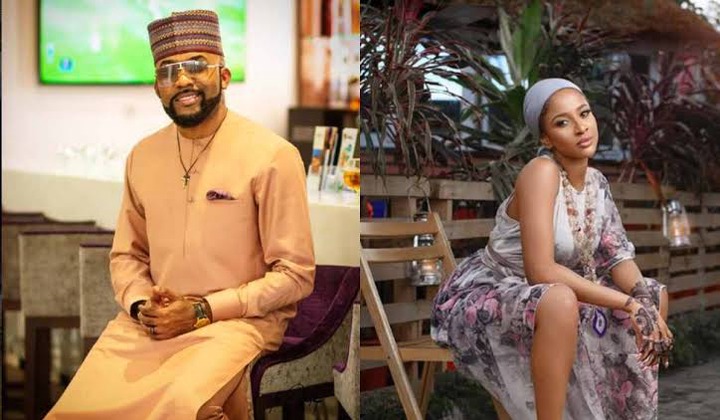 Their love story started in 2015, though they didn't start a relationship immediately. They started dating in 2016, during the time they both starred in the block buster movie "The Wedding Party".

They eventually got engaged in February 2017, and got married in November that same year. They recently had a child from the marriage. 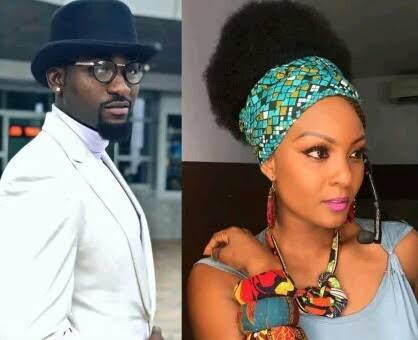 The duo met on set while shooting the popular soap opera - Tinsel, and later got married in 2015. They have a child together, but unfortunately, their marriage hit the rocks in 2016. 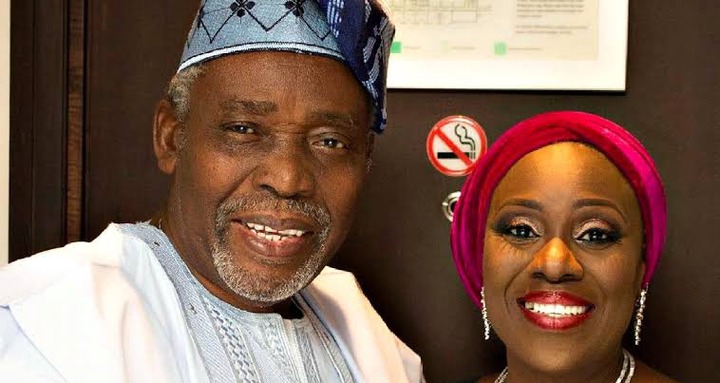 They have been married since 1989, and are one of the oldest couples in Nollywood. Olu Jacobs and his wife met in 1981 at the national theatre in Lagos. 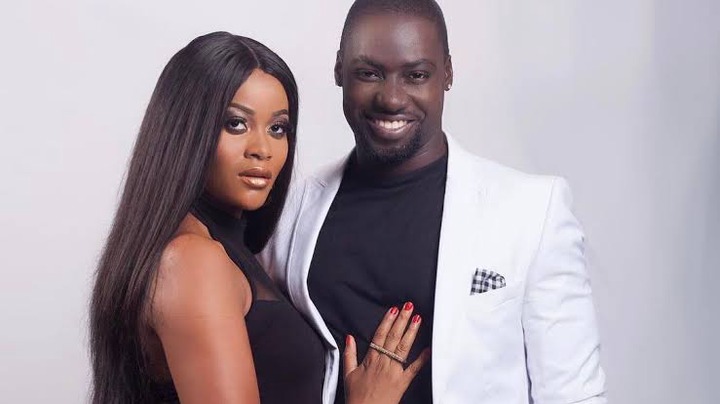 Damilola Adegbite and Chris Attoh met on set of soap opera - Tinsel. They got married in August, 2014, and got married in 2015 after birthing their child the previous year. The marriage ended in a divorce in 2017. 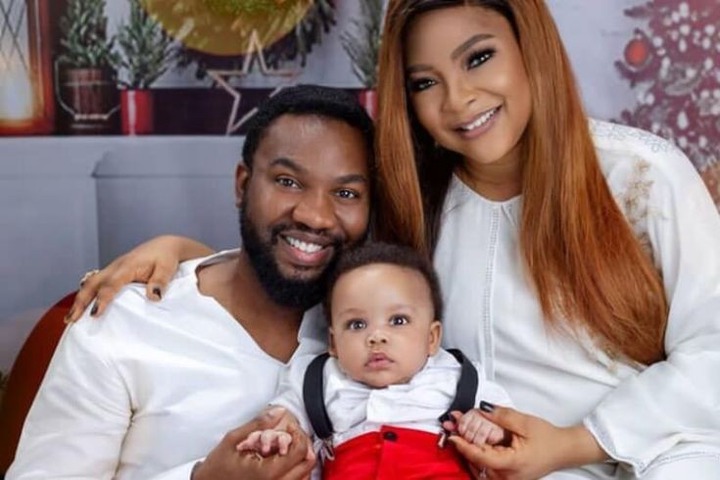 The duo got married in 2018, 4 days after she announced her engagement publicly. They both appeared on Tinsel. They shared that they started as friends, but evolved into lovers as time went by. They welcomed their son in July, 2020. 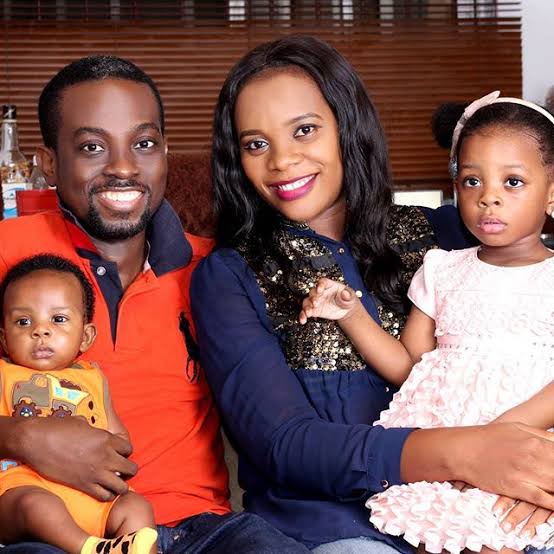 They met on a movie set during the shooting of Tinsel where they played the role of husband and wife. The couple eventually got married in 2013, and has birthed two children since then. 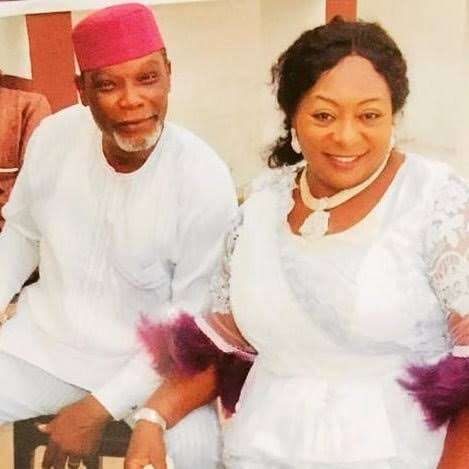 The couple met on a movie set and have been married for more than 18 years now.

After They Were Seen Smoking, Lagos State Govt Takes Intelligent Decision By Ordering Rehabilitation Of These Young Secondary School Girls

For Couples: 5 Approaches To Save A Failing Relationship

Your ex girlfriend wants you back if she shows these signs

Don't Be fooled by the rich into thinking hard work pays; it doesn't pay, it kills instead - Reno

'Follow these two rules to eliminate any poverty' - Reno Omokri

Real seniority is not by age, it is by the finances you manage - Reno Omokri

15 Arrested For Killing Cows and Sheep In Kaduna Community