Popular islamic musicians in the world

By Abubakarshisu1997 (self meida writer) | 9 months Yusuf Islam, commonly known by his stage name cat Steven, and later Yusuf, is a British singer songwriter and multi a instruments list. His musical style consists of folk, pop, rock, and in his later career Islamic music. 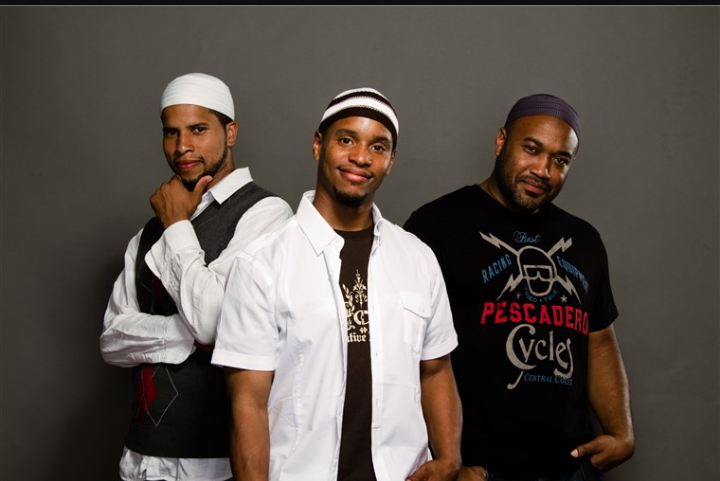 Native seen is an Islamic musical group from the Washington, D. C area. Native deen 's music combines hip hop and R&B styles with lyrical Thames grounded in Islam. They have three albums:deen you know, not afraid to stand alone and remedy. 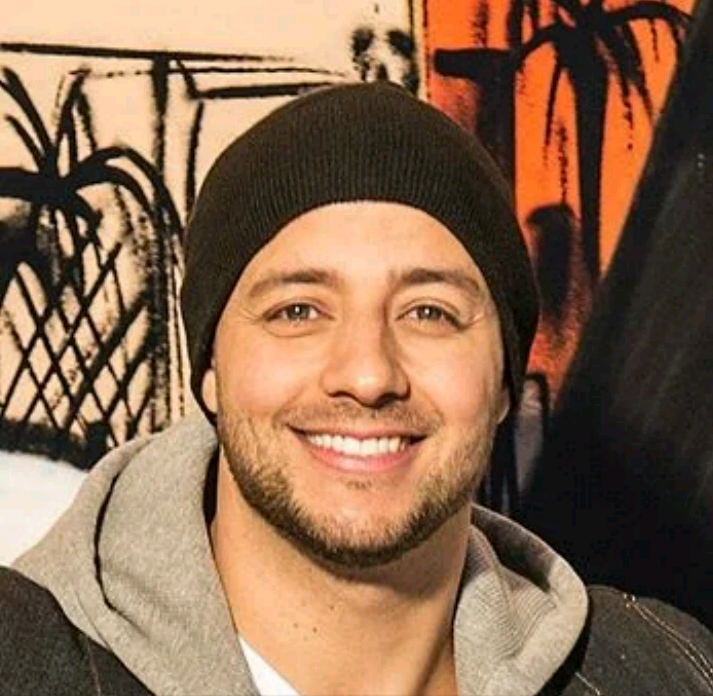 Maher zain is a swedish R&B singer, songwriter and music producer of Lebanese origin. He released his debut album thank you Allah, an internationally successful album produced by awakening records, in 2009. 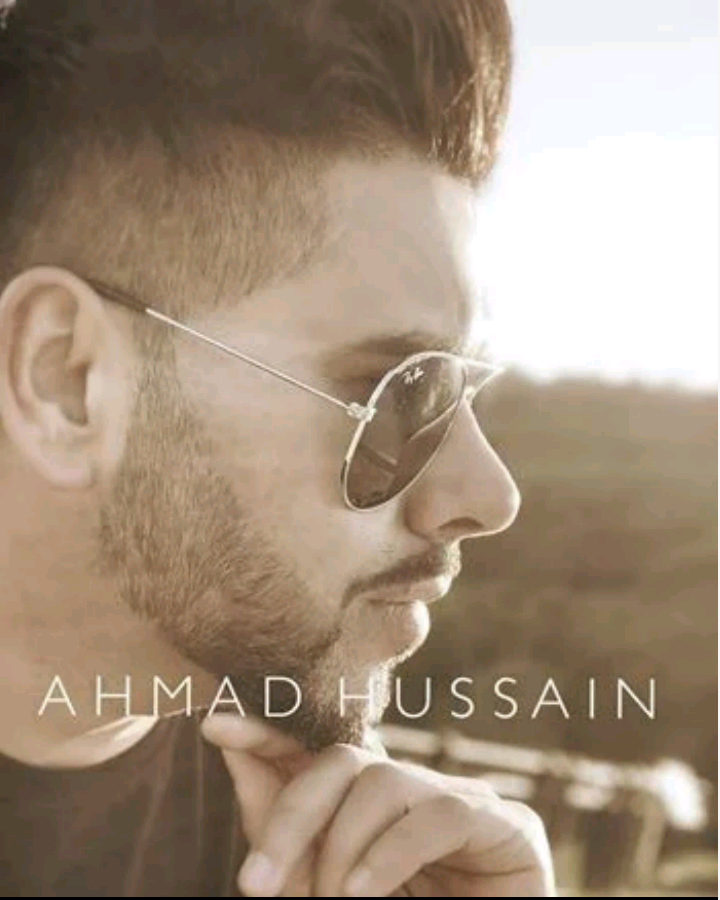 Ahmad hussain is an English nasheed singer, songwriter, executive, producer of kashmiri Pakistani descent. He is the founder and managing director of iqra promotions. Nazeel azami is an English singer, songwriter and teacher. 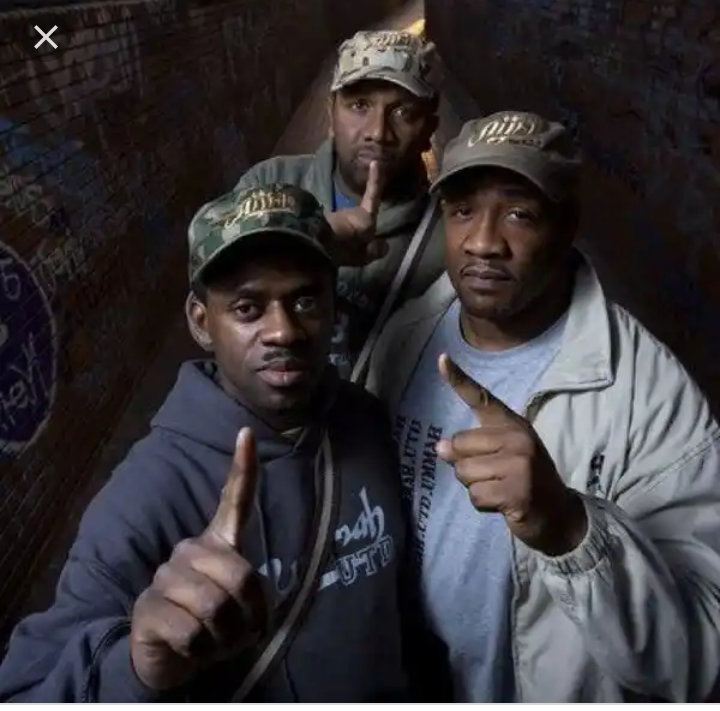 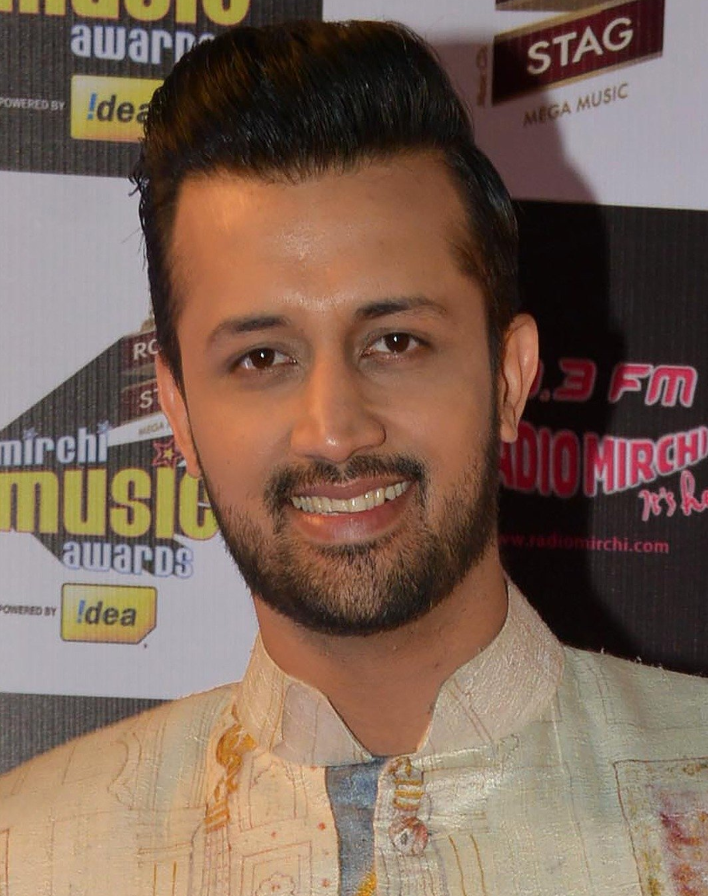 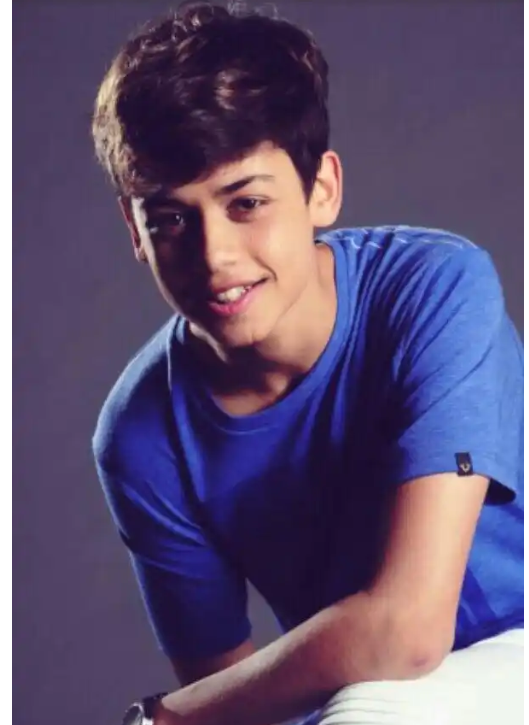 Harris jung, known professionally as Harris j, is a British singer who signed with awakening music in 2013. 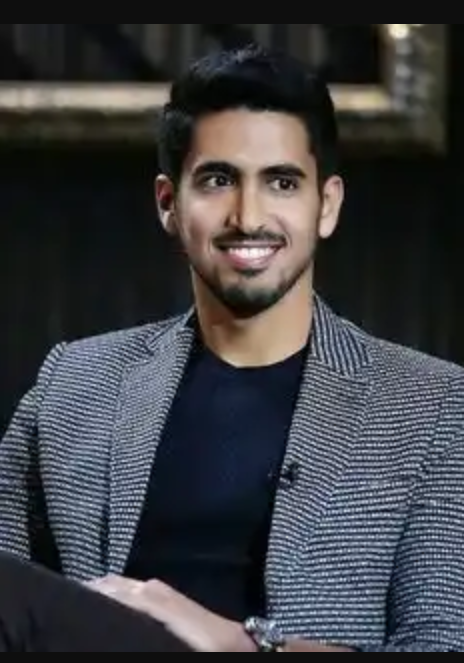 Humood Othman alkhudher, commonly known as humood alkhudher, is a Kuwait in singer and music producer. Humood released his compilation album fekra in 2014.in 2015,he was signed to awakening records and launched his album aseer ahsan. Sport News: Ahmed Musa Will Not Be Receiving Any Money From Kano Pillars, See Reasons

Today's Headlines: "I am not a terrorist" - Pantami Says, Yoruba Leaders Demand For Oduduwa Republic

Men, If You Notice These 3 Signs In Your Ex, Then She Is Still In Love With You