By Nollymoviesplanet.com (self media writer) | 3 months ago 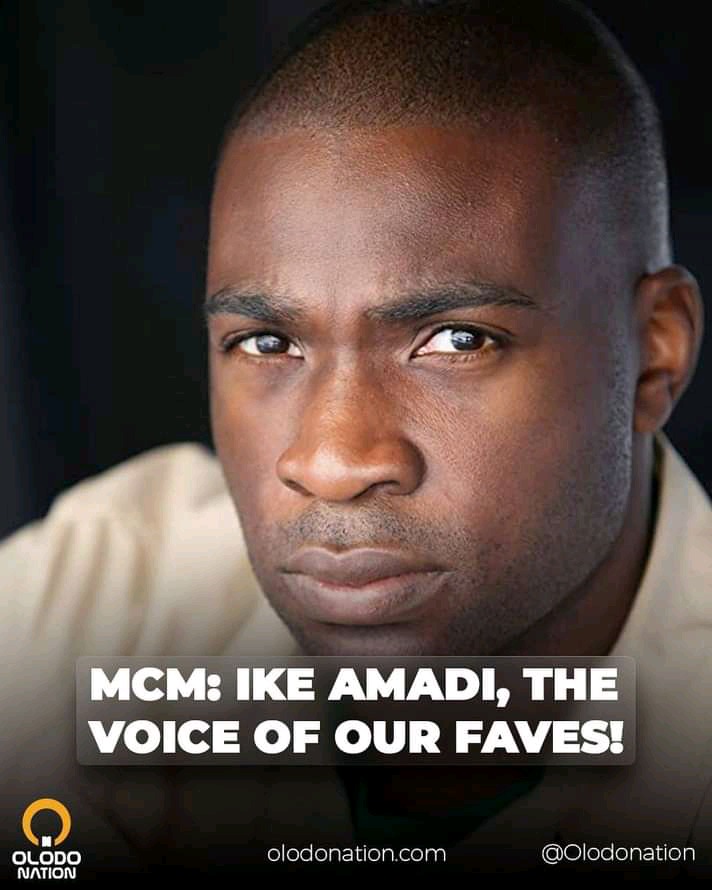 Amadi is renowned for voicing the titular character in the famous Hollywood movies such as Knack, Infinite Crisis, Mass Effect 3, and Mortal Kombat II. 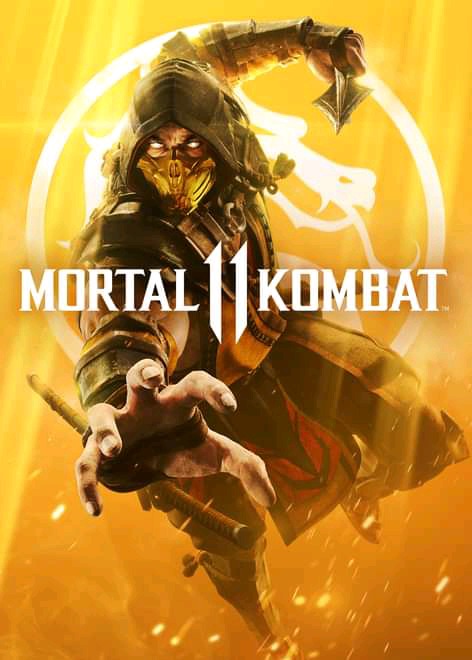 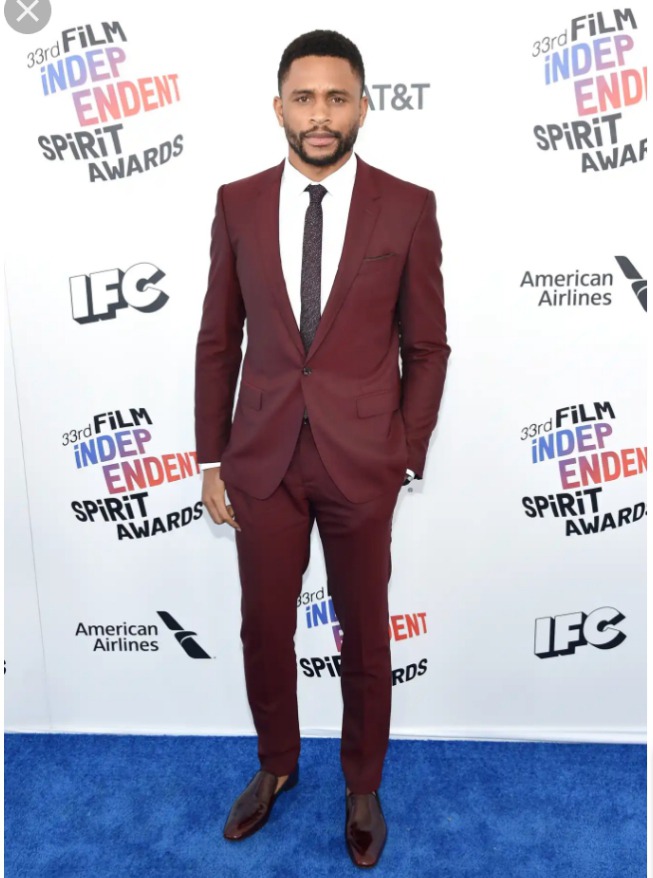 Before starting his professional career as an actor, Asomugha played college football for the University of California, Berkeley. Four years ago, he rose to prominence after playing the role of Carl King in the critically acclaimed American movie, Crown Heights, earning him nominations for an Independent Spirit Award for Best Supporting Male and NAACP Image Award for Outstanding Supporting Actor in a Motion Picture respectively. 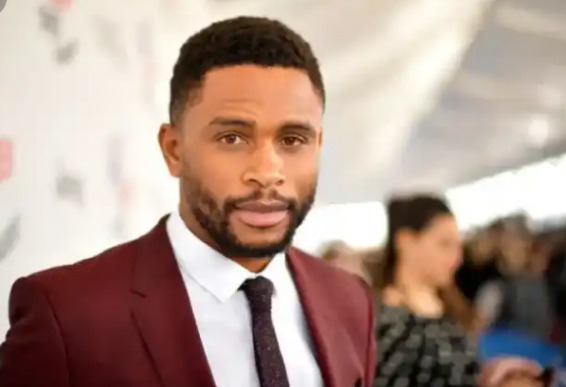 Although he was born in Lafayette, Louisiana, United States, Asomugha is originally from the Igbo tribe of Nigeria.

Nkechi Okoro Carroll is an American actress, producer, and writer. 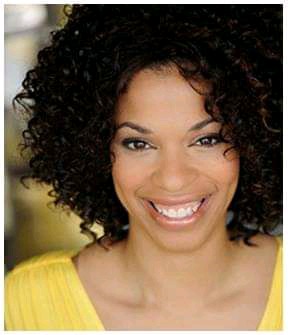 She has starred in several Hollywood movies such as The Resident, All American, Bones and The Finder. 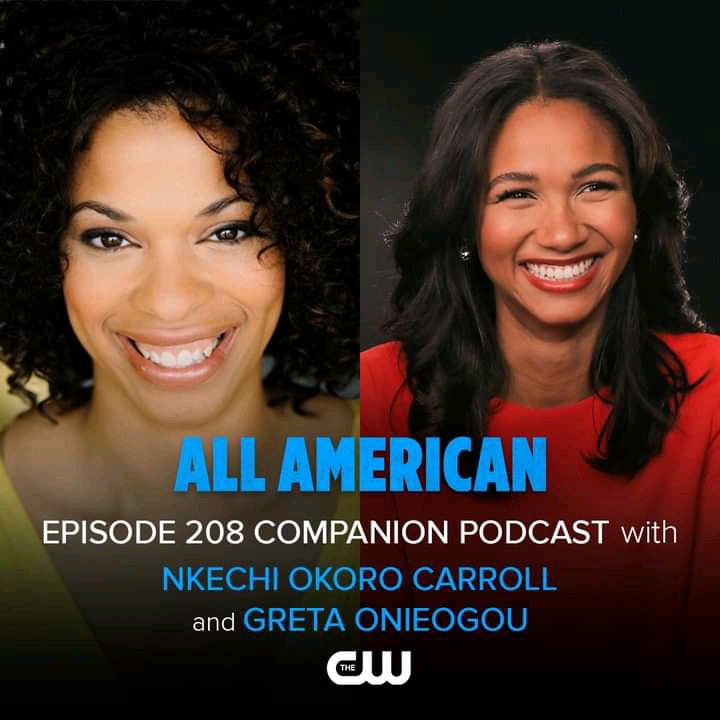 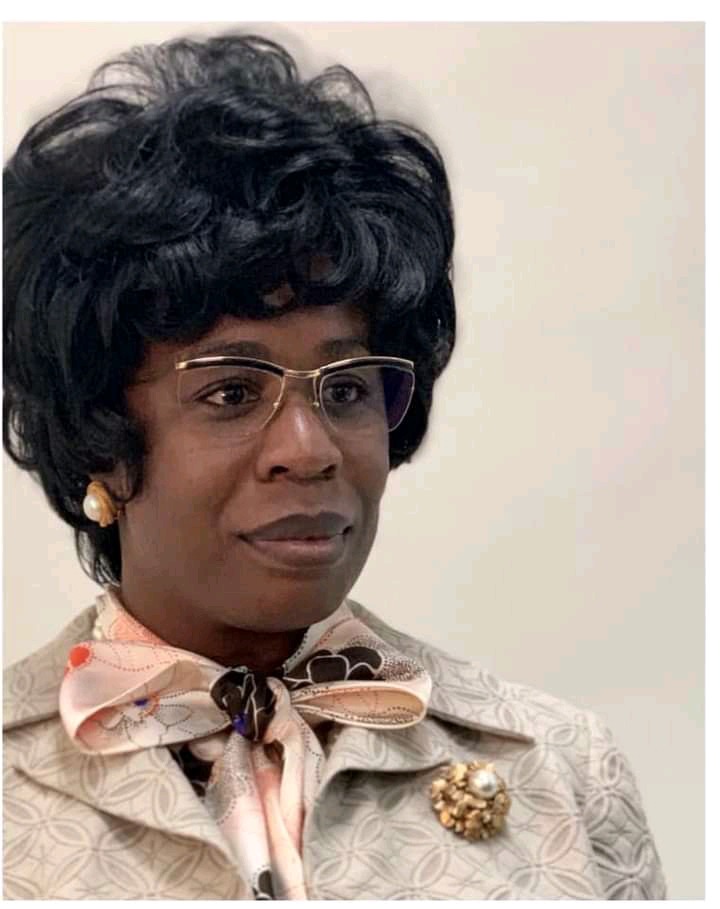 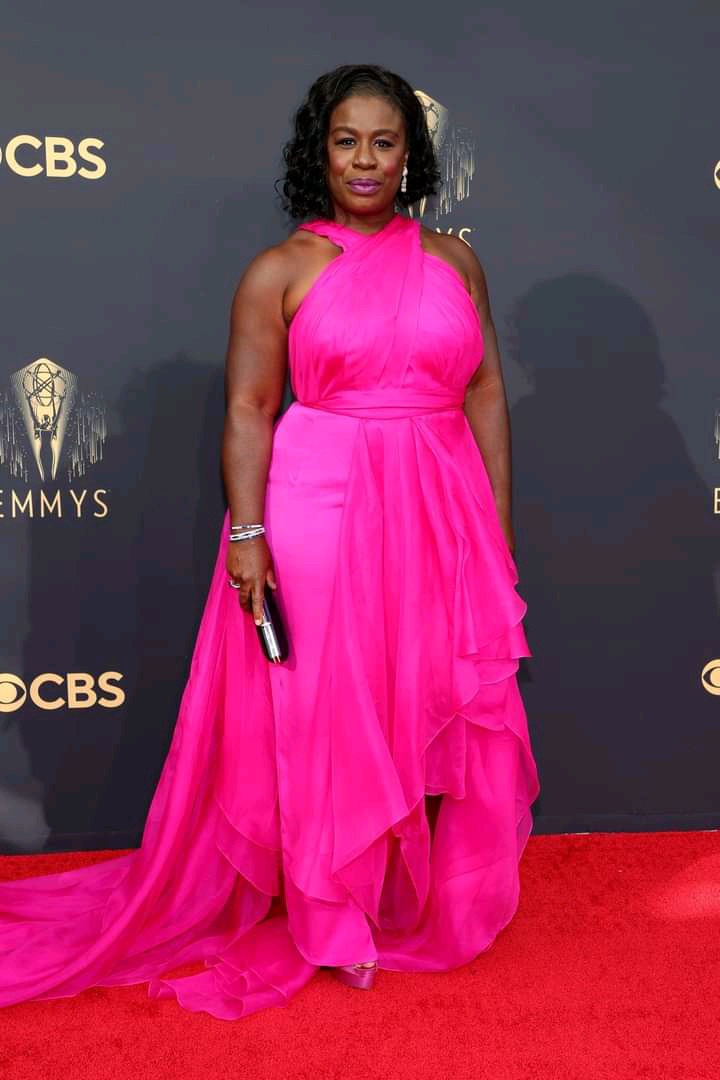 Uzo Aduba has so far featured in other hollywood films, including American Pastoral, Showing Roots, Candy Jar, and Miss Virginia. Last year, Aduba played Shirley Chisholm in the Hulu miniseries, Mrs. America, for which she was awarded a Primetime Emmy Award for Outstanding Supporting Actress in a Limited Movie and the Critics' Choice Television Award for Best Supporting Actress in a Miniseries. 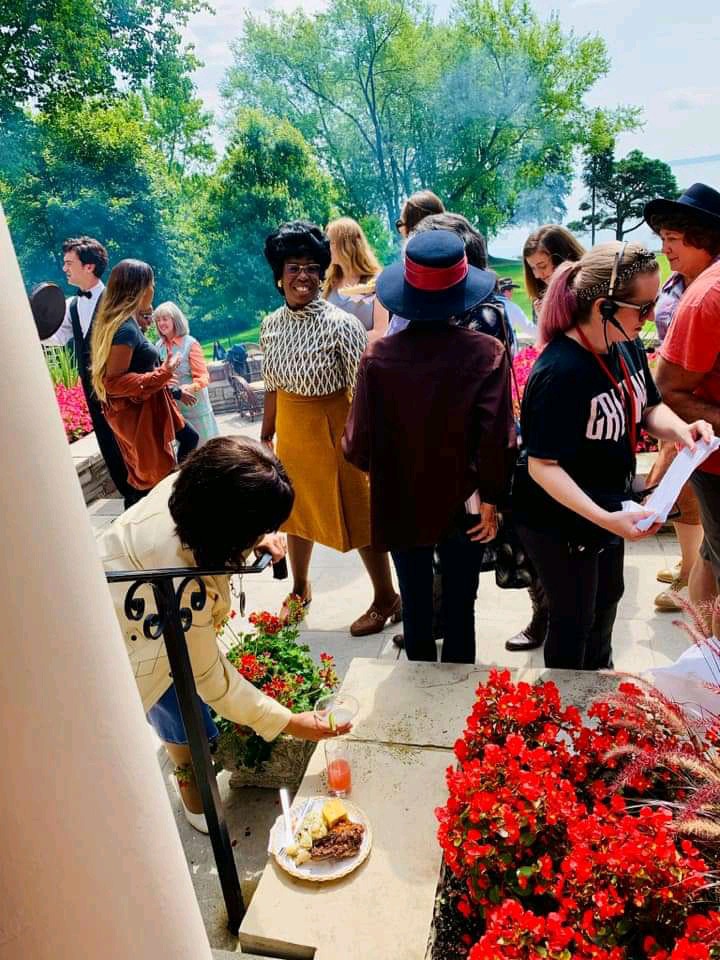 Although Uzo Aduba was born in Boston, Massachusetts, United States, she is originally from the Igbo tribe of Nigeria. 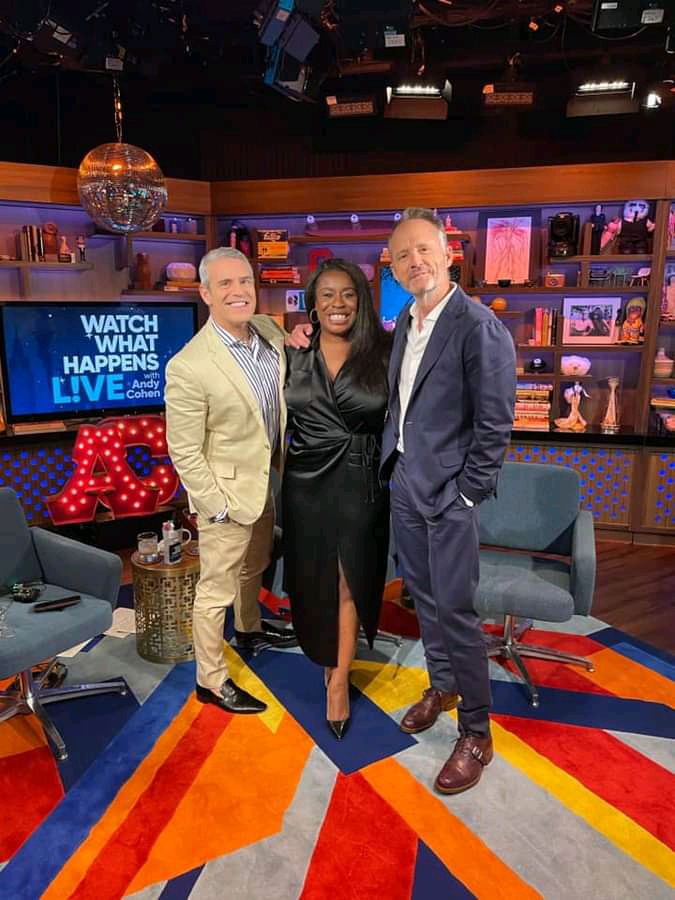 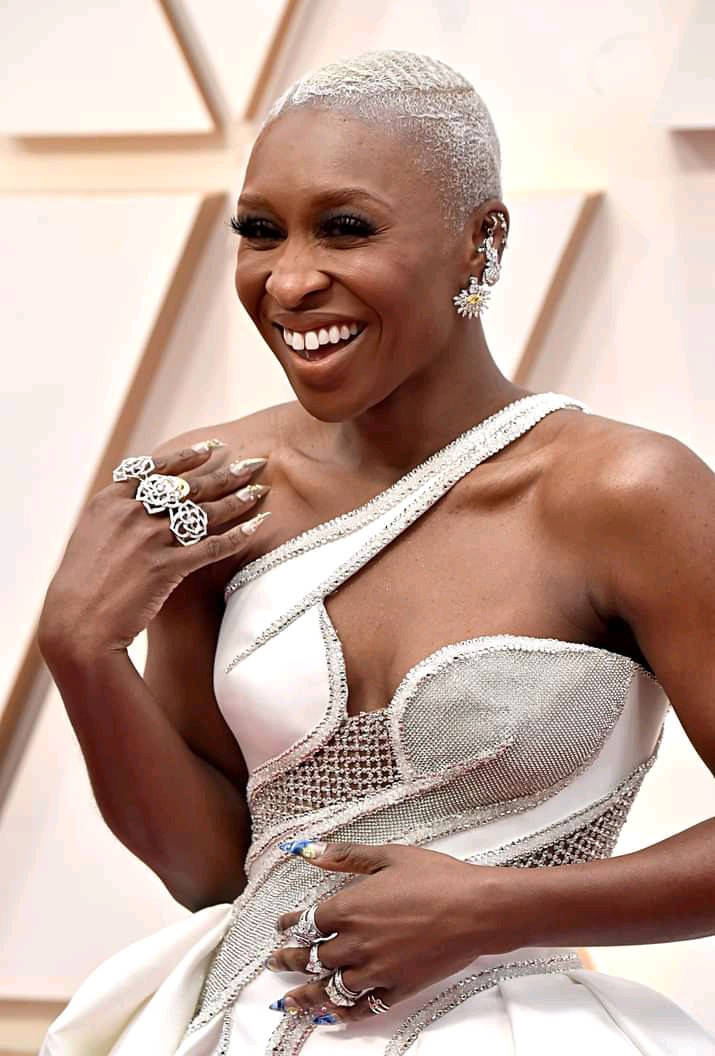 Erivo started her acting career professionally ten years ago in a stage production of The Umbrellas of Cherbourg. She rose to prominence after featuring in the Broadway revival of The Color Purple from 2015 to 2017, earning her the 2016 Tony Award for Best Actress in a Musical and the Grammy Award for Best Musical Theater Album. Erivo ventured into films three years ago, playing roles in the heist film, Widows, and the thriller movie, Bad Times at the El Royale. For her performance of the role of American abolitionist, Harriet Tubman, in the 2019 American biopic movie, Harriet, Erivo bagged a nomination for the Academy Award for Best Actress. She also wrote and performed the song, Stand Up, on its soundtrack, which garnered her a nomination in the Best Original Song category. She was also nominated for the Primetime Emmy Award for Outstanding Lead Actress in an Anthology movie Series for portraying American singer, Aretha Franklin, in the hollywood movie series, Genius: Aretha, this year. 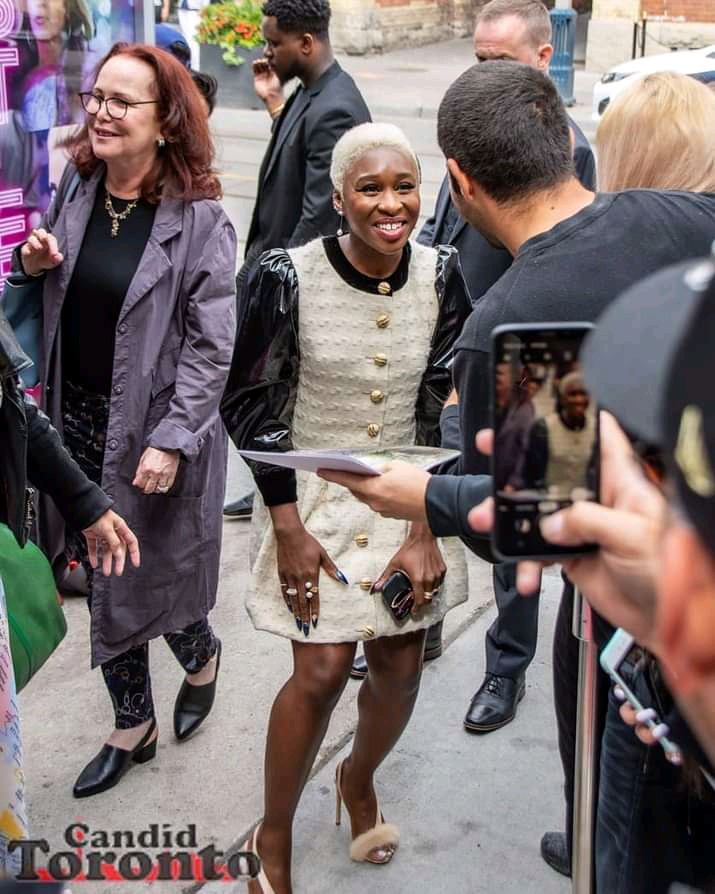 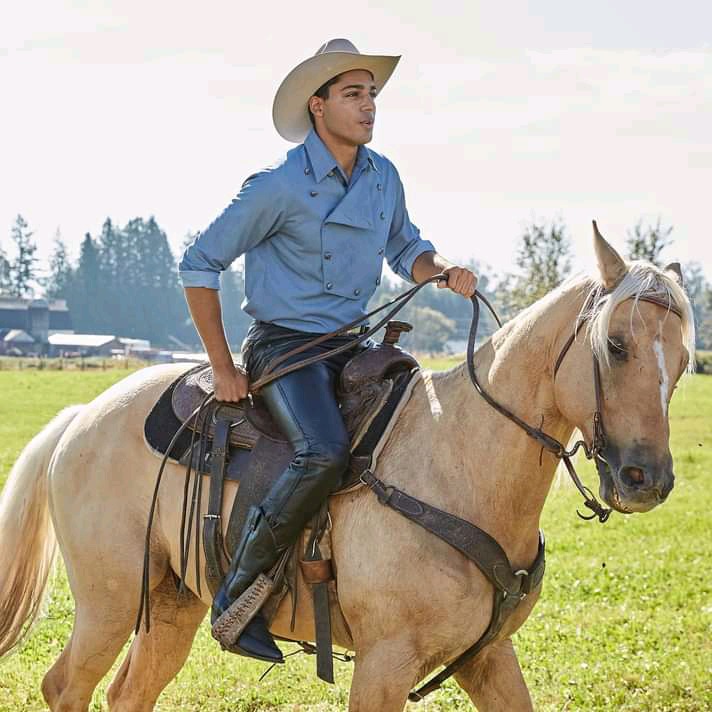 Born on 5 March 1996 in Columbus, Indiana, Behling's father is a Nigerian of Igbo origin and his mother German. 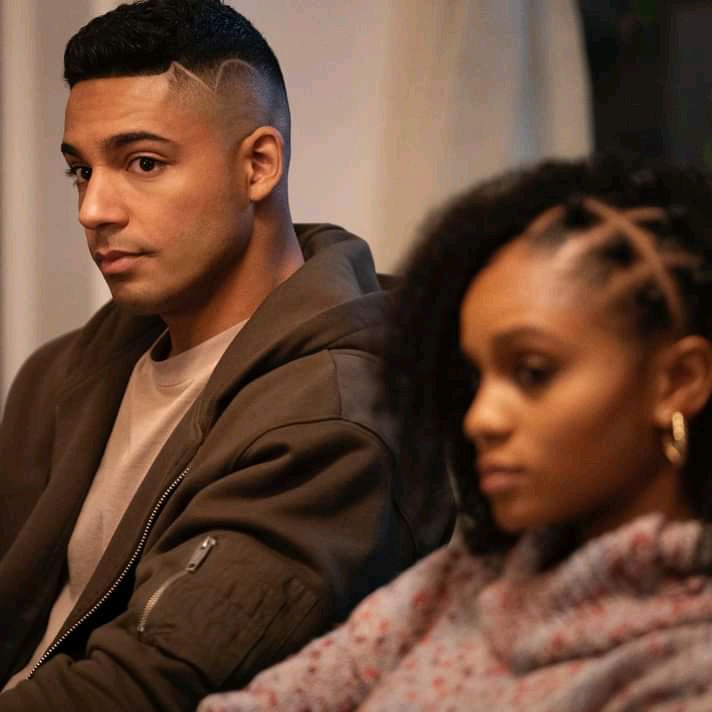 Behling's professional acting career kicked off four years ago when he played the role of Handsome Dude in the American movie, Empire. Three years ago, he came to limelight after appearing as Jordan Baker in the movie series, All American. His most recent featuring movie is A Cinderella Story: Starstruck released this year. 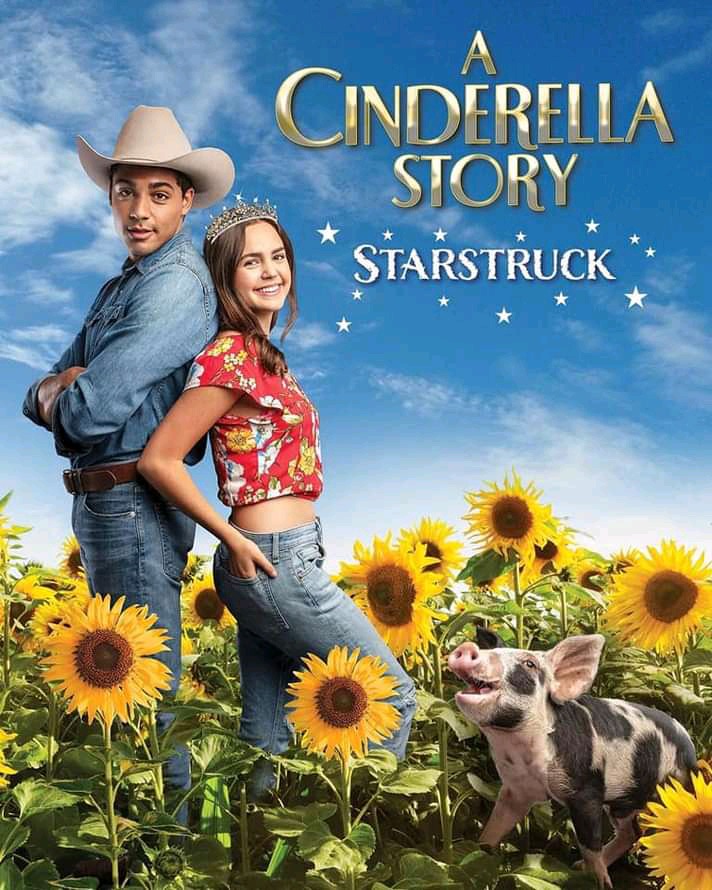