PHOTOS: Meet One Of The Most Beautiful Kannywood Actresses, Aisha Humaira

By Waskco (self media writer) | 10 months ago

The Kannywood movie industry is abundantly blessed with so many beautiful actresses who have gained enough recognition due to their stunning look which has been driven a lot of attention to Hausa speaking film industry. 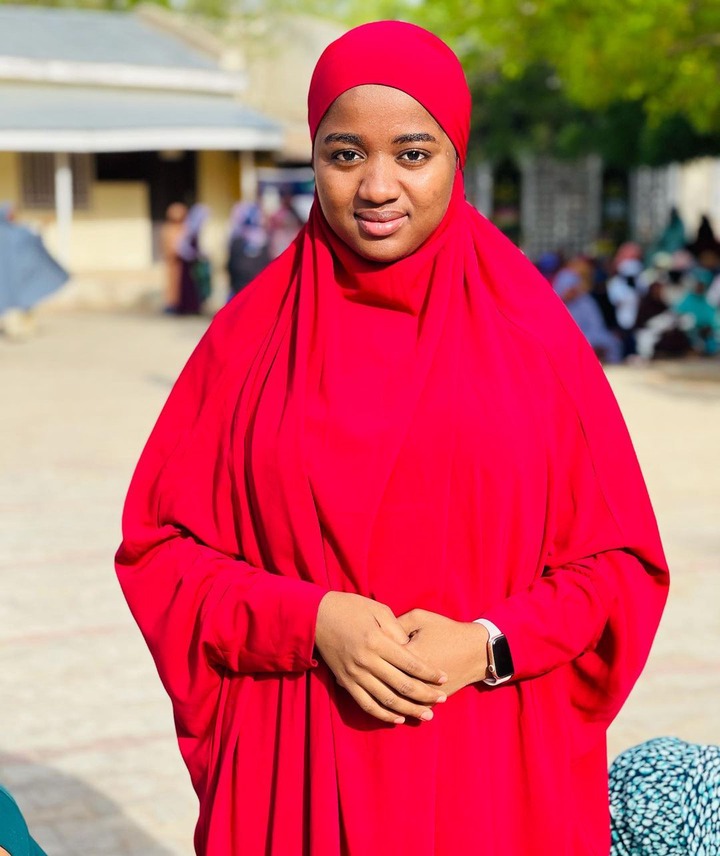 Arguably, Aisha Ahmad Idris but popularly known as " Aisha Humaira" happens to be one of the most sought-after actresses in the Kannywood movie industry, due to her gorgeous glimpse which however ranked her among the most beautiful faces in the industry. 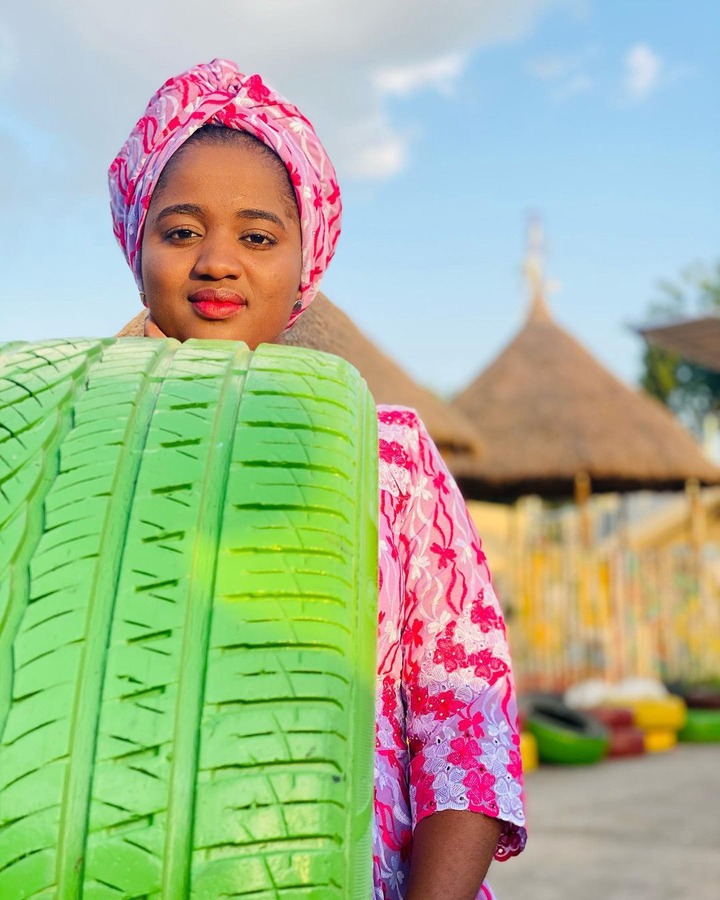 The beautiful light-skinned actress has managed to combine beauty and great acting skills to her prestige which she has warmed the heart of many with. 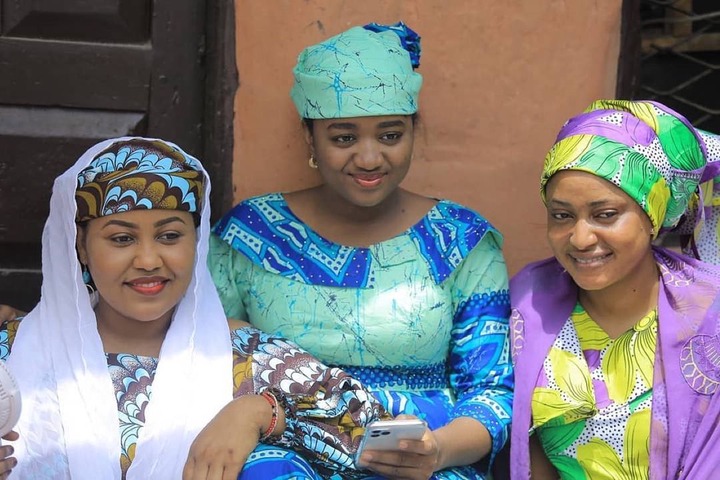 The multi-talented Kannywood star has been featured in so many blockbuster movies where she has been able to portray her acting skills and her flawless beauty. 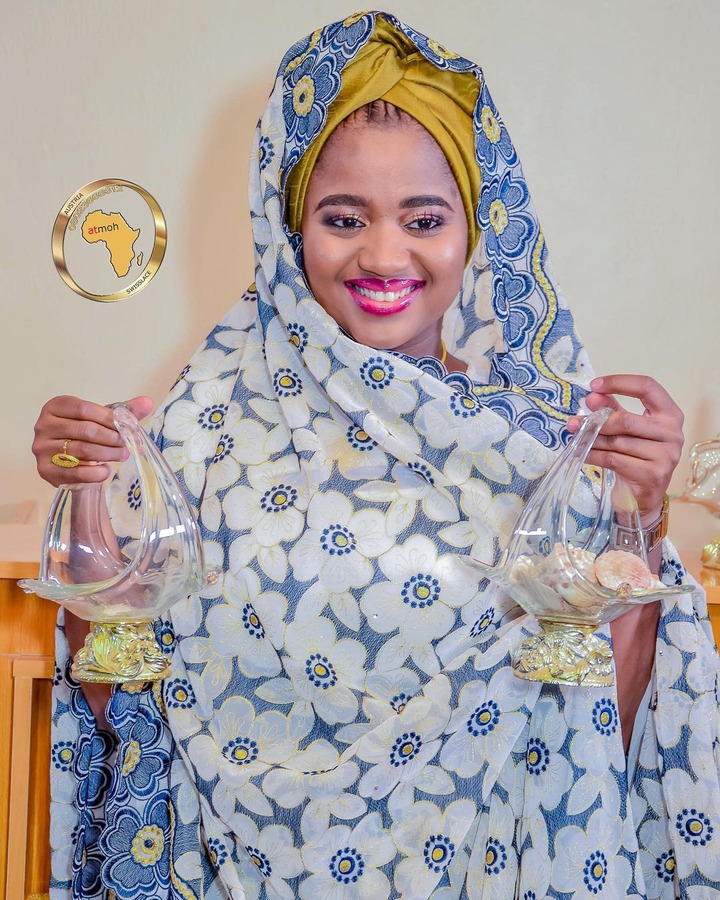 Aisha Humaira kicked off her acting career in 2018 but the beautiful actress has evolved as one of the most influential personalities in the Kannywood movie industry. 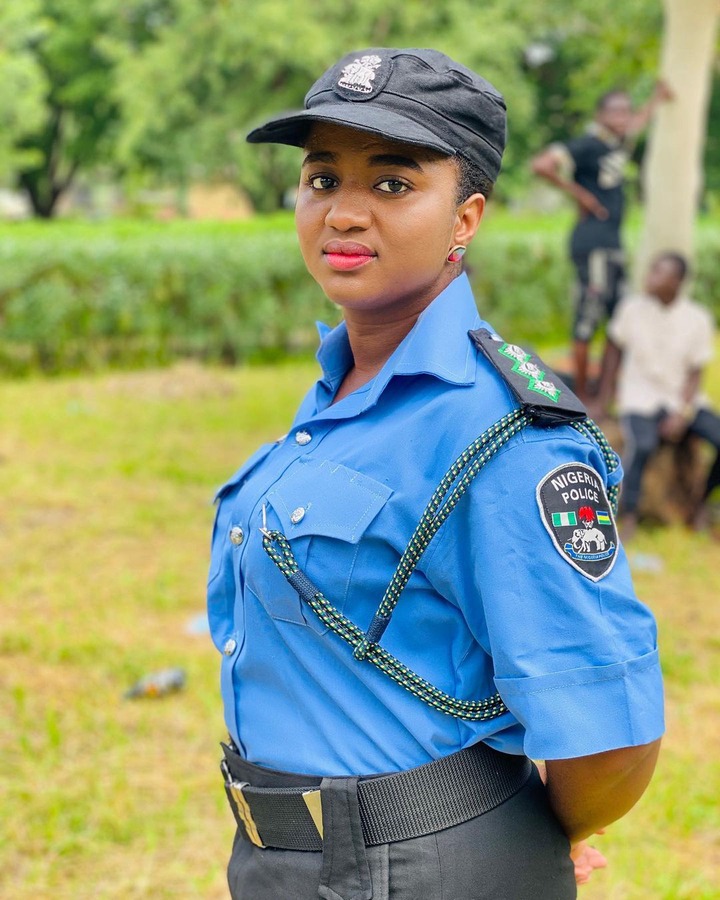 She however rose to after she was featured in the movie titled " Afeez " alongside other top Kannywood stars, the movie presented her then, as one of the new talents in the industry, and it eventually lands other movie roles for her. 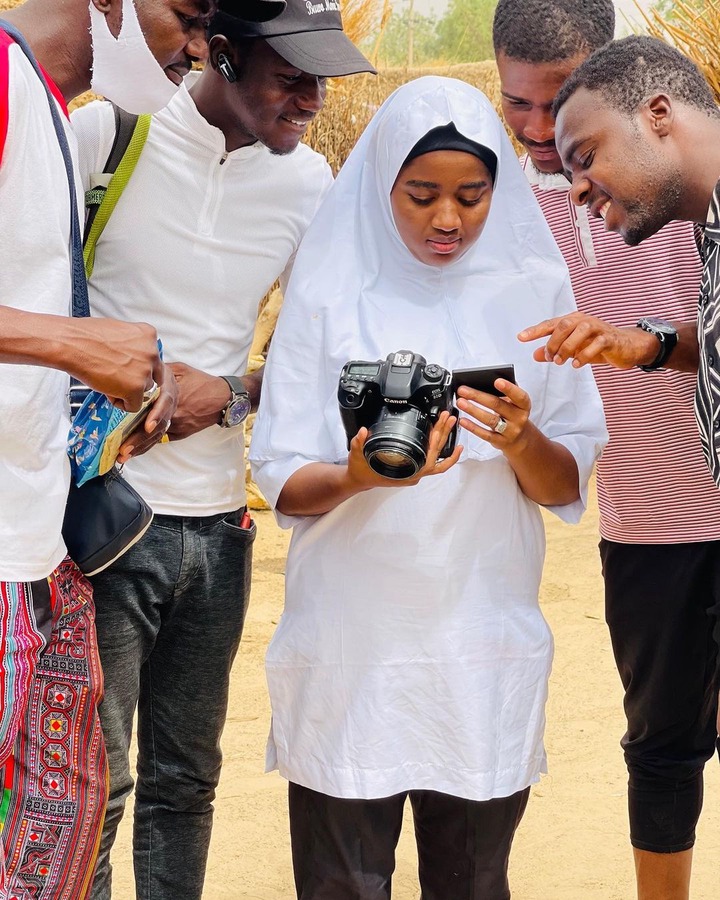 Aisha Humaira is a Hausa-Fulani indigene from Gombe State but resides in Kano where she has been living for the past few years, after building a successful acting career for herself in the Kannywood movie industry. 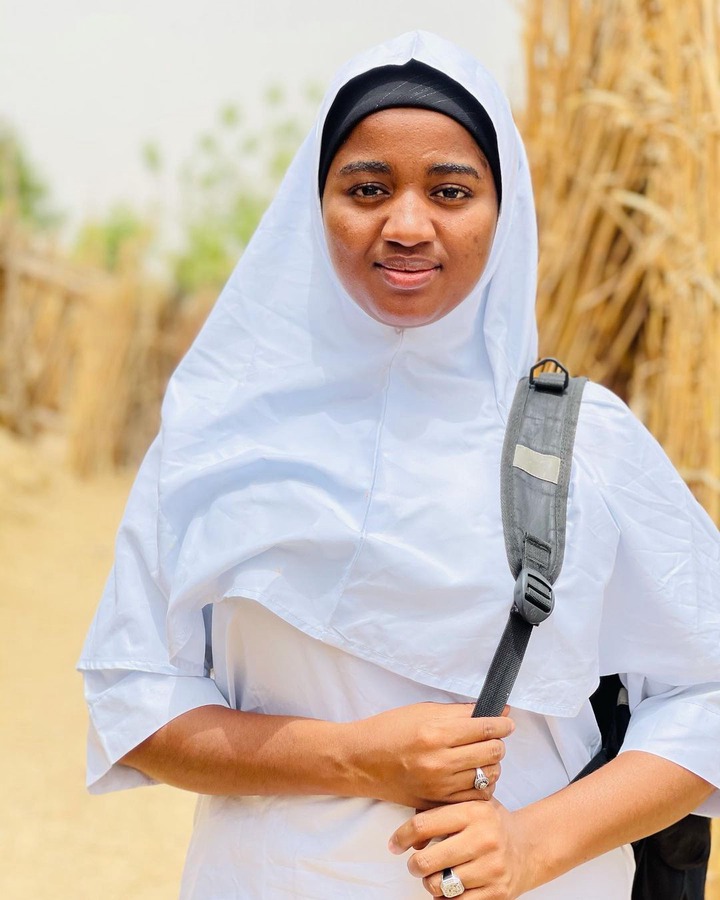 The beautiful actress recently addressed her marital status after some of her pictures with Salish .S. Fulani, a veteran Kannywood actor went viral on the Internet where they were rumored married. 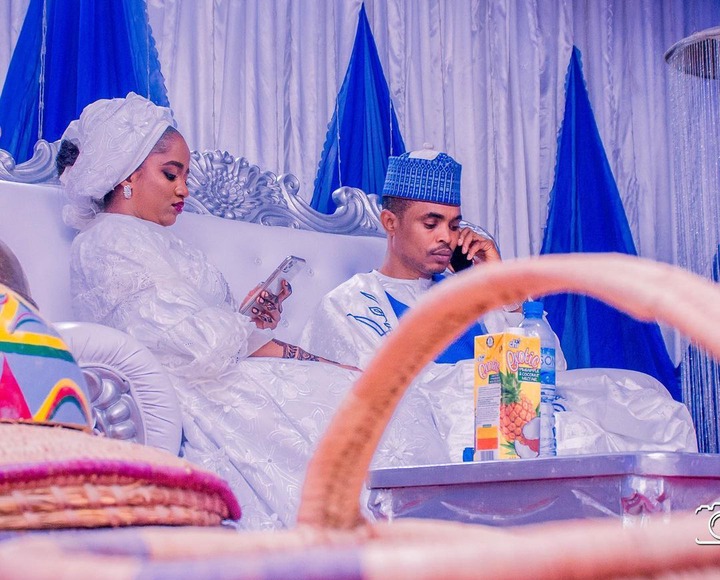 She however debunks the claim where she clarified to the general public that the pictures that were then circulating on the internet were not her wedding photographs, but a movie scene. 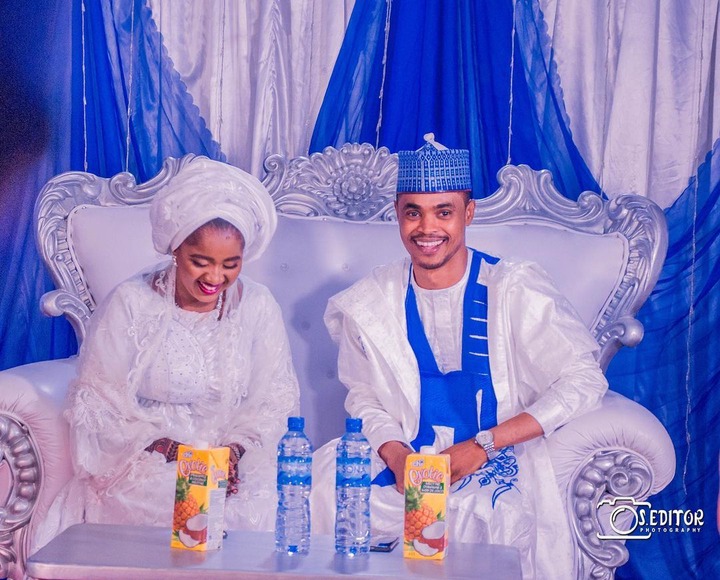 Check out more of her stunning photos below: 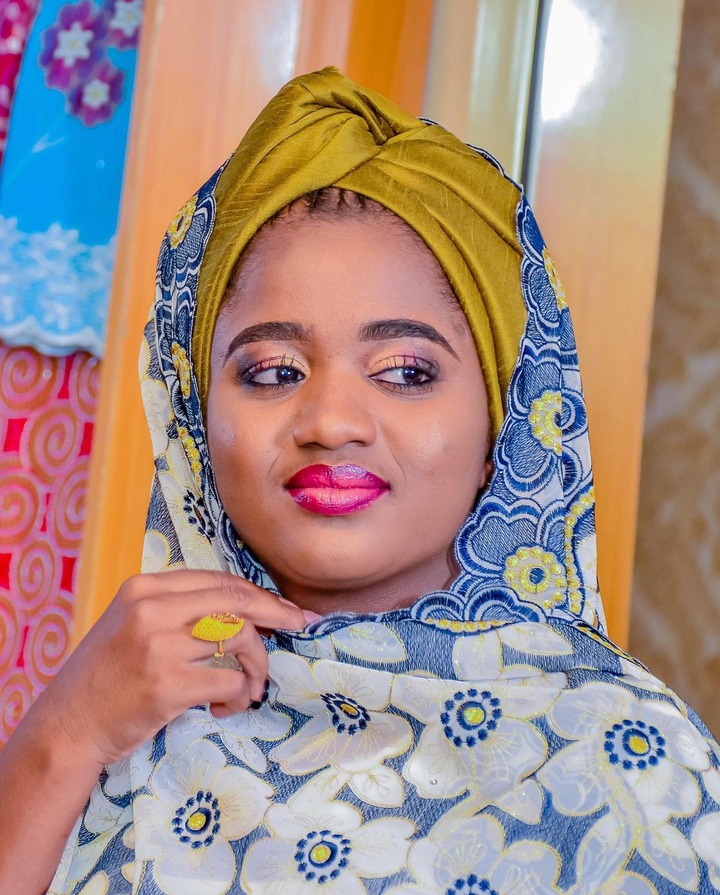 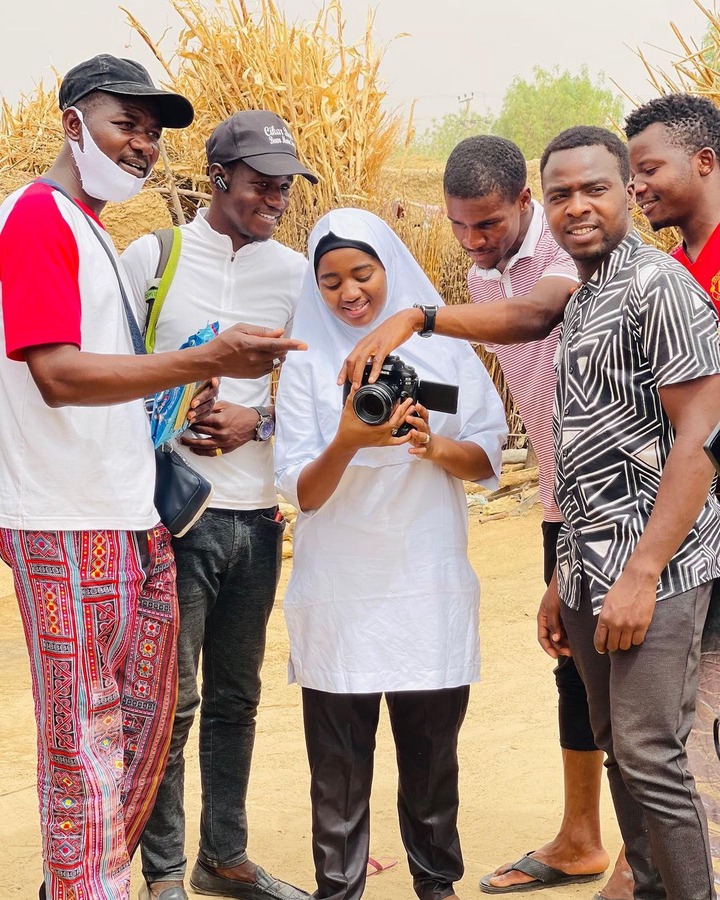 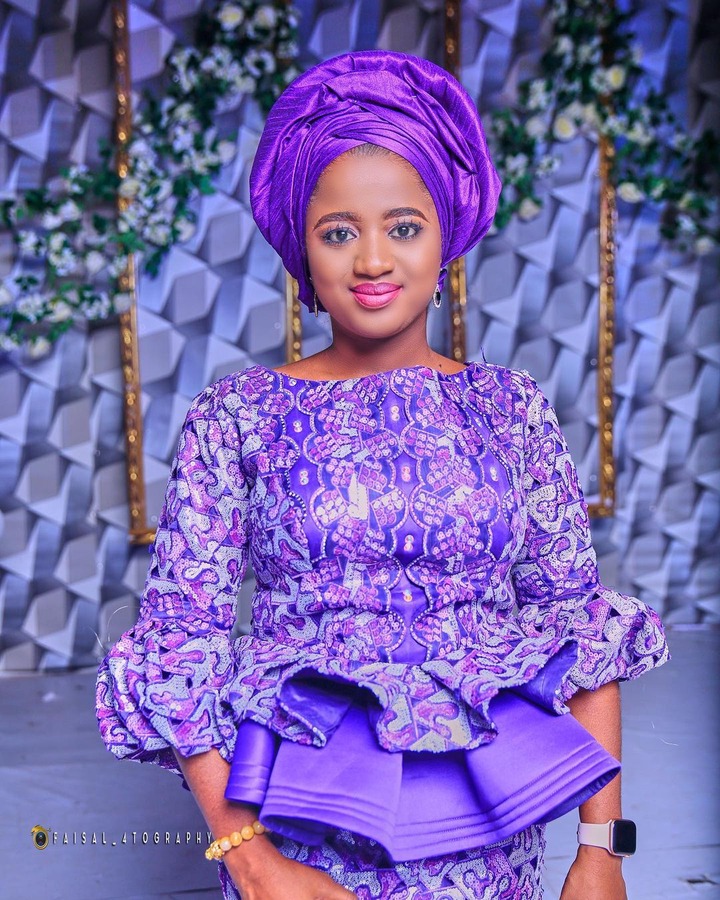 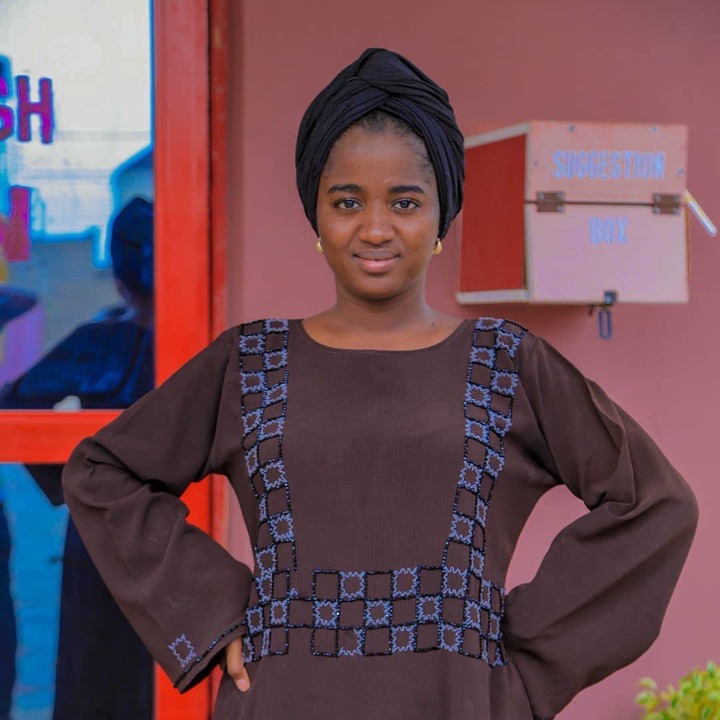 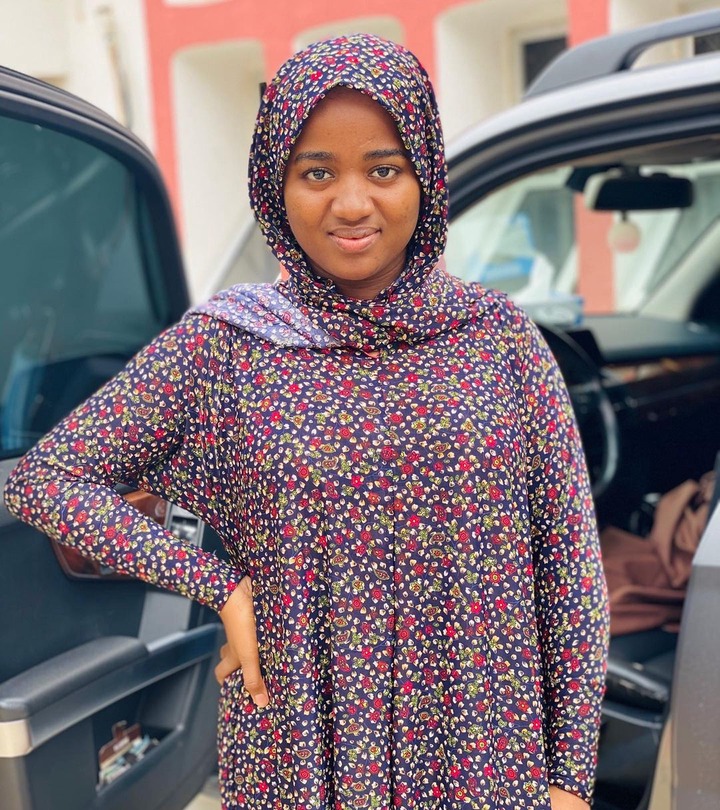 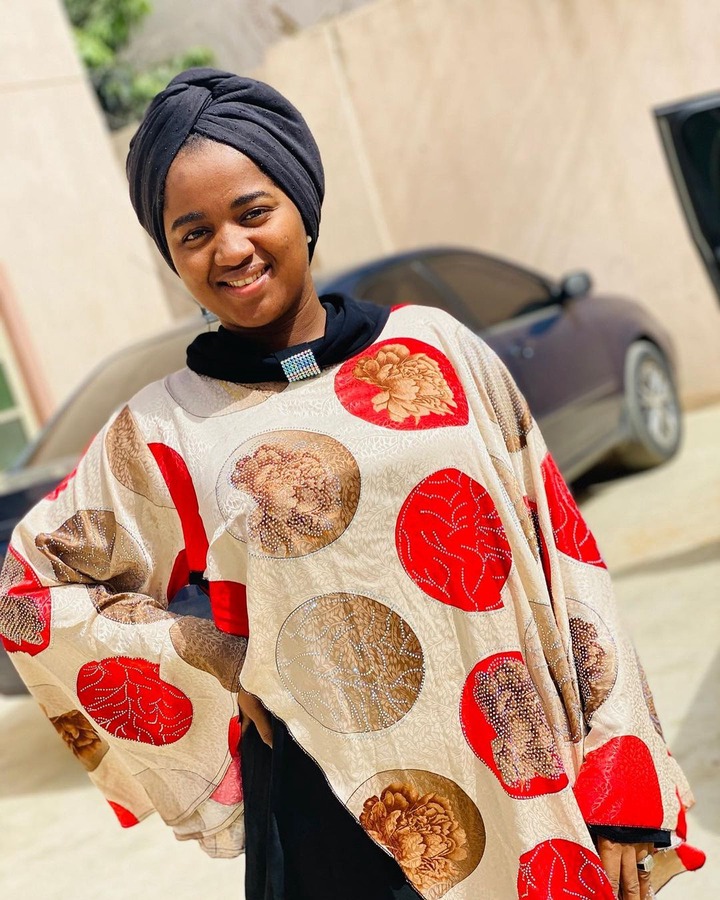 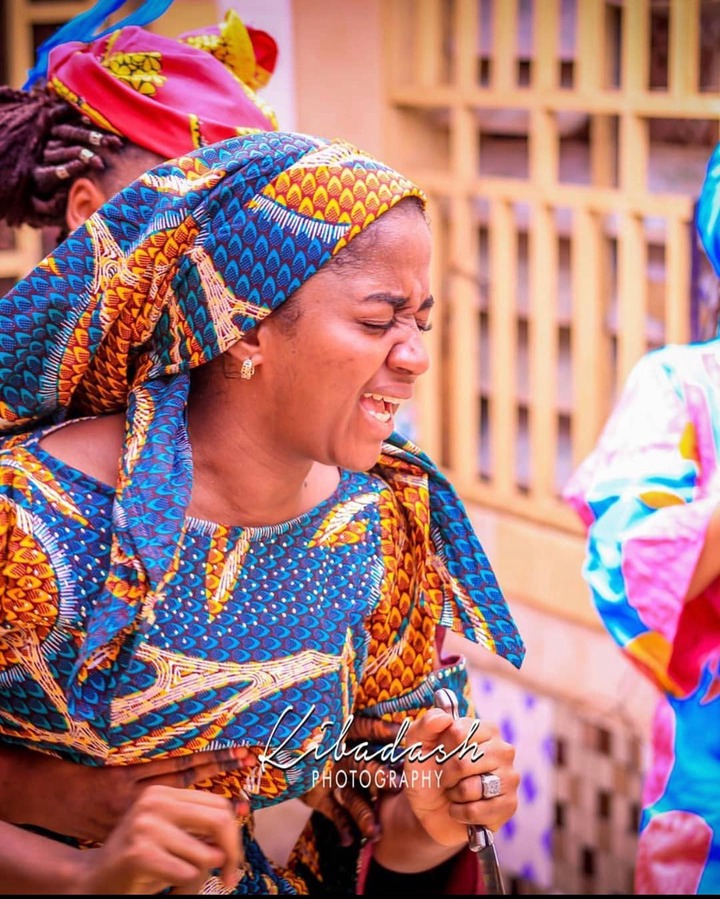 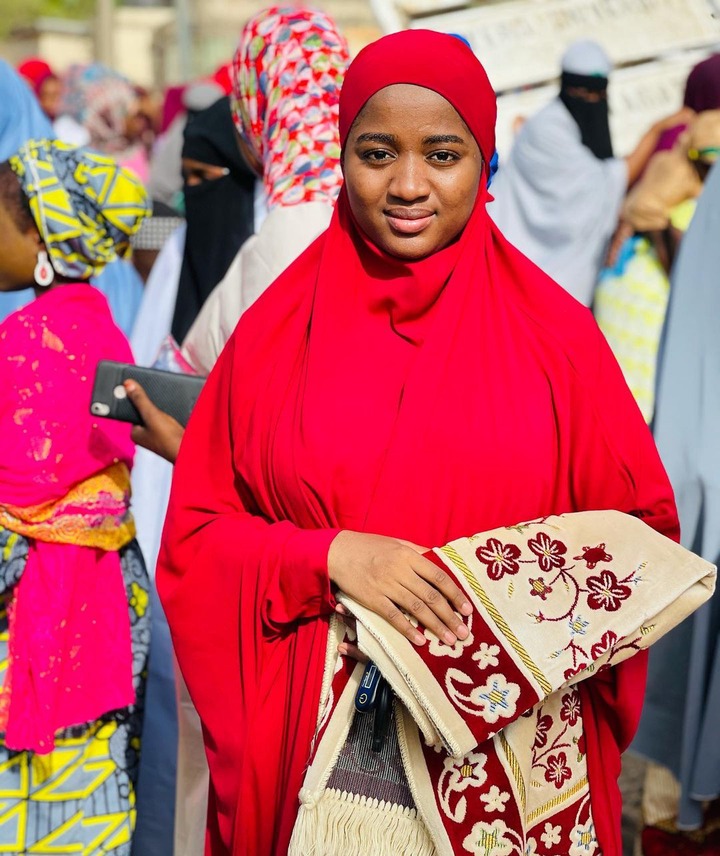 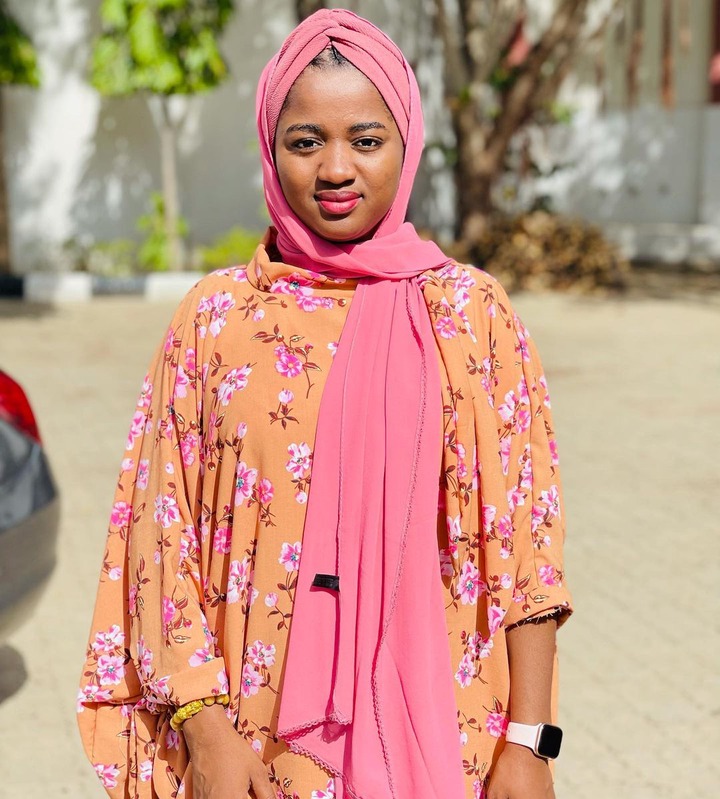 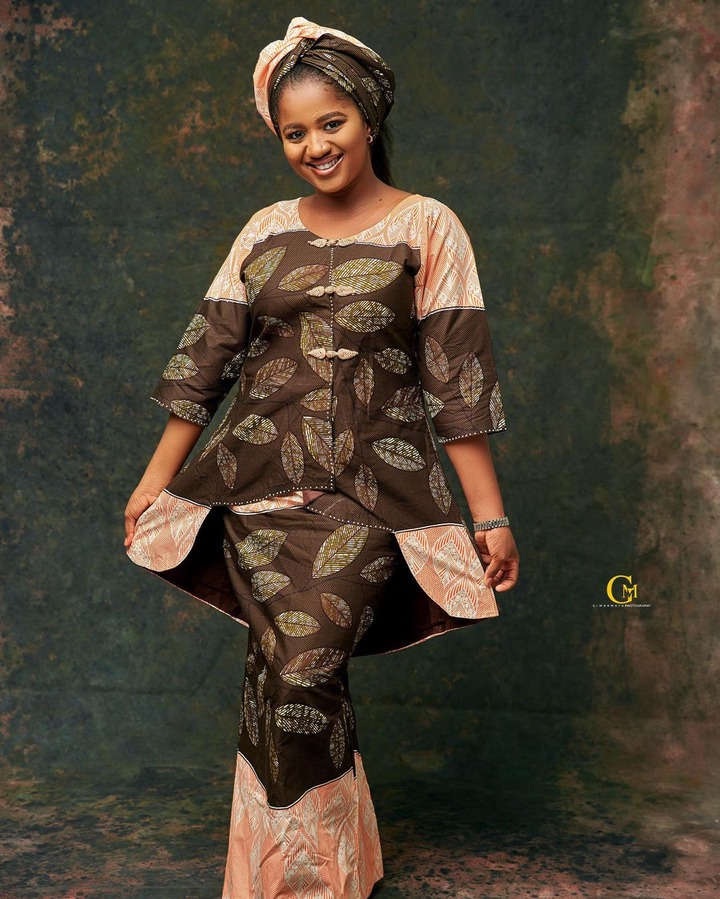 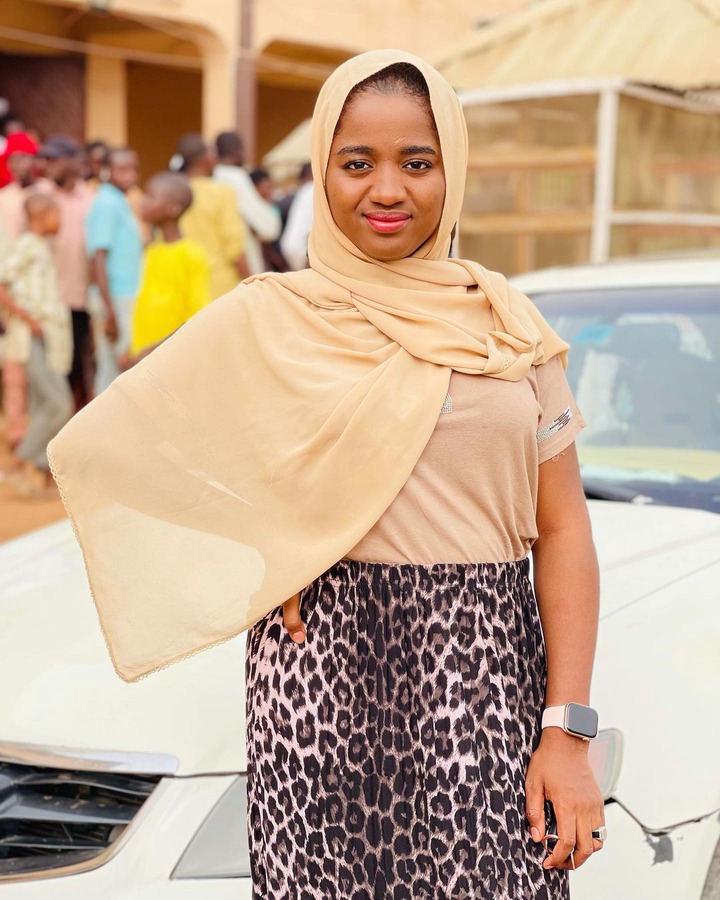