By Kakarot (self media writer) | 5 months ago

Here are some movies with nice follow up sequels;

Also known as The avengers is an sci-fi action superhero movie and a major part of the Marvel Cinematic Universe (MCU), it's also the first installment which included the likes of Iron Man, Thor, Hulk, Captain America, Black Widow and Hawkeye teaming up in stopping Loki. With the next sequels containing more heros like Black panther, Dr. Strange, The Falcon, Vision e.t.c. The sequels in their respective order; 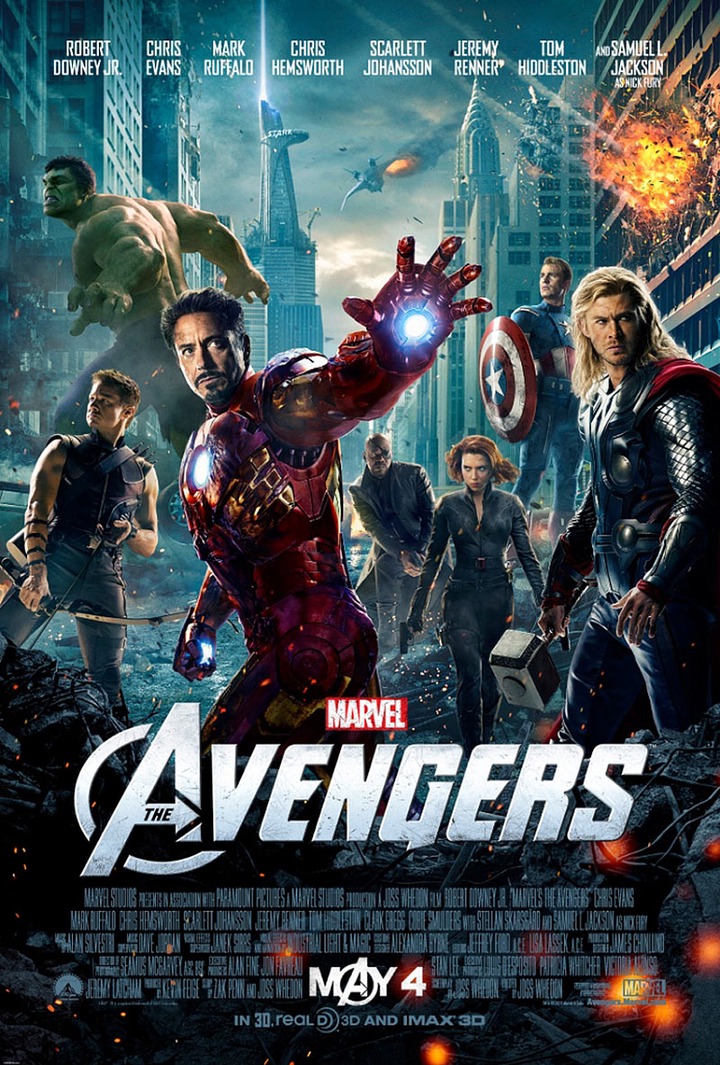 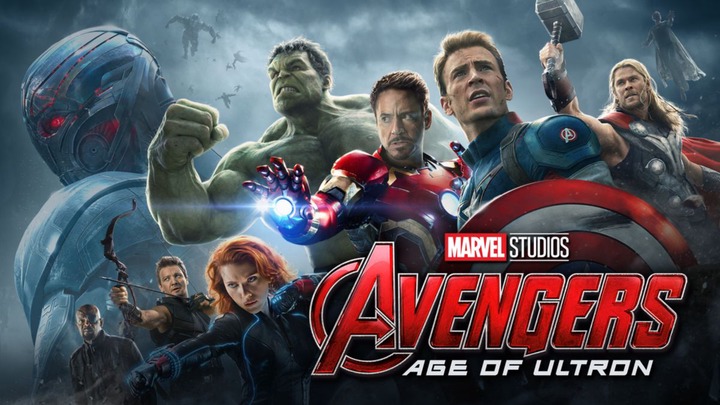 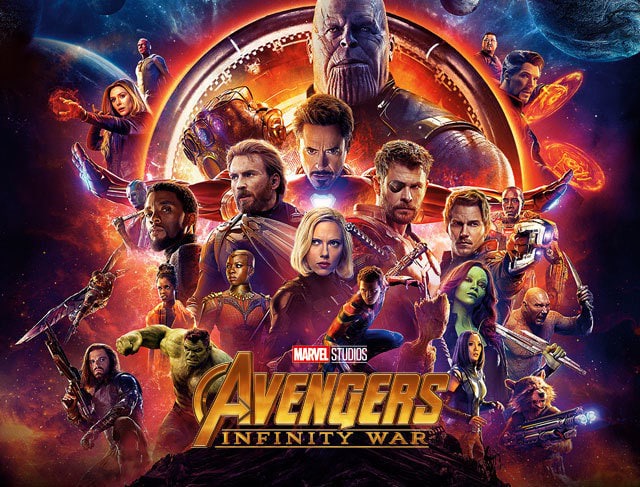 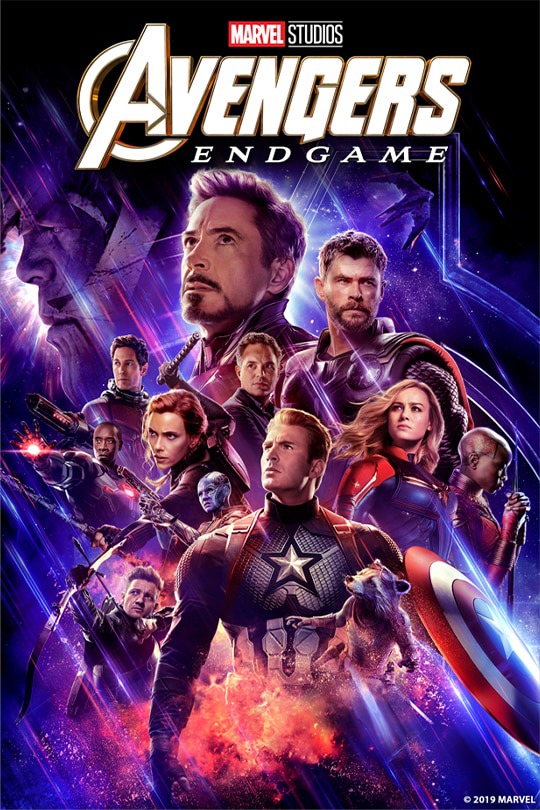 2.) The Fast Saga (The fast and The Furious)

Is a well known media franchise centered on a series of action films that are largely concerned with street racing, heists, spies and family. This action packed franchise is well known for its use of cars which promoted the characters Domnic Toretto (Vin Diesel) and Brian O'Connor (Paul Walker). The first movie was released in the year 2001 which began the entire franchise which focused on street racing and ended in the movie Fast & Furious (2009), then later on focused on heist and spying with Fast Five (2011) and then followed by four more sequels. The Movies in their respective order; 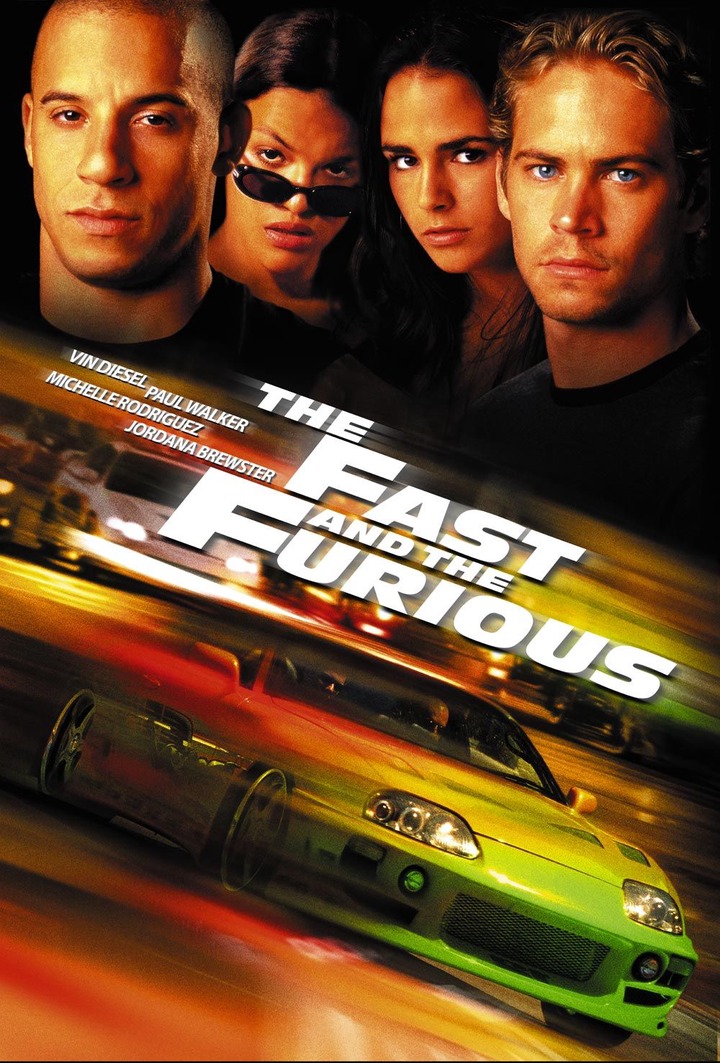 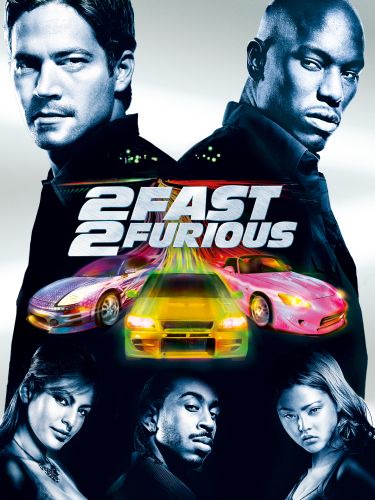 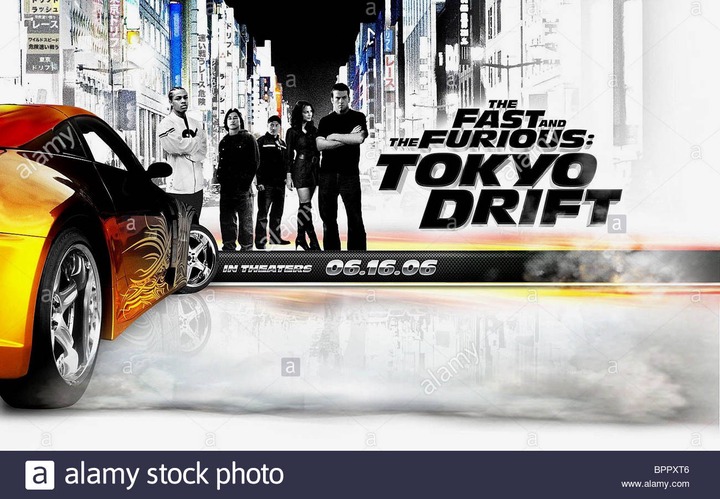 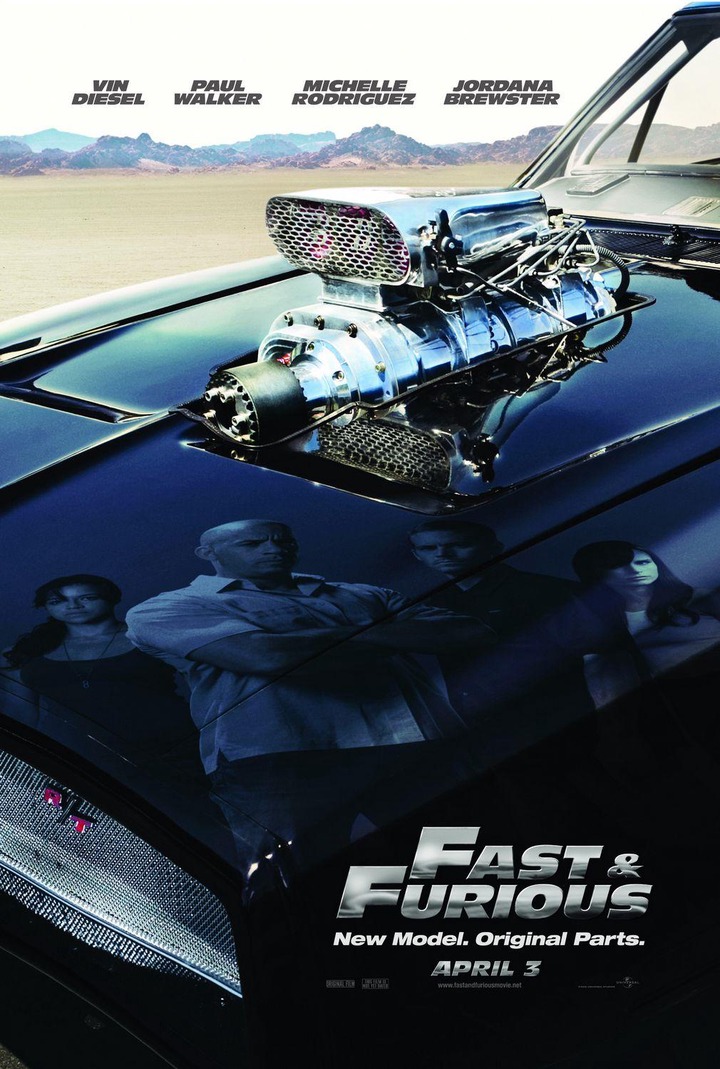 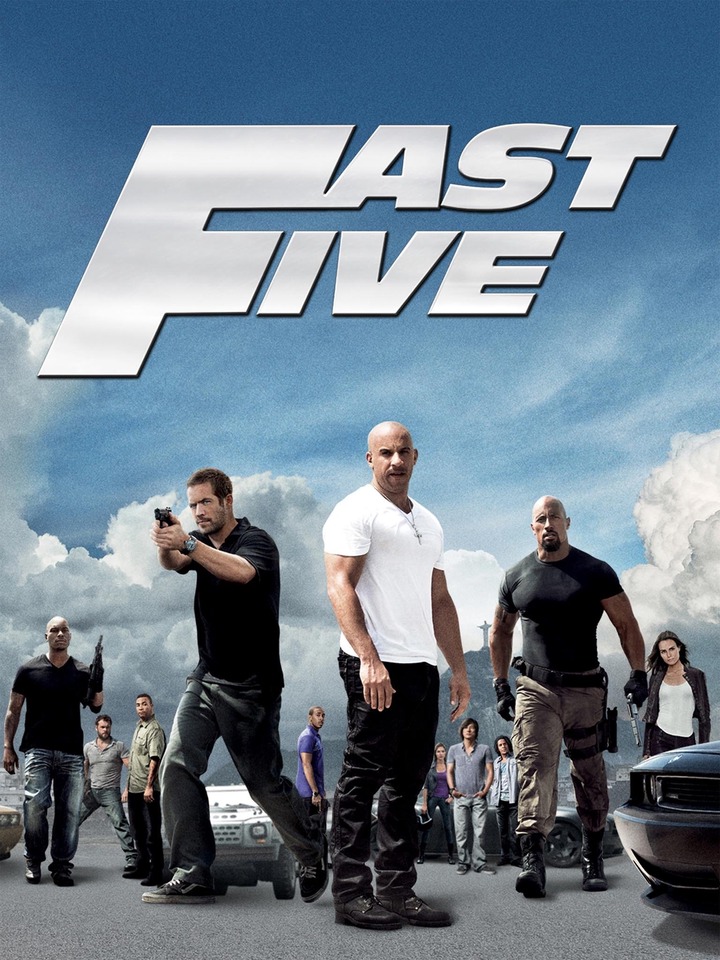 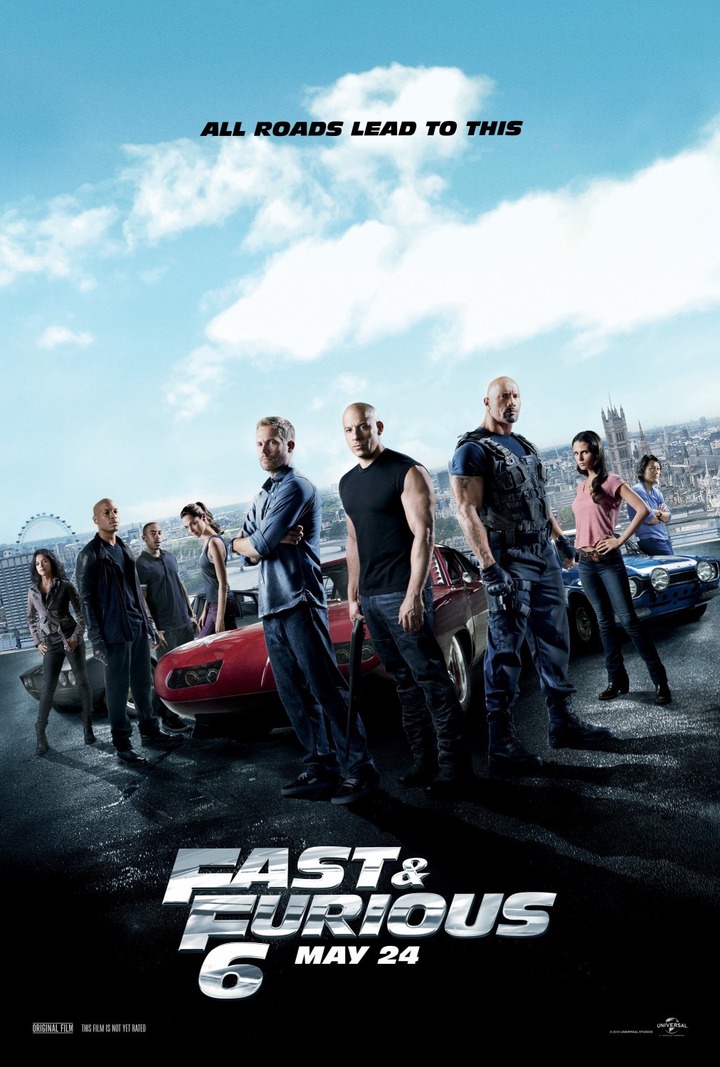 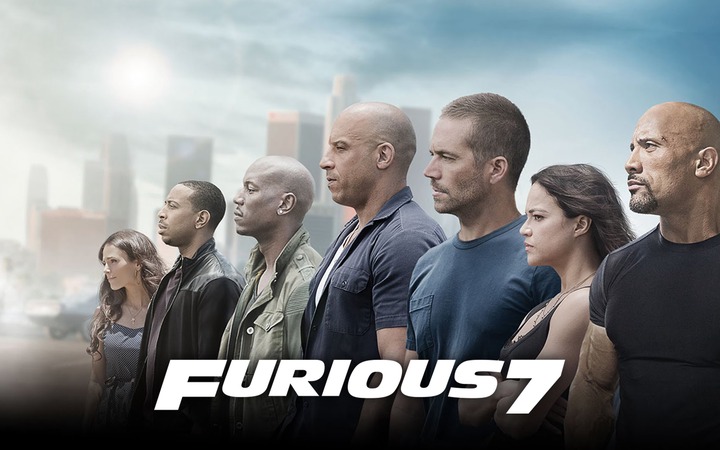 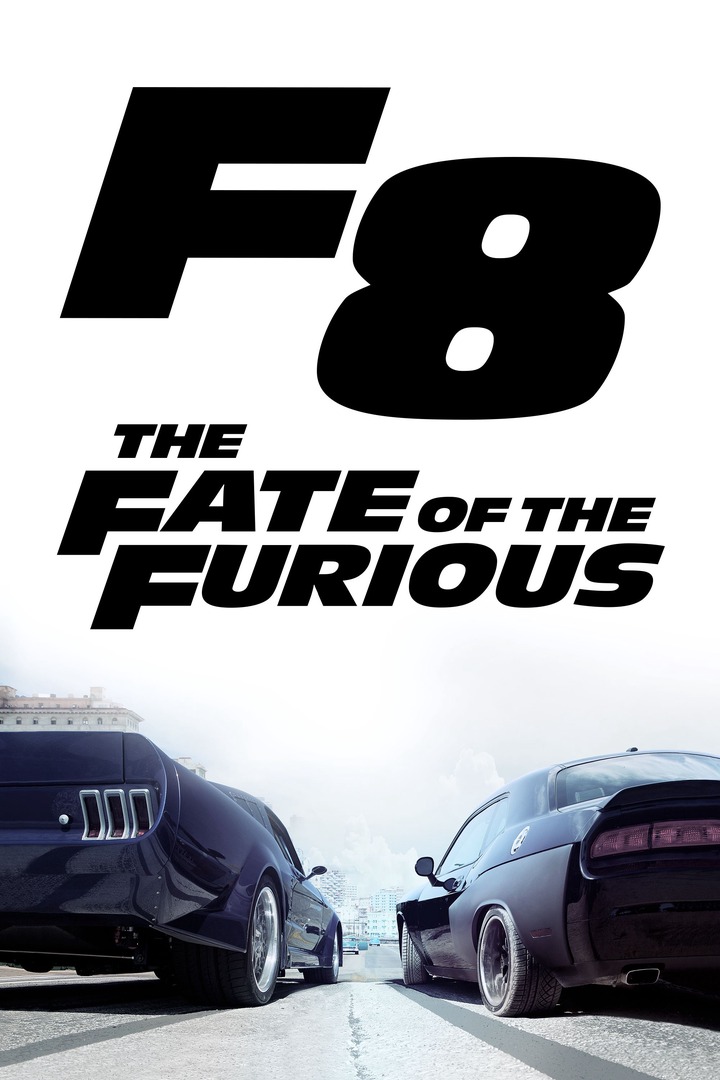 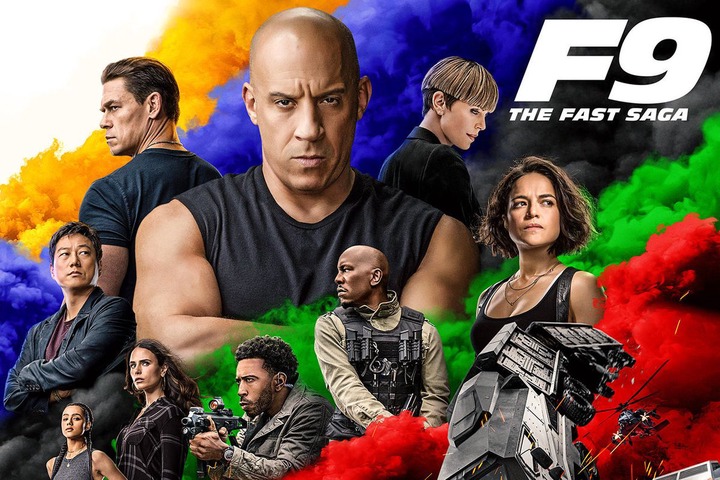 Is a science fiction action packed movie franchise started with the release Transformers (2007) which first introduced the autobots and decepticons which were mechanical robots which could transform to vechiles and other transport vechiles. The Movies in their respective order; 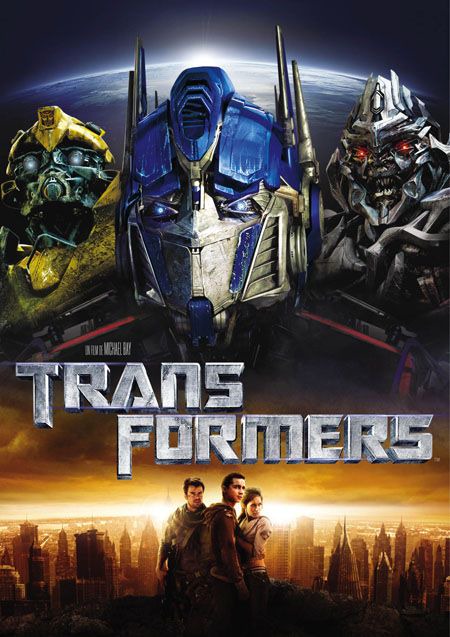 Transformers: Revenge Of The Fallen (2009) 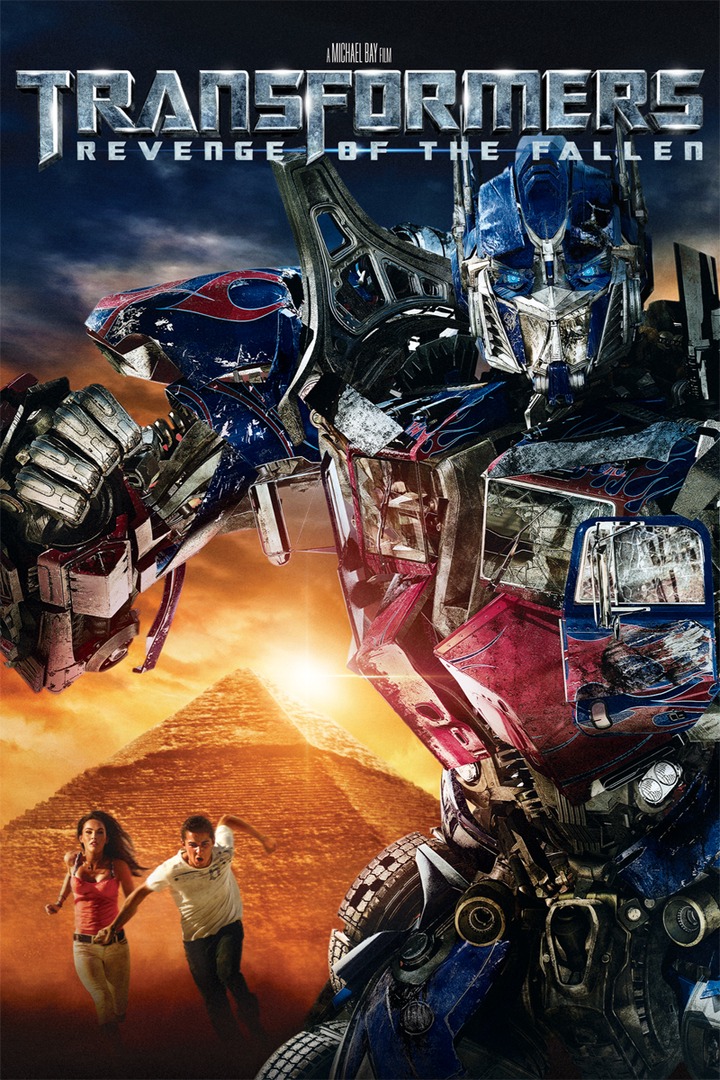 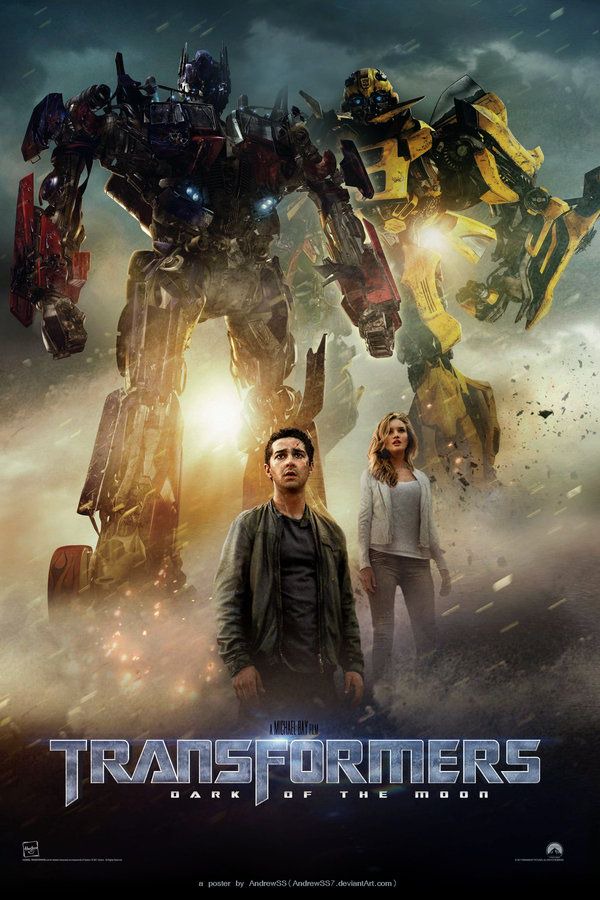 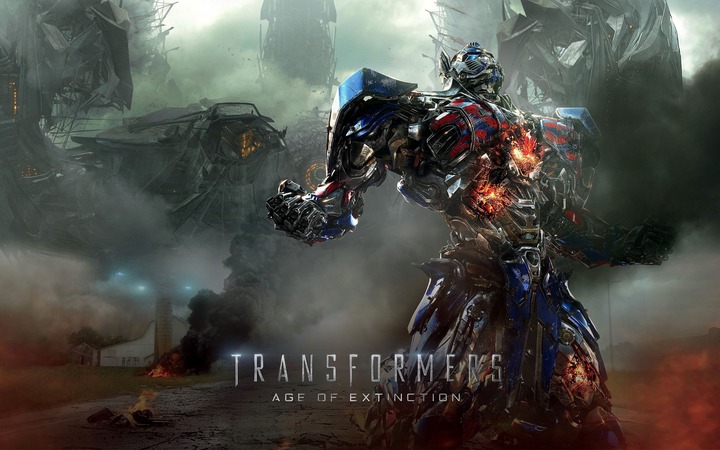 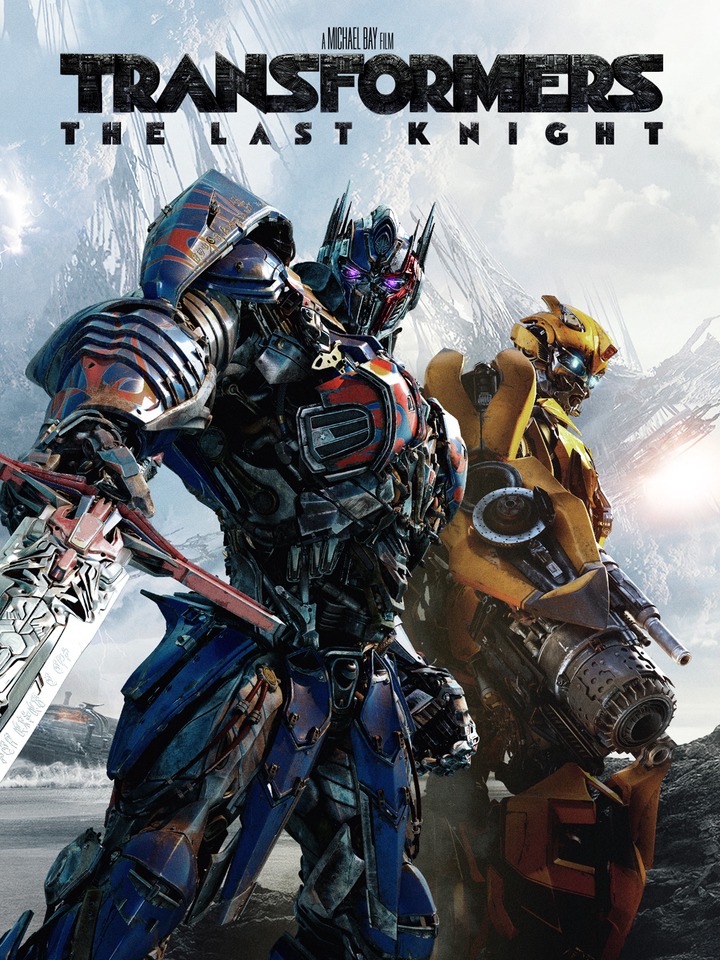 Is an action thriller media franchise which is about a retired hitman called John wick who becomes active again in his quest for vengeance, it began with the release of John Wick in 2014 with wick and his search for the men who broke into his home, stole his beloved vintage car and killed his puppy. The dog, Daisy, which was the final gift from his deceased wife, Helen. The Movies in their respective order; 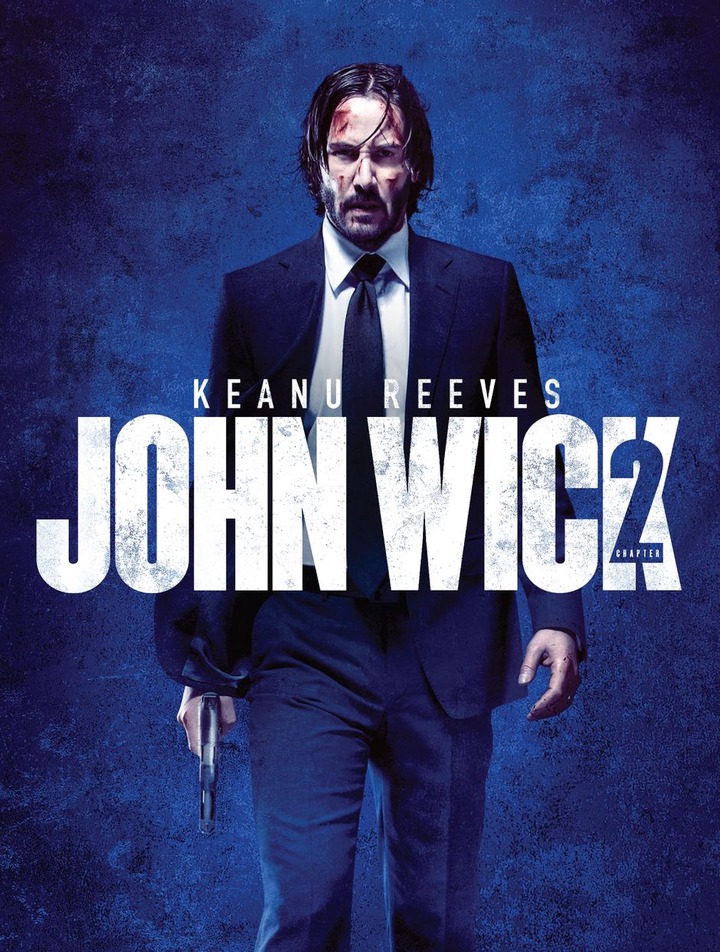 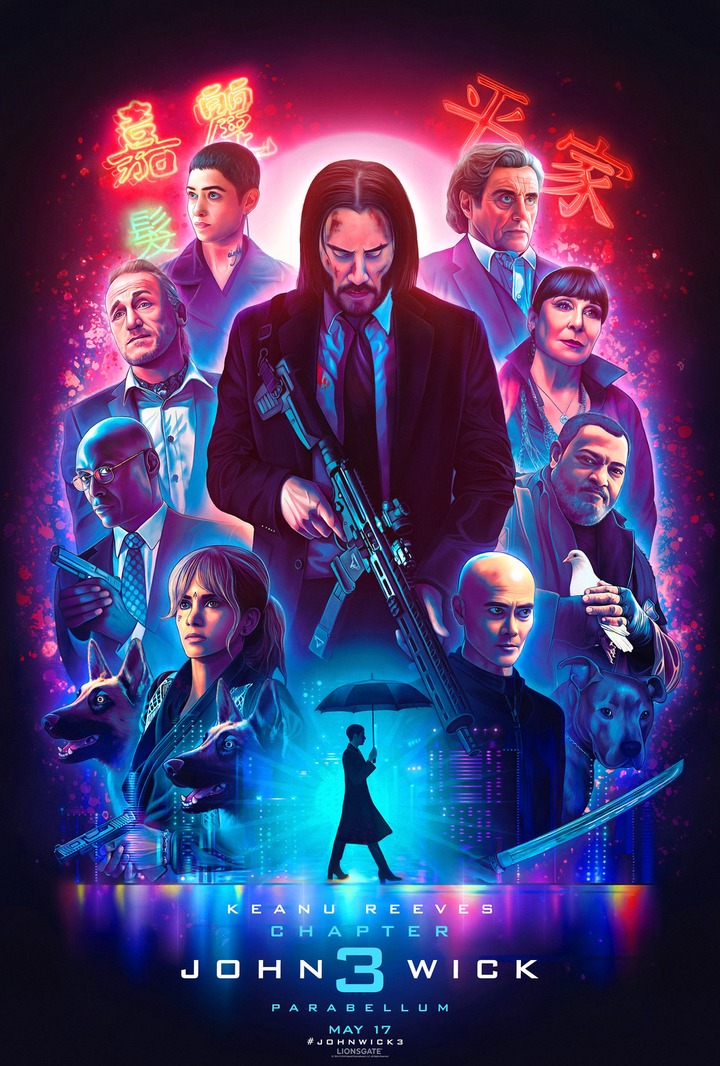 Is a 2013 science fiction monster movie and first in the franchise was set in the future where the earth is at war with kaiju (colossal sea monsters), in order to fight the monster humans developed a gigantic humanoid mechas controlled by two co-pilots, similar background also centered in the sequel. The movies in their respective order; 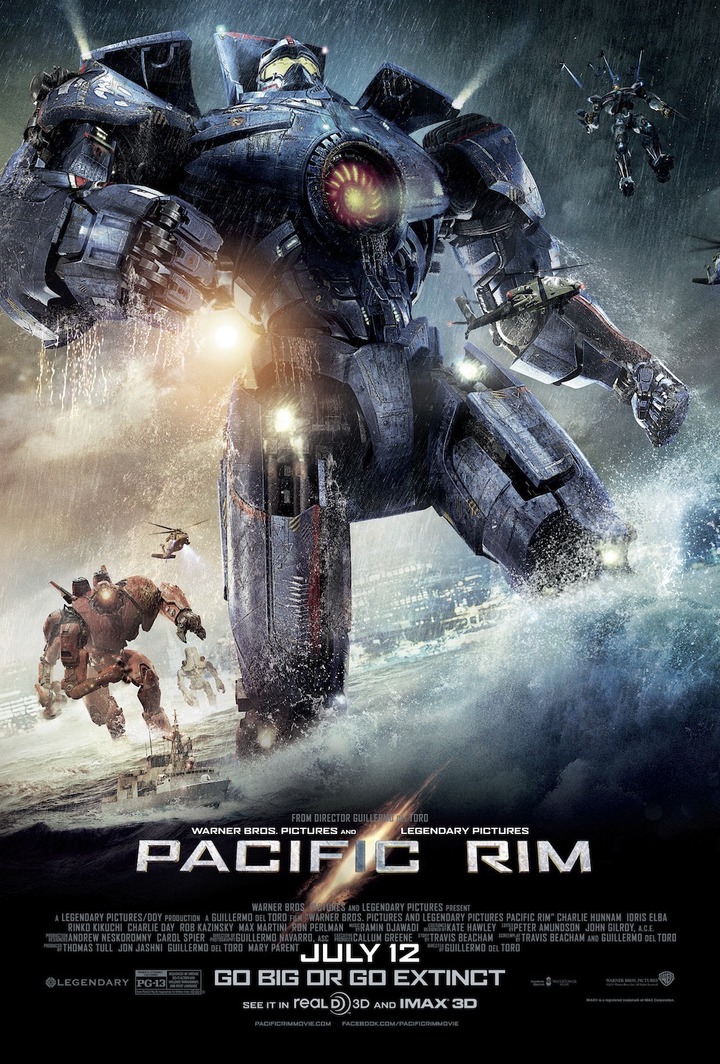 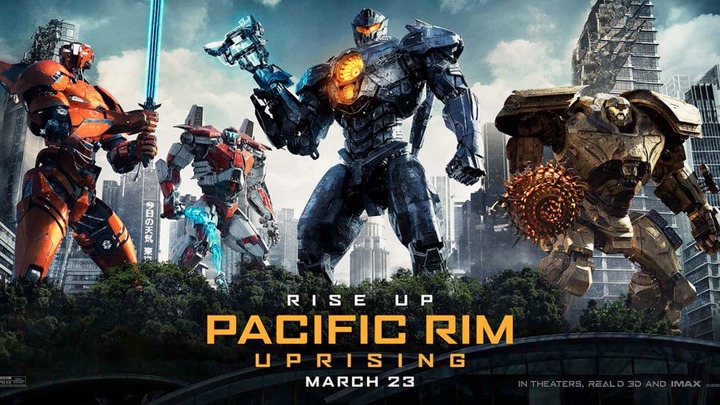 Content created and supplied by: Kakarot (via Opera News )