Can BBNaija season 6 produce couple like BamBam and Teddy A?

By OBJstyles (self media writer) | 12 days ago

Big Brother Naija season six draws to a close on Sunday, October 3 after it began several weeks ago with 22 housemates, that is, 11 males and 11 females.

Several of the housemates bonded like is expected when people of the opposite sex are locked up together in a house for weeks.

Since the beginning of the reality TV show, only Bam Bam and Teddy A continued as a couple into real life and got married. One of the reasons could be because housemates no longer come into the show with an open mind, everyone wants to put up a show.

Bam Bam stuck with Teddy A despite all speculations and talks that she was the only one taking the relationship seriously.

Will BBNaija season six produce a couple like them? It remains to be seen.

In the case of Nini and Saga, the former is afraid of commitment. One time she said she could date a man for 10 years and have children with him without marriage. 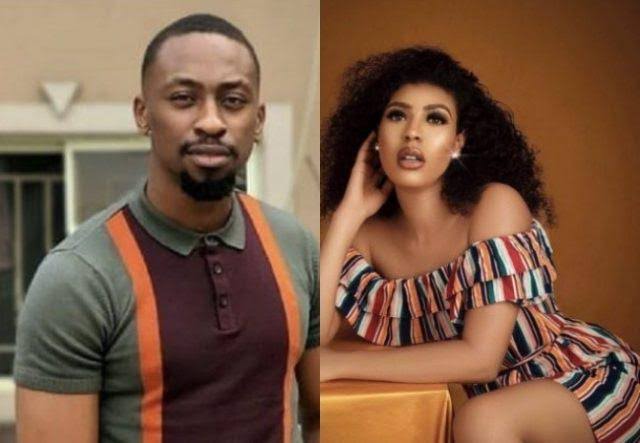 Emmanuel and Liquorose have stayed true to each other till the grand finale. Of all the relationships in season six of Big Brother Naija, they appear to be the ones to bet on. The future is uncertain for both of them. Emmanuel is a calm and calculative go-getter while Liquorose is an energetic vixen. 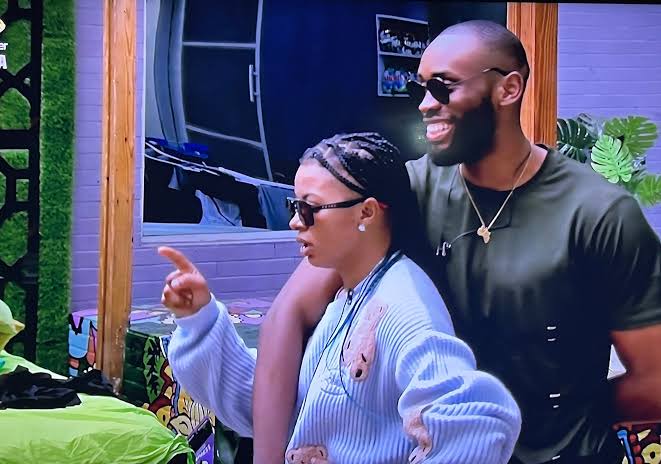 Queen and Whitemoney never really were a couple. Whitemoney tried to play safe and respectable, while Queen was only concerned about having Whitemoney as a friend whom she could benefit from. One time, she told a friend in the house that she was with Whitemoney because she could get brand endorsement deals after the show by virtue of just being close to him. 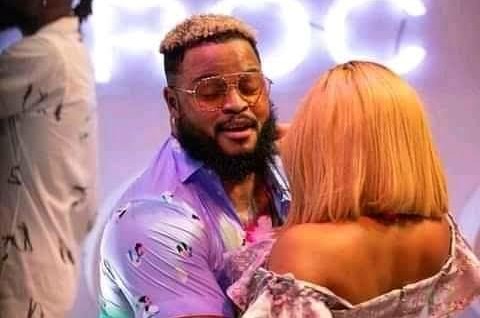 Saskay and JayPaul looked like a couple in the house, sharing kisses occasionally. The former even exclaimed when the latter was evicted that she felt like a widow. 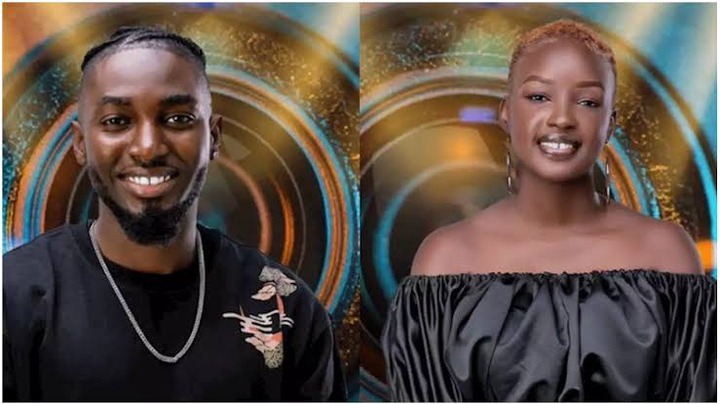 However, the idea of Cross being a distraction to Saskay might pose a problem for Saskay and JayPaul.