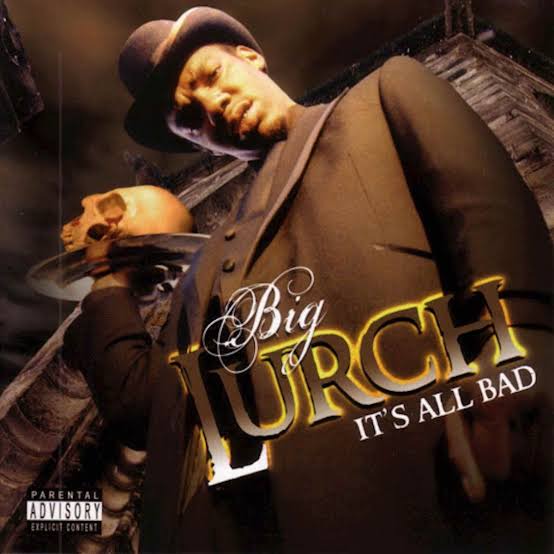 Antron Singleton who is fondly called by his stage name, Big Lurch, is a convicted murderer and former rapper. He is serving a life sentence for murdering 21-year-old roommate Tynisha Ysais and eating parts of her body in April 2002. He was a born on 15 September, 1976 in Dallas, Texas in the United States. Parts of his albums are It's All Bad and Allready. He was active in the music industry between 1996 and 2002. 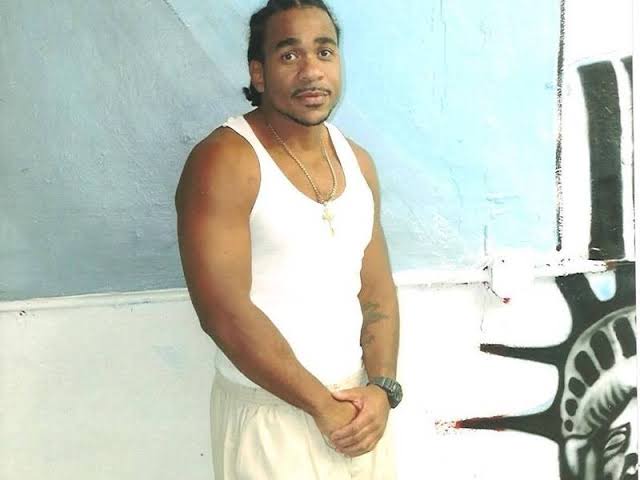 Charly Wingate, better known by his stage name Max B, is an American rapper, singer and songwriter who is best known for his solo Public Domain and Million Dollar Baby series of mixtapes. He was born on 21 May, 1978 in Harlem, New York, United States.

In the year 2009, he was sentenced to 75 years in prison on conspiracy charges pertaining to armed robbery, kidnapping, aggravated assault. 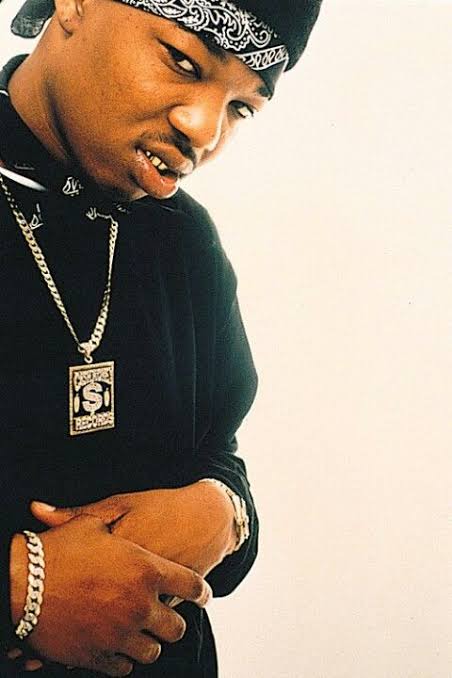 Christopher Noel Dorsey, who is fondly called B.G, is an American rapper from New Orleans, Louisiana. He began his music career signing to Cash Money Records in 1996. Dorsey, alongside fellow rappers Lil Wayne, Juvenile and Turk, collectively formed the group, the Hot Boys in 1997. He was arrested in late 2009 after a routine traffic stop in New Orleans where cops discovered multiple weapons, loaded magazines and illegal drugs. In July 2012, he was eventually sentenced to 14 years in prison on gun possession and witness tampering charges. He was born on 3 September, 1980 in New Orleans, Louisiana, in the United States. 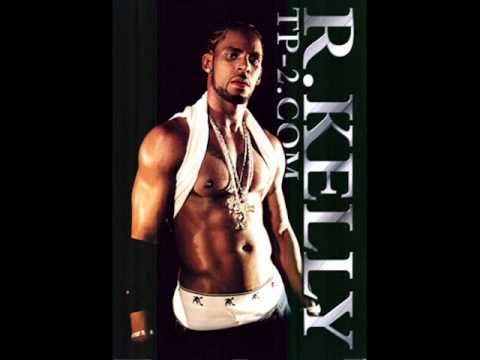 Robert Sylvester Kelly, who is fondly called R Kelly, is an American singer, songwriter, record producer, and philanthropist. He is fondly called the king R&B by his lovers. He was born on 8 January, 1967 in Chicago, Illinois, United States. He is currently in jail at the Metropolitan Correctional Facility in Chicago and faces charges in Illinois, Minnesota and New York stemming from alleged sexual abuse of girls.

I Want To Hug My Daughter - Mother Of Kidnapped Student Says, Reveals She Is Yet To See Her Daughter

What you need to know about the late Pastor Dare Adeboye

Bow your Head and Say This Thursday Night Prayer.