Check Reactions Of Nigerians on The 340,000 Naira A Boy Received For Returning A phone He Picked

Whatever you do especially if it is on social media will always gather reactions. The actions of humans are always reacted upon.

The very bitter truth about this life is that people will always talk in the negative or the affirmative, whether you are doing good or bad, there is always praise and criticism. This is exactly the case of this secondary school student who picked a phone that doesn't belong to him and returned it to the owner. The owner forgets his phone and just when he was thinking that he has lost his phone, lo and behold it was brought to his bosom again.

This happened in PortHarcout, rivers state at a wedding. According to the chairperson of the event, he forgot his phone in a restroom at a particular hotel where the event is taking place. The honest young boy who goes by the name Philemon Ibokwe across the phone and instead of him keeping it, he rather showed and proved to everyone that he is well trained by Returning the phone to its rightful owner. He decided that an announcement be made to know the owner of the phone. People were shocked to see a young boy with such a good heart. When the real owner claimed his phone, the guests at the wedding ceremony could not hide their joy, and rather than appreciating him in words, some of the guests made donations to the young boy which amount to the sum of 340,000 Naira. 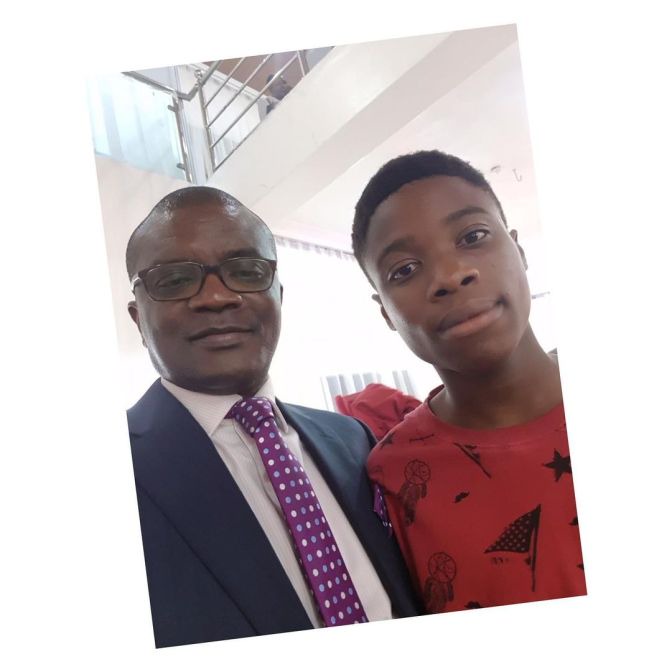 Blessings were also showered on Philemon Ibokwe for being patriotic enough to return the phone even though he doesn't own a cellphone of his very own. He could have should sell out the phone which amounts to 40,000 as a stolen item. This serves as a very huge example to other young Nigerians like Philemon Ibokwe. He couldn't have gotten that huge reward if he had sold or kept the phone to himself. This is an example where it is said that God can bless you through any means.

Nigerians on the other hand reacted with different views and opinions. Others said that the rewards might just be words of the tongue while others said the boy is well trained. He has been trained well. You can hardly see young boys of his age doing the same thing. The good is always gotten from a child that was well trained from the start. Others argued that he didn't behave like the PortHarcout boys. What is your view? 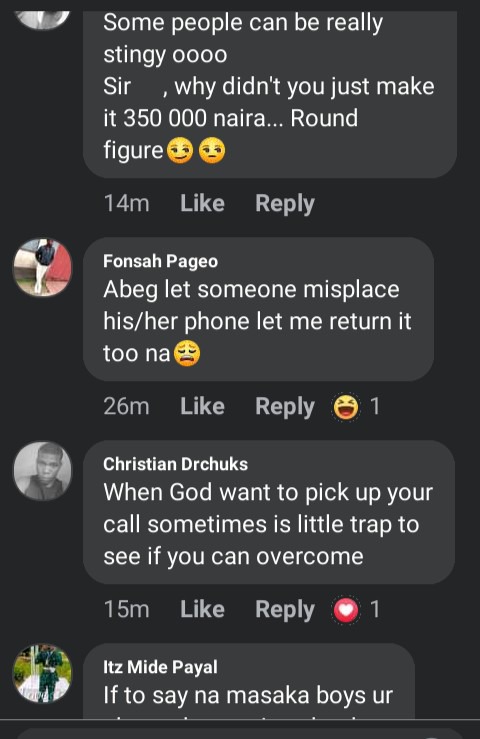 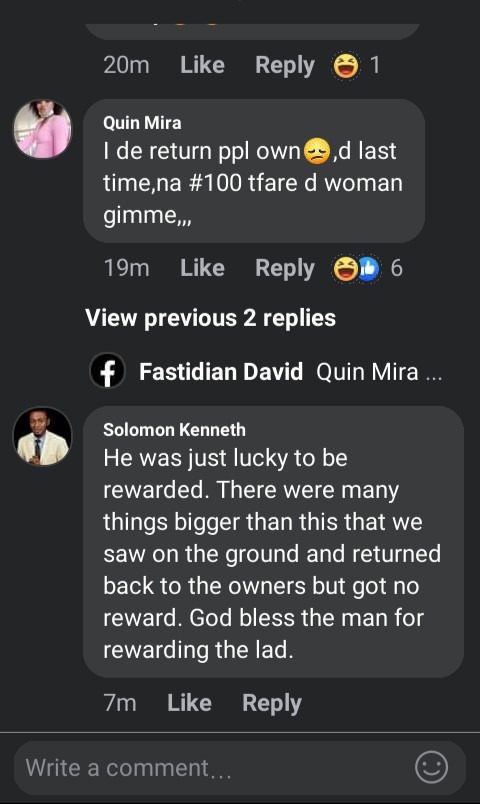 Content created and supplied by: Hus_nah (via Opera News )

As We Celebrate Mother's Day, See Lovely Pictures Of Brides With Their Mothers On Their Wedding Day

Mothers, Check Out These Latest Ankara Styles To Wear This Ramadan

Are You A Married Woman? Impress Your Family With These Superior Ankara Gown Styles