By gossipgirl (self meida writer) | 14 days

Being a celebrity in Hollywood means making sacrifices, especially in respect to your own personal autonomy and privacy. But when it comes to their kids, that's where many draw the line.

Below are 10+ celebrity parents who prefer to keep their children out of the spotlight. Have a look and see the lengths that some of your favorite actors go through in order to lead a 'normal' life. Privacy is paramount when it comes to the lives of George and Amal's twins, Ella and Alexander.

When photos of the happy family were published without consent, George was furious. He ended up suing the photographers, as well as the publication. After the birth of his daughter Hazel, John tweeted out a photo of his beautiful newborn.

He went on to explain that photos of kids should only come from the parents and that he was implementing a strict 'no kids' policy with the media. 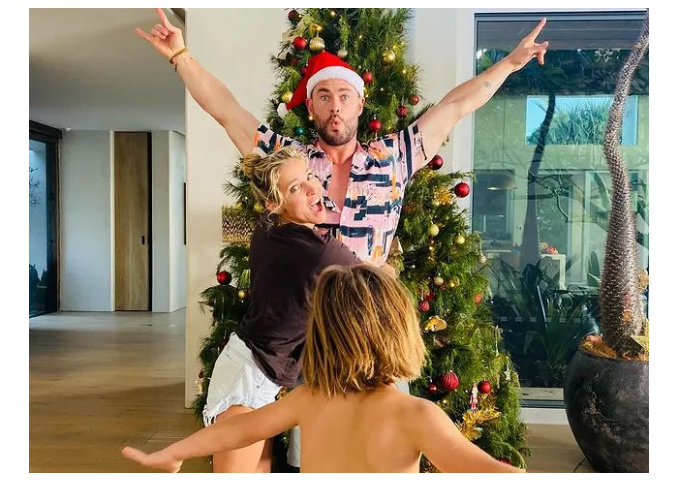 Chris always makes a point to try and never post pictures of his kids' faces.

The Avengers team member says that he is very aware of the exploitation that takes place in Hollywood — specifically when it comes to celebrities with young children. 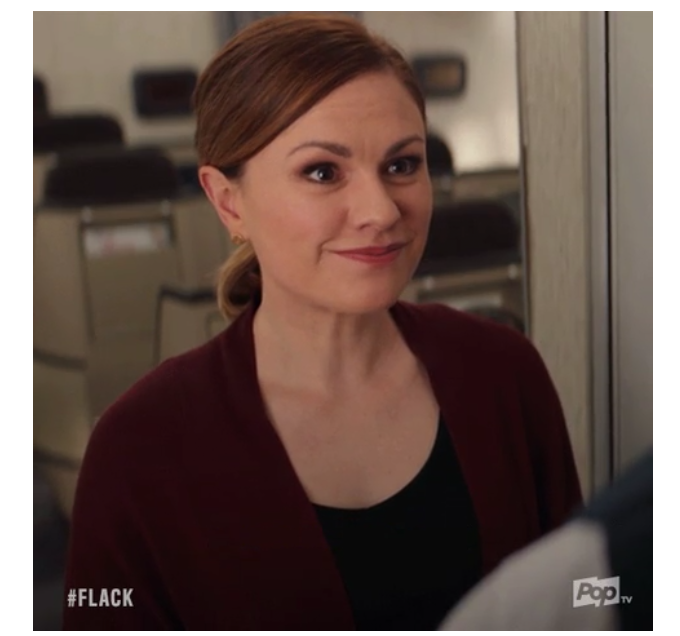 Anna and Stephen are proud of the choices they've made when it comes to respecting the privacy of their children.

The Flack star has said that she doesn't think it's right to plaster images of her kids on social media when they can't understand the impact or possible repercussions. 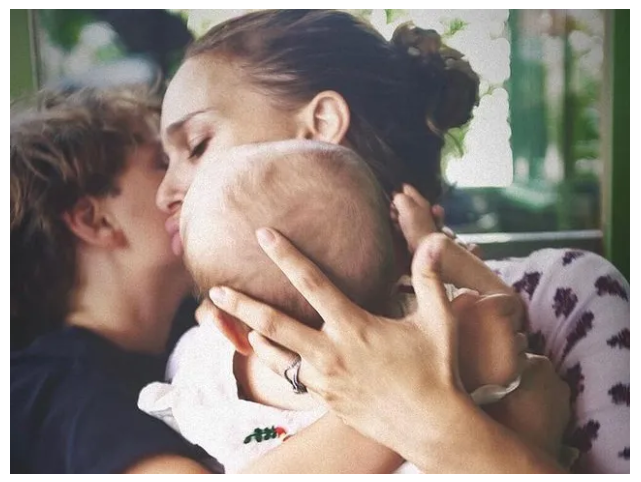 Natalie Portman is renowned for her privacy. But even she couldn't help but share a discreet photo of her and her two kids this past Mother's Day.

Her normal mode of operation is to keep her private life incredibly close to the chest. 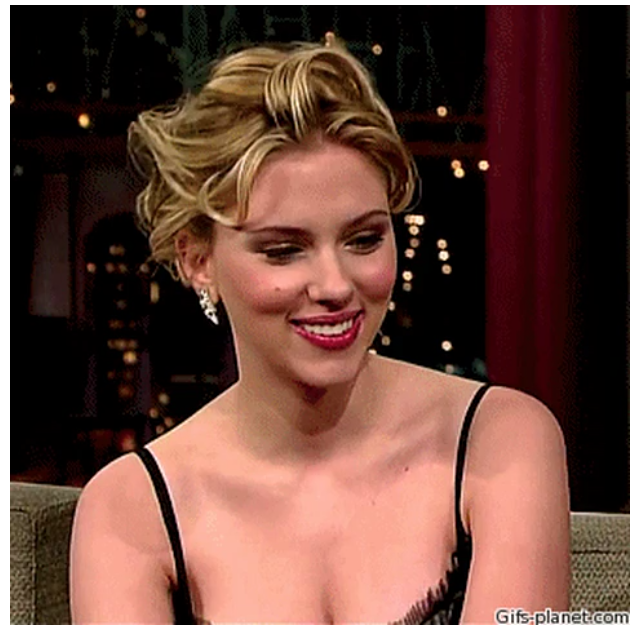 I actually forget sometimes that Scarlett is a mother — that's how good she is at keeping her kids away from the limelight.

Scarlett is yet another vocal advocate for the 'no kids' policy in the media. She says that she too is entitled to private time with her family. 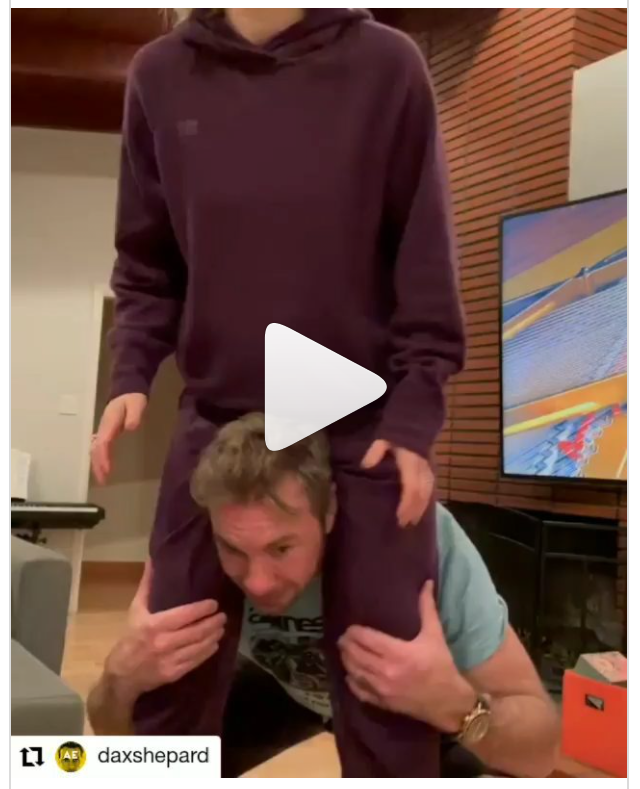 Kristen of one of the originators of the 'no kids' policy that's currently sweeping through Hollywood.

One day, Kristen caught a photographer taking pictures of her kids at school. She jumped behind the wheel and blocked him in with her car. After confronting him, he deleted the photos. 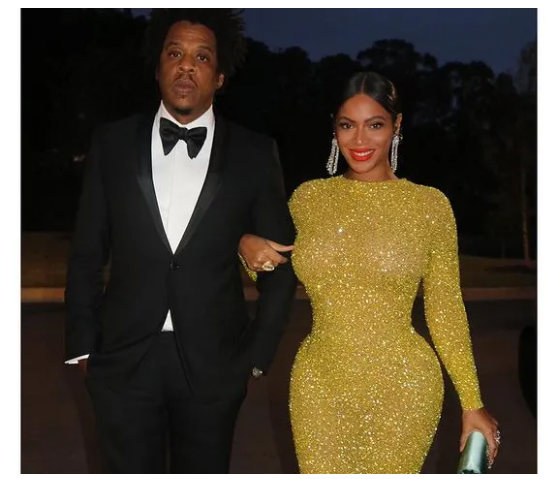 The new year usually brings with it a new array of Queen Bey family photos, and 2021 was no exception.

She and Jay give the media a glimpse into their personal life but only on their terms. 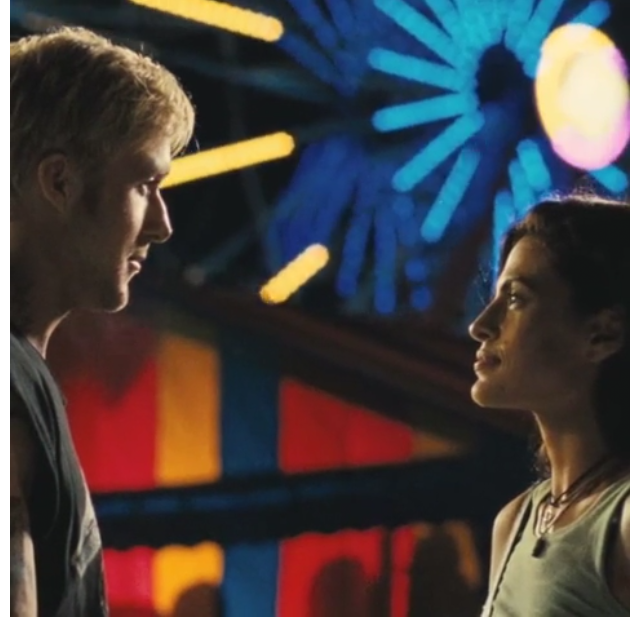 Eva has famously stated that she won't post any pictures of her children until they are old enough to decide for themselves and give their consent.

She'll talk about them in interviews, to an extent, but there's a fine line she refuses to cross. 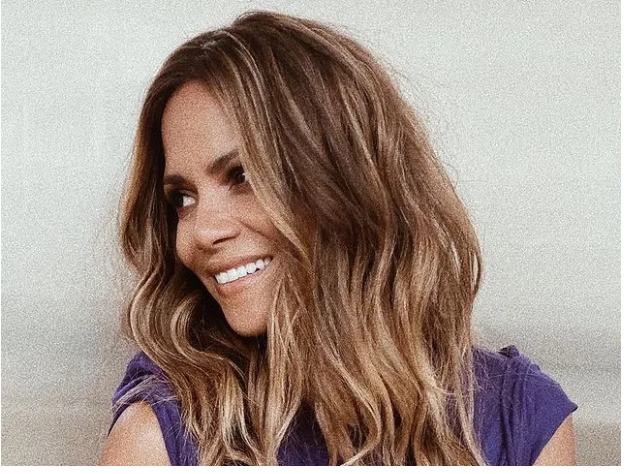 Halle has said that she will wait until her kids are old enough to use social media before she begins posting pictures of them.

She went on to explain that it simply didn't feel right and that she'd worked hard to protect their privacy. 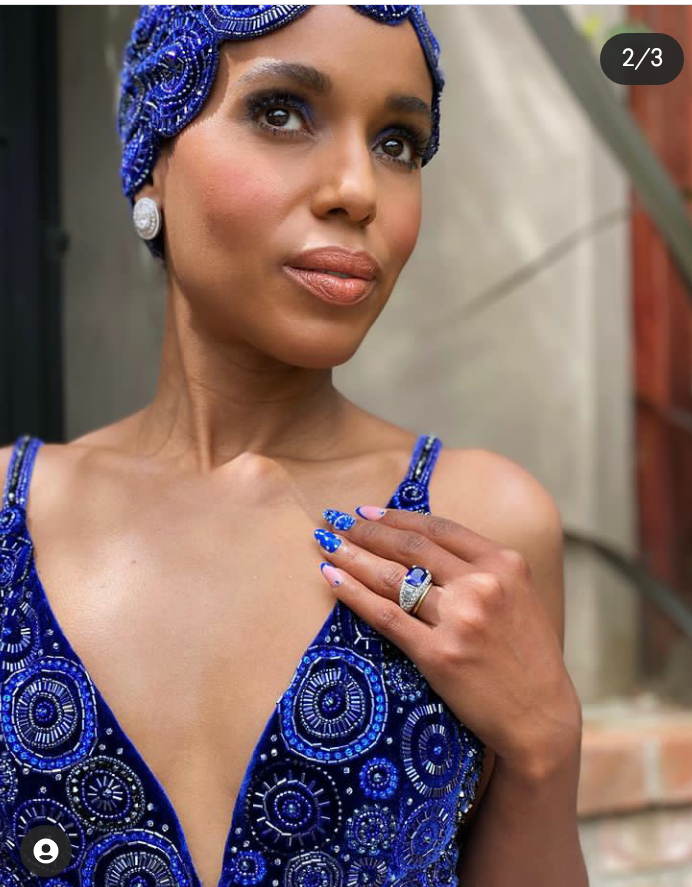 Whenever Kerry gets the urge to share a photo of her kids with the world, she instead opts to send the images to close friends, family, and her psychiatrist. 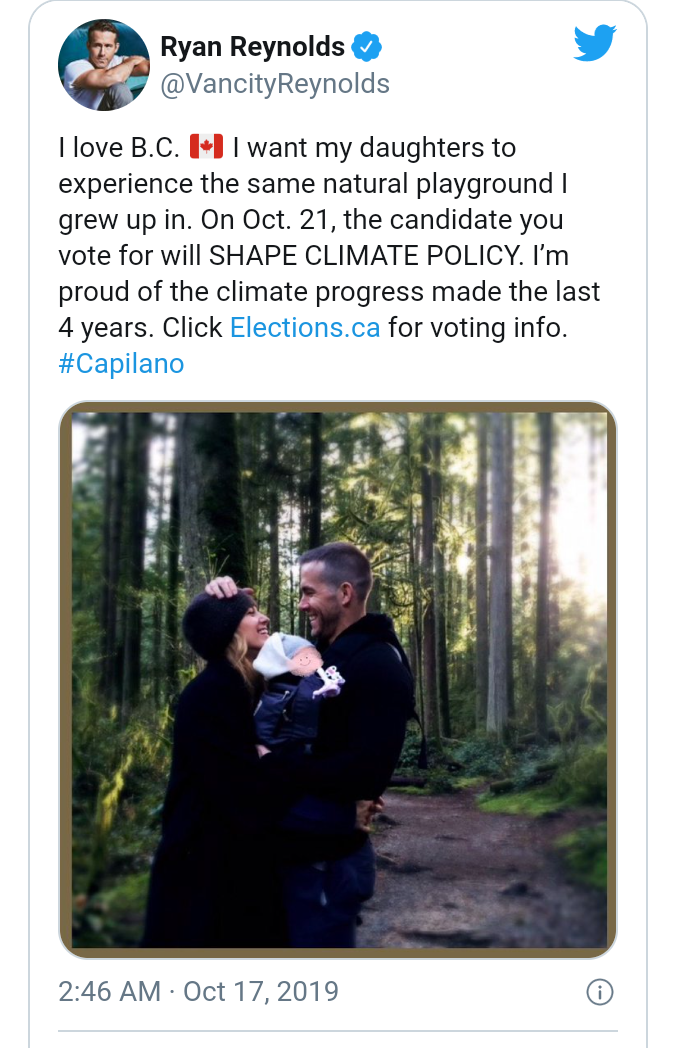 Ryan and Blake are extremely private when it comes to their children. As you can tell from the photo Ryan Tweeted, he's blurred out his daughter's image and drew a happy face in its place. 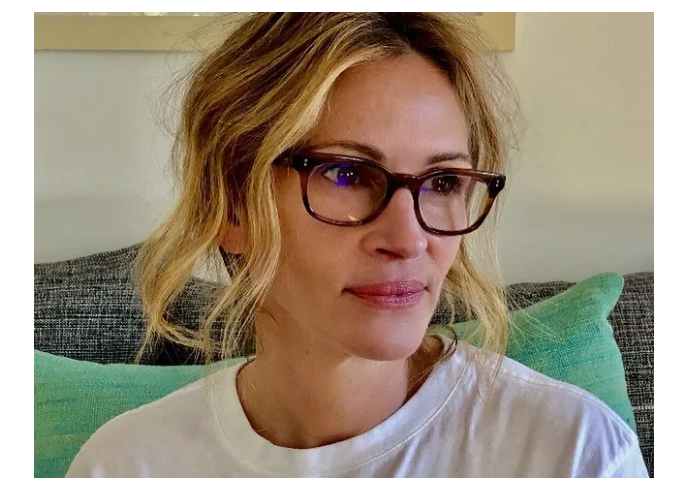 Julia has famously been able to keep her family and professional lives separate from one another.

The Oscar-winning actress stresses that her goal is to give her kids as normal a childhood as she can possibly afford them.

Check Out Why Pirates Wore Eye Masks in The First Place

Are you a fashion lover? Check out these beautiful jumpsuit ideas that will make you look fabulous.