ENTANGLEMENT: Apart From Will Smith's Wife, See Two Other Women August Is Rumoured To Have Been With

By Odonganga (self media writer) | 2 years ago 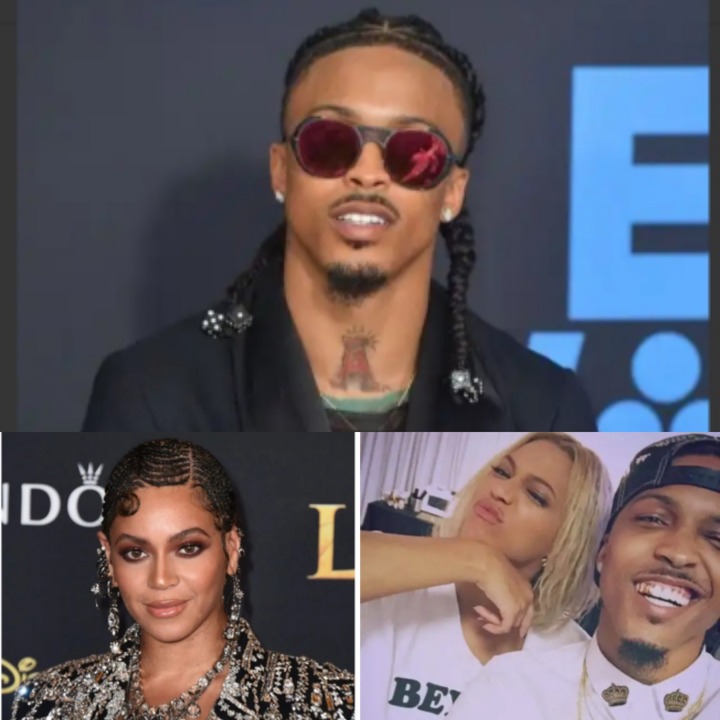 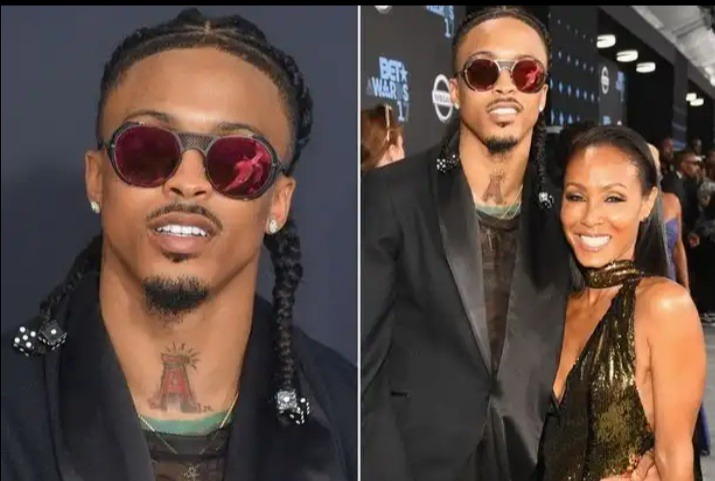 Remember whole August and Jada Smith's affair saga started after August Alsina Opened up in an interview about his relationship with Jada.

It was later confirmed that August was actually a friend of Jada's son who came into their family to cool off and heal, but instead he ended up getting sexually entangled with his friend's mother. 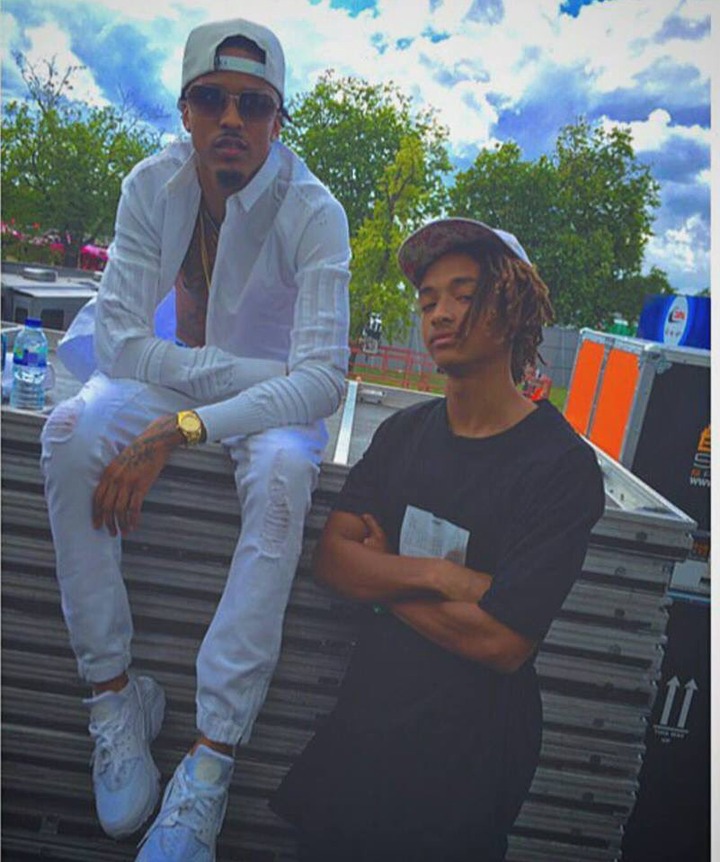 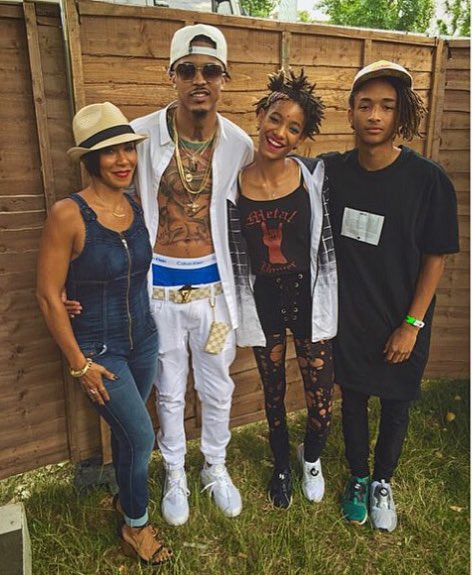 As August Alsina and Jada Smith's drama seems to be continuing it keeps getting more interesting.

Jada complicated the matter during her red table show with her husband Will Smith, where she said that she was not in a relationship but rather in an entanglement with August, she confirmed her marriage with the super star Will Smith was over at the time she was involved in an "entanglement" with August who was about 22 years Old at that time.

But as stories keep unfolding and more women are getting in the picture, people on social media are gradually turning the table around and beginning to subtly accuse August Alsina of being a flirt, a whore and a cheat. As more women are continually being added to the list of women he is suspected to have had affairs with.

With the recent rumour accusing him of even having affair an with the Queen of hip-hop Beyoncé, the famous wife of a rap star named Jay Z and also with Keke Palmer the girl who starred as the lead character "Akeelah" in the famous movie Akeelah and the Bee of the early 20's. 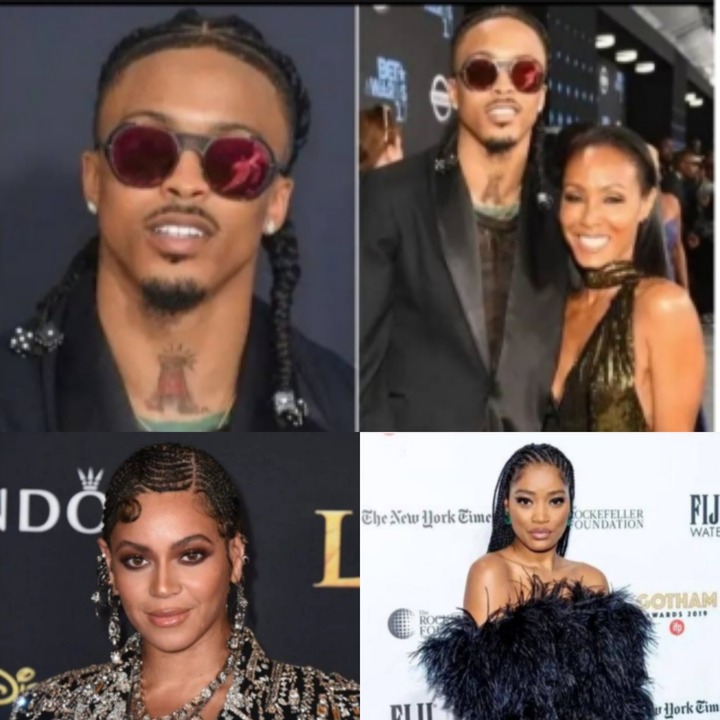 Aside from Jada Pinket Will Smith Here is the story of the two other women August is accused of having affairs with. 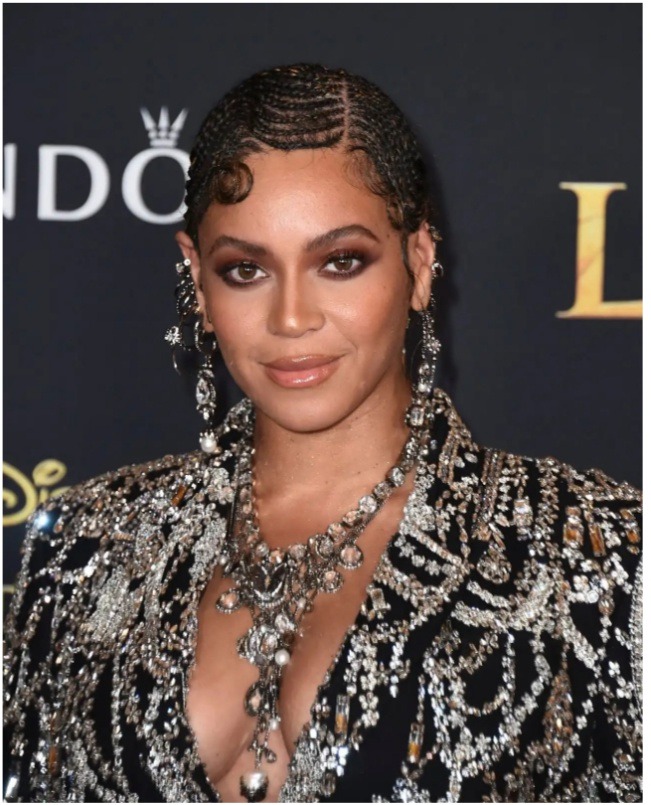 Few years ago ABC News had reported that August Alsina and Beyonce became friends some time in the year 2014, about the same time Beyoncé's marriage with her rap star husband Jay Z nearly ended. Which Jay Z later admitted and confessed to having cheated on his wife Beyoncé. 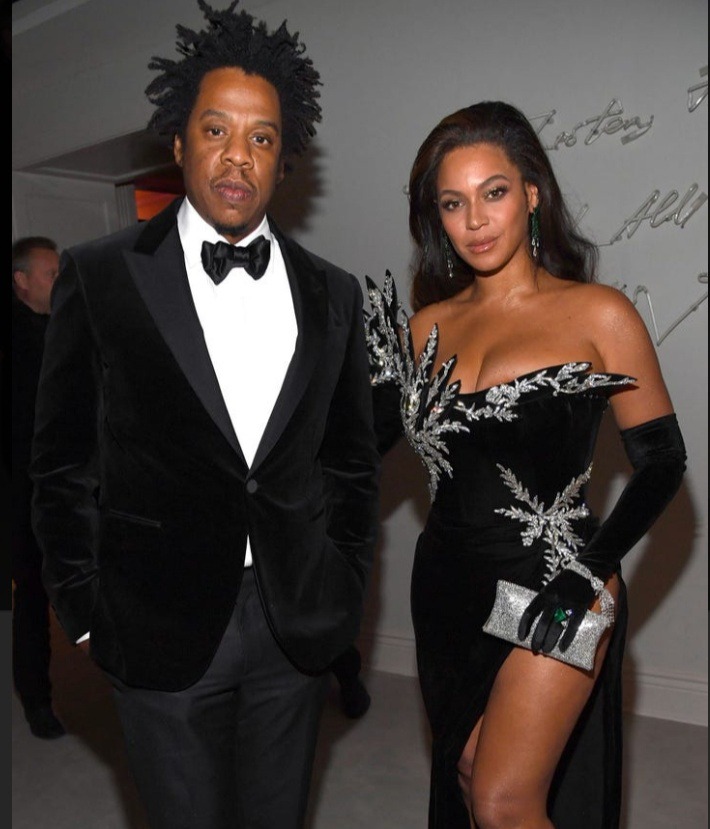 Now as talks of the affair between August Alsina and Jada Pinket Smith's keep flooding the internet, and getting more interesting by the day people have started speculating and spreading rumors all over social media about the kind of relationship Beyoncé had with August Alsina during the time she was separated from Jay Z.

During an interview with ABC News years back August Alsina had this to say about being friends with Beyoncé he said and I quote "Beyonce was one of the people that I was like, 'Man I'd like to meet Beyonce,' and then it happened so randomly, I went to a concert with Jeezy, everybody was drinking and I went to the back and I was looking down at my phone and I guess I just didn't see her, because she was sitting to the side and she was like, 'Well... hello!' And I said, 'Oh excuse the hell out of me, I'm sorry miss lady. How are you doing?"

August adds that he was surprised that Beyonce even recognized him. "It is cool to actually know that these people know who you are and they're aware of your movement. So it was cool that they knew my music, or knew what I've done and respected it enough to say, 'Hey man, we're going to the club, are you coming or not?" He said. 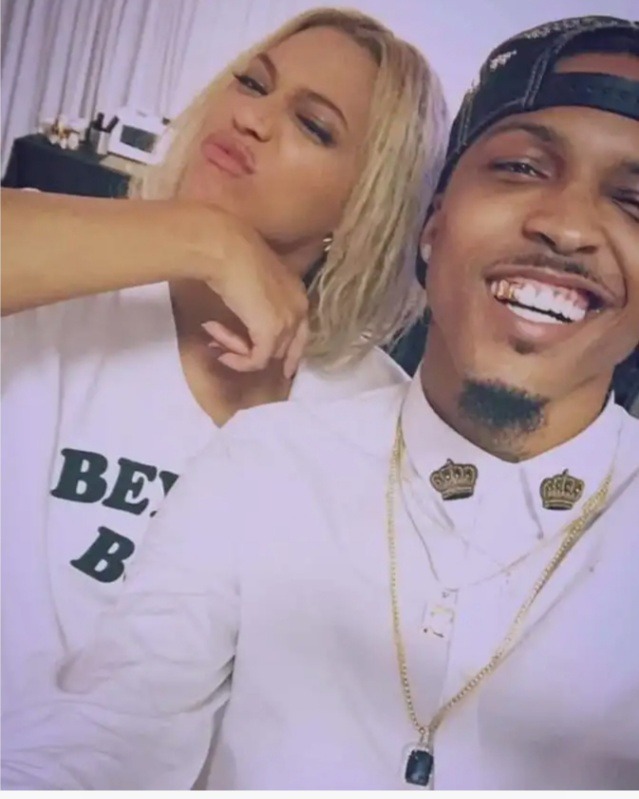 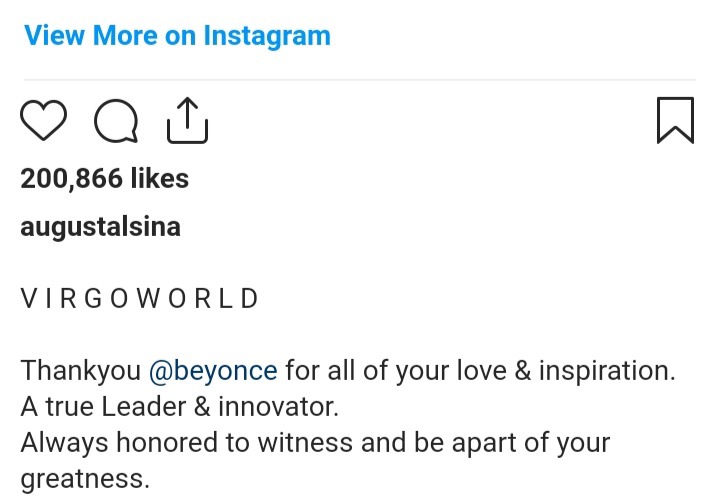 So many people on social media believe that August Alsina once had an affair with Beyoncé and that it was Beyoncé who initiated the relationship. 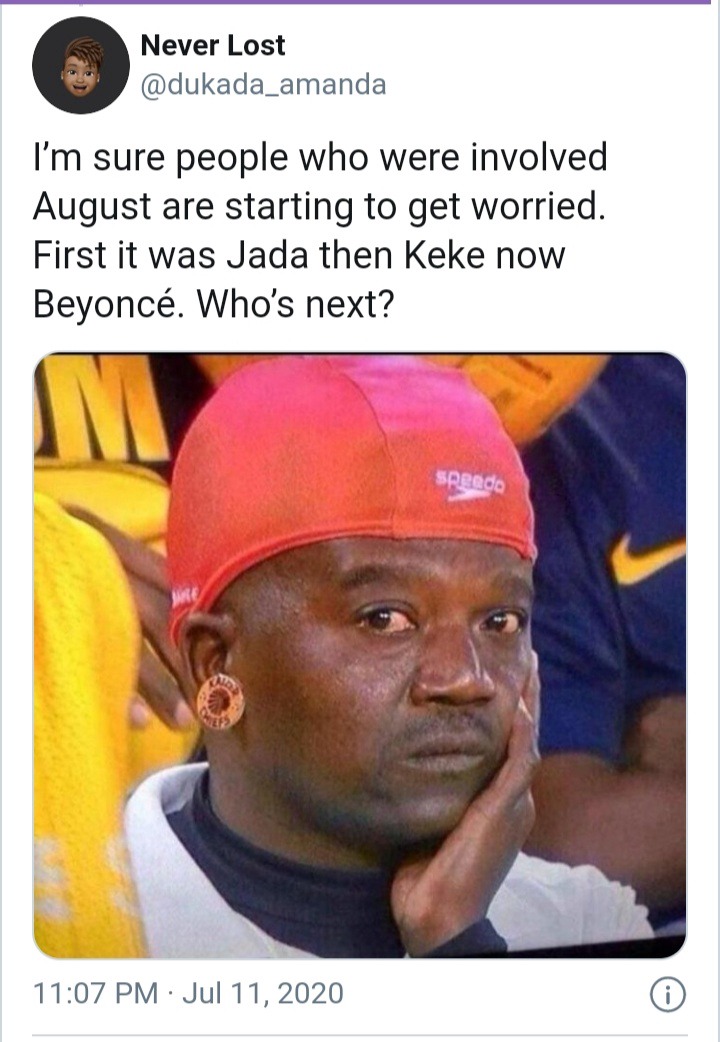 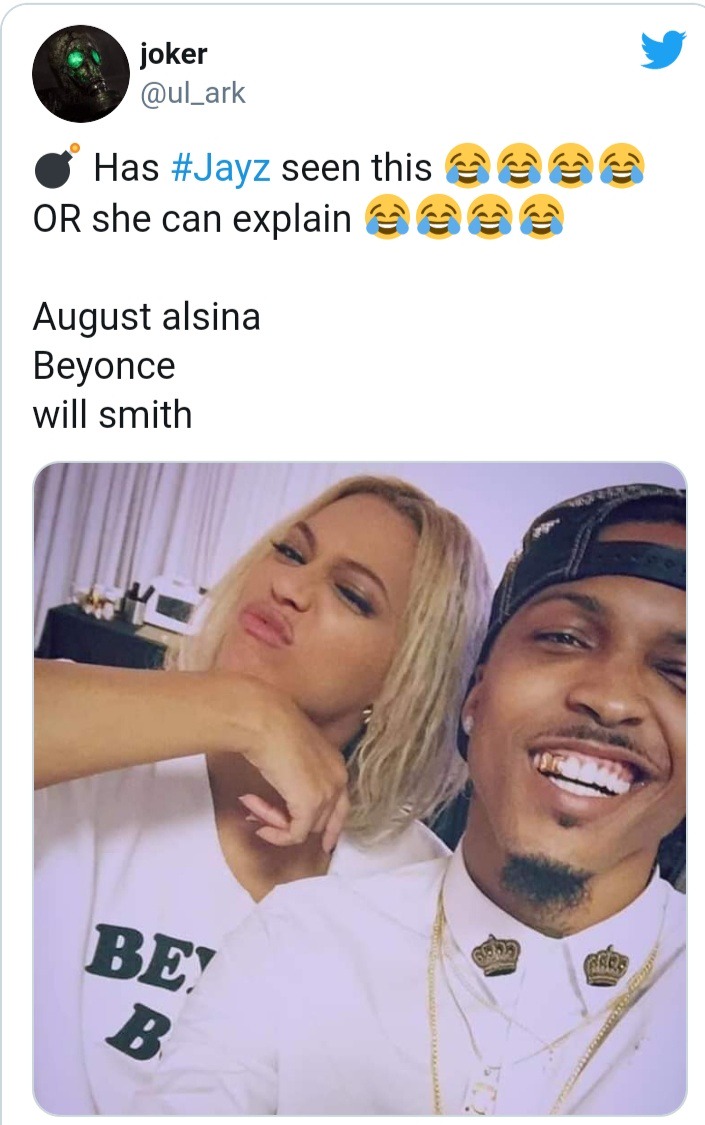 The second woman people on social media are alleging August of having an affair with the same time he was "entangled" with Jada Pinket Smith is Keke Palmer. 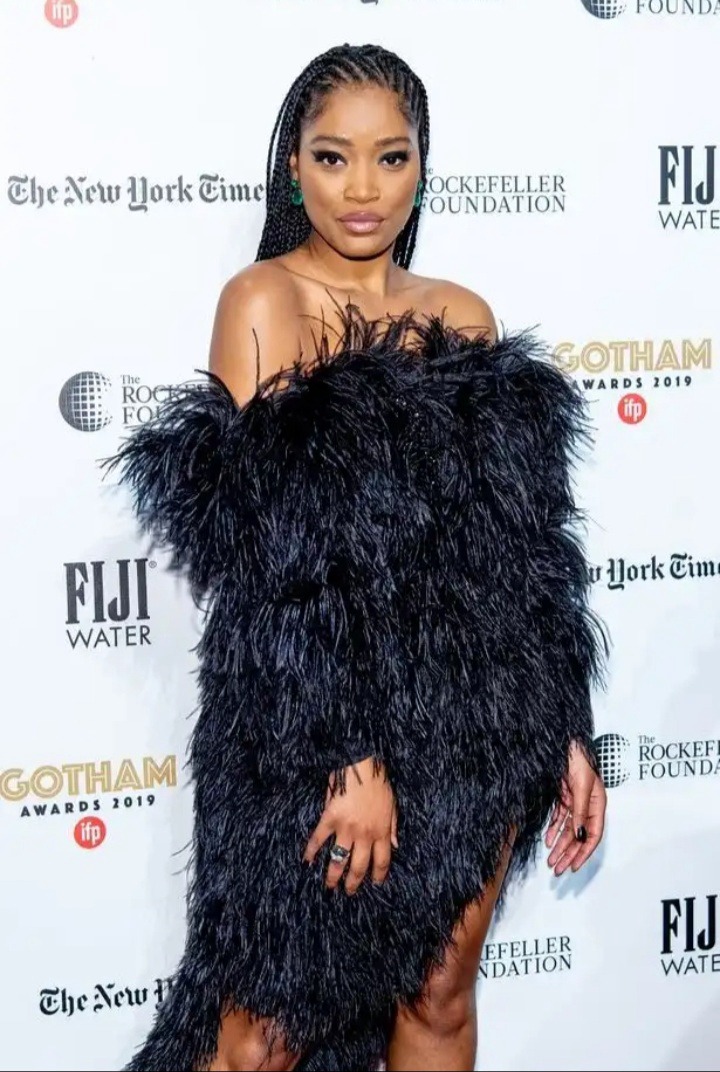 Keke Palmer who have been acting since she was a child ,who have also been leading a peaceful and quiet life since her stardom was dragged into the "entanglement" drama after the actress posted an advice on her twitter handle advising people to keep their private businesses out of the public view, and that everyone doesn't need to know about our private business. 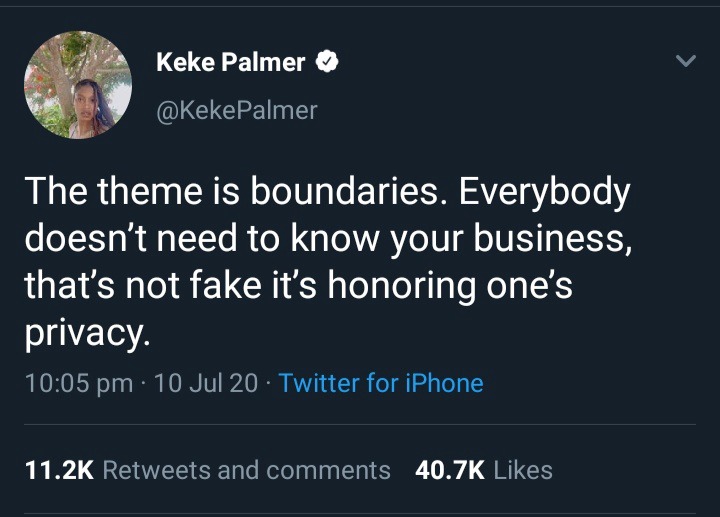 But August Alsina and his fans took the advice the wrong way, thinking Keke was shading him. 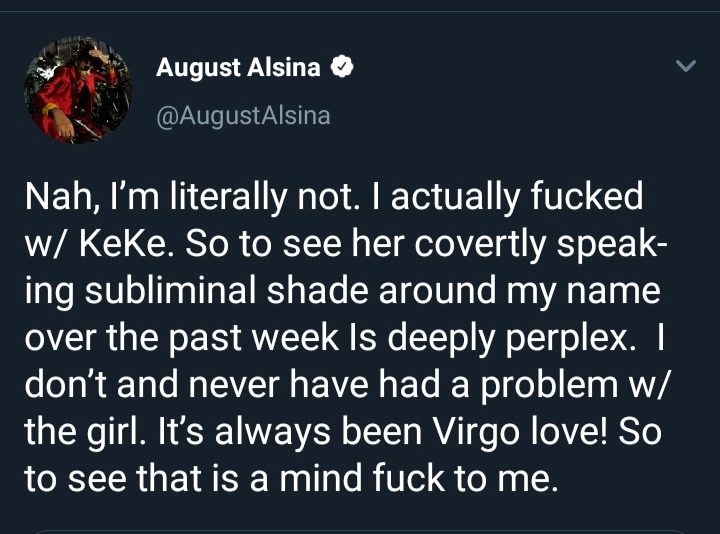 Another twitter user allege that Keke and August were romantically involved during the exact period of his supposed affair with Jada Smith.

The fan even uploaded a picture from 2015 showed them Keke Palmer together with August. 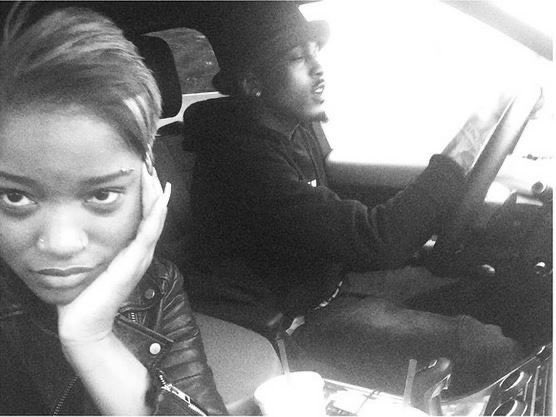 Keke was quick to refute such claim and quickly denied ever being in a relationship with August saying that August was never her man. 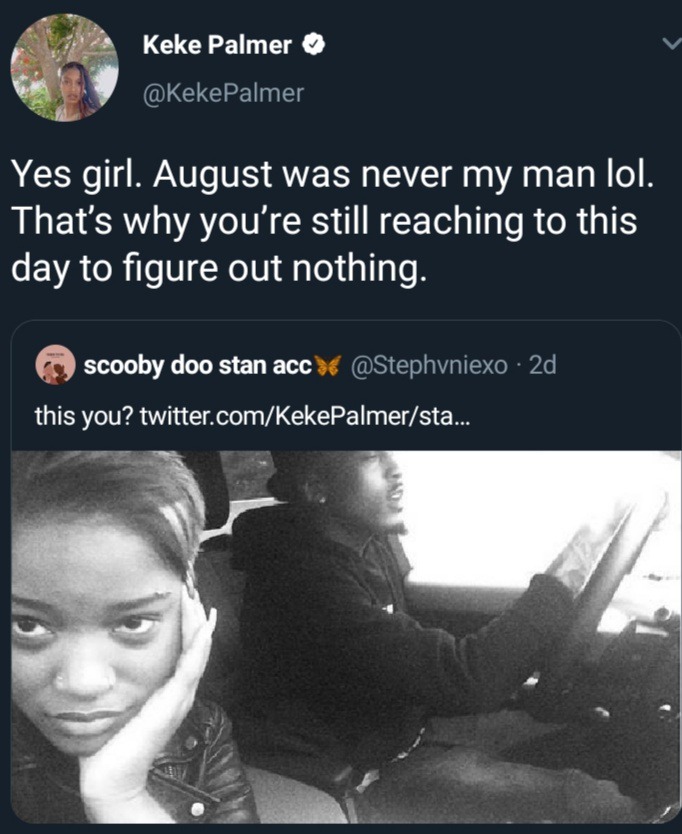 Then August Alsina started throwing more shades and insulting the actress and singer accusing her of not minding her business. 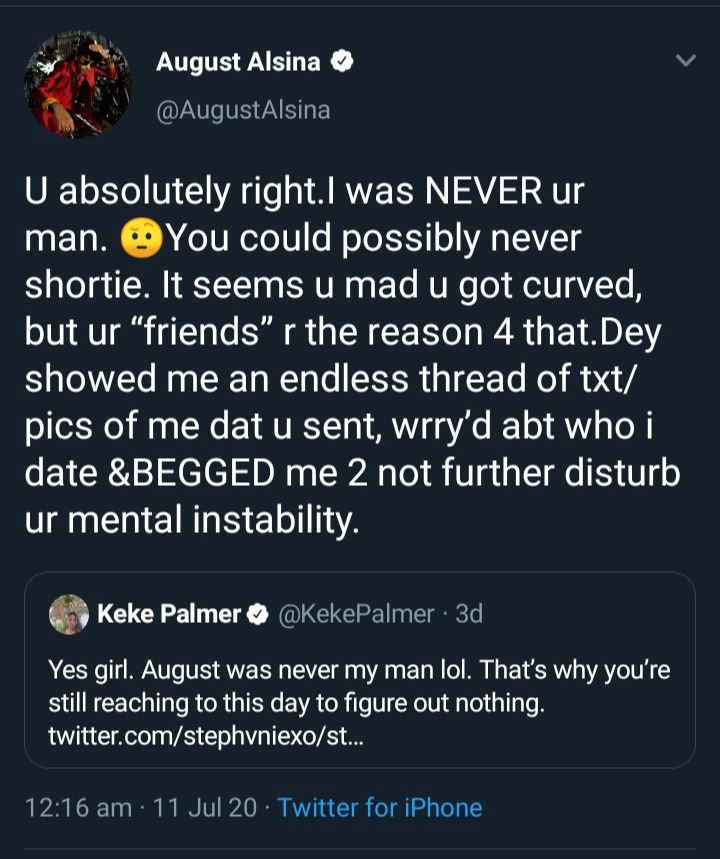 Keke's fans on twitter were really angry at August Alsina for hiting out at Keke Palmer, and taking out his frustration on an innocent person instead of focusing on Jada Smith the woman who used him and later dumped him.

Some people think he is throwing too much tantrum as though he is a child and some others are advising him to get help from a therapist. 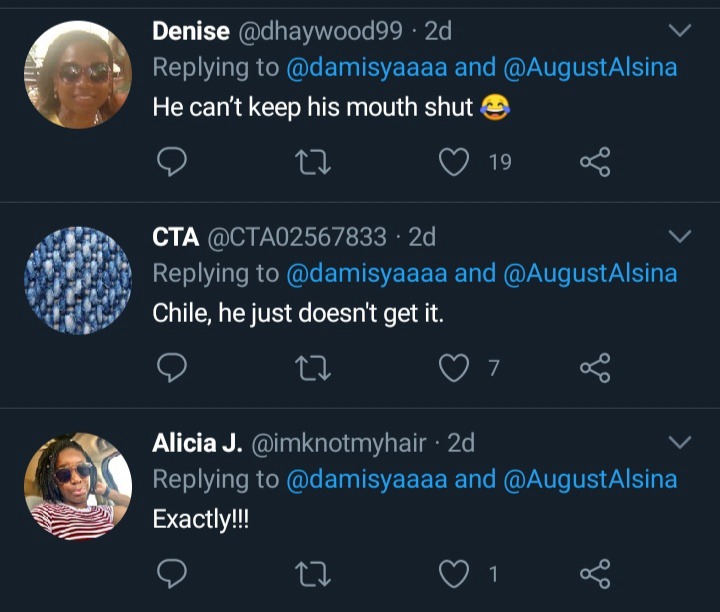 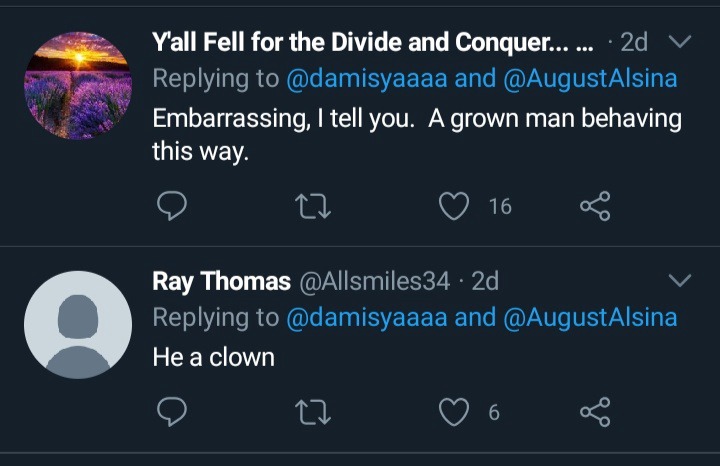 The Actress later took the fight to Instagram where she wrote a long epistle of how she want to fight back but she won't. 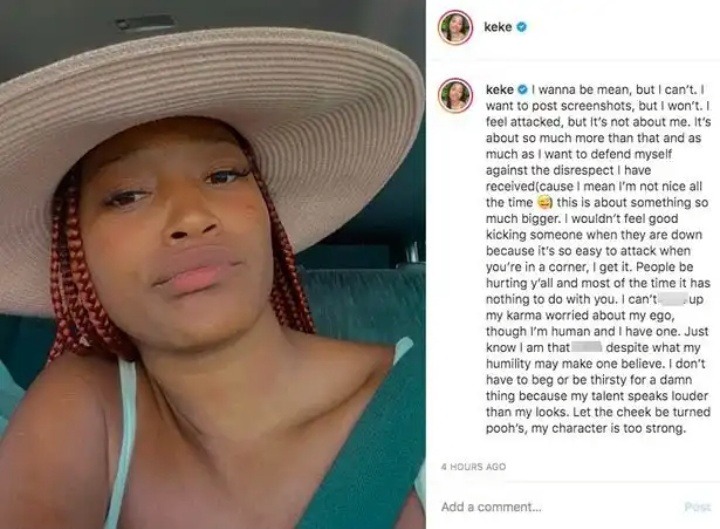 "I wanna be mean, but I can't, I want to post screenshots but I won't. I feel attacked, but it's not all about me, It is about so much more than that and as much as I want to defend myself from the disrespect I have received (cause I mean I'm nice all the time😔) this is about something much bigger. I wouldn't feel good kicking someone when they are down because it's so easy to attack when they are in a corner, I get it. People be hurting y'all and most of the time it has nothing to do with you. I can't xxxx up my karma worried about my ego, though I am human and I have one. Just know I am that bxxxx despite what my humility will make one believe. I don't have to beg or be thirsty for a damn thing because my talent speaks louder than my looks. Let the cheeks be turned pooh's, my character is too strong."

Content created and supplied by: Odonganga (via Opera News )