The Biography of Ali Nuhu

By Almadawi (self meida writer) | 17 days

Ali Nuhu is a well-known actor in Nigeria. He was born on 5th, March 1974, in Maiduguri, Barno State. He grew up in Kano under the care of his mother, Fatima. 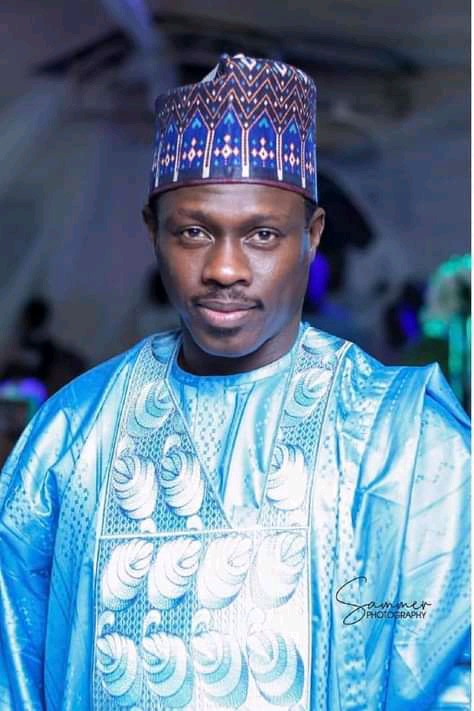 He finished his primary and secondary school in Kano. He was admitted to the University of Jos, plateau State, where he obtained his first degree certificate in geography. Ali Nuhu did his national youth service after he graduated from the University in Ibadan, Oyo State. He also went to the university of southern California where he read film production and cinematic art. 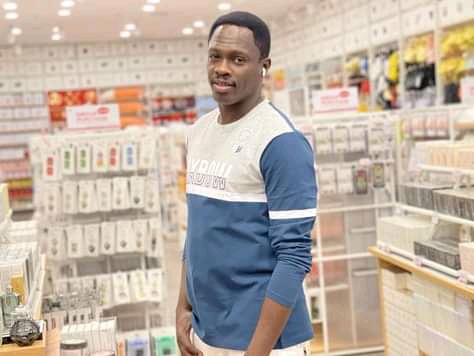 He started acting in Hausa movies in 1999. His first movie is called 'Abin Sirri Ne'. 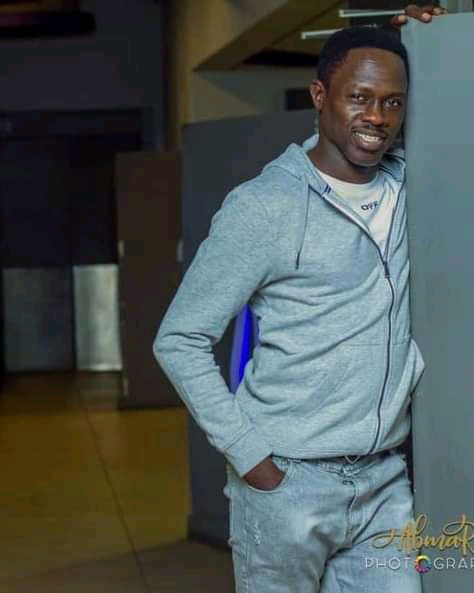 Ali Nuhu appeared in many hundred of Hausa films as well as English movies. Some popular films are wasila, zabbarina, madadi, Gargada, Izzar so and the others. 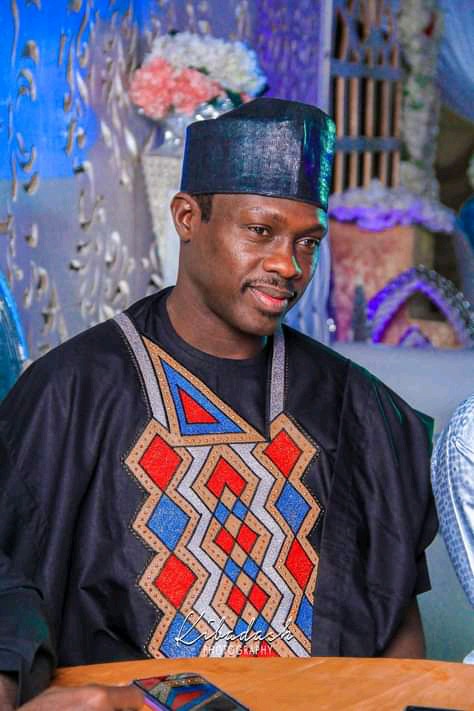 Ali Nuhu got so many awards being him a good and best actor in the Kannywood. He got married to maimuna Ahmad Abdulkadir, and they are blessed with three kids, Ahmad Nuhu and Fatima Nuhu.

Content created and supplied by: Almadawi (via Opera News )

Reactions as Mercy Eke announces Her Trip to Cape Town