Checkout How These Hollywood Movies Looked Like Without CGI, Or Editing

By Mini_Militia (self media writer) | 19 days ago 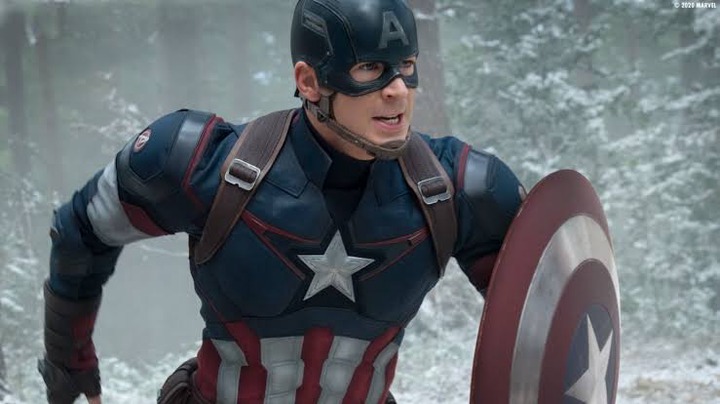 Undoubtedly, stunts are some of the most difficult scenes to create in a movie. In the movie, Captain America can be seen tossing the bad guys around effortlessly, but in reality, all these are achieved with the help of a rope. The flying ability of the stunt man is achieved by a rope that’s tied to a pulley. However, while performing these stunt guys also have to maintain a certain weight, so that their bodies are not massively damaged by the impact. 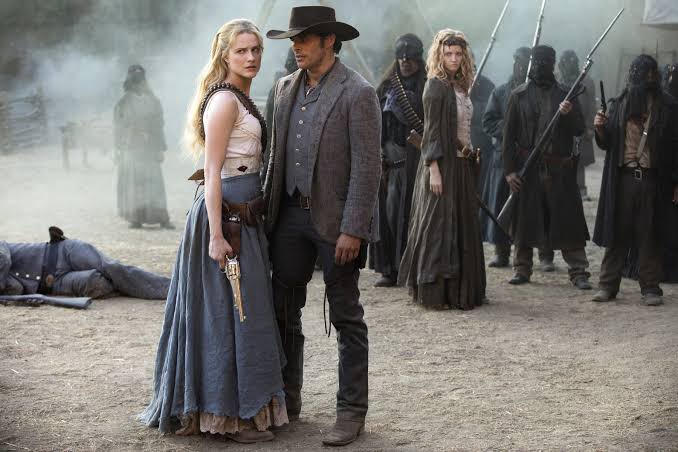 There was a scene in Season 2 of Westworld where Royal Bengal tigers appeared, what we see in the movie is a tiger, but in reality, no tigers were used during the filming process. The animal (tiger) in the movie was achieved, by placing a junior artist who covered his/her body in blue overalls in a certain way, so that the CGI could later do its work on the editing table. 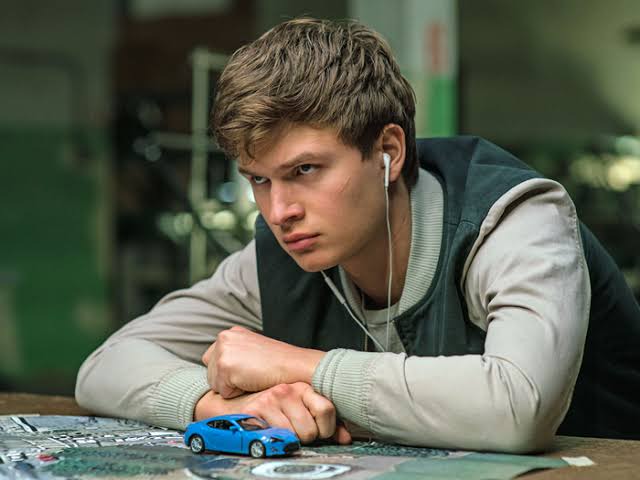 Surprisingly, in the movie Baby Driver, the main character (Ansel Elgort) seldom had control over the car. For all those mind-numbing driving skills, the production team hired a professional, he was hoisted on top of the vehicle (how dangerous?) — and he did a great job.

Pirate of the Caribbean 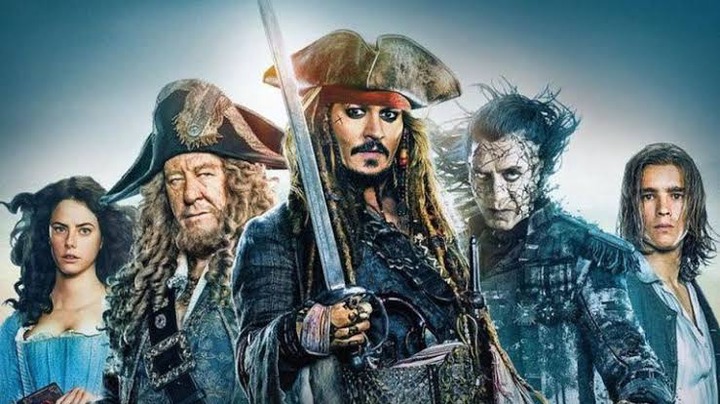 Jack Sparrow (Johnny Depp), may have fascinated you a lot with his performance in the Pirate of the Caribbean series, but wait till you learn about the making of the movie. In the movie, the sea sequence which involved Jack Sparrow riding a canoe was achieved by placing Jack Sparrow (Johnny Depp) on a canoe which was surrounded by a green screen, the pristine seawater gleaming was added later by CGI. 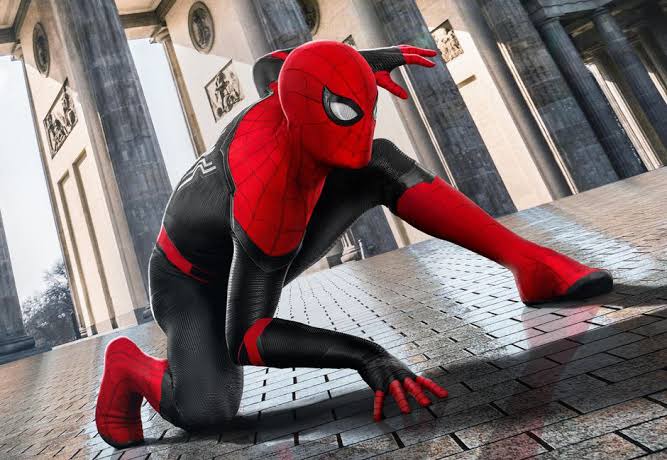 Whenever Spiderman jumps or flies, it is not him doing these stunts, but stunt doubles. The jumping and flying are achieved by ropes (which are tied to Spiderman), which pulley him through the scene. Which of these revelations surprised you the most?