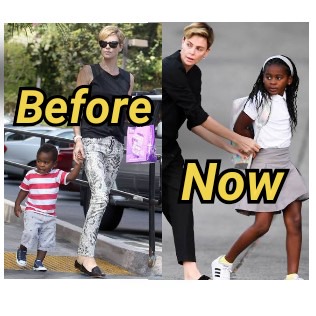 There are some Celebrities who changed the genders of their Kids, such is the case of American Actress, Charlize Theron who raised her adopted son as a girl.

Charlize is a South African-American Actress who is very successful, according to TheSun, the Actress adopted a son named Jackson when he was still a baby but raised him as a girl. Charlize who started raising her son as a girl at the age of three revealed that she now see Jackson as a girl and not a boy.

Why She Did It 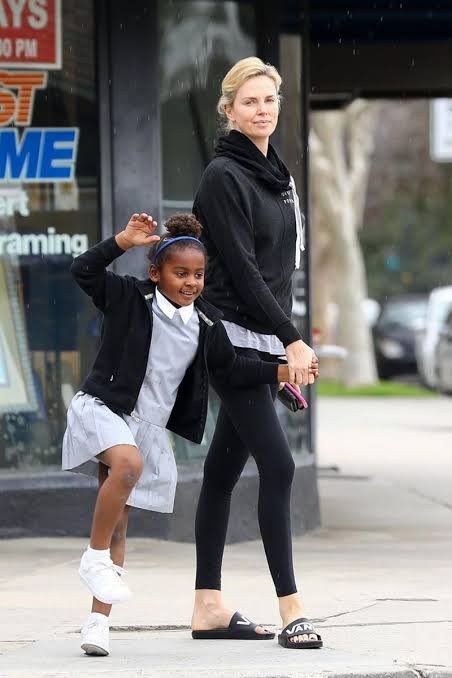 During an interview, she revealed that she raised Jackson as a girl because at the age of three, he looked at her and said 'I am not a boy'. According to the Actress, she thought Jackson was a boy but she realized that she was wrong when he told her that he is not a boy. She also stated that her job as a mother is to support him and not to decide for him.

According to reports, Charlize is also the adopted mother of a girl named August and according to her she is now the mother of two daughters. Jackson who was born in 2011 is currently 9 years old and it is hard to believe that he was born as a boy.

Checkout More Of His Photos Below 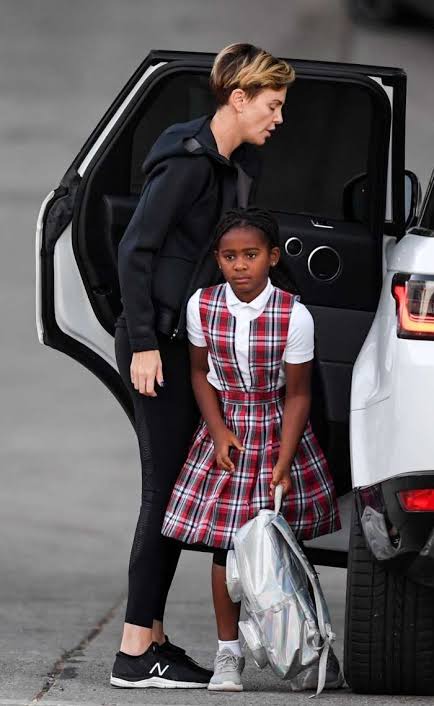 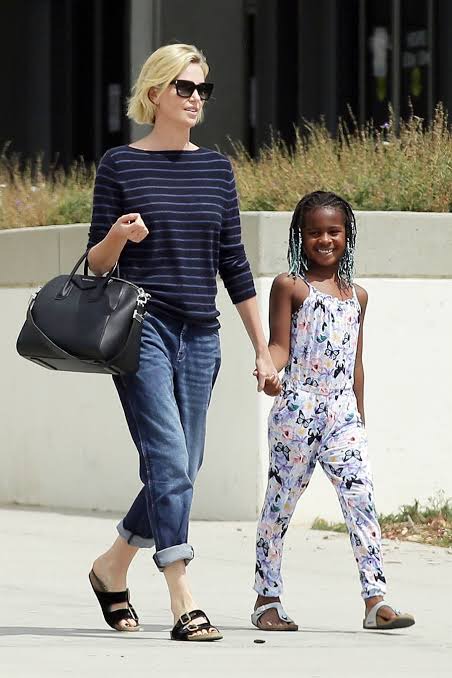