By Myfavouritespot (self media writer) | 10 months ago

Prince Jide Kosoko popularly known as Jide Kosoko is a Nigerian actor, director and producer. He was born on the 12th of January 1954 in Lagos state, Nigeria to the Kosoko royal family of Lagos island. He started as a child actor in a television production named "Makanjuola" in 1964. He has featured in several Nollywood movies both English and Yoruba. Apart from being an actor, he is also a Brand Ambassador to a popular juice company Chivita. He is married to two wives, Karimat and Henrietta. They are blessed with children and grandchildren. In this article, I will be outlining the names of his three daughters who are also actresses in the Nollywood industry.

Shola Kosoko is the first daughter of Jide Kosoko. She was born on the 7th of January 1980. Shola is among one of those actresses that has made impacts in the Yoruba movie industry. Shola didn't show interest in the beginning because she wanted to be a lawyer but her father started giving her acting roles which made her develop interest. She is now an expert in acting movies. 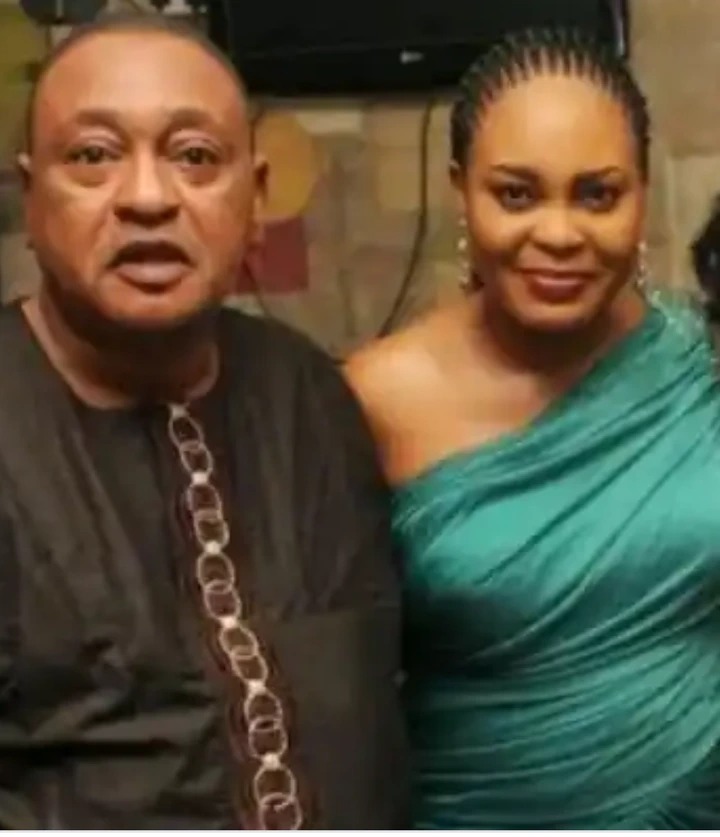 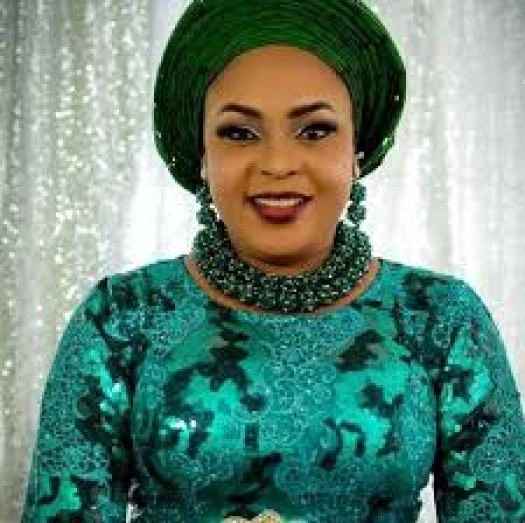 Temi who is the daughter of Jide Kosoko is a popular Nigerian actress, dancer and comedianne. She has featured in Nigerian movies like ”Candidate", "Master" and others. Temi has been making her father proud with her comedy skits and acting talents. 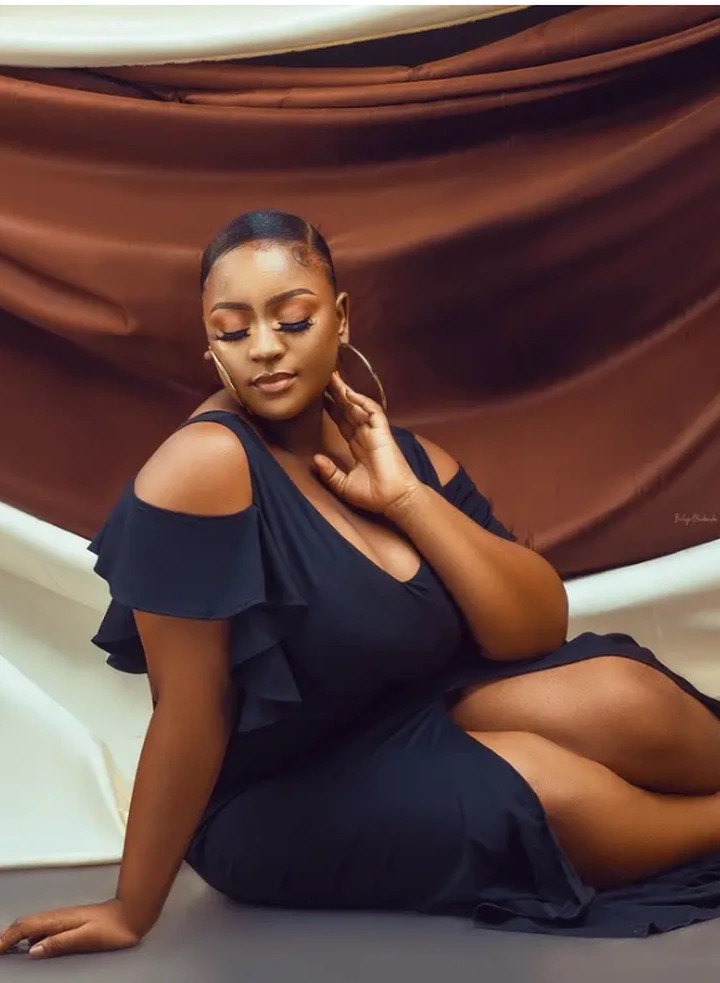 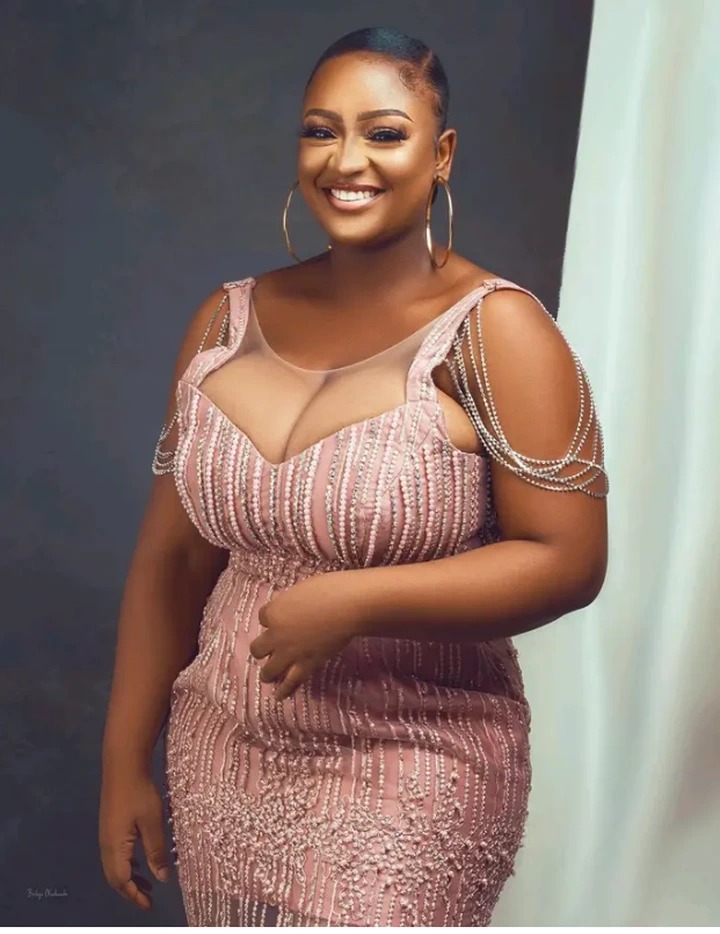 Bidemi is among one of the talented and versatile actresses in the movie industry because of her unique style of acting. She started her acting career at a very young age. She normally follows her daddy, Jide to auditions to witness how people acts. She has produced several movies like "Wicked Wife, "Marriage Runs", "Alakada" and many more. 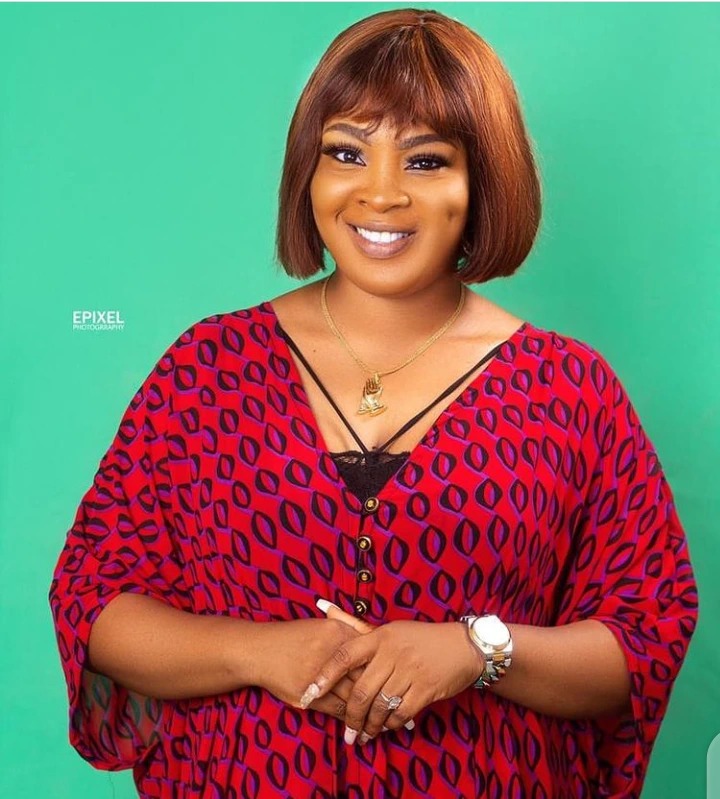 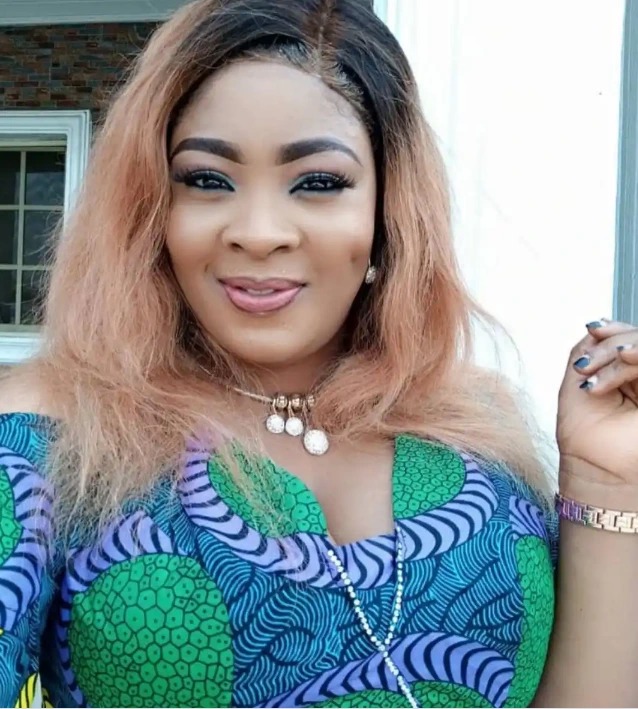 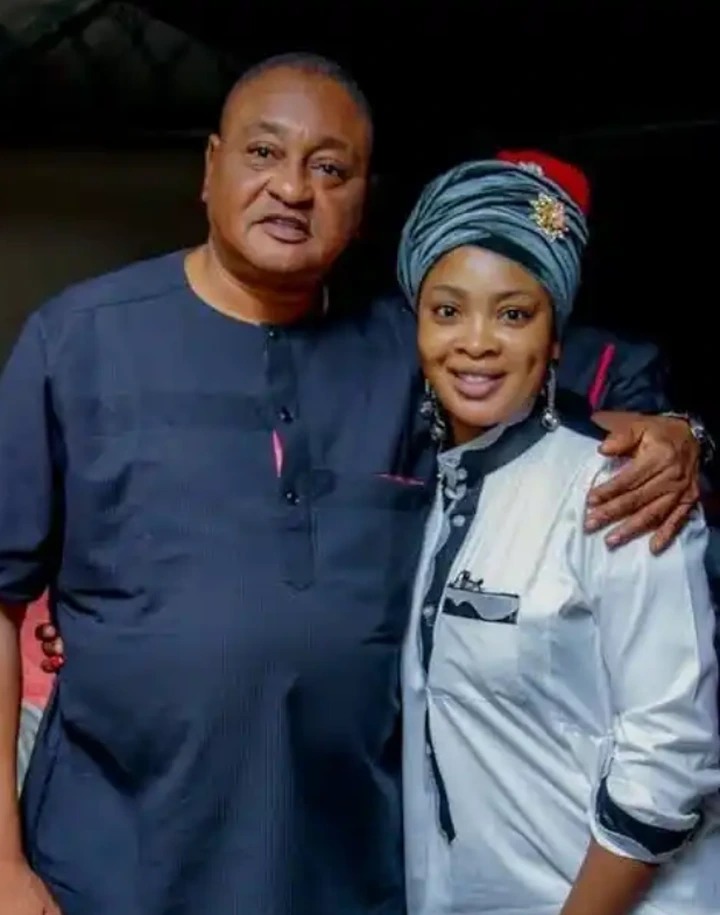 Content created and supplied by: Myfavouritespot (via Opera News )