There are a few Nollywood actors who are also lecturers. Some of them have gone to head their various departments. While some of them teach theatre arts which is their main field, others chose to take up other courses.

Without much ado, let's take a look at the list of 3 Nollywood actors who are also university lecturers. 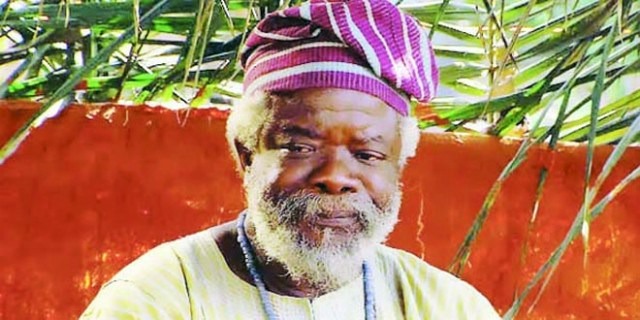 Peter Fatomilola is a Nigerian dramatist, film actor, poet, and prolific playwright. He is a graduate of theatre arts from Obafemi Awolowo University (OAU), Ife, and he learned under professor Wole Soyinka. He later became a dramatic arts instructor at the OAU. Though he is retired, he still gets invitations to come and lecture in universities. 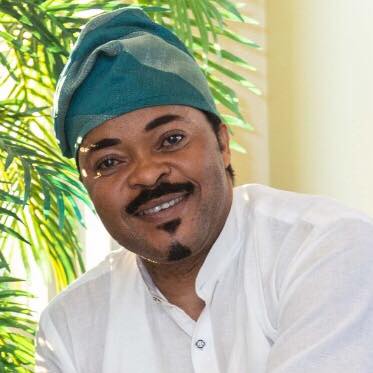 Doyin Hassan is popular for his role in Saworoide but the soft-spoken actor with a woman voice has since gone on to appear in only Christian movies produced by Mike Bamiloye’s Mount Zion Film Productions. Doyin Hassan holds a Ph.D. in Marketing and he is a senior lecturer in the department of marketing at Lagos State University (LASU). He is also a former HOD at the department and is currently an Assistant Director in the university’s school of part-time studies in charge of the Ogba and Ikorodu campuses. 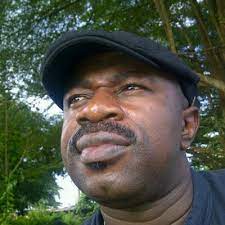 Windapo is a prolific actor and comedian who acted alongside 2face, Ali Baba, and many others in Baba Dee’s movie, 'Head Gone'. He is a lecturer at Adeniran Ogunsanya College of Education (AOCOED). Gbenga Windapo founded the comedy group, Lafomania, which had Saka and many other comedians as members.