However, Pero recently granted an interview with media personality Stella Korkus, and she narrated what truly happened in August when Tuface Idibia visited the United States of America. In the narration Pero gave, there were 2 vital points she made that are enough to convince Annie Idibia that Tuface did not sleep under the same roof with Pero when he visited the US in August. 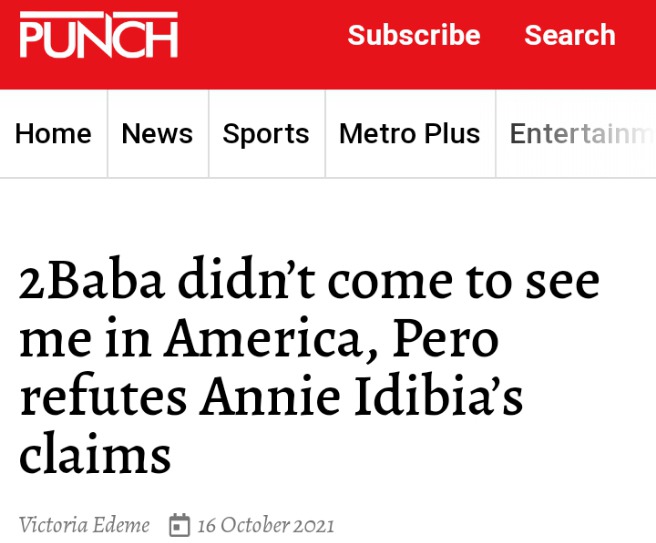 What are the these two vital points Pero made?

1. The first point she made was that she was with her boyfriend when she heard that Tuface was in America and that did not even give her the chance to go visit the singer. Since Pero has a boyfriend, she does not have a reason to be messing around with Tuface and that was exactly the point she made in the interview. She was literally with her boyfriend all through the time Tuface visited America.

2. The second vital point is that she has been intentionally avoiding Tuface to prevent rumours from flying around about them. She said that it has been about 4 months she last spoke to Tuface and the only reason why they had to start taking recently was because of the allegations Annie labelled against Tuface in September. 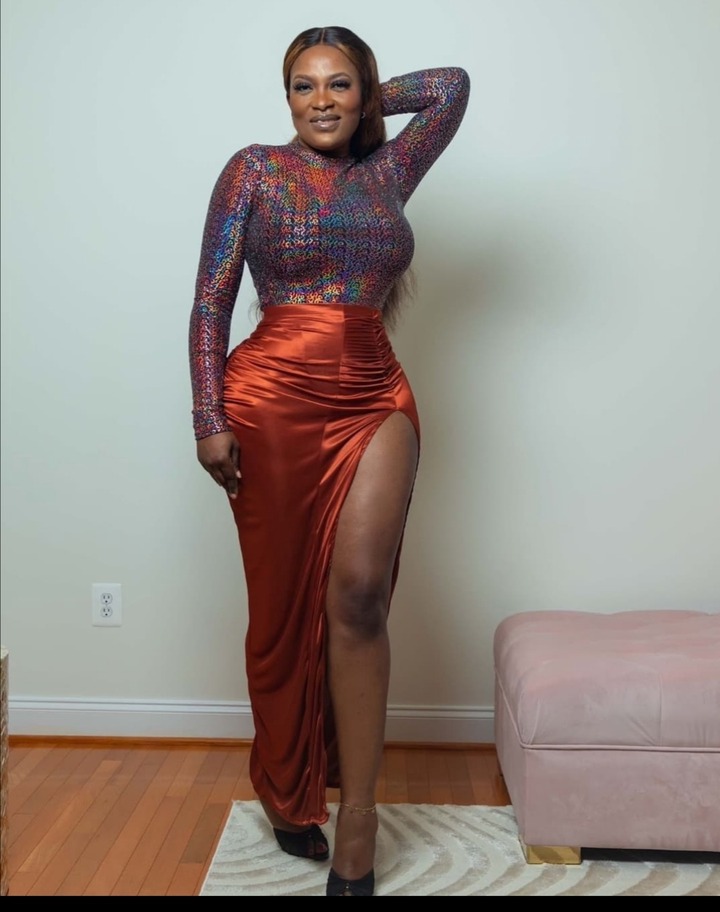 These two vital points made by Pero should convince Annie that Tuface did nothing with Pero when he traveled to the states in August.

What is your thought about what Pero said I. Her interview? Drop your comment in the section below.