By Power2 (self media writer) | 8 months ago

In anticipation for the programme it's best to know a few things about the young man chosen as the taskmaster. 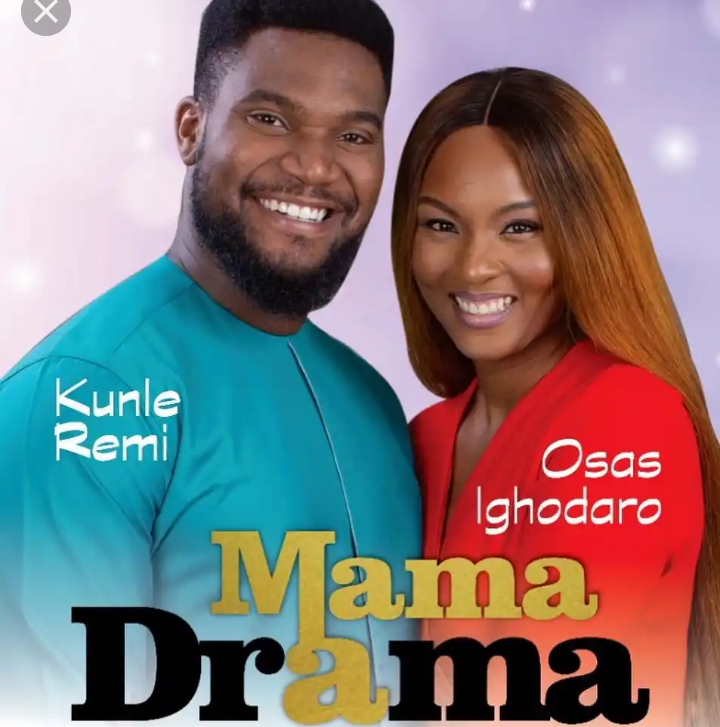 Kunle Remi, the Gulder Ultimate Search Taskmaster is also a Nollywood actor who has graced the Nigerian television in different movies. The talented actor has appeared in lots of movies such as Mama Drama, Gold Statue, Tiwa's Baggage and many others. He has also appeared in TV series as well.

2. He Hails From Ekiti State:

Kunle Remi is a Yoruba man and he hails from Ekiti state, in the Southwest of Nigeria. The actor was actually born in Gboko area of Benue state into a family of seven and is the second child. His parents are Engr. Joseph Oluwaremi and Omolara Sherifat who are Ekiti indigenes.

3. He Studied At University of Ibadan: 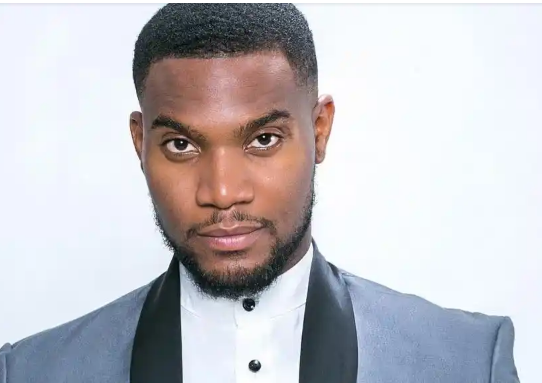 Kunle Remi furthered his education at the University of Ibadan after obtaining his Secondary School Certificate. The actor studied Fisheries and Wild Life Management before he moved to New York and studied professional Acting at the New York film Academy. He later graduated in 2014.

4. He Won The 7th Edition of Ultimate Search: 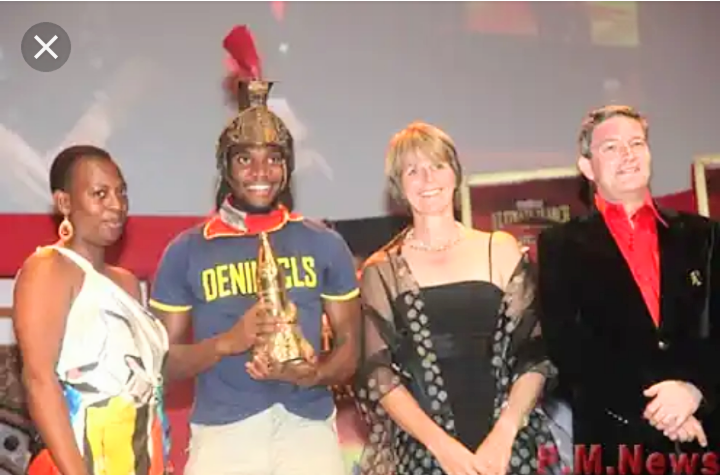 Kunle Remi is also a former participant of the Gulder Ultimate Search show who won the 7th edition which was in 2010. It was after this he made moves to pursue his acting career in the United States. 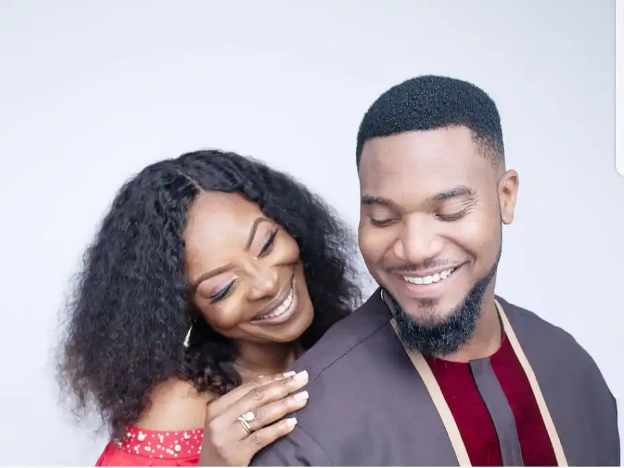 The new Gulder Ultimate Search Taskmaster was is model and brand influencer. He worked as a model for ISIS model and advertised for brands like DSTV, MTN Nigeria, Diamond Bank and Zain which is now Airtel.