Meet Lily James, The Lady Who Acted As Cinderella (Photos)

The Cinderella is a 2015 Romantic Fantasy Film that was written by Chris Weitz and co produced by Kinberg Genre, Walt Disney Pictures and others. The film was also directed by Kenneth Branagh.

A lot of Nigerian children loved the animated movie as it consists of beauty characters like Cinderella who is with Strawberry blonde hair, blue eyes and fair complexion. In the movie, after her father's untimely demise, Cinderella was left in the unfortunate care of her cruel stepmother and jealous sisters who constantly mistreat her.

They made her work as maid in her own father's house.

There was a time, the prince charming holds a ball, but the evil stepmother does not allow Cinderella to go.

Fortunately, Cinderella got a beautiful silver gown and a unique pair of glass slippers from her kind fairy God mother. The spell on her, later got broken, and finally attended the Royal ball.

A lot of children love the character, Cinderella for her kindness, gentleness displayed in the movie despite being tormented by her evil stepmother, Lady Tremaine.

Having watched this movie, I know you really want to know the actor behind the character, Cinderella.

In case you don't know, Lily James is the actress behind the character, Cinderella in the animated movie titled Cinderella.

Lily James who was born on 5th April, 1989 is an English actress. 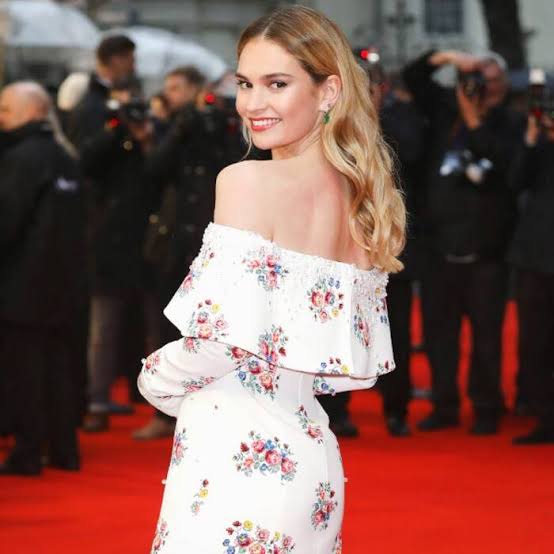 She went to Guildhall School Of Music And Drama in London to study Acting.

See some photos of Lily James below... 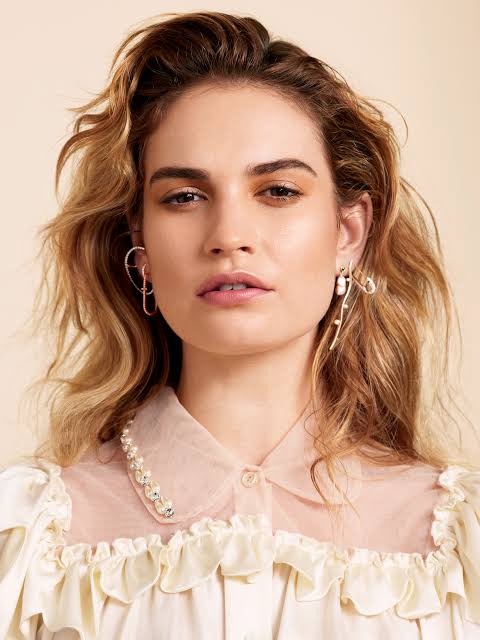 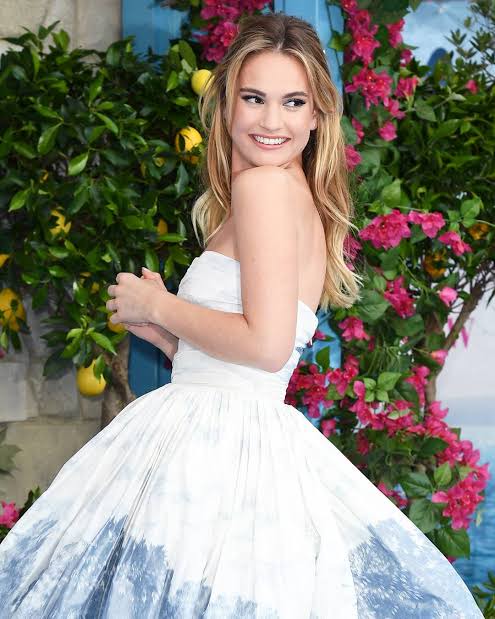 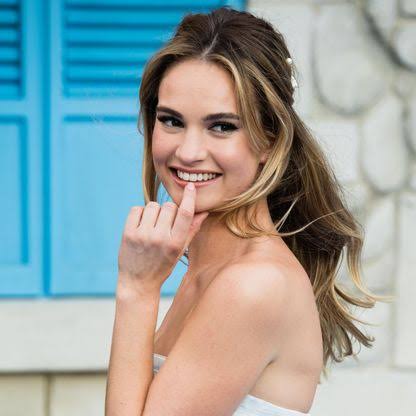 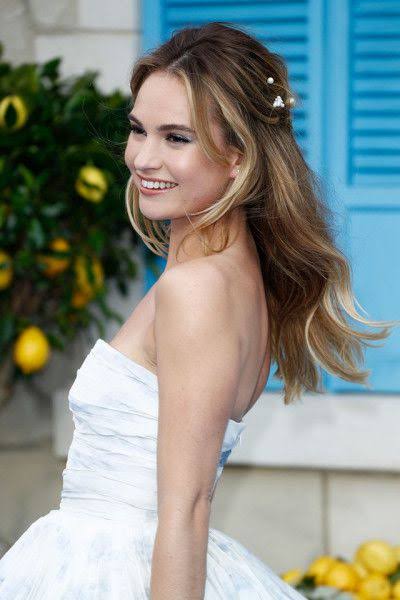