By ToluMartins (self media writer) | 24 days ago 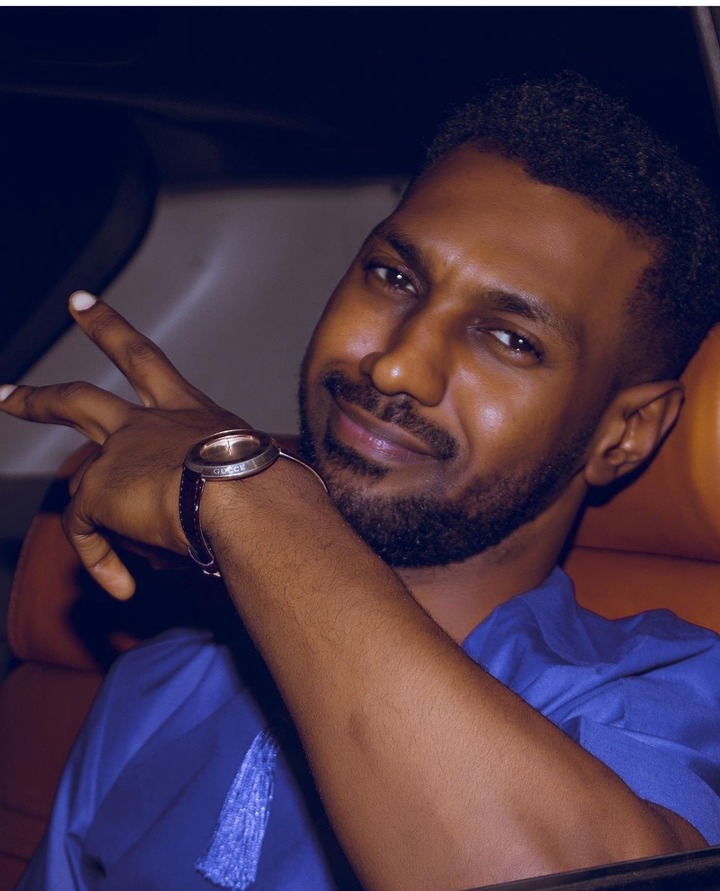 1. When he was asked about the State he came from and his full name, he answered by saying that his full name is, Yousef Garba, and he is from Jos, but his origin is Nasarawa State.

2. When he was asked the longest time he has ever gone with having intercourse, he said a year and a half.

3. Yousef made it known that he would kiss JMK, marry Maria and smash Angel.

4. When he was asked about his biggest turn-off, he said bad smell.

5. Yousef made it know that now that he is out of the house, he would like to keep up with all the housemates because he likes all of them. 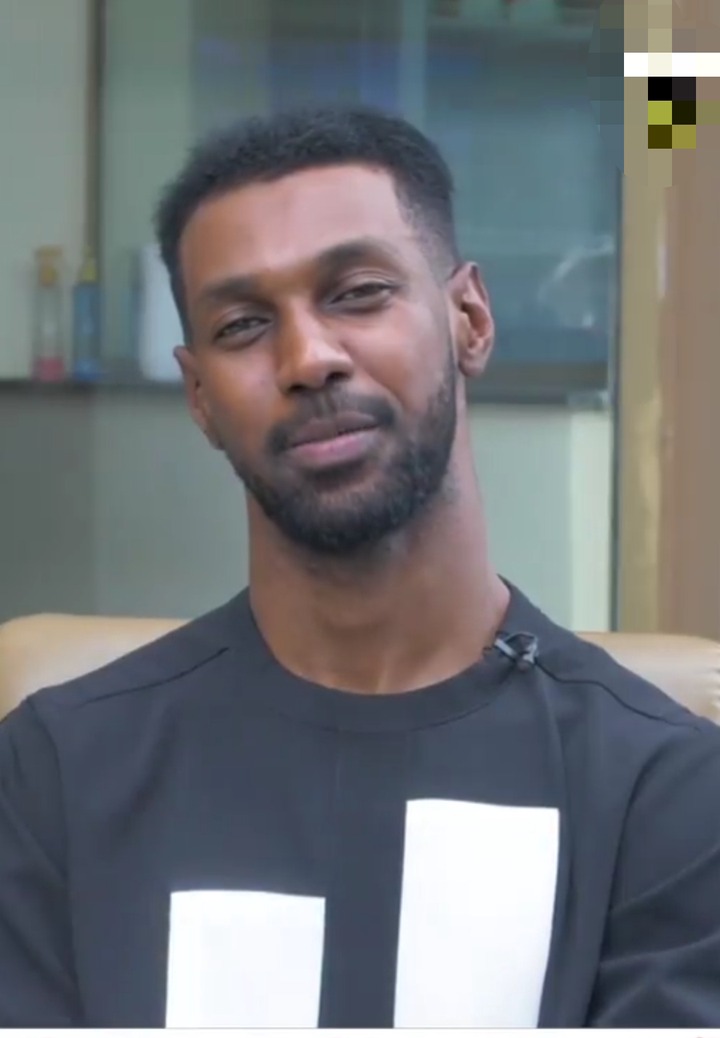 6. When he was able about the most romantic thing he has ever done for a lady, he said he travelled across the country to see her and that she was surprised.

7. Yousef made it known that his least favourite housemate is Boma because he didn't understand him in the house.

8. When he was asked to save himself and replace with a current housemate, he said he will replace himself with Whitemoney.

9. When he was asked to mention his least favourite thing about the BBN house, he said, sometimes when he has to wait before he showers.

10. Yousef made it known that his favourite aspect about the BBN house is the arena game, the tasks and the fact that they have to win a lot of money.

11. When he was asked who he thinks is going to win the BBN Shine Ye Eyes, he said Whitemoney because he is prepared right from the first day and that he knows how to show love.

12. At the end of the interview, Yousef told all his fans that he loves them, and he thanked them for making his dream come through.

Cross Was Excited After Meeting Mayorkun And Ebuka