Nollywood Actor set To Walk Down The Aisle 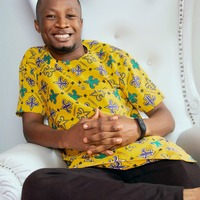 By Yagazierem | self meida writer
Published 22 days ago - 68 views 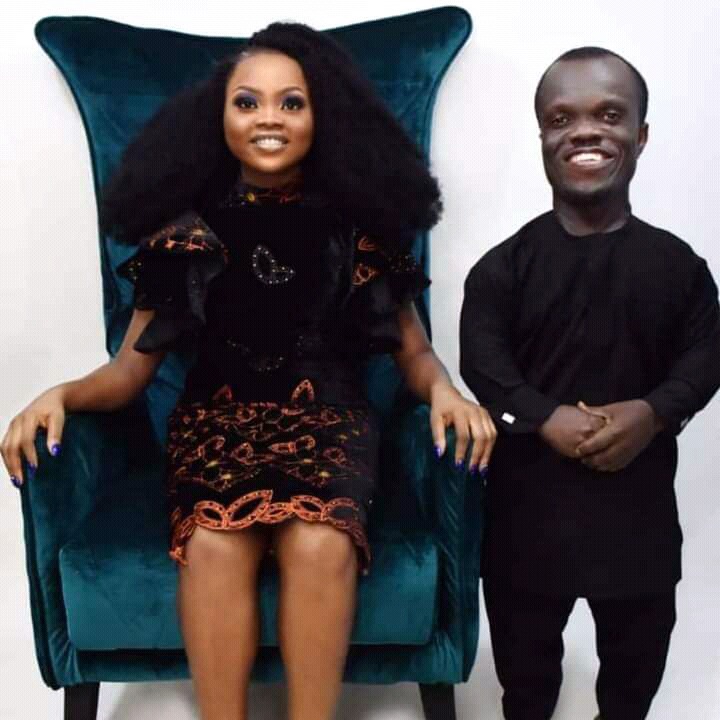 Actor/On-Air Personality (OAP); Victor Nwaogu a.k.a Nkubi is set to wed his heartthrob. This was confirmed via his Instagram page. 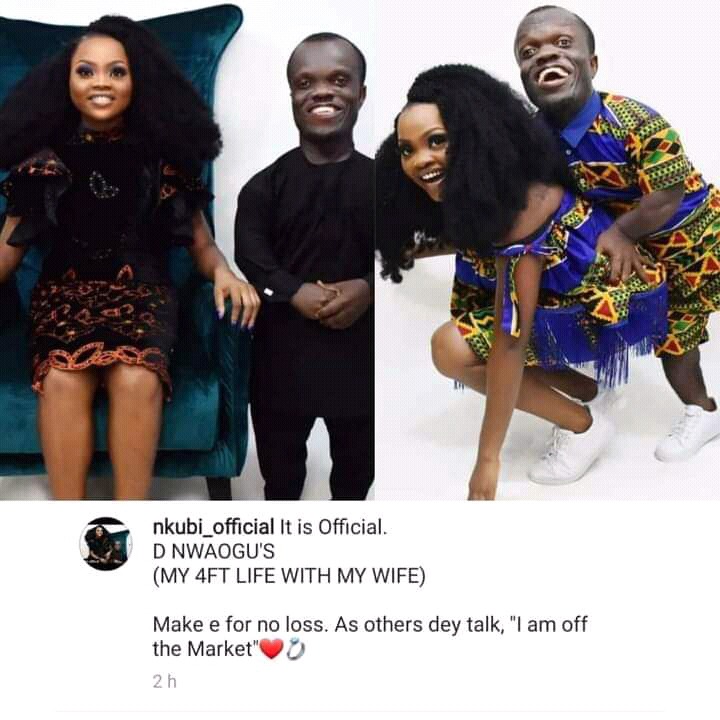 The Lagos born actor confirmed this in the early hours of Tuesday via his social media handle. While this has raised uproar amongst people, many have confirmed the adage that "Love Is Blind" while most others including his colleagues from the nollywood industry have congratulated the megastar on his new feat and wished him well.

Also, he has featured in many of Broda Shaggi's comedy skit where he has the name "Small Stout".

Congratulations to Nkubi and his Fiancee as they prepare to walk down the aisle.

europa league matches gbile akanni immigration office ikoyi jamb utme result checker kogi pdp primary election
Opera News is a free to use platform and the views and opinions expressed herein are solely those of the author and do not represent, reflect or express the views of Opera News. Any/all written content and images displayed are provided by the blogger/author, appear herein as submitted by the blogger/author and are unedited by Opera News. Opera News does not consent to nor does it condone the posting of any content that violates the rights (including the copyrights) of any third party, nor content that may malign, inter alia, any religion, ethnic group, organization, gender, company, or individual. Opera News furthermore does not condone the use of our platform for the purposes encouraging/endorsing hate speech, violation of human rights and/or utterances of a defamatory nature. If the content contained herein violates any of your rights, including those of copyright, and/or violates any the above mentioned factors, you are requested to immediately notify us using via the following email address operanews-external(at)opera.com and/or report the article using the available reporting functionality built into our Platform 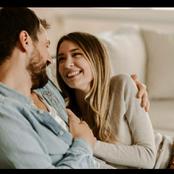 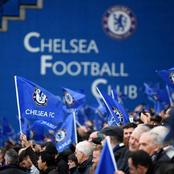 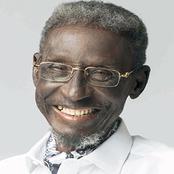 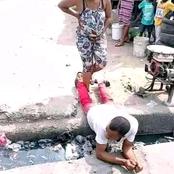 5 Nigerian Musicians Who Have More Than 1 Baby Mama 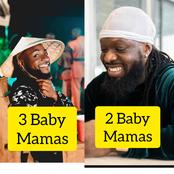 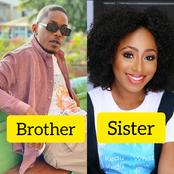 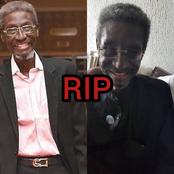 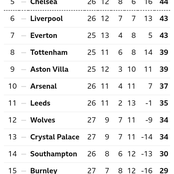