By jacob_iyke (self media writer) | 2 years ago 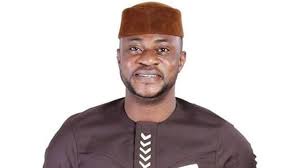 Odulade Adekola is a popular Yoruba actor. he was born on December 31, 1976 in Abeokuta, Ogun State. He lived in Lafenwa in Abeokuta together with his biological parent,  Pastor and Deaconess Adekola who brought him up throughout his childhood. He grew up in a Christian background dedicated to church works and activities. 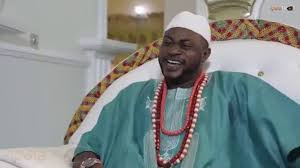 He attended St. John’s Primary School and thereafter, obtained his Senior Secondary School Certificate at St. peter’s College, Abeokuta. After then, he attended and obtained his Ordinary National Diploma (OND) at Moshood Abiola Polytechnic. In 2018 he studied Business Administration at the University of Lagos. 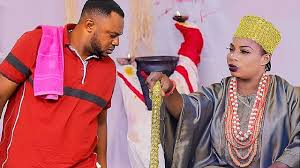 Odunlade Adekola began his acting career during his engagement with his church members and his friend named Tunde who tends to be his closed friend in Apostolic Church Abeokuta, that is where his church member helped him to enroll for professional level of acting. 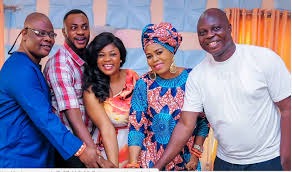 During the period of year 1996, he encountered a friend who introduced him into a theatre group where his demo performance wan the mind of the entire crew so much that they began having a genuine interest towards him.

In the group where he’s being introduced is where he got the knowledge of ethnic and the origin of movie industry before he became the bonafide member of theatre association of Nigeria practitioners. 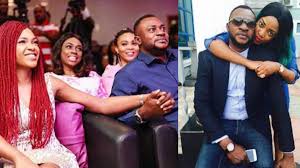 Later on, Odunlade Adekola were featuring in  movies titled Faworaja during the period of 1999. He became a distinction after he was frequently featured in many movies by various producer. He is now a successful producer which later got him many awards. 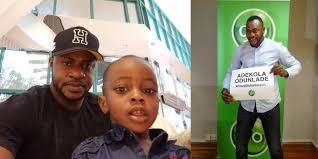 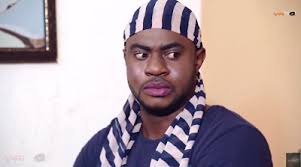 He has succeeded in producing the following movies according to the year. And these has got him many awards. 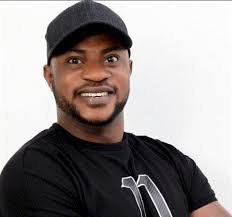 He is now a successful man in his kind and has successfully became a roll model to all Nigerian citizen with some of his outstanding qualities.

Content created and supplied by: jacob_iyke (via Opera News )