By adelaiyevictorola (self meida writer) | 1 months 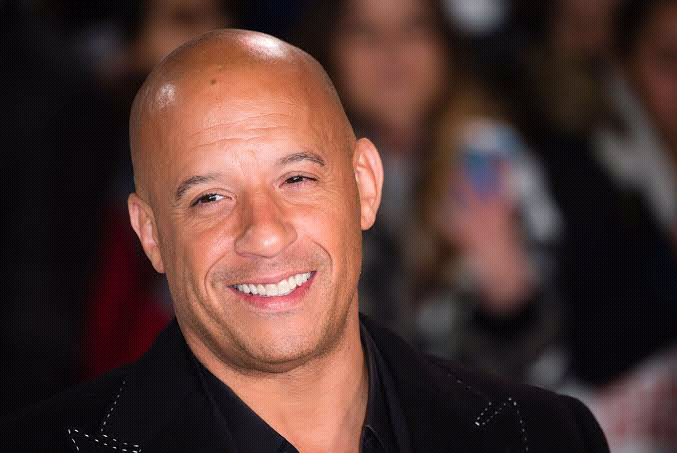 His real name is Mark Sinclair. Although, he's best known globally for playing Dominic Toretto in the Fast and Furious sequels. He's known professionally as Vin Diesel. He was born in the Alameda County, in California in the United States of America, on July 18th, 1967. Vin Diesel began his acting career in 1990 and he struggled to get roles at that time, but when he made the short film, Multi - Facial (1995),he took on the lead role. Eventually, that was the breakthrough for him, Vin Diesel has gotten many jobs ever since, he voiced a character while starring in the Fast and Furious XXX. 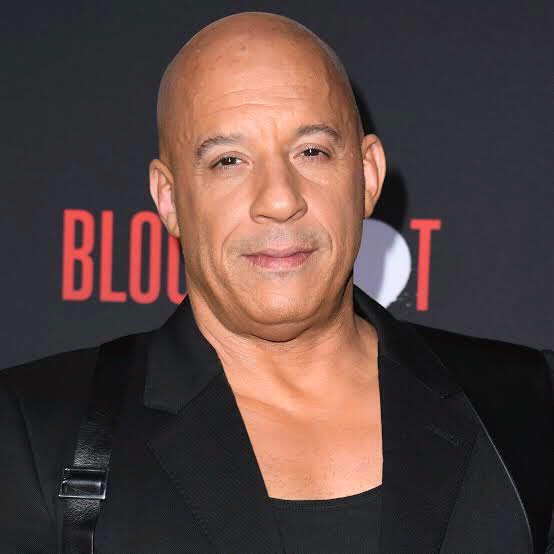 Vin Diesel voices groot in the Marvel's cinematic universe, starting with the Guardians of the Galaxy (2014), he voices a character in Ralph breaks the Internet (2018), he appeared as the comic character in Bloodshot (2020) and he's scheduled to star in some upcoming movies: Avatar, Fast and Furious 9. 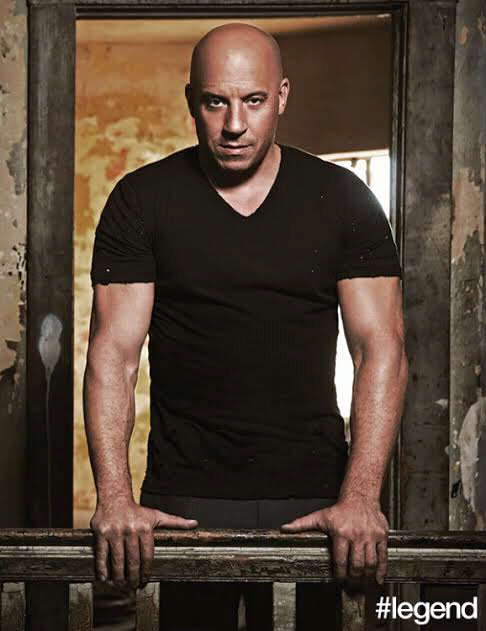 Starred Movies. Fast and Furious Sequels, Guardians of the Galaxy, Ralph Breaks the Internet, The Pacifier, Find me Guilty.

Between Ronaldo And Messi, See Who Has The Most Expensive Car (Photos).