Fans React As Burna Boy Shares 5 Recent Picture Of Him After His Arrival In Berlin, Germany

By Chokenews (self meida writer) | 1 months

Burna Boy shared recent picture of him through his Instagram page, after he arrived Berlin, Germany. His fans were excited to see his picture. 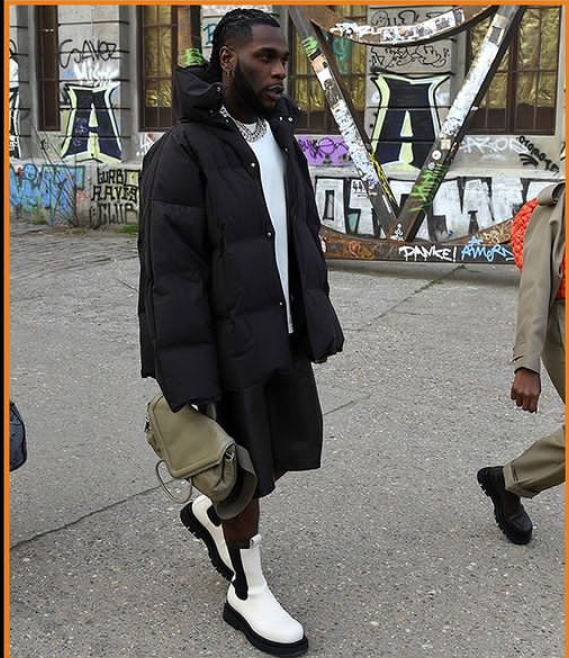 Burna boy is a Nigerian singer, songwriter, rapper and dancer. He is the chief executive officer of Spaceship entertainment. He enjoys both local and international popularity. 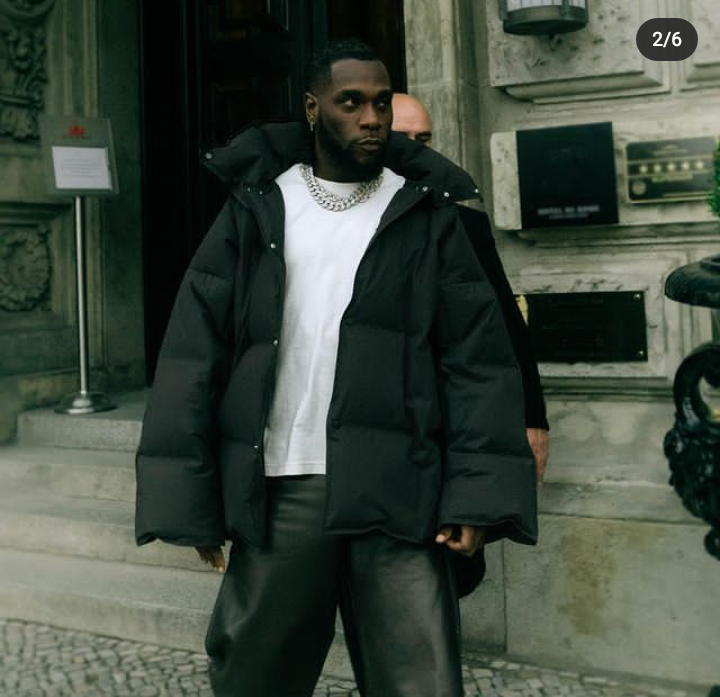 Burna Boy came to limelight after he released his hit single 'Like to Party' from his debut album LIFE. The album was debuted in 2013 by Aristokrat Records. 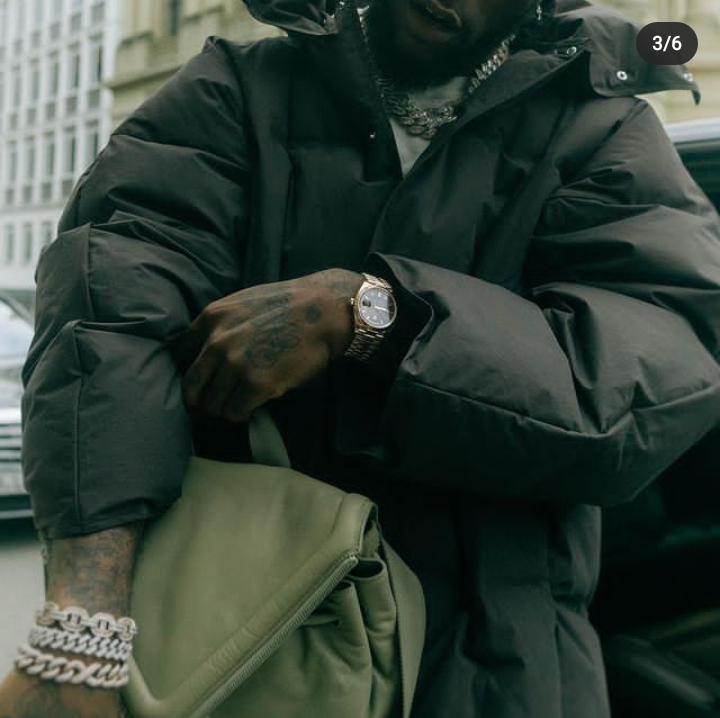 Burna Boy left Aristokrat records in 2014. He established his record label named Spaceship Entertainment in 2015. He worked hard to produce excellent pieces of music, as he debuted his 3rd studio album titled 'Outside'. Burna Boy described Outside as a mixtape, as it consist of Afro-beats, dancehall, reggae and road map. 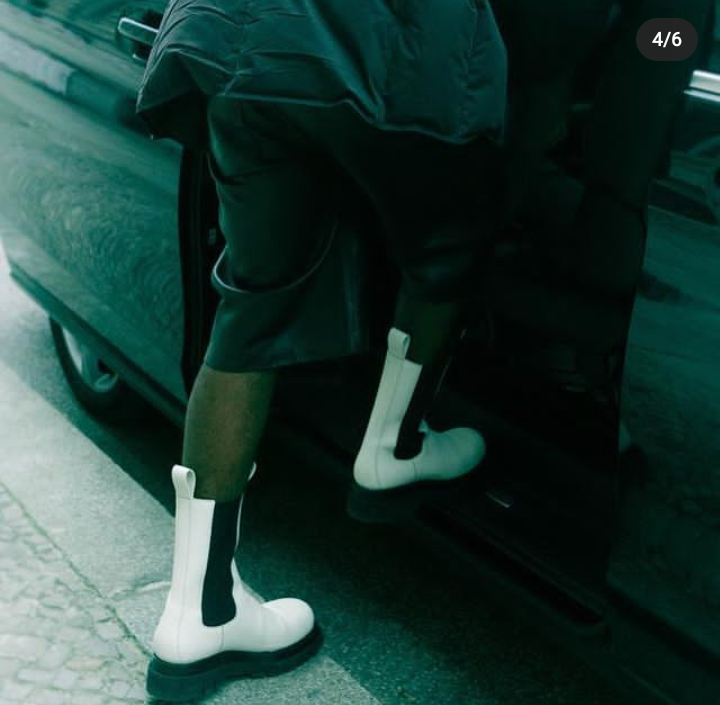 Burna Boy released his 4th album titled 'African Giant' which was nominated for Grammy Award. He later released another album in 2020, titled 'Twice as Tall'. He won a Grammy award with the album, which makes his the first Nigerian artist to win a Grammy award. 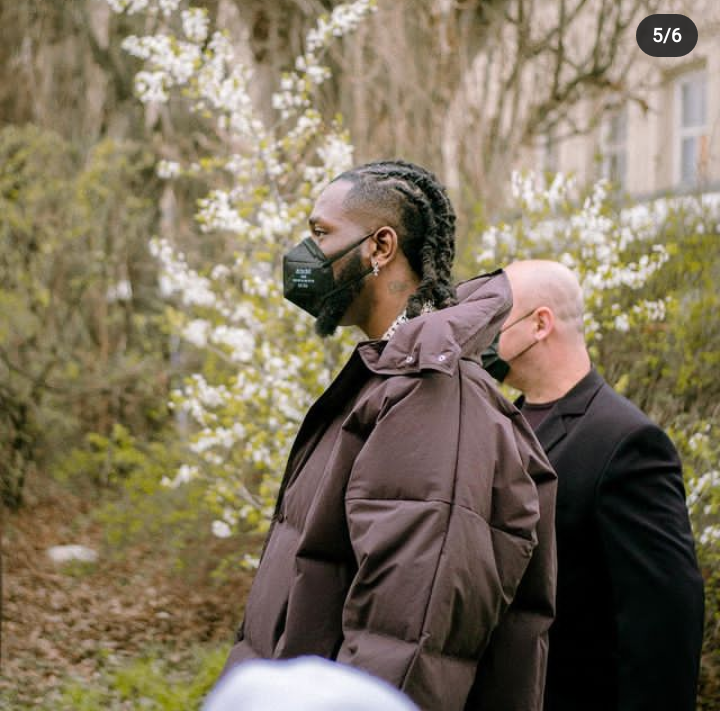 Watch as Baby Boy Sings Poem Along with His Father.