By SylviaAlo (self meida writer) | 17 days 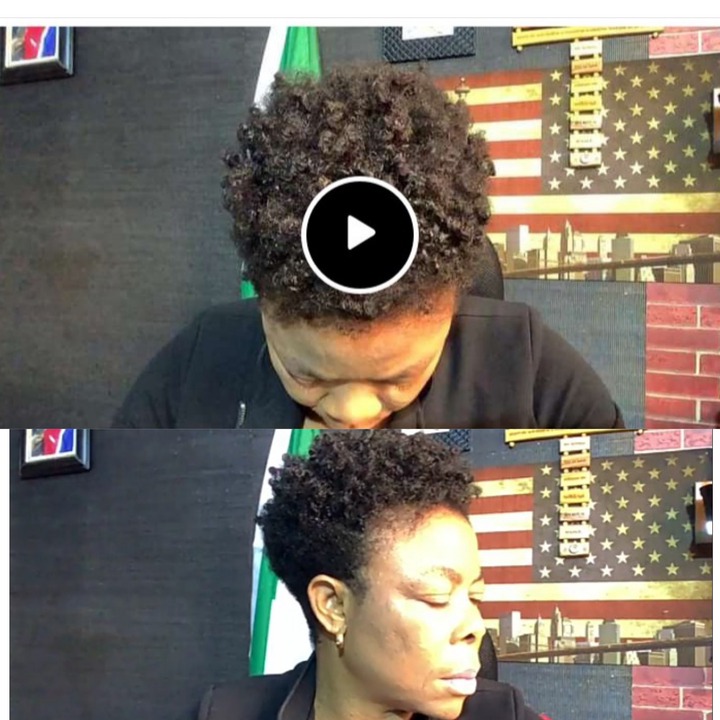 The president of Human Rights Defenders And Access to Justice advocate centeral limosho branch in Lagos Mrs. Olushola is wading into a case of child access denial. Mrs Folake is based in Cairo in Egypt. She reported this case against Mr. Toye Joseph who is based in Nigeria.

President of Human Rights organization interviewed the parties through a phone call and they both explained what happened.

During the interview the ex-wife who is also a business a woman explained that her baby papa was beating and molesting her when she was in Nigeria that any time she had a business problem her ex-husband or baby papa will drive her out. Later when she started doing well in her business he will come back to her and started begging her to come back. That has been his habit till when a friend connected her to Egypt.

The man said that the lady should remarry him butt she disagreed to re-marry him and gave reasons why she will not. She explained that the man used to beat her up during the time he was living with him. Any time he beat her she will be hospitalised. He normally aboundoned her anytime she has problem especially in her business and after some months when he sees that she is doing well in her business he will come back and started asking for forgiveness.

Since then that is 12th December 2018 after she sent 50,000 for him to get Christmas things for her daughter till now she has no access to her daughter. 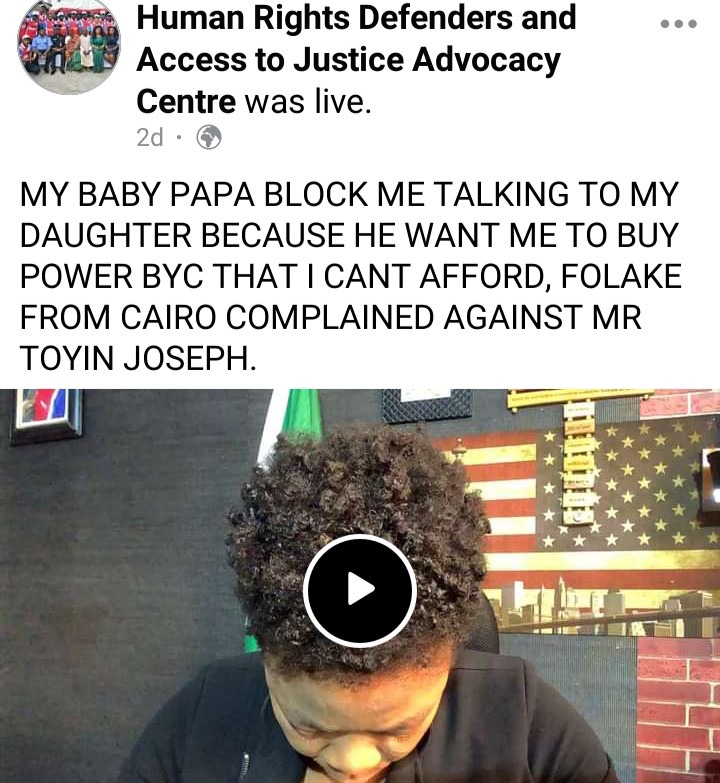 Content created and supplied by: SylviaAlo (via Opera News )

My Experience During Covid - 19 Lockdown As Opera News Hub Writer

Guys, Never Reveal These 3 Things to Your Girlfriend

Opinion: How To Break Up With Someone You Love And Stay Friends

3 Body Languages That Suggest A Girl is Interested in You

Fulani Herdsmen Were Killed, They Organised Themselves & Came Back To Revenge- Gov El-Rufai