By Richiehenshaw (self media writer) | 6 months ago

Big Brother Naija's ex-housemate, Maria, has been in the news for some hours now following the allegations from Cubana Chief Priest that she is having an affair with his sister's husband whose name he gave as Kelvin.

Photo of Maria with Kelvin: 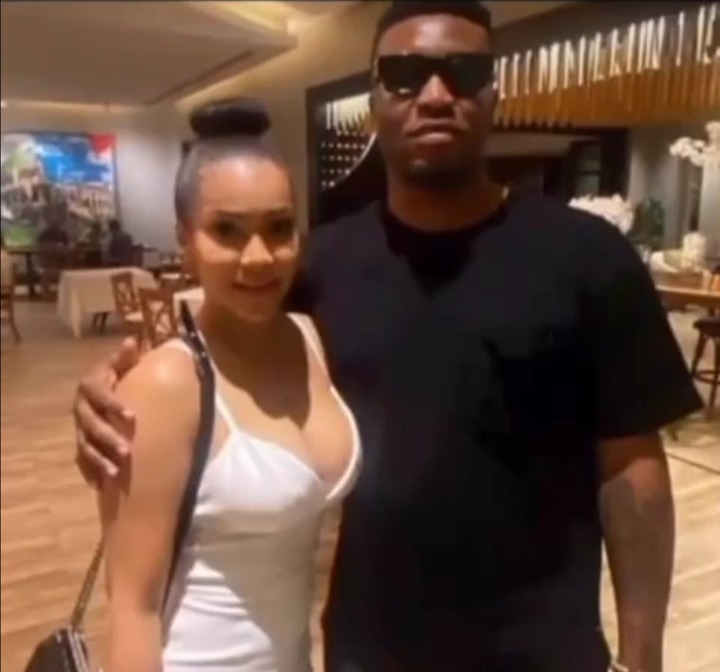 In the post which he made on his verified Instagram page, the celebrity barman alleged that not only is Maria having an affair with the man, but that she went ahead to threaten Kelvin's wife to leave her husband for her or she would die.

Cubana Chief Priest accused Kelvin of disrespecting his wife and allowing a "side chick" to go to the extent of threatening her, and warned him that nothing should happen to his sister. As the issue generated tensions on social media, Kelvin's younger brother has spoken up to clear his brother's image. In the post which was shared on social media, he made some claims to counter Cubana Chief Priest's allegations, and that is what we are going to look at in this article. 2. He also claimed that Kelvin tried his best to make the marriage work, but that his wife was not making things easier for him, and that she kept using every opportunity she had to drag his name in the mud.

3. The young man also claimed that Kelvin's wife was not nice to her husband's family, and that she practically drove his family members away from their home. He said that they don't even visit his brother anymore. Speaking further, he alleged that his brother was more focused on his wife, and even forgot about his family including his mother. 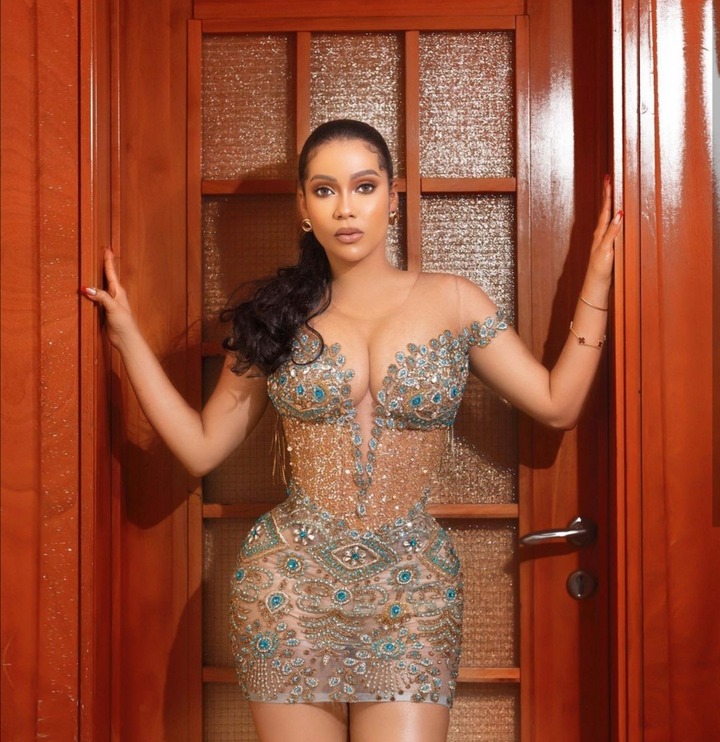 Many are expecting Maria to make an official statement concerning the issue, and tell her own part of the story. But we hope that more details about the matter will keep coming out.