Five Popular American Rappers Who Are Of Igbo Origin

Many of the American celebrities you admire are actually Nigerians but you probably don't know. Be it actors, singers, comedians, you name it.

Today, we will be looking at five American rappers who are from Nigeria, particularly the South Eastern part. 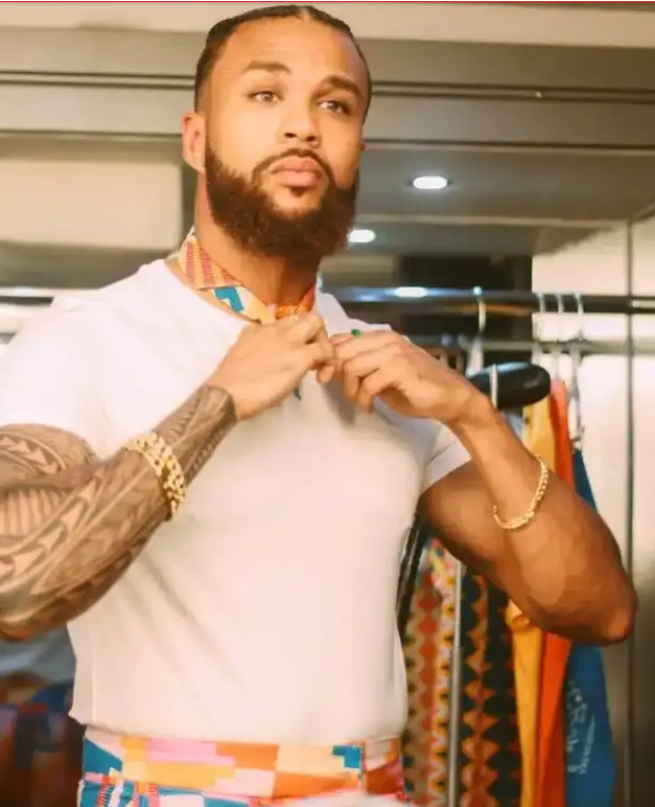 He is popularly known as Jidenna and some of his hit songs include Yoga and Classic Man. 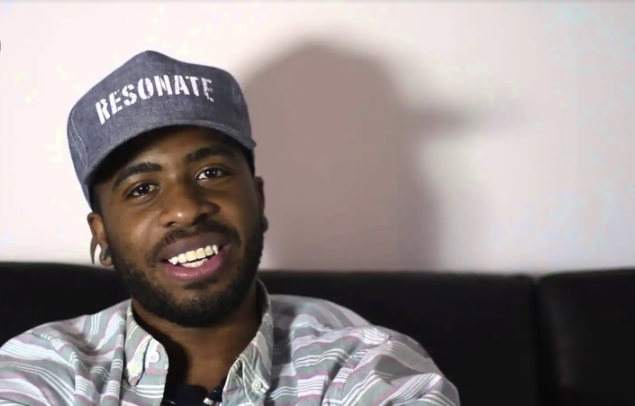 Kene Ekwunife performs under the stage name Kami de Chukwu and is one of the founding members of Savemoney. His songs include Still Alive and Red Rover. 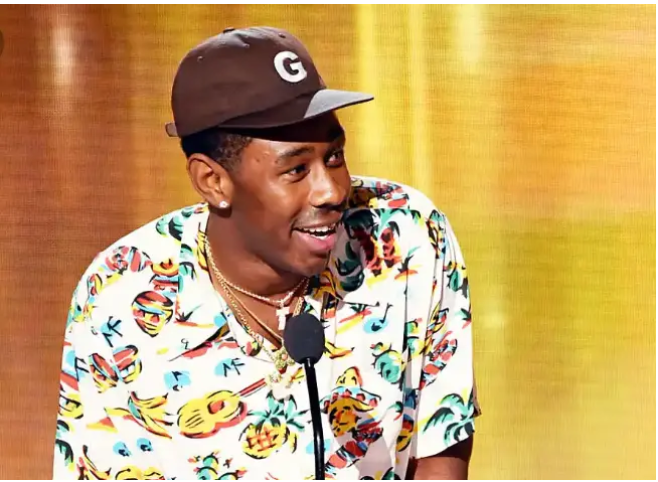 He is popularly known by his stage name Tyler the Creator. In the year 2009, he released his debut solo mixtape known as Bastard. Commonly known by the stage name Maxo Kream, Emekwanem Ogugua is a Nigerian-American rapper who released his debut album on 12 January 2018. 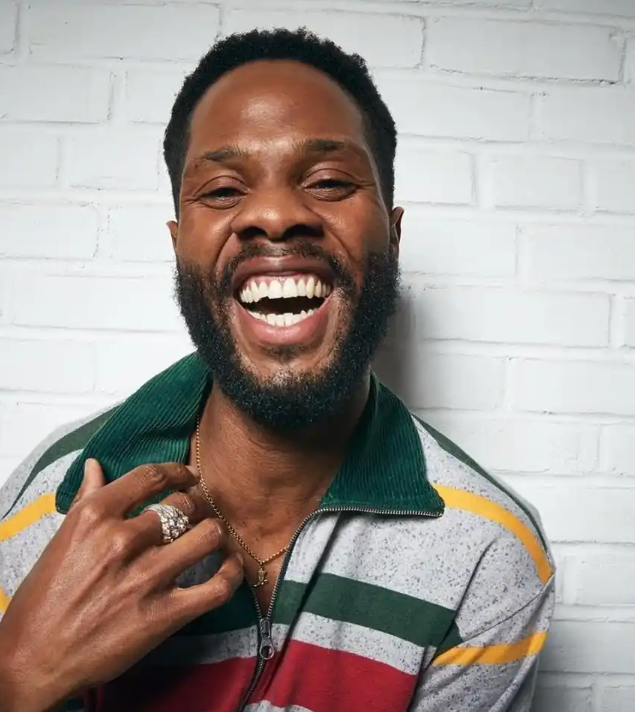 He performs under the stage name Fat Tony and some of his popular songs are Gambling Man and Hood Party.