By GistHub.org (self media writer) | 9 months ago

Social media has indirectly become a law court where celebrities and top personalities trash out their marital problems without minding the negative impact it may bring to the rest of their family members.

Annie Idibia who recently called out her husband over alleged infidelity issues and a good number of celebrities have been observed to thread this path. Today, we've brought to your notice some of these celebrities that brought their marriage problems to social media and how they ended up.

1) Annie Idibia: One of Nigeria's most admired couples got married on 2 May 2012 after dating for a long time. 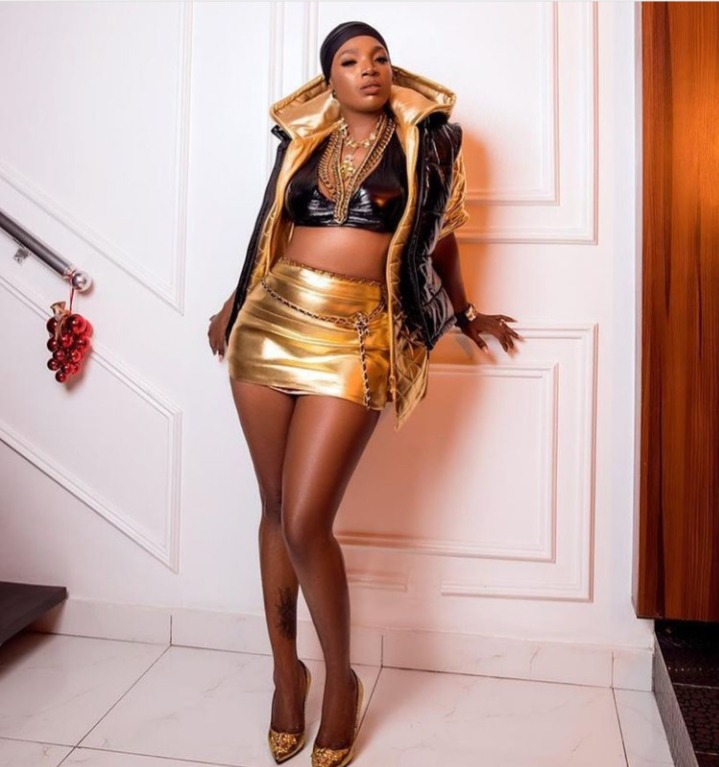 But it looks like the marriage is on the brink of collapse as Annie Idibia unlike her, called out her husband Innocent Idibia popularly known as 2face on Instagram last night on counts of alleged infidelity. She revealed to the public how much she has endured from him, his baby mamas, and family members and will no longer be willing to go that path again. 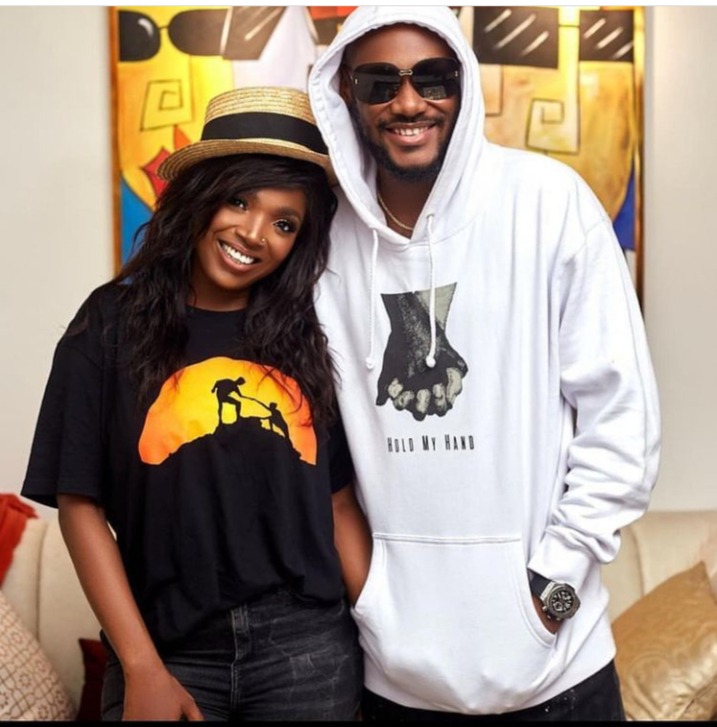 2) Tonto Dikeh: Married Olakunle Churchill on 29 August 2915. The marriage which did not last more than a year was filled with a roller coaster of call-outs on Instagram. For Tonto Dikeh and Churchill, it was a back-to-back exercise with none willing to back down. 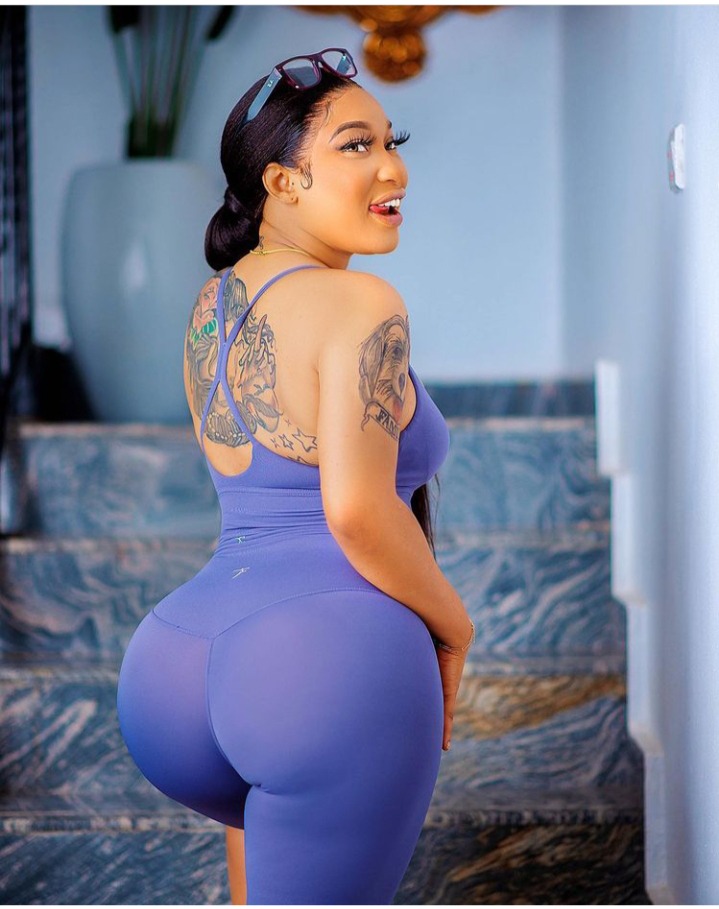 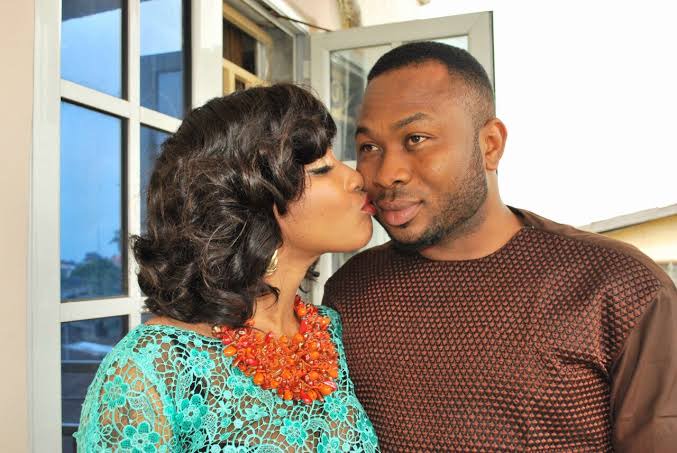 The public who have no right to know their marital problems got to know every detail because of the respective shades they threw at each other using their Instagram and Twitter accounts. Even though they are now officially divorced, they once in a while throw subtle shades at each other.

3) Mercy Aigbe: Nollywood actress got married to Gentry Lanre in 2013 but the marriage crashed in 2017 on counts of alleged domestic violence. The estranged couples usually drag each other on Instagram during fathers day celebrations. 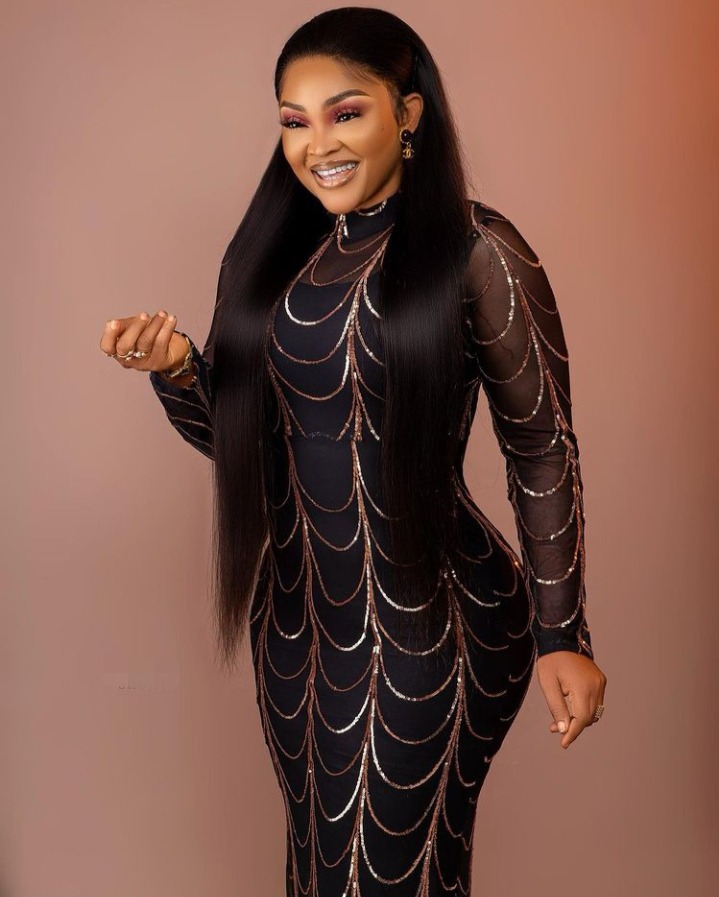 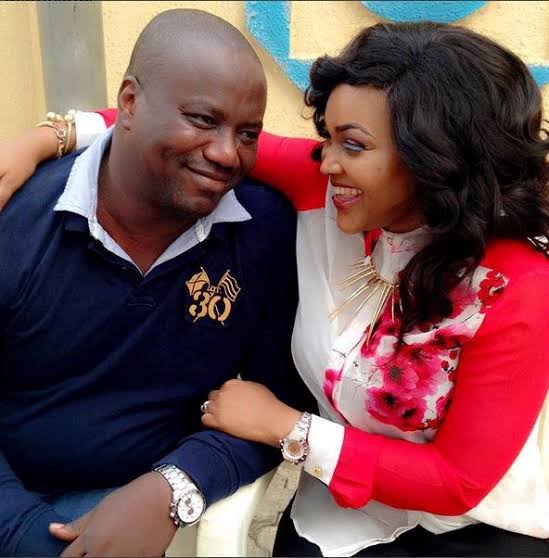 This is because Mercy Aigbe alleged that she has been the one taking care of their two children and so deserves every attention and accolade given to fathers on fathers day. But Lanre Gentry does not take it easy with her as he always criticizes her whenever that particular celebration for fathers comes up.

How They Ended Up

A look at the comment sections advises that couples should desist from bringing their problems to social media. It does not always bring positive reactions rather negative ones from people who would end up using it to mock them.