Who Slays Better Between Odunlade Adekola And Bolanle Ninalowo? (Photos) 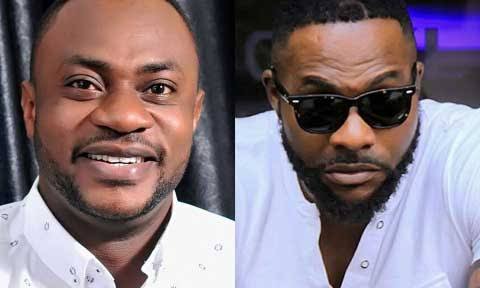 Today, we'll be placing the two most sought after actors in Nigeria Nollywood presently. Both actors have good fashion sense, handsome, lanky and muscular.

In this article, you readers are to judge on how they pose for pictures, who do you think do it well? Let's go. 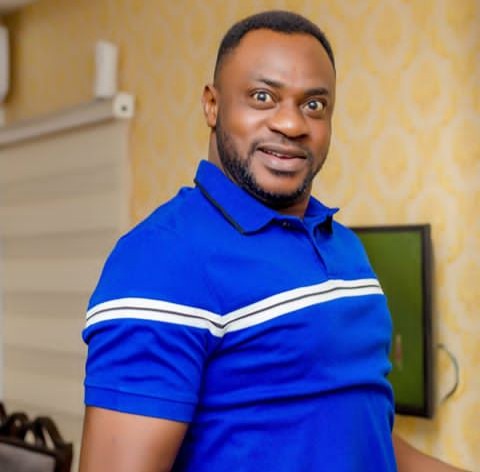 - ODUNLADE ADEKOLA is a multi talented nollywood actor, director, producer, film maker and a businessman. He was born in Abeokuta, Ogun State 41 years ago. Although he is originally an Ekiti State indigene, but he has spent almost his whole life in Abeokuta.

He completed his primary and secondary school education before proceeding to Moshood Abiola Polythecnic in Ogun State. In 2018, he graduated from the University of Lagos (UNILAG) after obtaining a degree in Business Administration. Odun started acting in the nineties when he joined Ishola Durojaye caucus to learn.

He got his breakthrough in 2003 in a film titled 'Asiri Gomina Wa" where he played the lead role. Since then, he has become a force to reckon with in Yoruba Nollywood.

Below are his pictures, 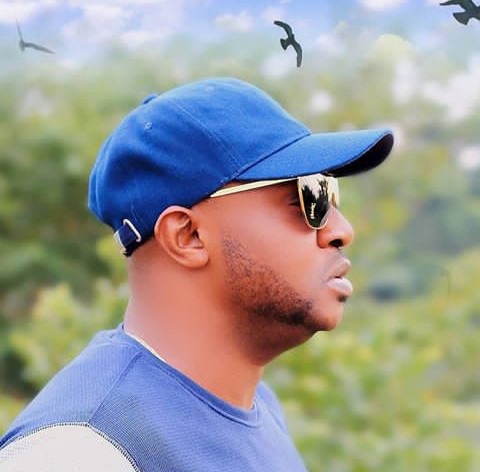 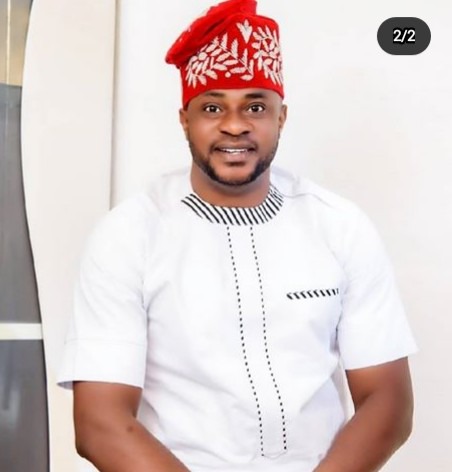 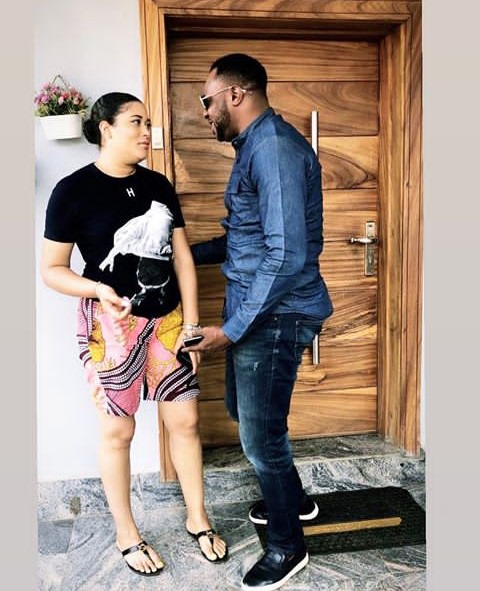 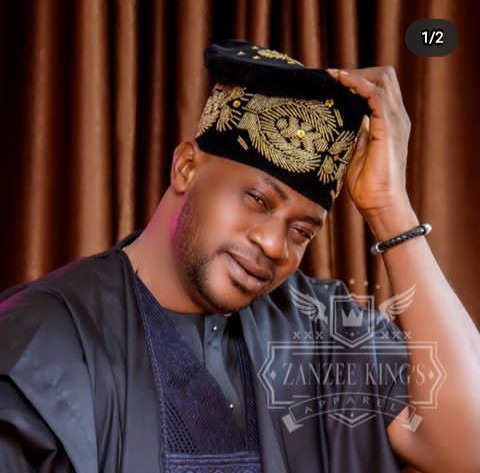 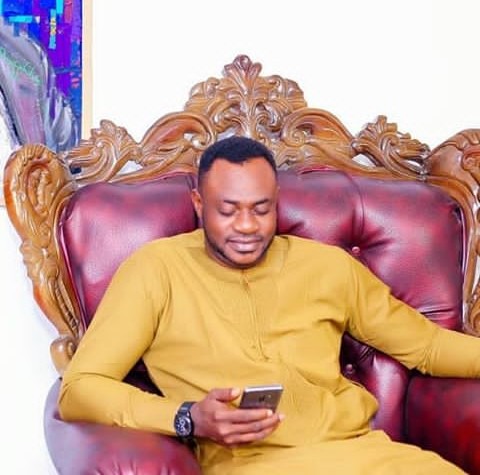 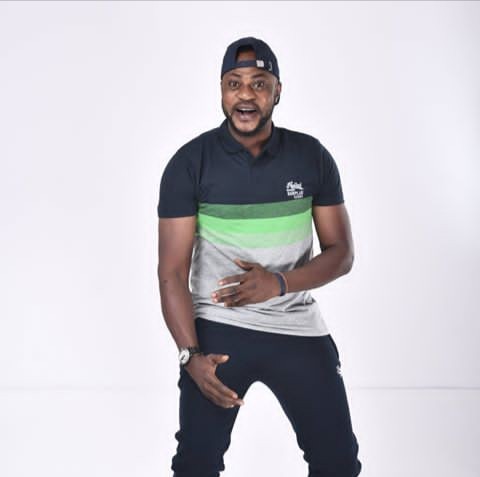 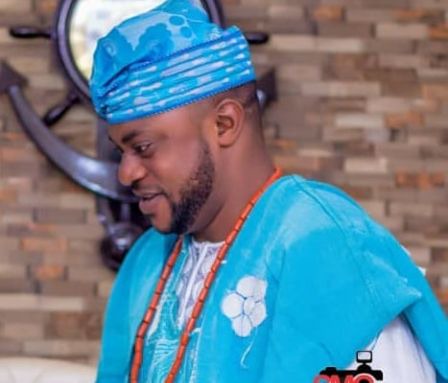 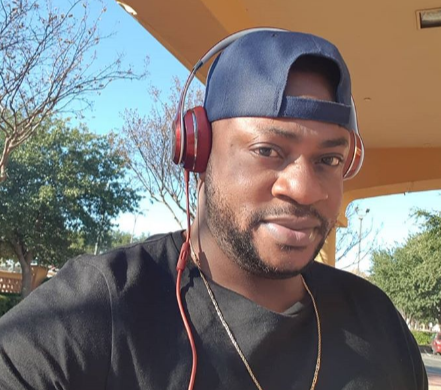 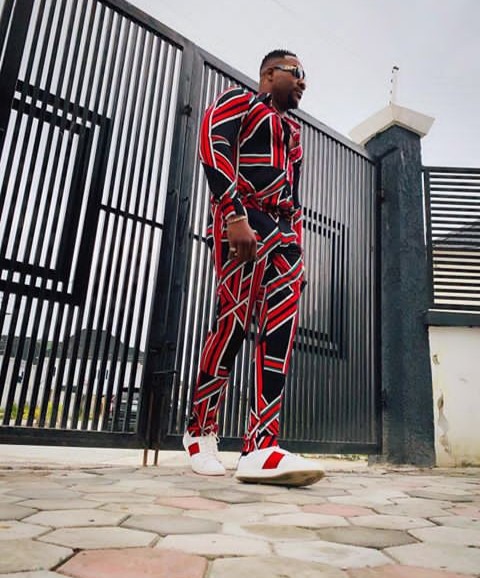 - BOLANLE NINALOWO is an Award winning Nollywood actor known for his foreign accent, muscular shape and his polished acting skills. He was born into the family of Alhaji and Alhaja Ninalowo in Ikorodu, Lagos State about 40 years ago.

He had his primary and secondary education here in Nigeria before flying to Chicago at the age of 13 years old to further his education. Bolanle completed his education successfully bagging a Masters Degree in the process, he worked for a property company over there before coming back to Nigeria in 2010.

He ventured into music production initially but he failed before switching to acting. Nino B got his breakthrough in a film her cousin Rukky Sanda produced in 2016. The father of two has not looked back since, he has been jumping from one location to another.

Below are his own pictures also, 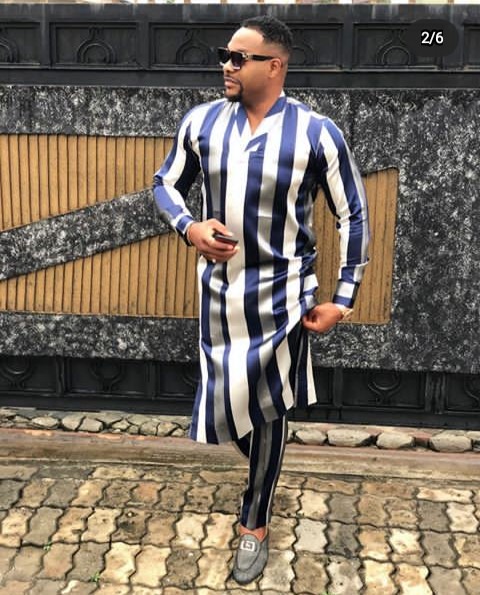 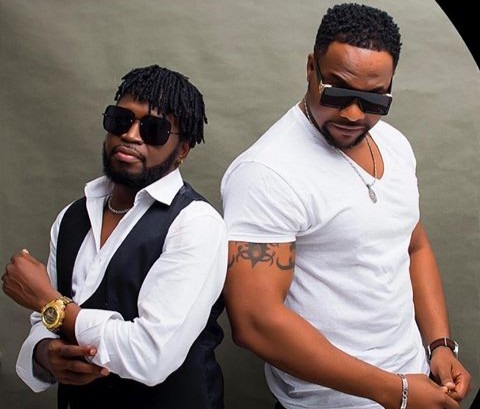 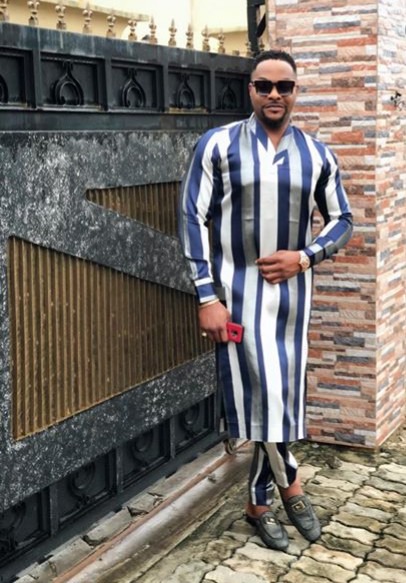 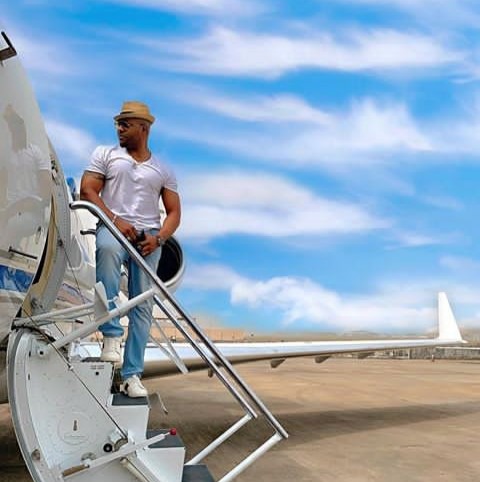 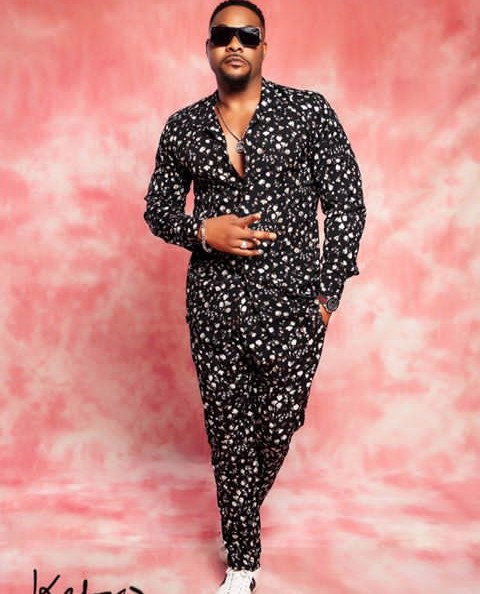 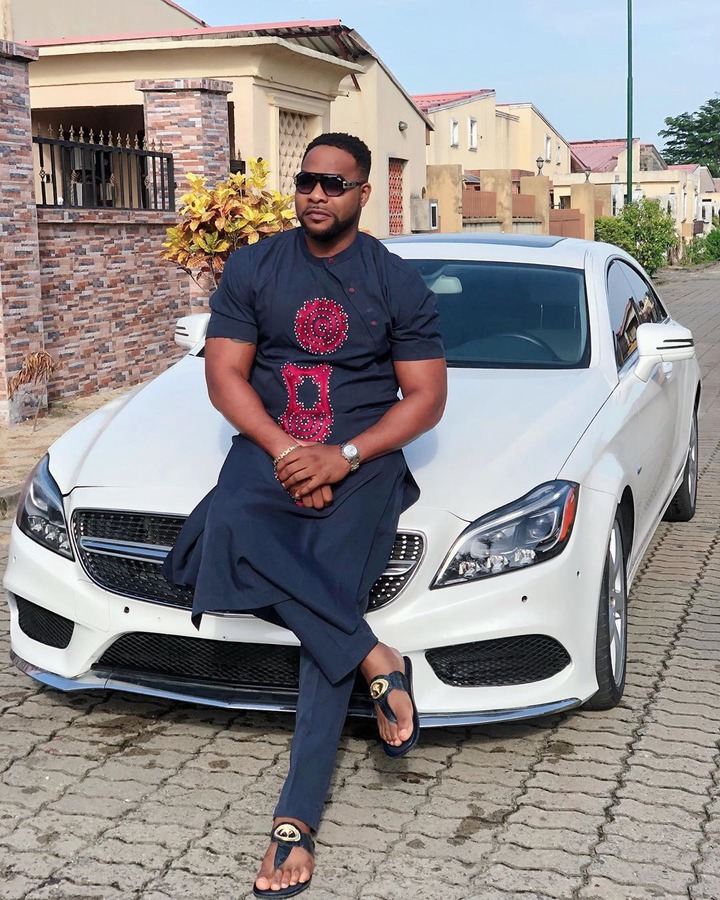 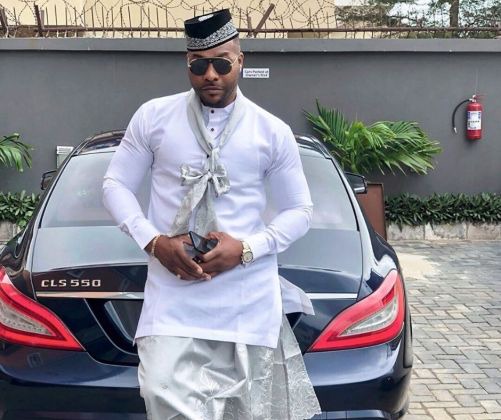 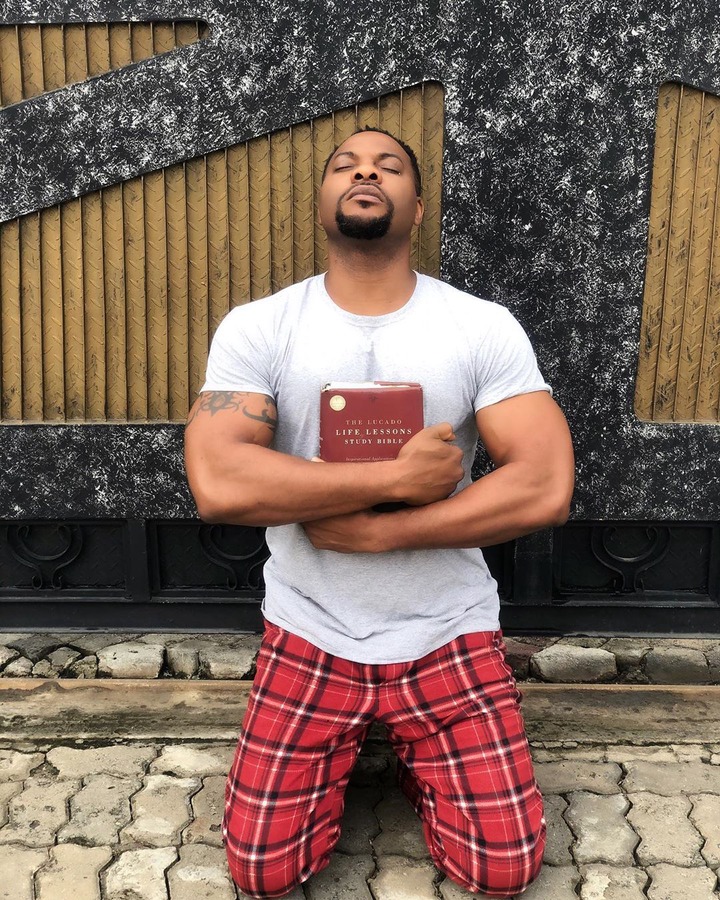 After looking carefully at their pictures, Who do you think slay better among the two? Let's know in the comments box below.