A 26 year old American rapper identified as Lil Uzi Vert, made headlines early this year after implanting a $24 million dollar pink diamond in the center of his forehead. When the news went viral, Lil Uzi Vert received tremendous amount of criticism considering the fact that what he did could be harmful to his health. 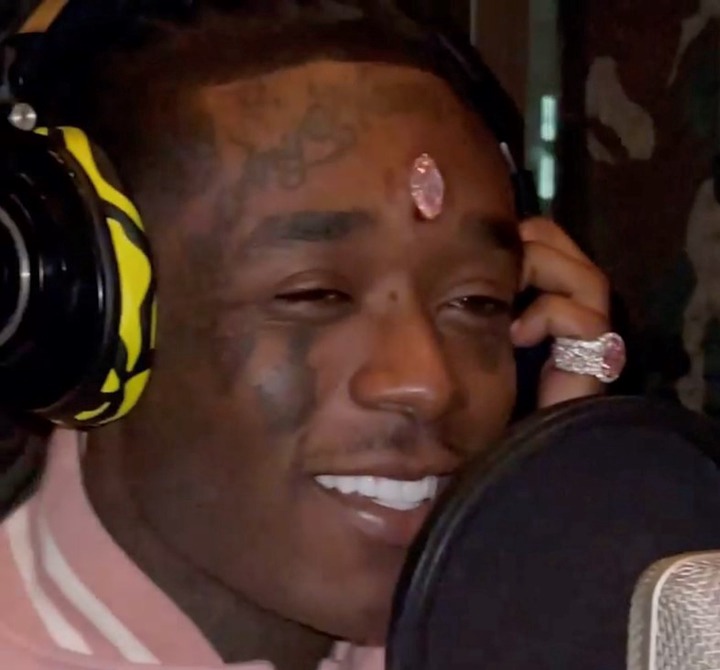 Before undergoing the insertion procedure, Lil Uzi Vert teased his fans in a series of tweets where he disclosed that the pink diamond is the biggest and most expensive piece of jewelry he has ever bought. Lil Uzi Vert also revealed in a tweet that he started making payments for the diamond since 2017. He further disclosed that his initial plan was to customize it into a ring but he later changed his mind.

Early February 2021, Lil Uzi Vert caused panic on social media after sharing a picture of himself bleeding from the forehead. In the picture, blood could be seen dripping from the side where the diamond was implanted. Captioning the picture, Lil Uzi Vert wrote "If I don't get it out the right way, I could die". 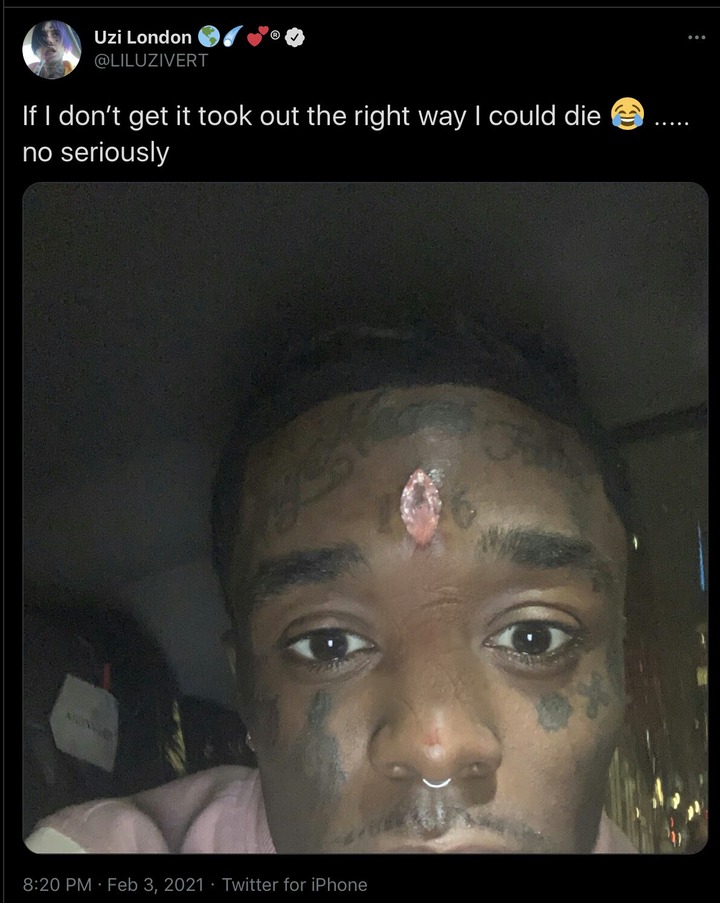 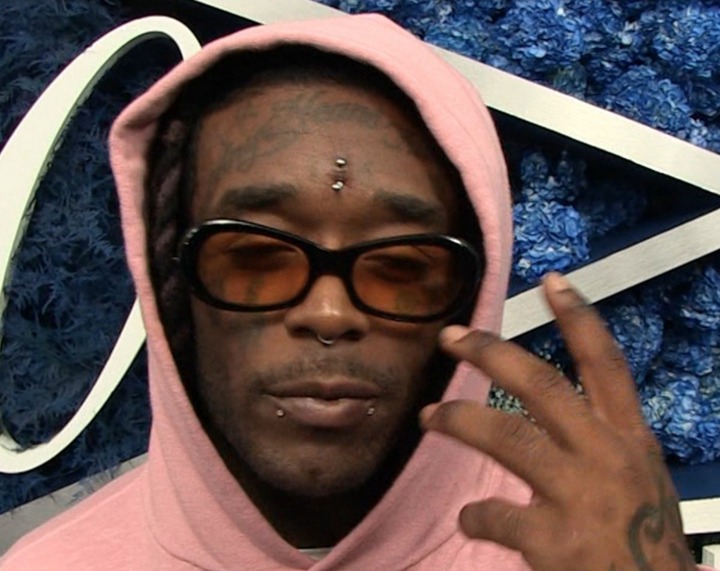 What is your take on Lil Uzi Vert's $24 million dollar diamond purchase?

The Relationship Between Unemployment And Inflation In Nigeria.

Education: Minister Should Ensure That All Dilapidated School Buildings Are Fixed To Ease Learning