By MagTimz (self media writer) | 1 year ago

Actor Michael B. Jordan is known for his critically acclaimed roles in 'Fruitvale Station,' and 'Creed' and the hit superhero flick 'Black Panther'. 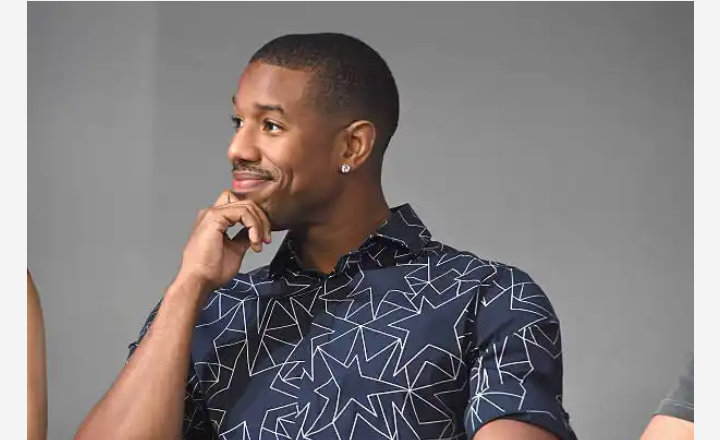 Michael B. Jordan began his career as a model and actor, and his first significant break was an appearance on 'The Sopranos' in 1999. He was named after his father, Michael A. Jordan, and though he has no plans to continue that tradition should have a son, his initial is pretty cool. The 'B' stands for Bakari, which means 'Of Noble Promised' in Swahili.

Following a hiatus from the screen, Michael Jordan has showed his interest for the Marvel superhero feature 'Black Panther' movie crew in set again if invited for the next audition of franchise. He played arch-villain Erik killmonger to Chadwick Bossman's titular superhero who acted the main role as King T'Challa and the King of Wakanda.

Touching on the sudden death of his colleague Chadwick Bossman. Michael said it was really tough for him how close they were on and off the set. 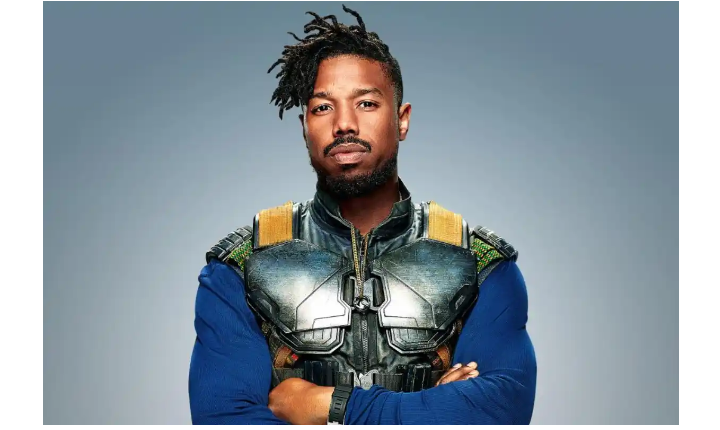 The film was resounding success, pushing $1 billion in global ticket sales within three weeks of its february 2018 release, and shattering stereotypes about the limits of marketing a mostly Black cast. In 2020, he was named people magazines sexiest Man alive. Though it would be hard to reach the level of success Jordan has without talent, he believes that it has a lot to do with luck as well. He credited much of his success to being in the right place at the right time. 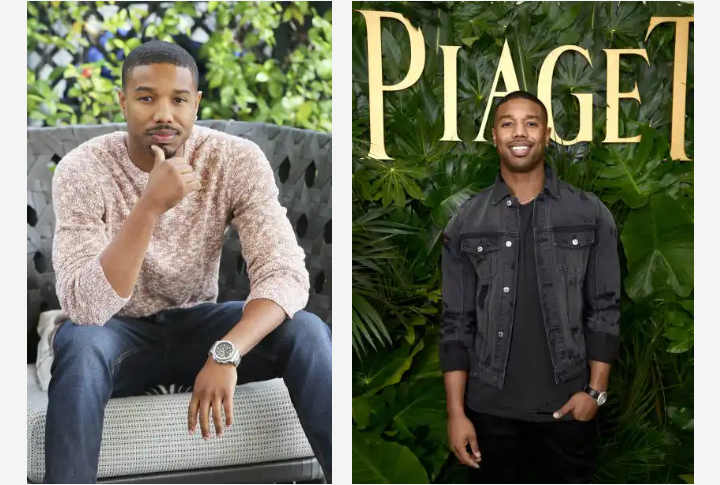