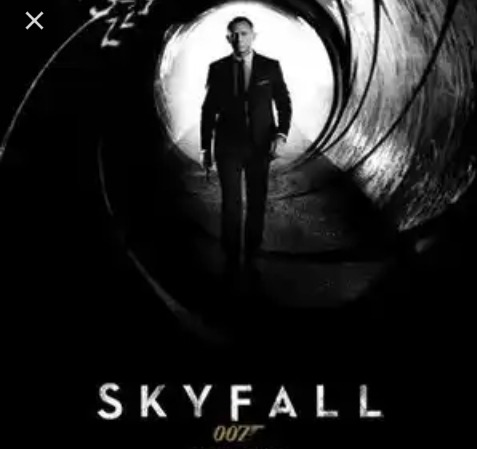 Daniel Wroughton Craig (born 2 March 1968) is an English actor. After training at the National Youth Theatre and graduating from the Guildhall School of Music and Drama in 1991, Craig began his career on stage. He made his film debut in the drama The Power of One (1992) and attracted attention with appearances in the historical television war drama Sharpe's Eagle (1993), the family film A Kid in King Arthur's Court (1995), the television serial drama Our Friends in the North (1996), the biographical film Elizabeth (1998), the television film Love Is the Devil: Study for a Portrait of Francis Bacon (1998), the indie war film The Trench (1999), the drama film Some Voices (2000), the action film Lara Croft: Tomb Raider (2001), the crime thriller film Road to Perdition (2002), the crime thriller film 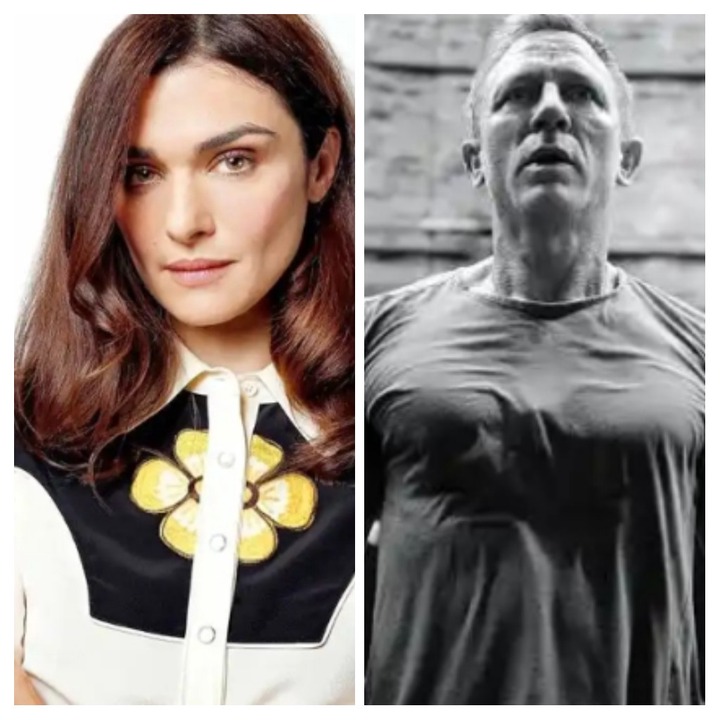 Craig has continued to star in other films, such as the fantasy film The Golden Compass (2007), the historical film Defiance (2008), the science fiction western Cowboys & Aliens (2011), the mystery thriller The Girl with the Dragon Tattoo (2011), the heist film 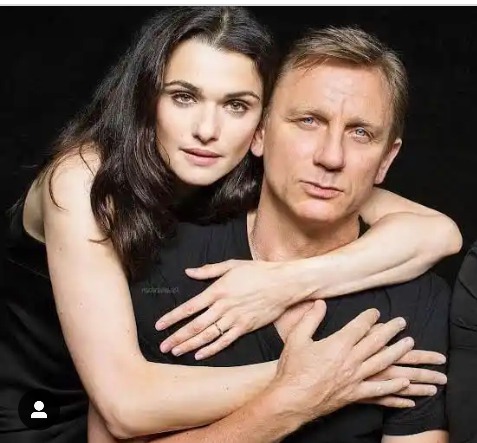 Logan Lucky (2017), and the mystery film Knives Out (2019). The lattermost earned him a Golden Globe Award nomination for Best Actor – Motion Picture Musical or Comedy . 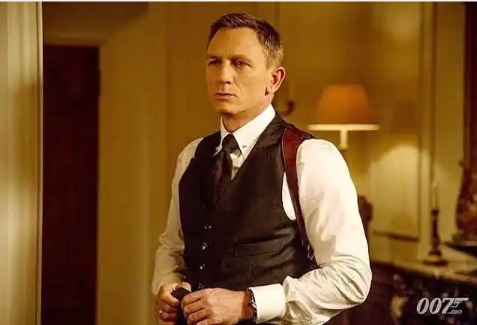 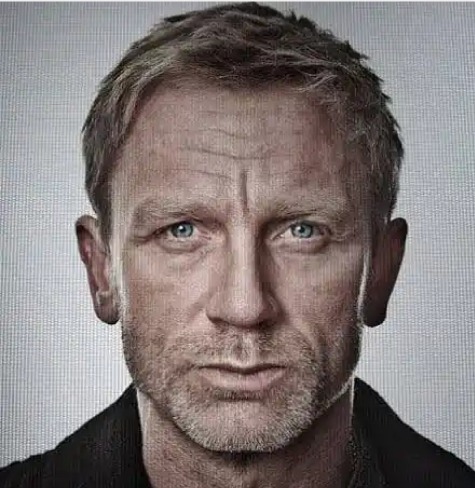 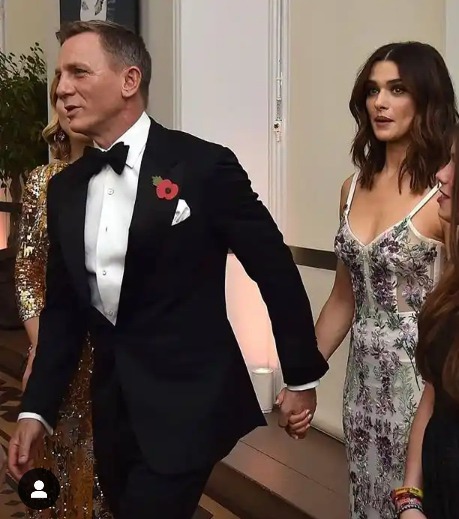 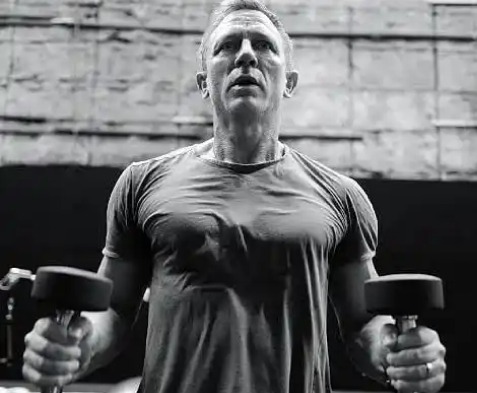 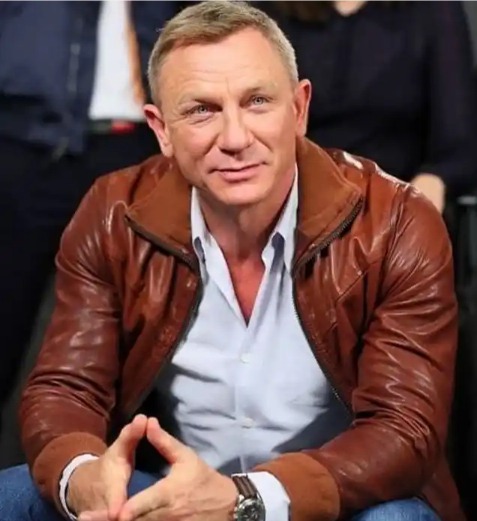 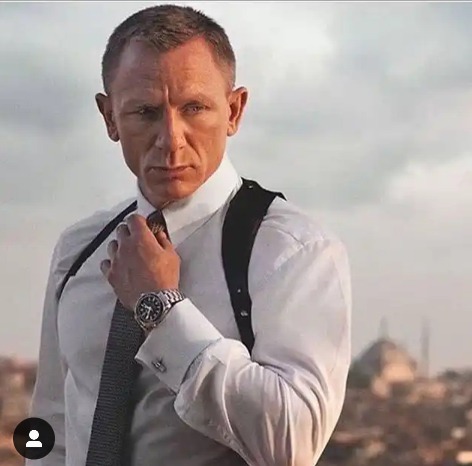 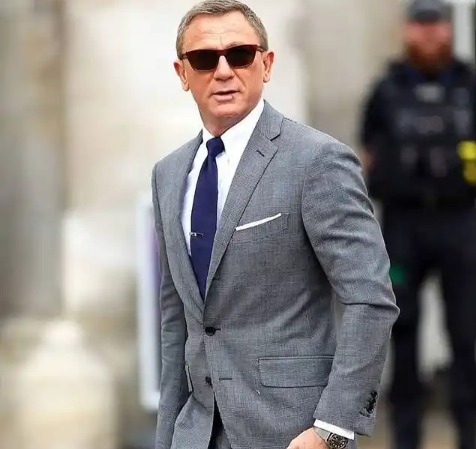 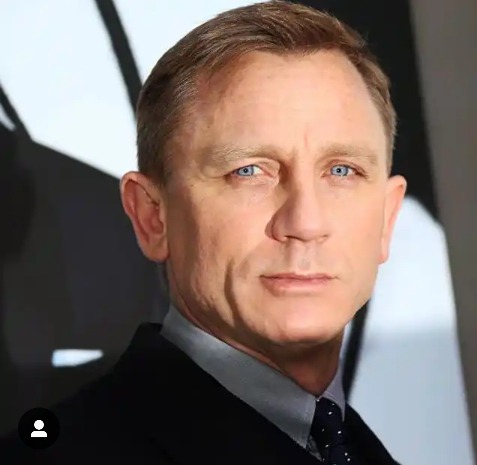 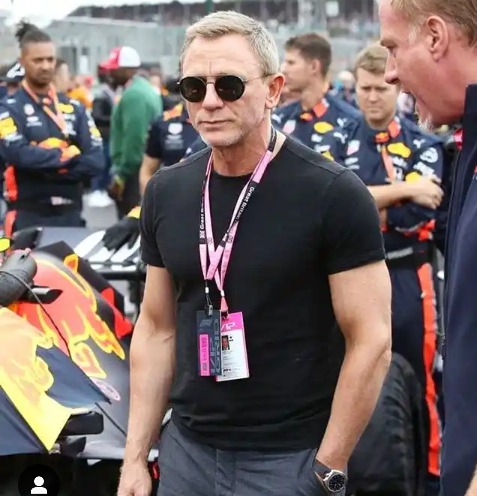 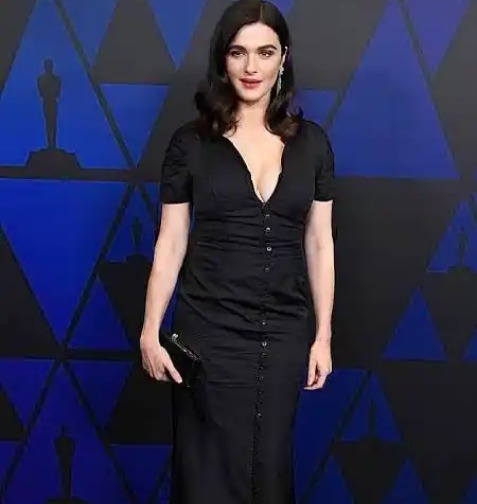 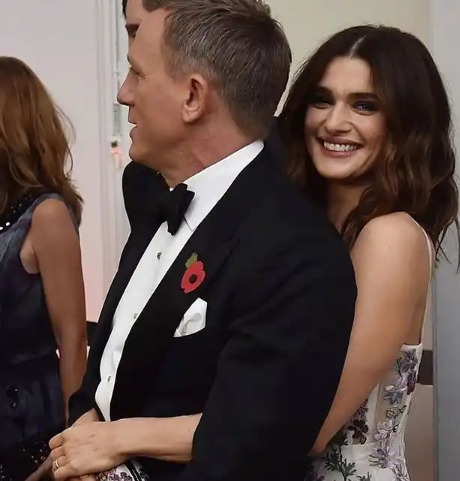 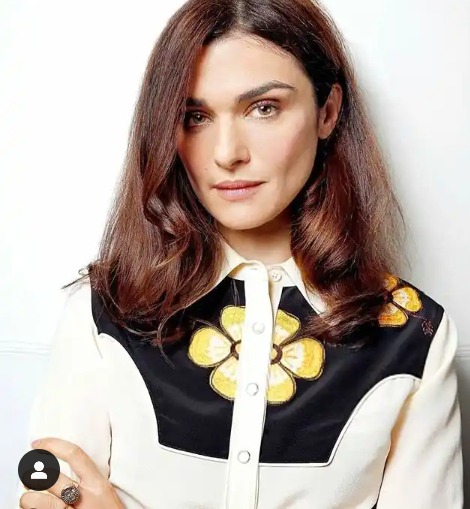 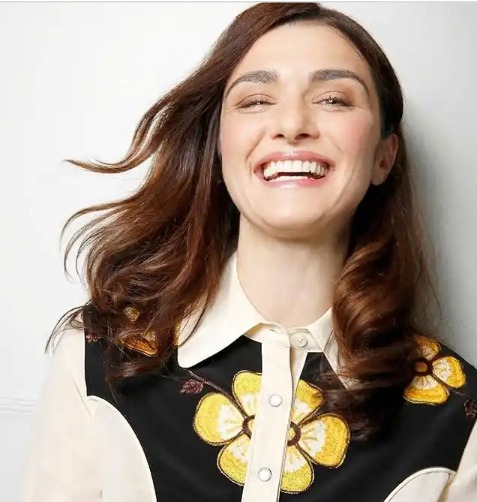