Photos of Davido and Chioma on stage together

By Ebukapascal14 (self media writer) | 2 years ago 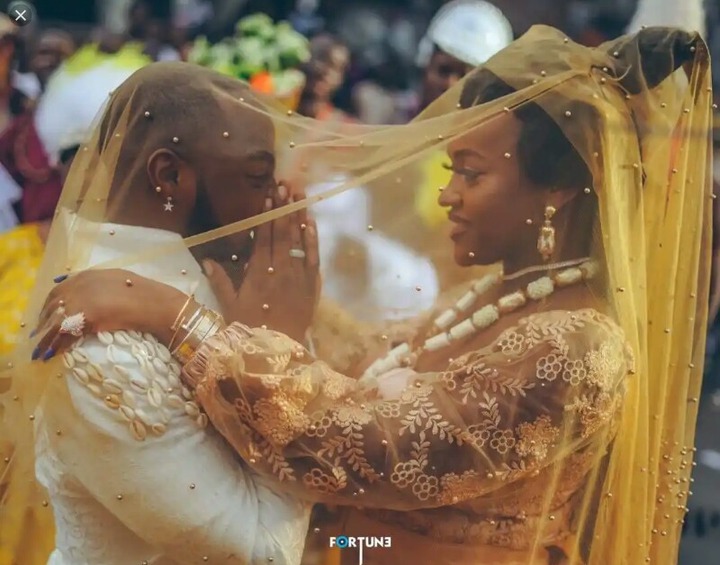 When ever Davido is on stage performing there is always something his fans is anticipating for and that is the most blissful part where he brings out his wife Chioma to the stage to perform Assurance, this makes crowd go crazy. It no doubt Assurance was a hit of the year and love anthem for every one.

Since the world lock down due to the covid19 pandemic, occasional gathering for any musical event has been cancelled, no artist including Davido has been able to do shows for his fans, and most of his fans really miss seeing him and Chioma perform on stage, so I gathered all the stage performance of Davido and Chioma for all their fans.

Here are the photos of Davido and Chioma on stage together. 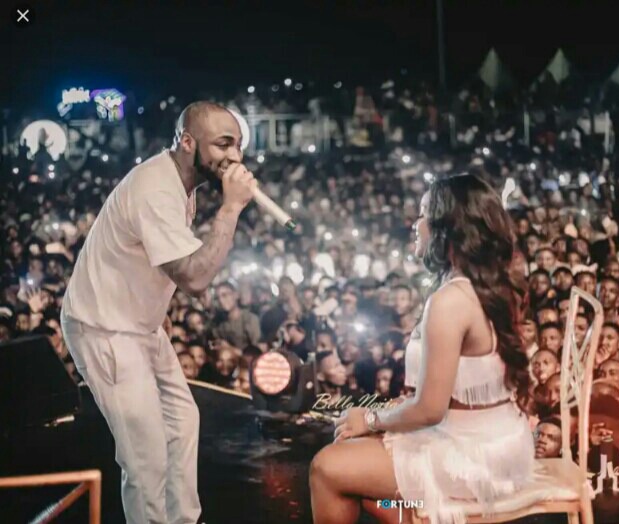 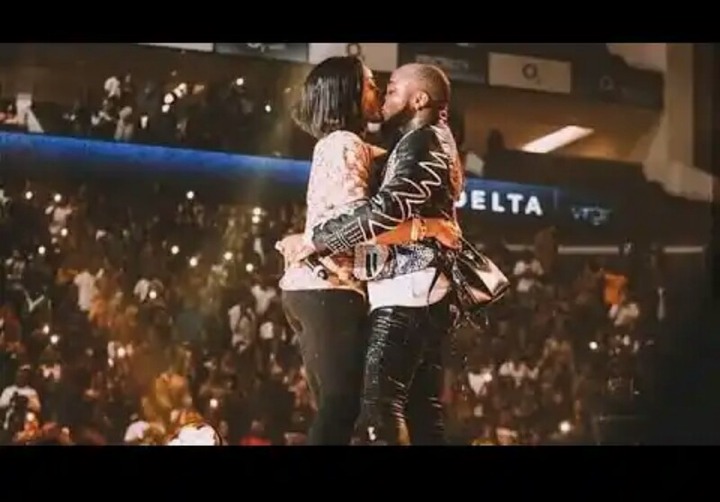 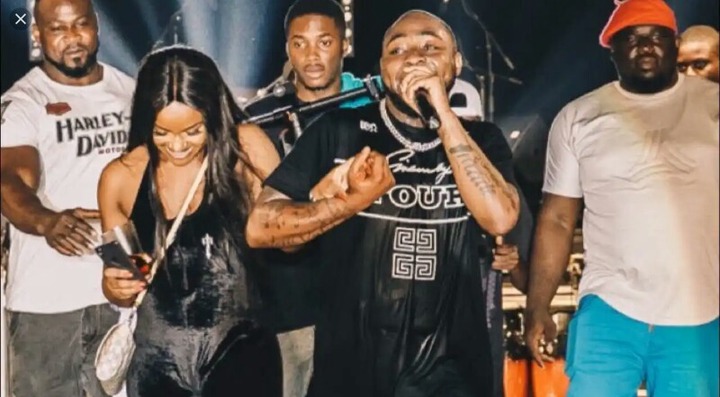 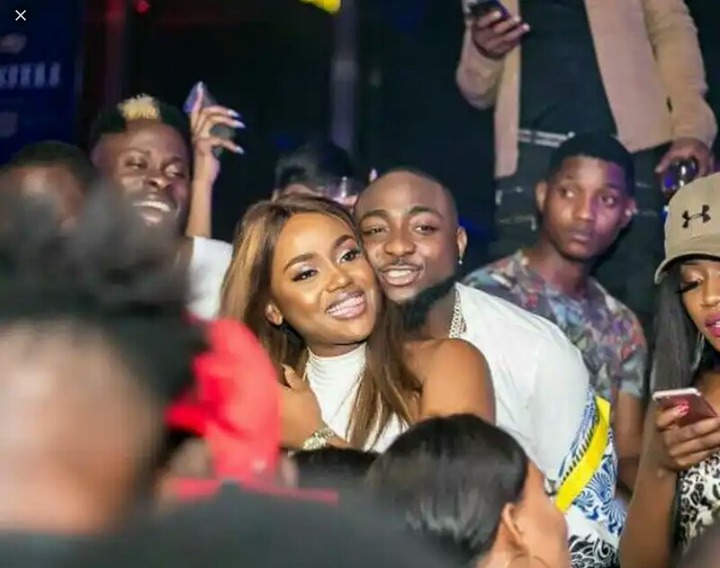 Davido and Chioma dancing on stage on Chioma's birthday