Wizkid at 30: These Are His Major Achievements So Far

By Styles_Perfect (self media writer) | 2 years ago

Wizkid Ayo is one of the biggest Nigerian-African music Superstar, There could be no top 6 African Musicians without Wizkid Ayo on the list. The Superstar rose into prominence after his release of "Holla at your boy" single, which he made this possible through Banky W's Empire Mates Entertainment,(EME).

Today 16 July 2020, marks Wizkid 30 years of age, and to celebrate this, few of his achievements are listed below. Wizkid was born on July 16, 1990. He was christened Ayodeji Ibrahim Balogun.

Wizkid is from Ogun state in Nigeria but was born in Surulere, Lagos.

Wizkid has 3 albums and also a compilation album. He also has 50 singles.

In 2016, Wizkid became Nigeria’s first artist to emerge on Billboard’s Twitter Last 24 hours chart following his guest feature on Drake’s afrobeat-infused One Dance collabo, which appeared at number 21. By May, the song had reached number-one on the Billboard Hot 100 chart, a position it maintained for 10 non-consecutive weeks. The music was popular in 15 countries of the World, and got Starboy a huge award. Wizkd has bought himself many houses so far, he bought his Lekki home with a whopping #68m, Surulere house at #13m, he also bought himself houses in Banana Island, Los Angeles, USA and United Kingdom. Wizkid has bought himself so many expensive cars too, according to claims, it is posited that Wizkid has a private. Wizkid has three children so far and the three are boys: 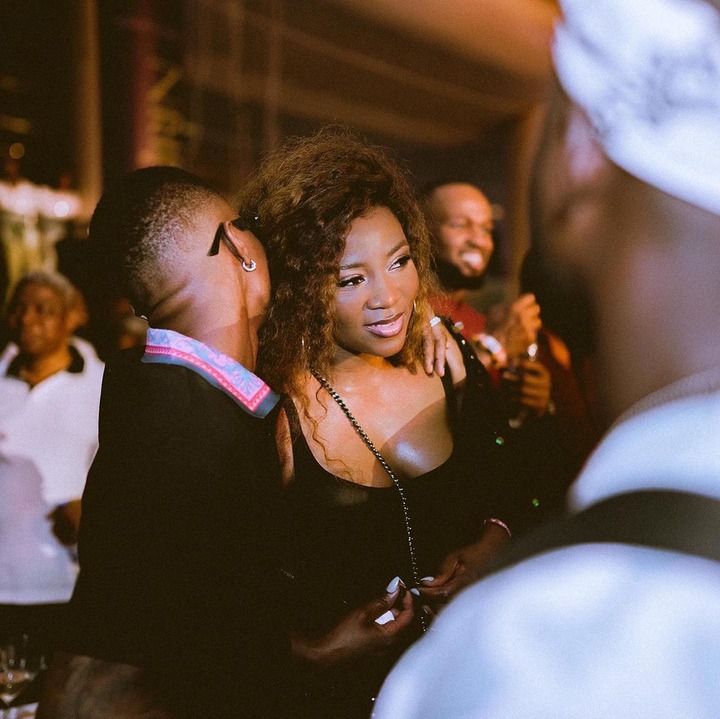 Content created and supplied by: Styles_Perfect (via Opera News )