2 Popular Gospel Music Ministers Who Were Mentored By Nathaniel Bassey

By Christian_Bayata (self media writer) | 3 months ago

Mentorship in the body of Christ goes beyond the pulpit ministry, even to the music ministry. Gospel ministers often have those whom they imitate, especially those who are ahead and whose music is a blessing to lives.

Nathaniel Bassey is one of the Gospel music ministers in Nigeria, whose music is widely appreciated and accepted, therefore it comes as no surprise that he would stand as a mentor to many other Gospel ministers. 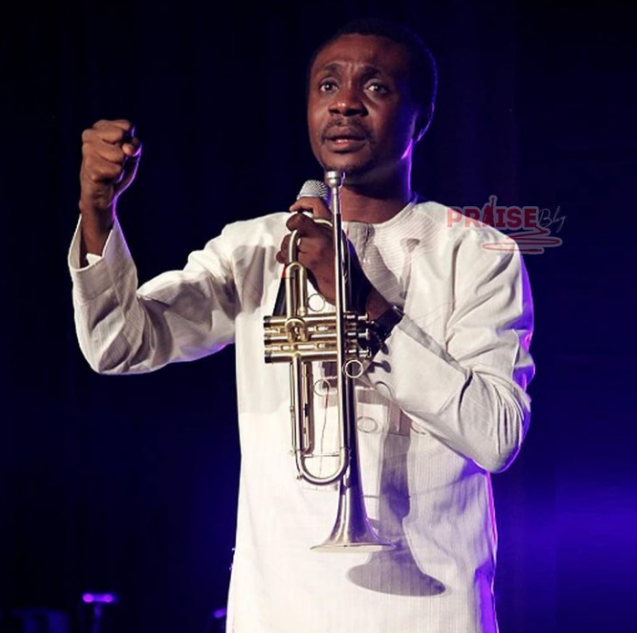 However, Bassey, who celebrated his 40th birthday in August, mentored two Gospel music ministers in particular, amidst many others.

This article was therefore written to reveal the identity of these two music ministers, who consider Nathaniel Bassey their mentor in the Nigerian Gospel Music Industry (NGMI). 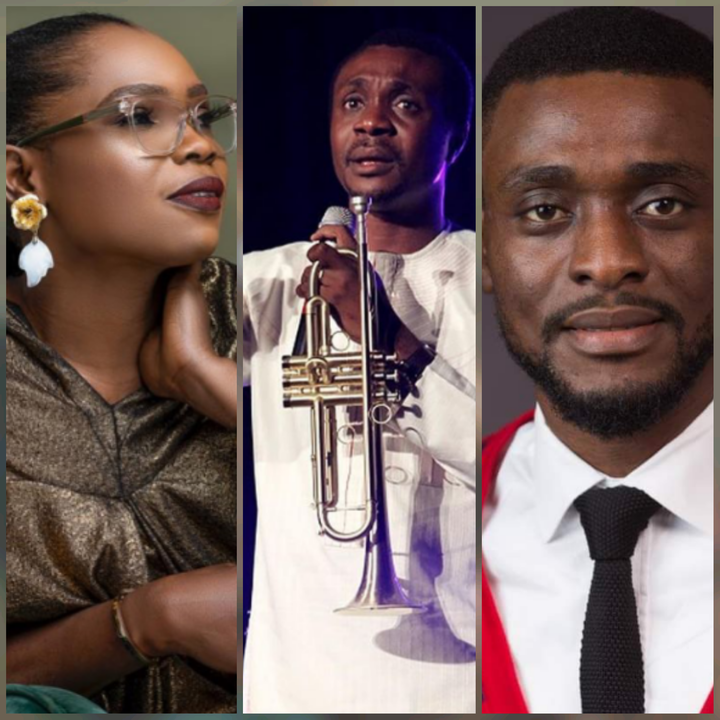 Victoria Orenze is a powerful vocalist in NGMI, who is popularly known for her hit songs, 'brooding', 'covenant-keeping God, and many other songs. 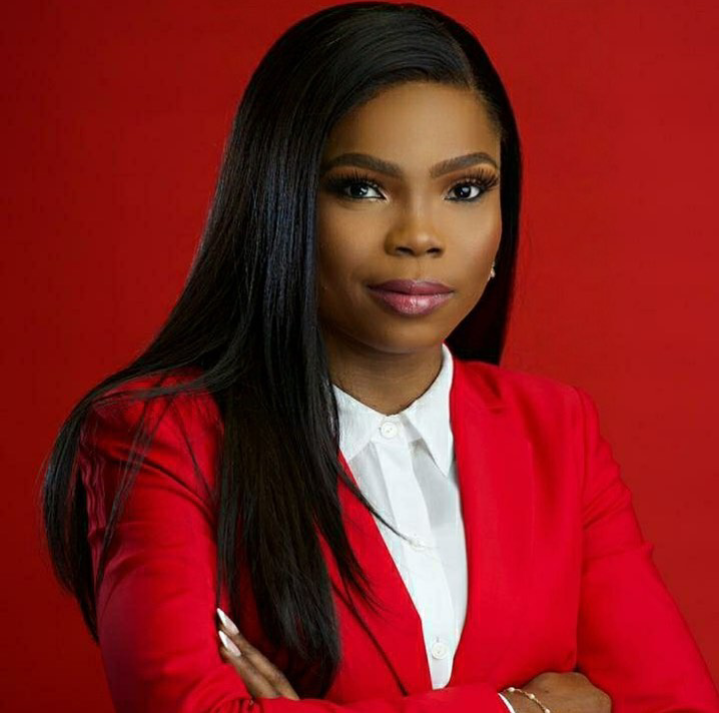 Orenze has a history with Bassey. On March 23, which happens to be Orenze's birthday, Bassey took to his official Instagram handle to pen out words of encouragement to the former.

Bassey stated that Orenze had worked with him for a while, and even lived with him in the Surulere axis of Lagos. 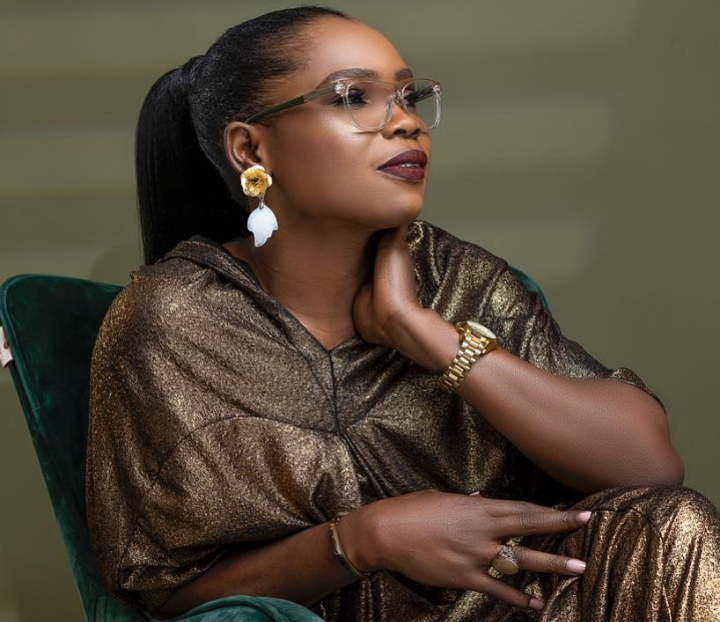 During Bassey's birthday also, Orenze stated, via her Instagram page, that he was a blessing to her.

According to credible sources, Orenze made it known that her collaboration with Bassey on the hit song 'Alagbada Ina' was the defining moment in her career.

Mario Ese is one of the rising gospel music ministers in Nigeria. Ese, whose single 'The only God' has risen to become one of the popular anthems in many churches today. 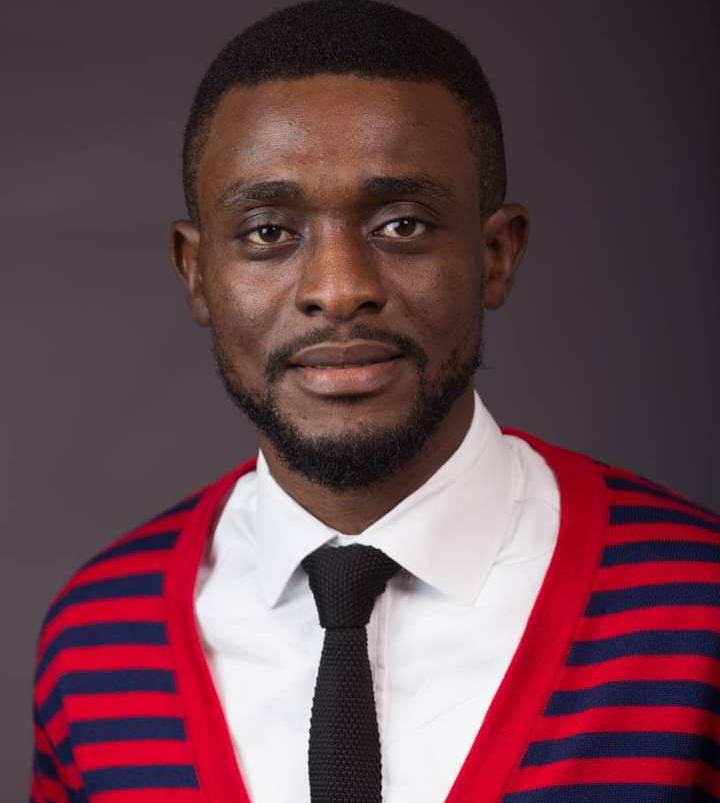 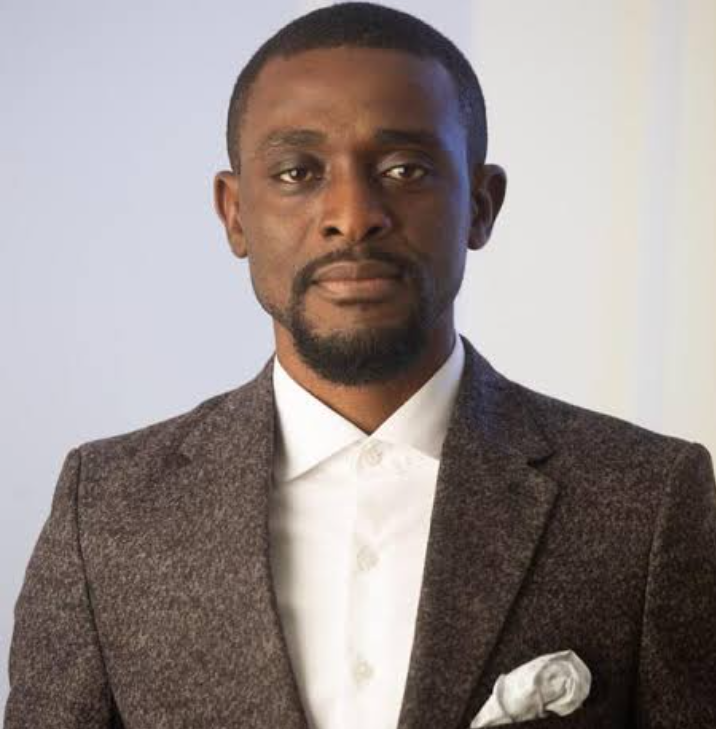 Ese is also linked with Nathaniel Bassey. According to a Facebook post sometime in 2016, Ese pointed out that Bassey was his mentor, and the closer he got to the latter, the more respect and honor he had for him.