By KryptonWest (self media writer) | 1 year ago

Rihanna and Beyonce seem to be the biggest female artists in the world. Both are extremely wealthy, from the large amounts of money made from music and their respective businesses.

In addition to that, both have a perfect figure that can be defined as a beauty from heaven. Who among the two would you pick for a bikini contest?

Rihanna, born in Saint Michael and raised in Bridgetown is a Barbadian singer, actress, fashion designer, and businesswoman. Discovered by American record producer Evan Rogers who invited her to the to record demo tapes in the United States. She gained recognition after signing Def Jam in 2005 and with the release of her first two studio albums, Music of the Sun (2005) and A Girl like Me (2006), she was found within the top ten of the US Billboard 200 chart. The rest they say is story. 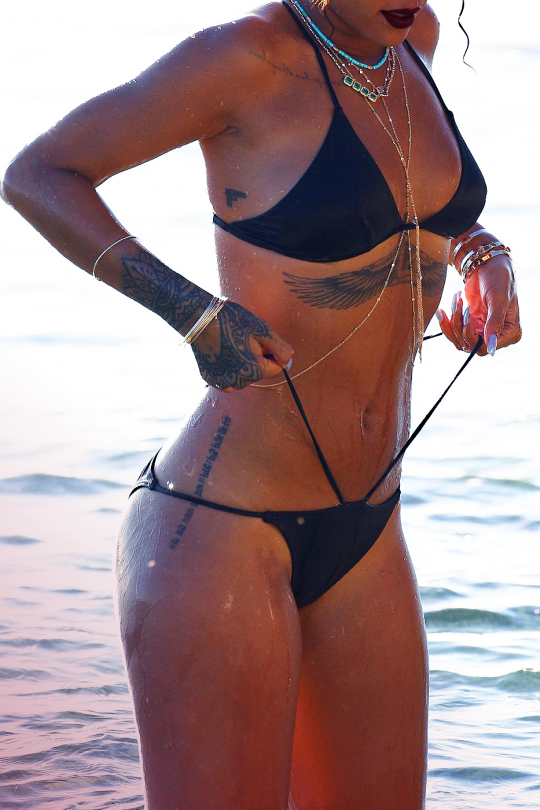 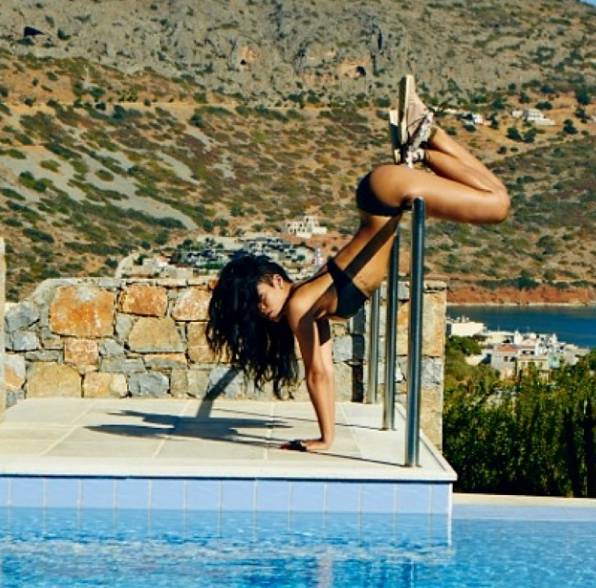 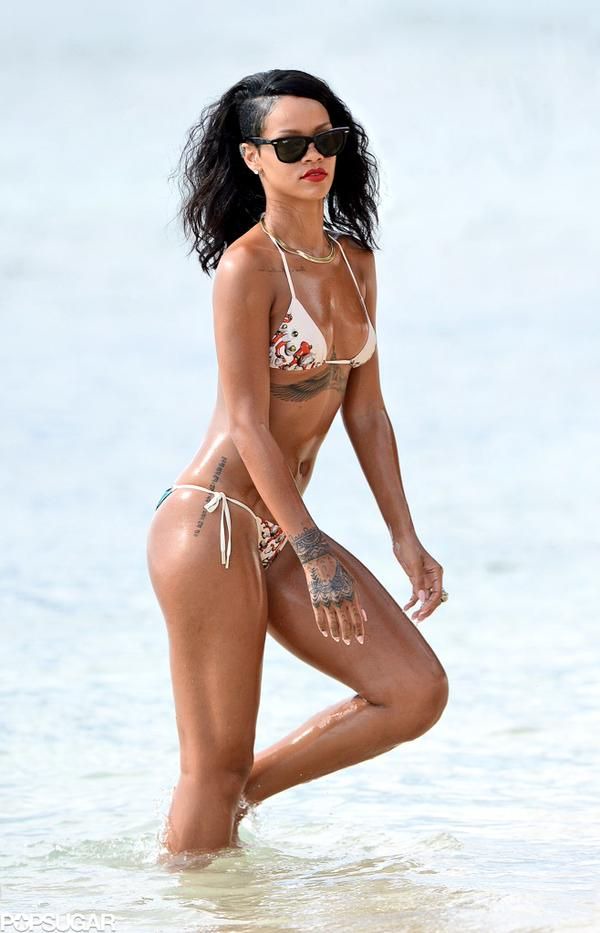 Beyonce, born and raised in Houston, Texas, she performed in many singing and dancing competitions as a child. Rising to fame quite early in the late '90s as the lead singer of the Destiny Child singing group. She is married to Influential rapper Jay-Z and they make up the most powerful couple in the music industry. 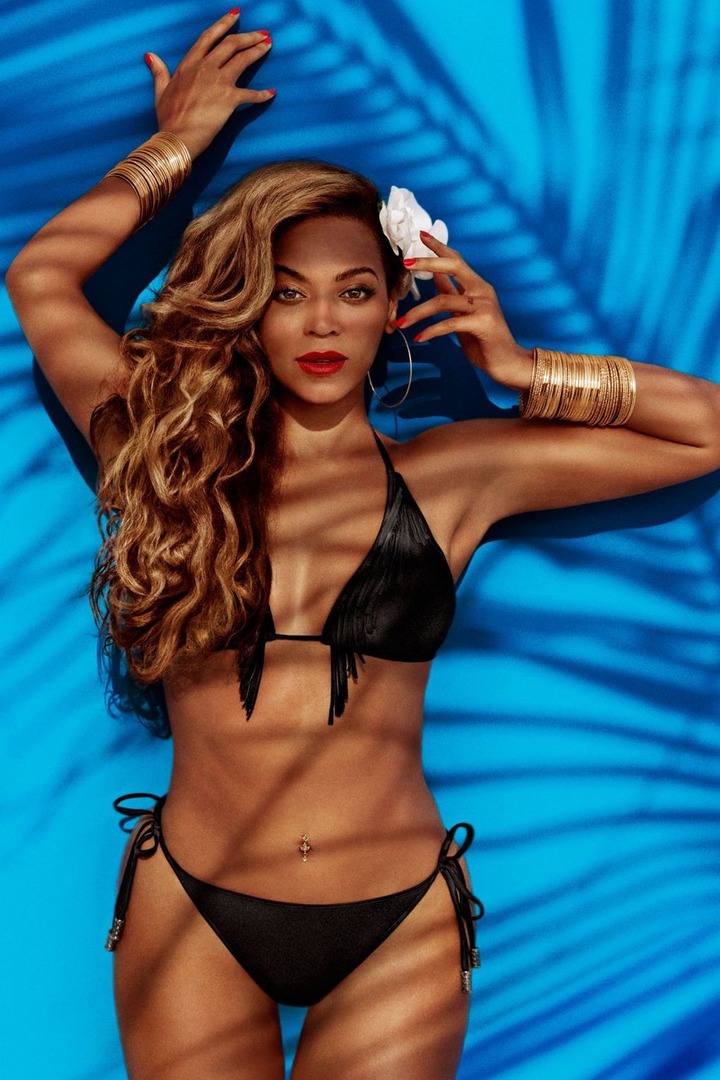 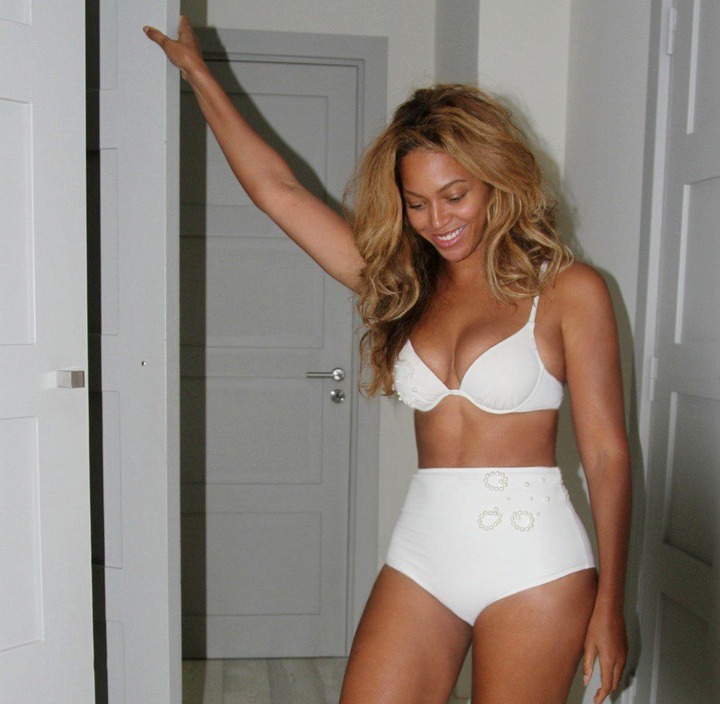 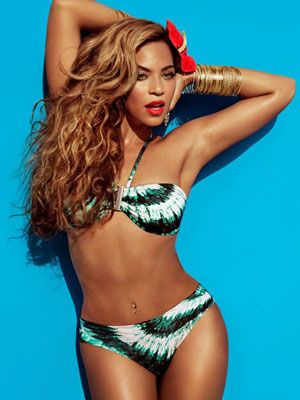 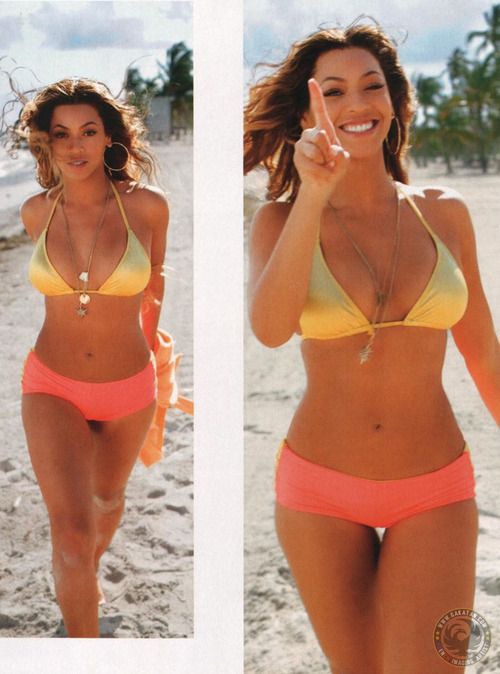 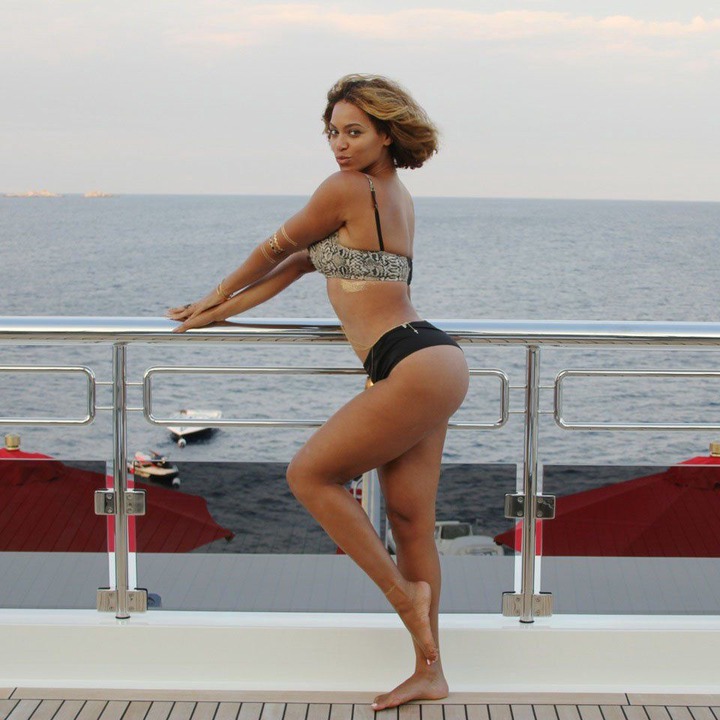 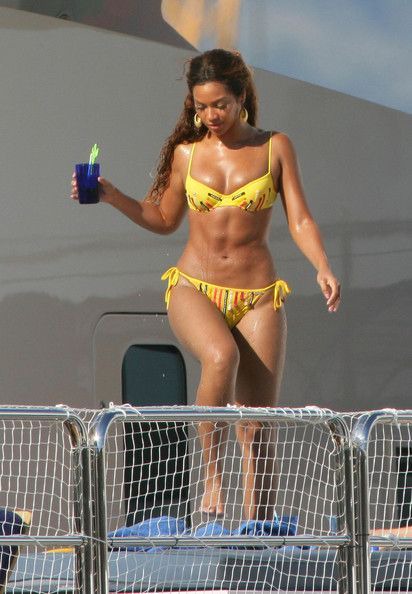 Who do you rather?