By Olamiju.Daniel (self media writer) | 1 year ago

Nigerian actor, film-maker, producer and director, Lateef Adedimeji who was born and raised in Lagos State, but hails from Ogun State. He gained popularity with his first major role in Yewande Adekoya's 2013 movie titled "Kudi Klepto" 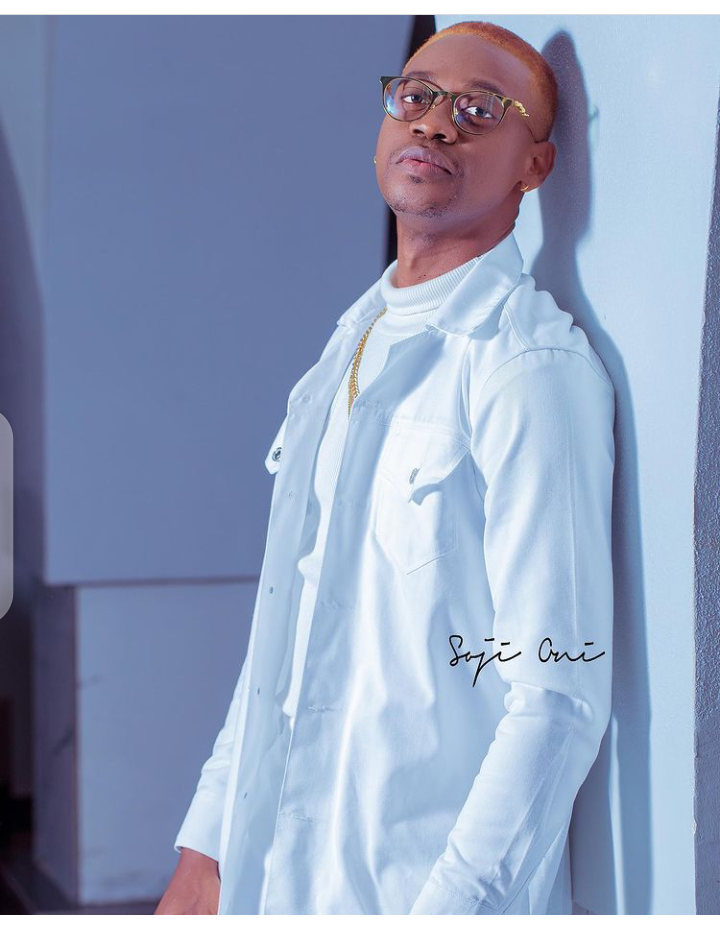 Lateef who is mostly seen with his fellow actress Bimpe Oyebade who is well known as Mo Bimpe. This isn't the first time there hearing the rumour of their alleged relationship, which Bimpe debunked before, but it seems the rumour is becoming more serious and it's affecting them. 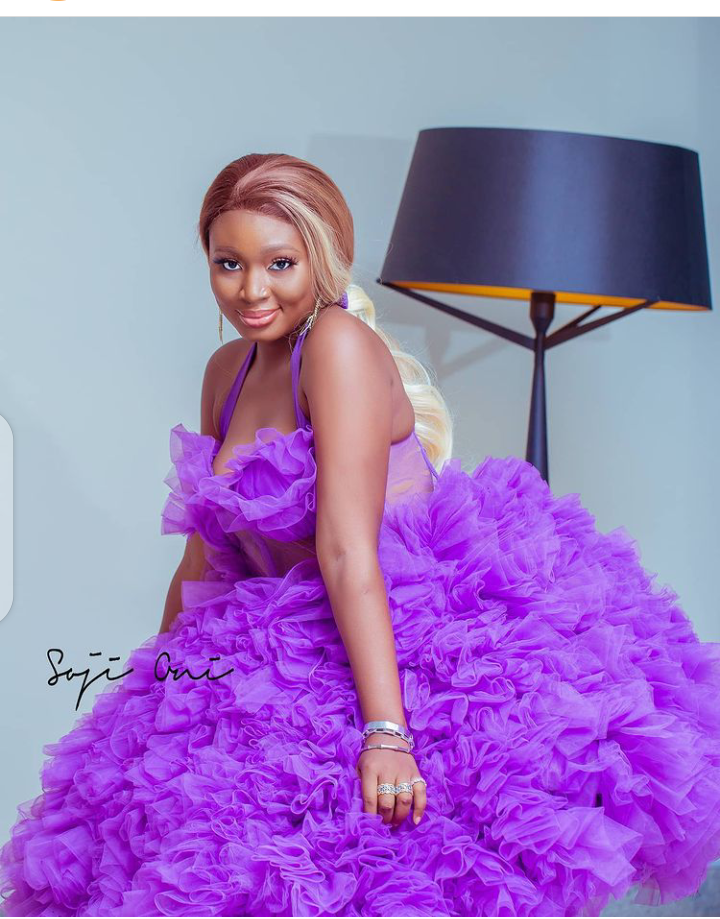 Mo Bimpe was born on the 23rd of March 1997, she's not married yet and there's no report that she's in any relationship.

Reacting to the relationship rumour between Lateef and Bimpe, an unknown man who seems to be Lateef's friend called Lateef on phone to ask him about the rumour.

Lateef said the rumour has been going around since last year, and they choose not to pay attention to it, but now it getting out of hand, and Bimpe was crying when he called her. He further said his partner is also aware of the rumour and even showed him the news on her phone. He won't let that affect him, cause there's nothing like that. 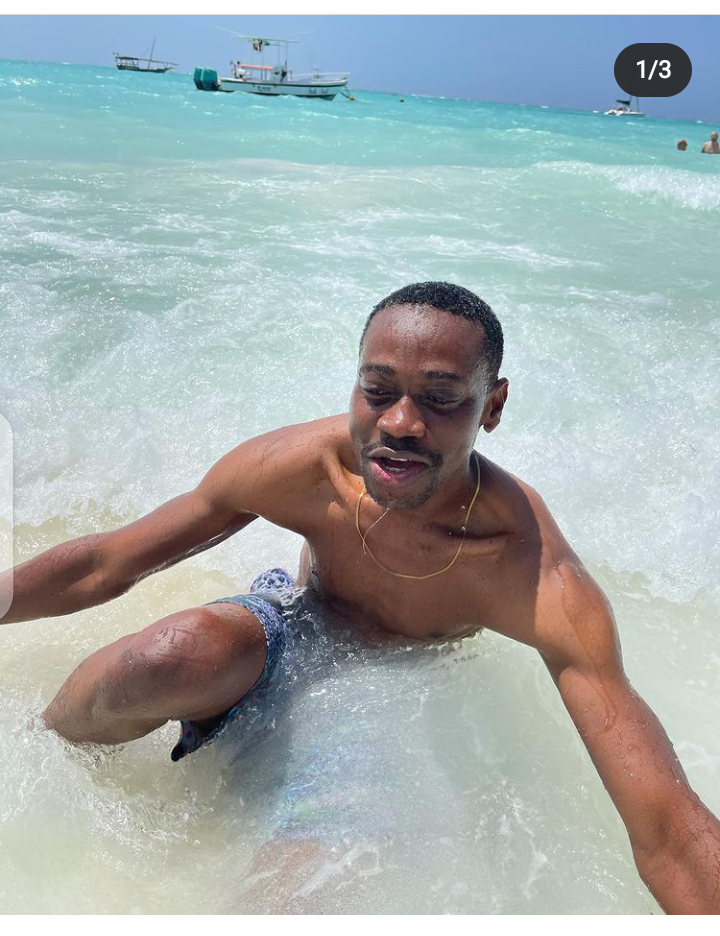 It was further alleged that Lateef is I'm relationship with different Ladies, who he broke their heart because of Bimpe, and a particular lady allegedly tried to kill herself cause of Bimpe and Lateef relationship. 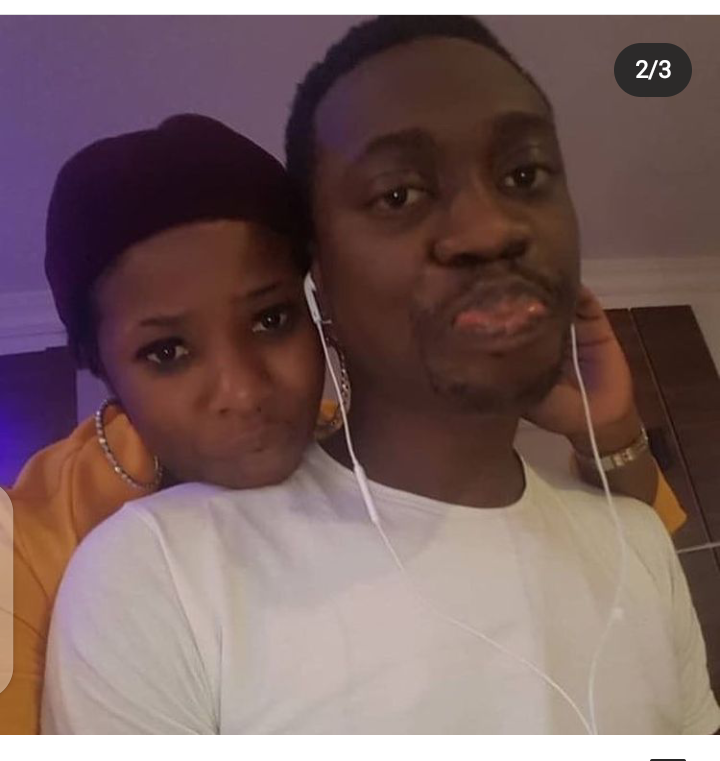 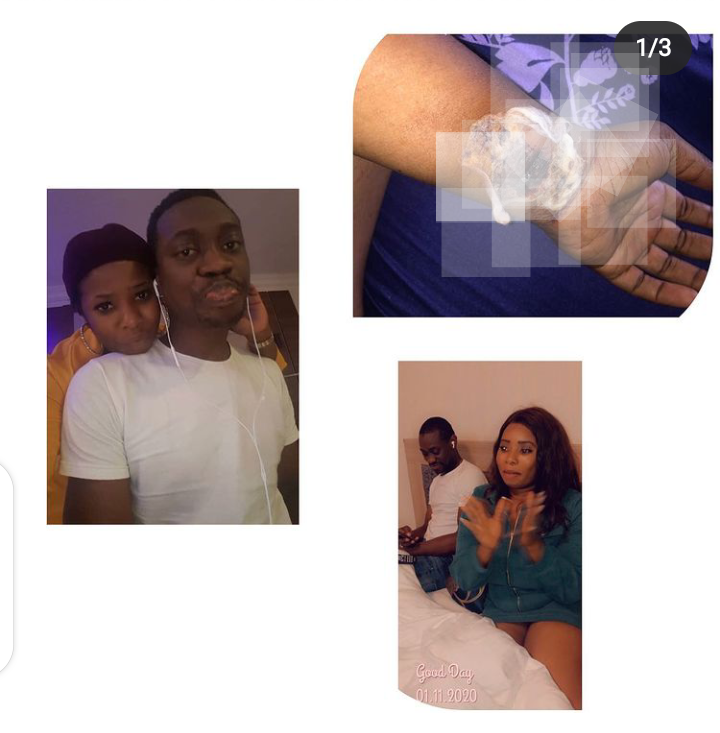 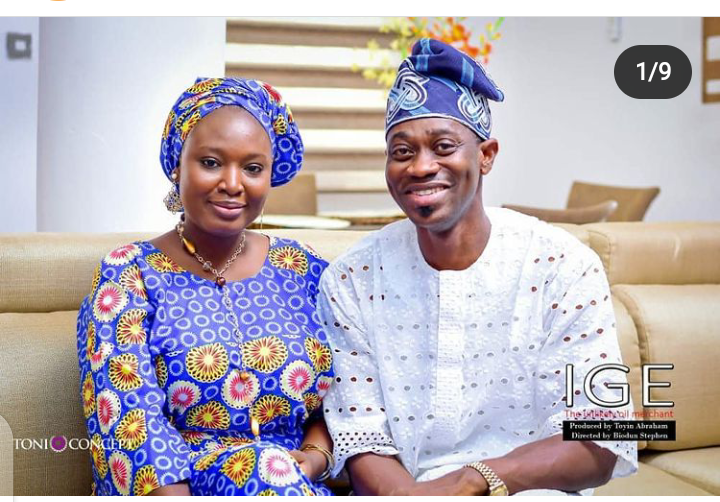 Below are Reactions from Lateef's fans; 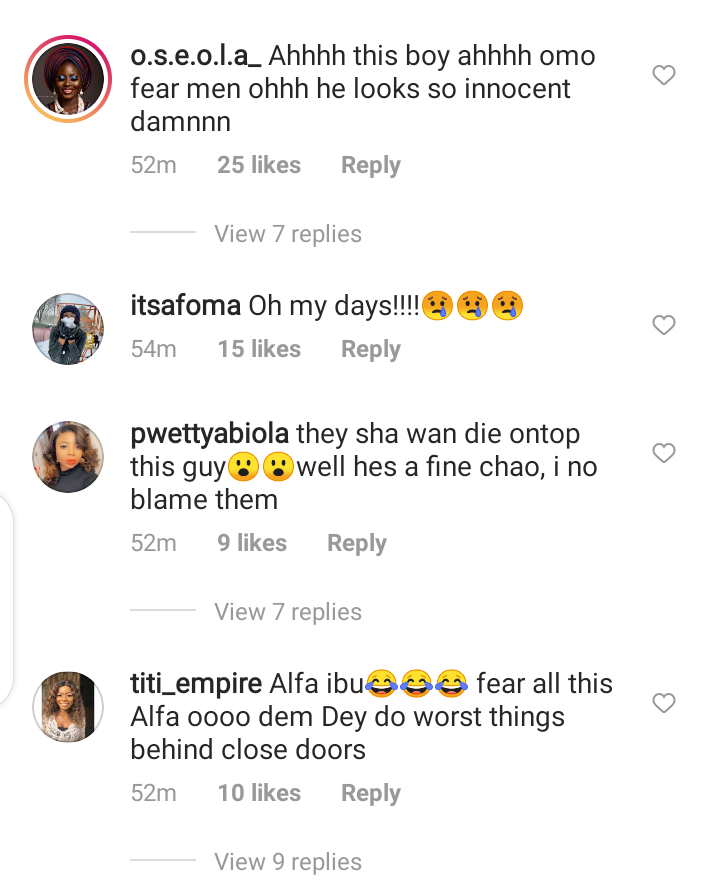 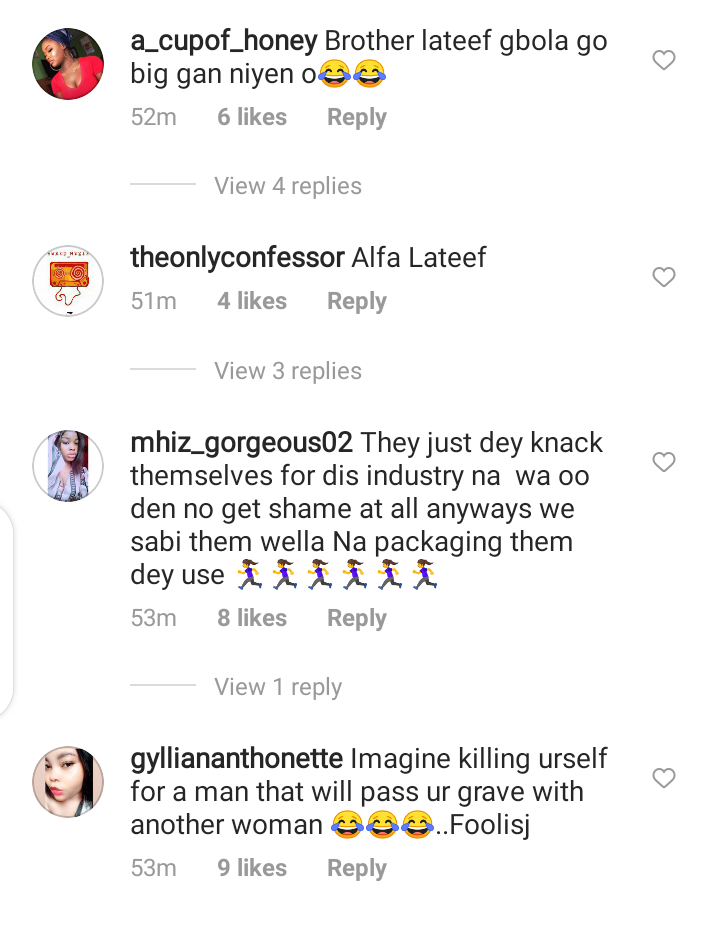 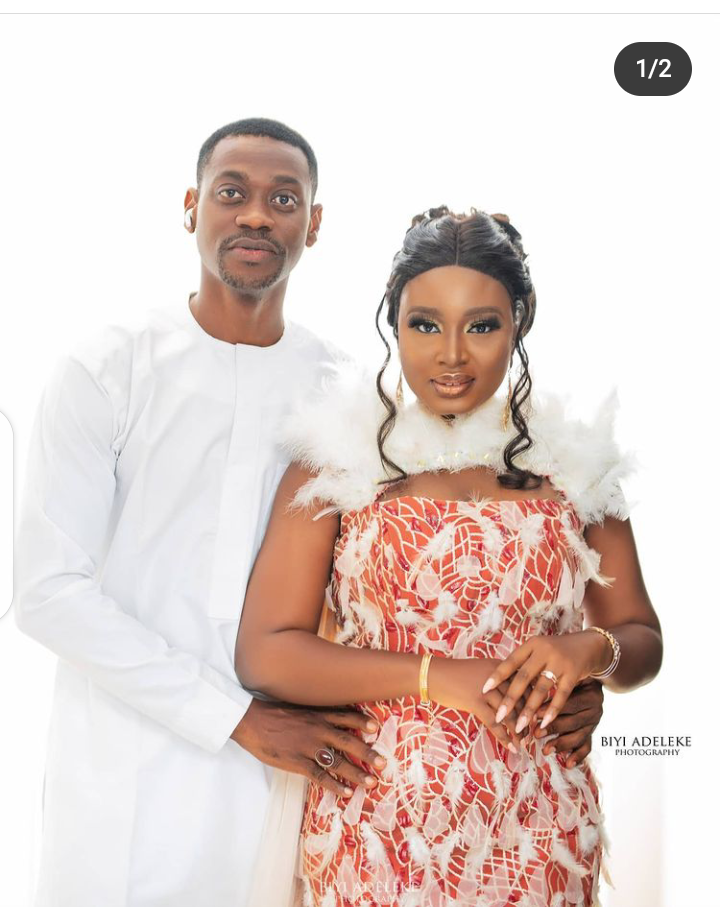 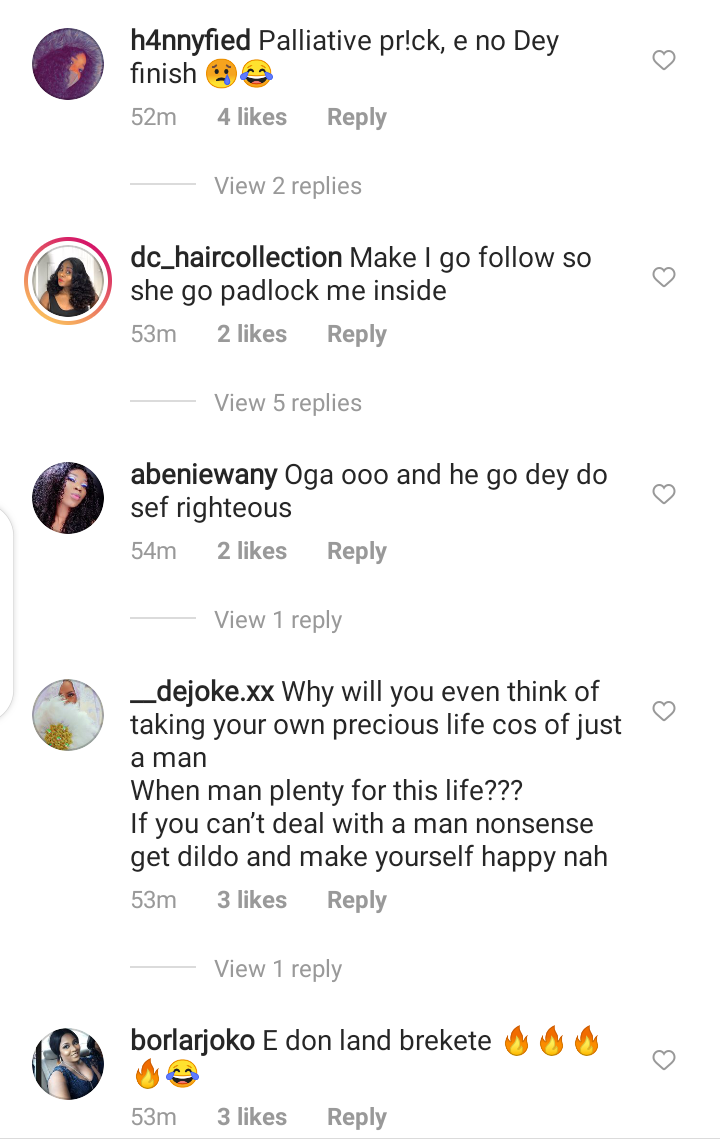 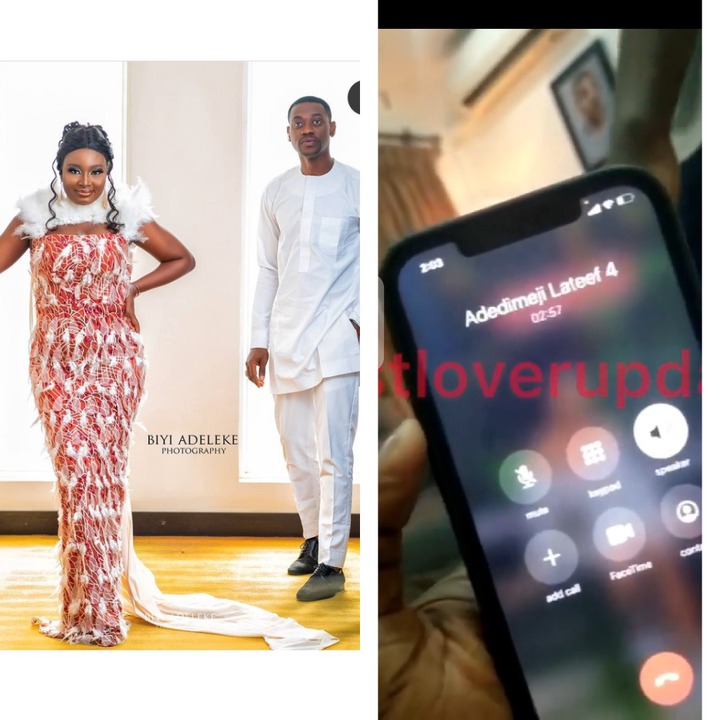