By KngCelebrities (self media writer) | 8 months ago

The Big Brother Naija show is an Annual Reality TV show that is organized for Housemates of Nigerian Origin. During the duration of the show which usually lasts for approximately 90days the housemates live together, perform tasks and compete with each other till an overall winner emerges in the end. Some of these housemates are now popular and successful in their many of their endeavors, below are photos of some of them with their beautiful children.

Bambam and Teddy A 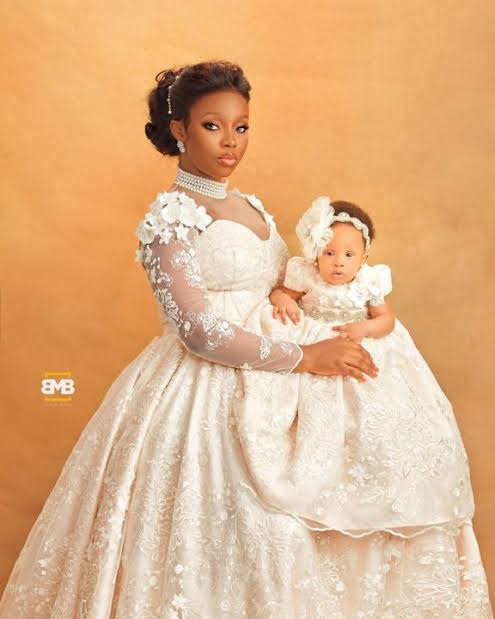 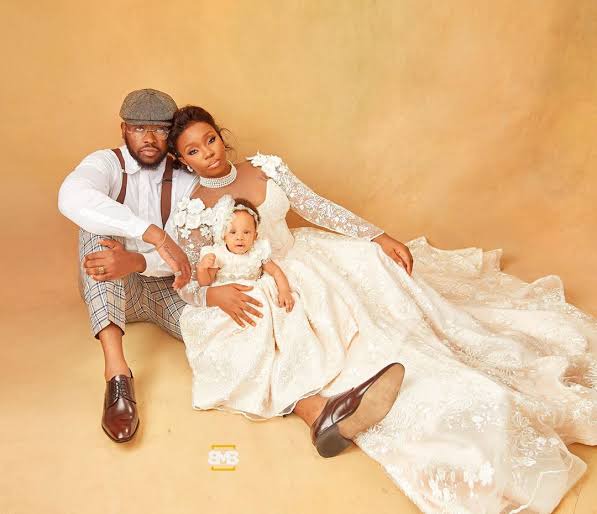 Bambam's real name is Bamike Olawunmi-Adenibuyan while Teddy A's name is Good Adenibuyan. Their relationship is one of the beautiful creations that materialized as a result of the Big Brother Naija reality TV show.

They met each other during the show as fellow housemates or contestants, however in a sudden twist of event they ended up falling in love with each other. They are now now married and their union is blessed with a beautiful little daughter. 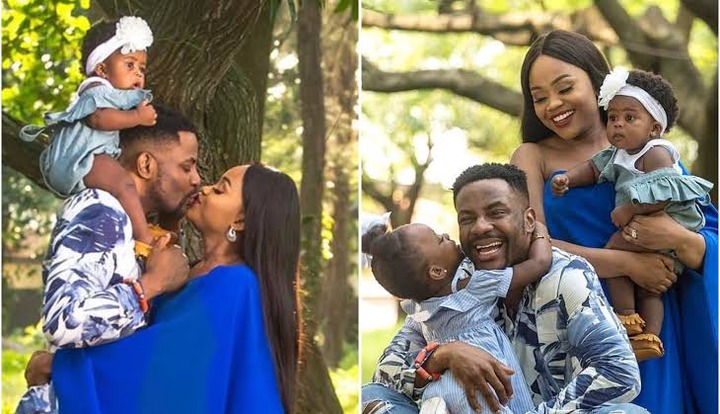 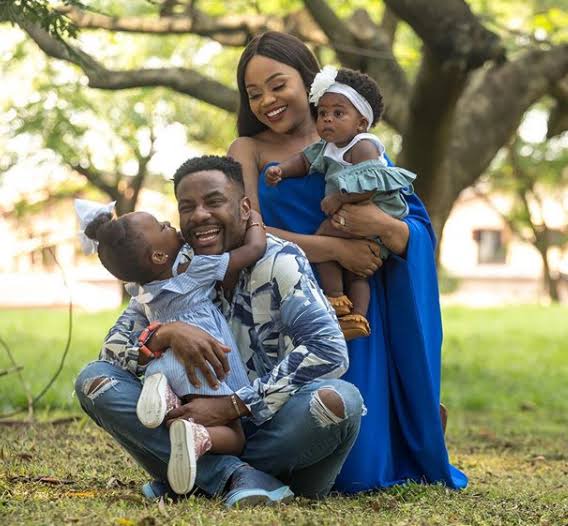 Chukwuebuka Obi-Uchendu is the current host of the Big Brother Naija show, however what many people may not be aware of is that he was once a housemate in the show few years ago.

After his University education, he joined to show with the ambition of using proceeds from the show to sponsers his Master's education program if he wins. Unfortunately he didn't win the show but it didn't stop him from achieving other great heights in life. He is happily married with two lovely children. 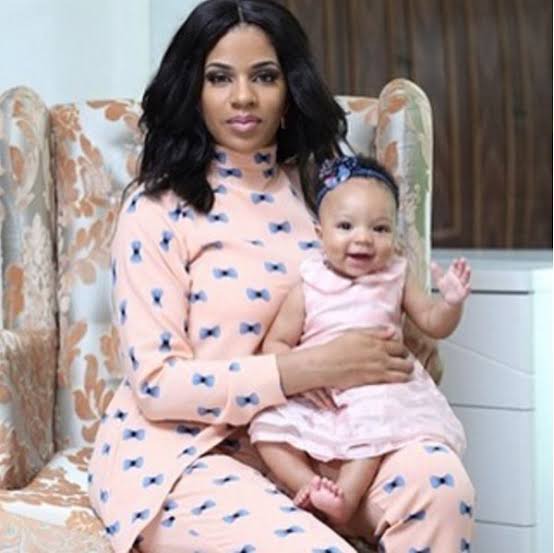 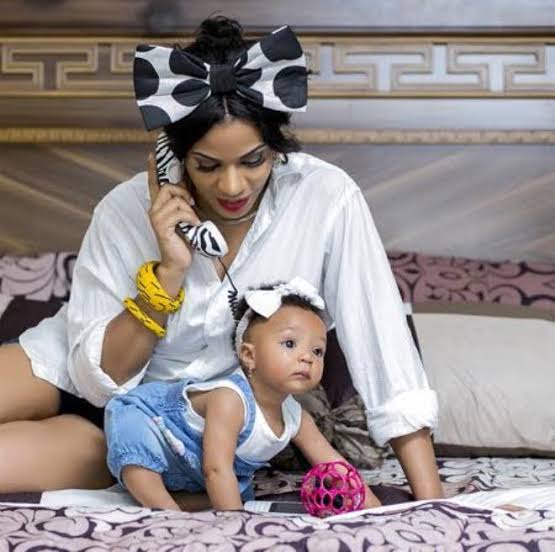 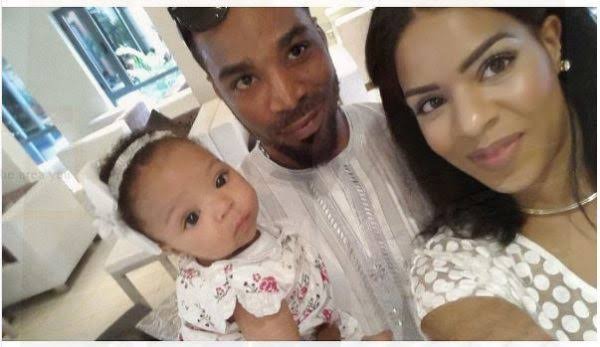 Venita Akpofure is a Nigerian actress, Model, video vixen and ex Bbnaija housemate. She featured in the fourth edition of the show.

Although she didn't win, she was able to use the fame that she got to harness and monetize her Acting career plus modelling passion. She is divorced but the marriage was blessed with a beautiful little daughter before things fell apart. 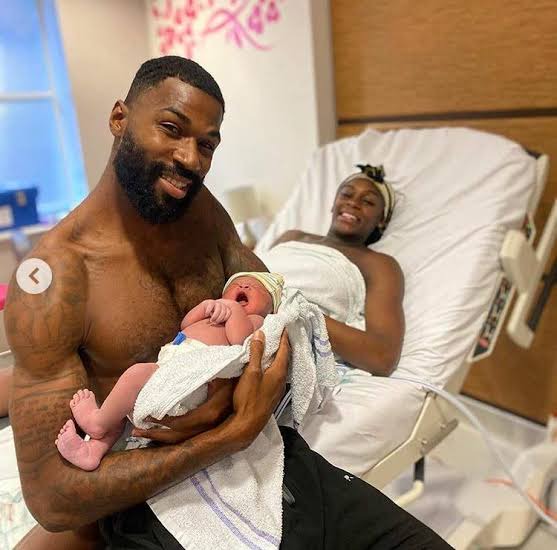 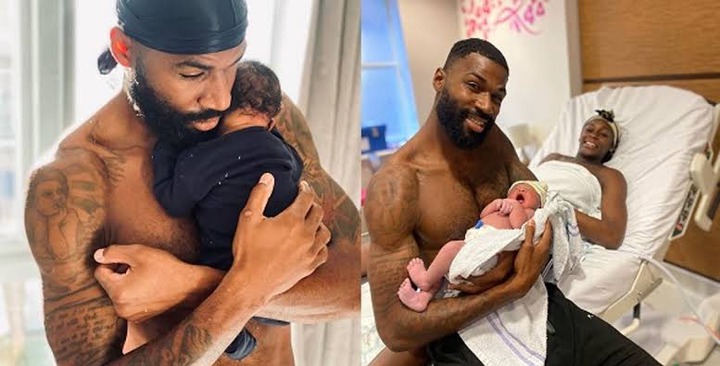 Mike Edward is a CEO and professional athlete. He surprised everyone when he came from Britain to join the show as a contestant to the dismay and surprise of many people. He is married to Terri Shakes-Drayton and together they welcomed a cute little child together last year. 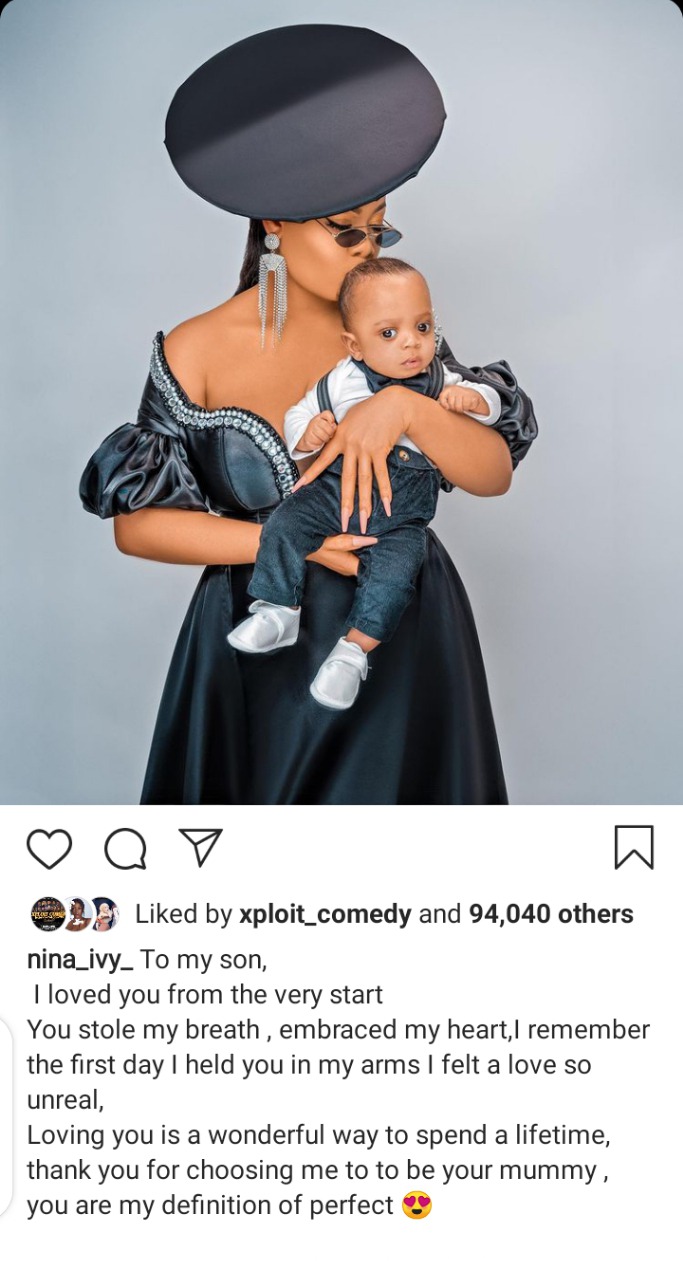 Nina Onyenobi also known as Nina ivy is aloje of the ex Bbnaija housemates with a beautiful child. She is now into Enterprenuership, modelling and brand ambassadorship. The name of her little child is Denzel kelly. 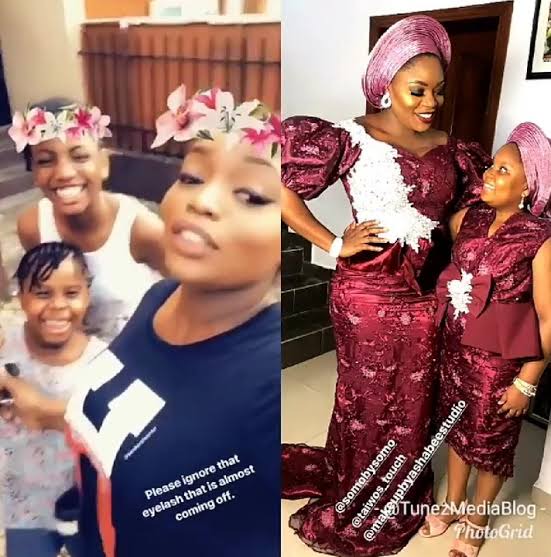 The last person on this list is Bisola Aiyeola. She is a top Nigerian actress, Businesswoman and singer. She is currently 35yrs old, in 2017 she was one of the participants in the Bbnaija show where she emerged as the second runner up of the show. She has a little daughter named Leyla Olakitan Joan Olanrewaju.