Anyone who has been following Marvel right from the time they released movies like Thor or Thor:The Dark World can bear witness to the fact that they have gone through a great deal to make people believe that the god of thunder is actually a god that stands for justice, truth and of course, Chivalry.

Furthermore, in order not to bore you with too much words, I am going to reveal to you the bloody side of Thor that Marvel does not want you to know about:

1. Thor was known to have received numerous human sacrifices in the past:

The real Thor (not that of Marvel) was known to be a Asgardian god, whom thousands of his followers (as at the time he was being worshipped) offered sacrifices up to him, and in most cases, they usually offer human beings to him as sacrificial lambs.

Anyone who has seen the historical movie Vikings can remember one or two instances where Floki and Ragnar Lothbrok offered up human beings to the god Thor to guide them in whatever they were doing.

2. He (Thor) was mainly associated with war and violence:

Marvel has portrayed the god,Thor, so much in a positive that people see only nothing but good in him. 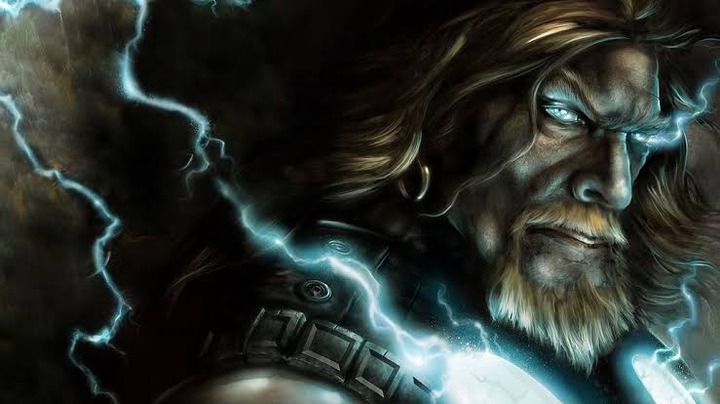 But you will find it interesting to know that these god is far different from all that you have been watching about him on TV. During the Dark ages of Europe, when most of his worshipers, The Vikings, raided and pillaged a good number of Churches, towns and cities, some of the major Norse gods that they prayed to guide and protect them were Thor and his father, Odin.