A Jennifer Lawrence's fan narrates the reason why he hates her 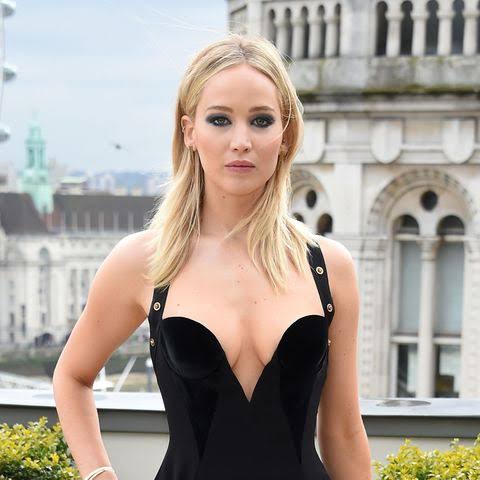 I know every X-men fan knows who this stunning beauty is but permit me to introduce you to the crush of many guys and a role model to many young ladies. Ladies and gentlemen meet the beautiful Jennifer Lawrence. It is said that " the beautiful ones are yet to be born' but a second gaze at this damsel would make you discard that notion.

Jennifer Shrader Lawrence (born August 15, 1990) is an American actress. The films she has acted in have grossed over $6 billion worldwide, and she was the highest-paid actress in the world in 2015 and 2016. Lawrence appeared in Time's 100 most influential people in the world list in 2013 and in the Forbes Celebrity 100 list in 2014 and 2016.

Reed Kwon is a die hard fan of Jennifer Lawrence but as it is said there is an extent people with moral standards will go for you.

He used to love Jennifer Lawerence. He loved her in Hunger Games and thought she was a fabulous actress. Then this happened. 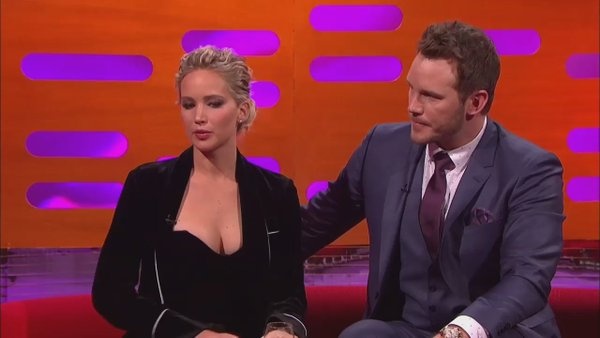 This made me lose about half the respect I had for her. Then later I found out about this. 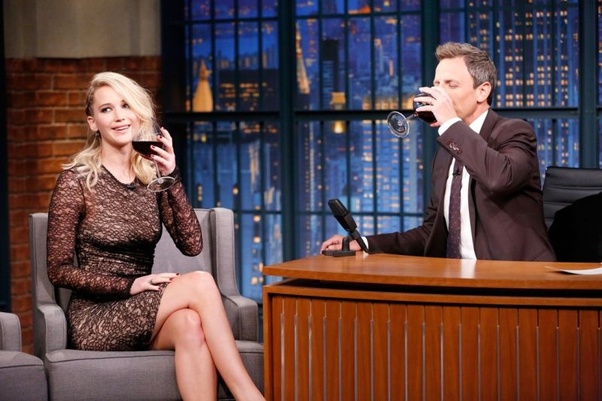 Jennifer Lawerence was drinking at a bar when a drunk fan asked her for a selfie. She said no multiple times and finally, the drunk guy said F you to her as he walked away. She then grabbed a beer, poured it on the drunk guy and started to beat him up. And she told that story laughing.

Talk about double standards. If any male celebrity went on a talk show and talked about how he assaulted a female, not only is the audience going to boo at him, his career will be over with everyone labeling him as a misogynistic monster.

This made me lose all my respect for Jennifer Lawerence.