If You Can't Help Me, Don't Destroy Me, Popular Fuji Musician, Shanko Rasheed, To Haters

By Bonkay (self media writer) | 2 years ago

Fuji musician, Rasheed Atanda Adekunle, popularly called Shanko Rasheed, has taken to his Instagram page to call out some of his haters. Shanko, who said he heard that there are some people who are saying bad things about him in the industry, but he is not perturbed by it.

The popular musician said if they can't help someone in moving forward, such people should not destroy such a person with their bad mouth.

He said he is aware that some people are saying bad things about him, but he doesn't care about it.

Shanko urged such people to pursue their dreams and not use their mouth to bring themselves down by saying bad of him. The musician said one thing he is sure of is that such people will regret ever saying such words to him. According to him, he said the person he was referring 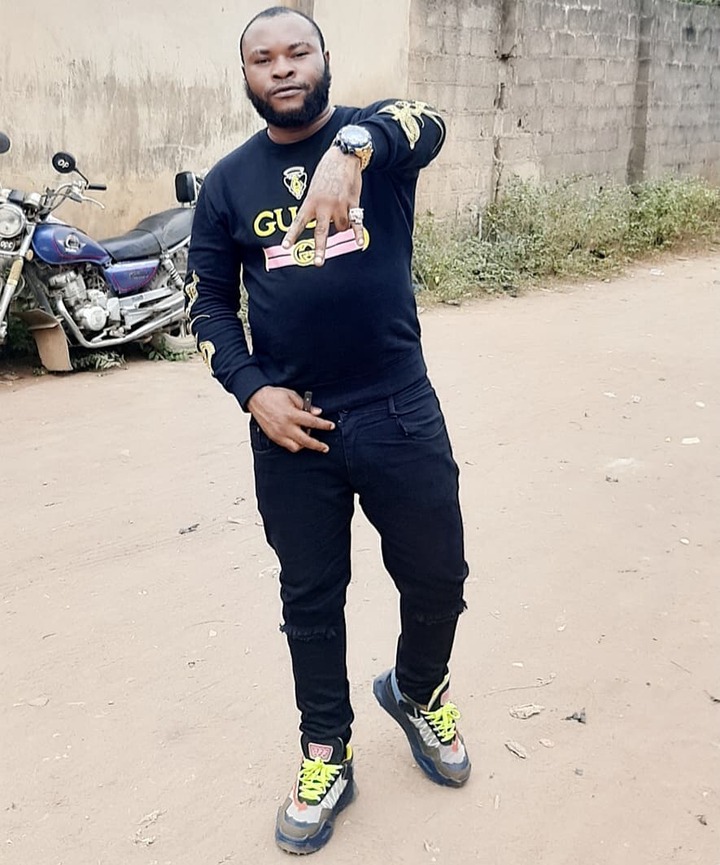 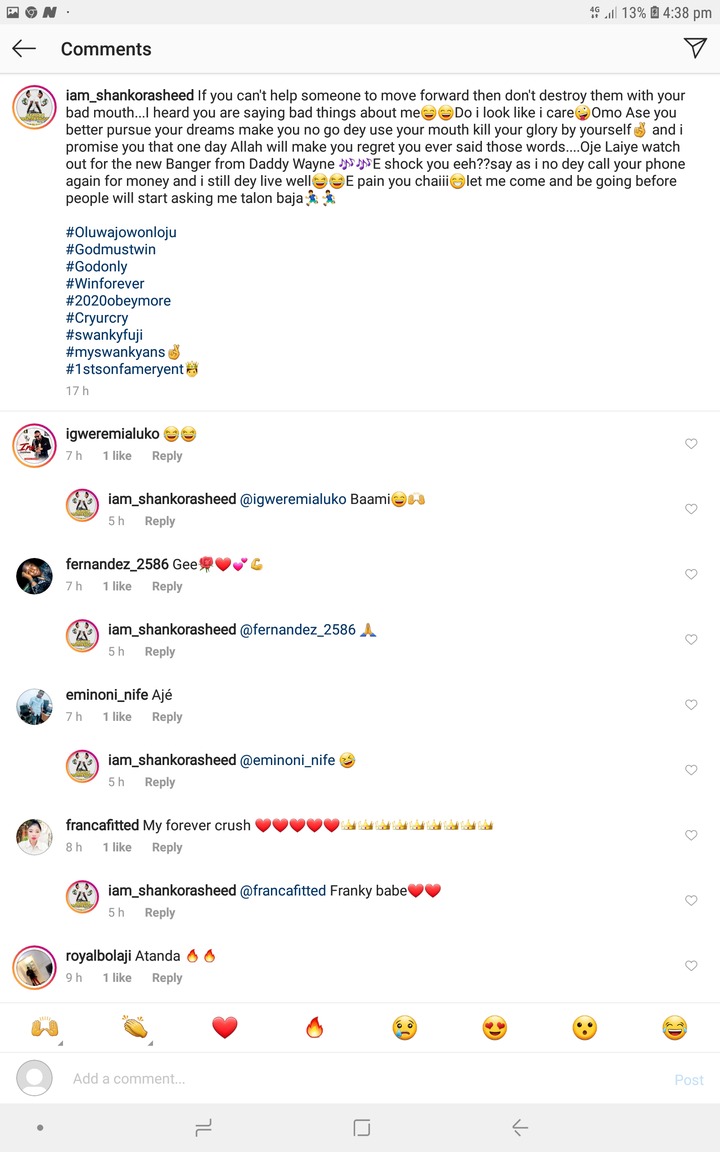 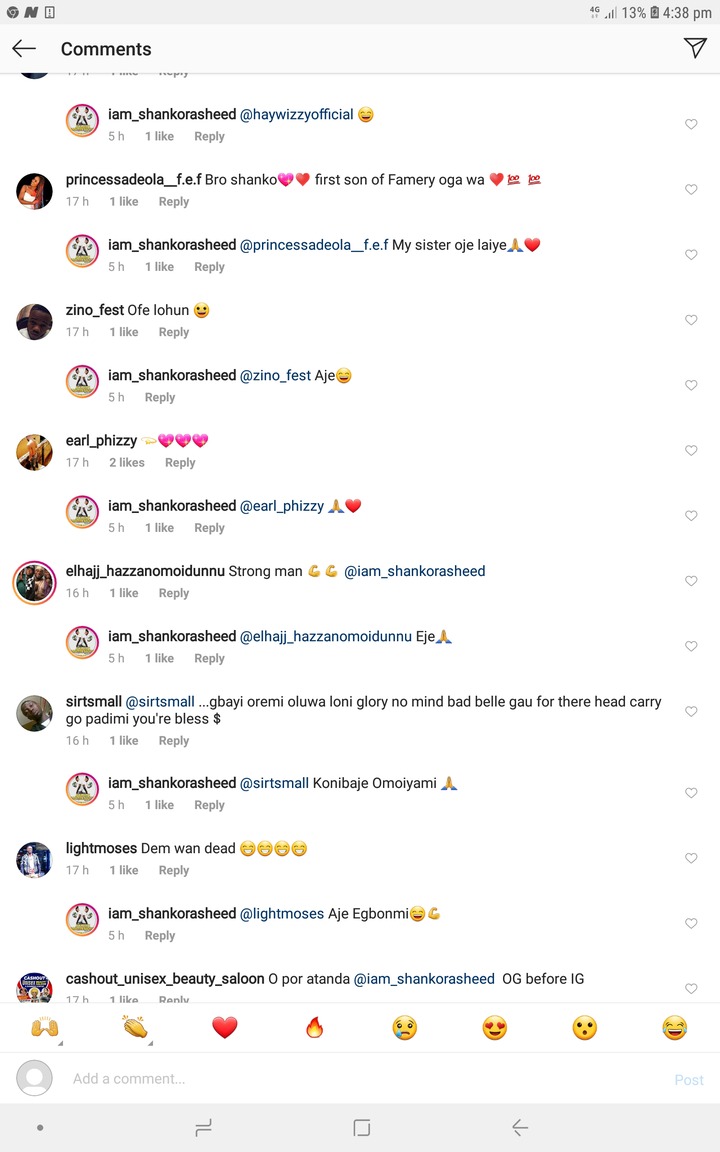 o is still in shock because he is not seeking assistance from him again and he is living well.

He said he is not ready to reveal the person he is fighting with for now. Shanko Rasheed is a popular Fuji musician. He is popularly called Wayne of Fuji by his fans. He has waxed many albums.