By Blessingwrites (self meida writer) | 15 days

Since actor Mike Ezuruonye shared lovely wedding images with famous actress Chizzy, there have been congratulations messages. Mike Ezuruonye, a fantastic nollywood star, took to social media to share these beautiful photos, and many of his colleagues and fans congratulated him. 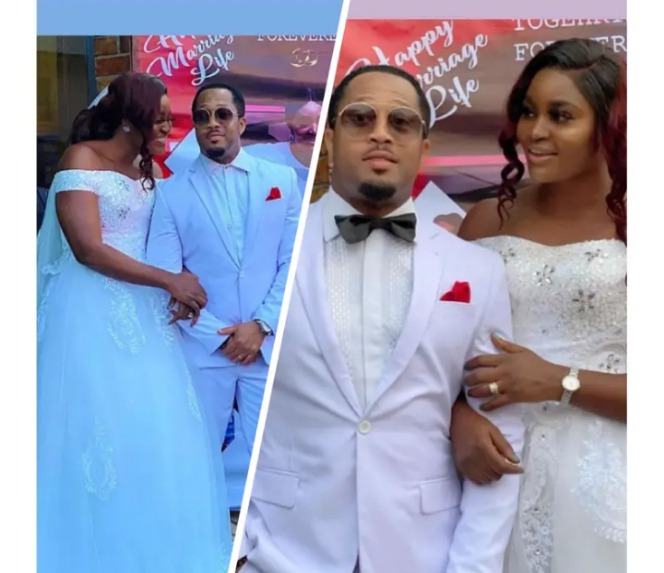 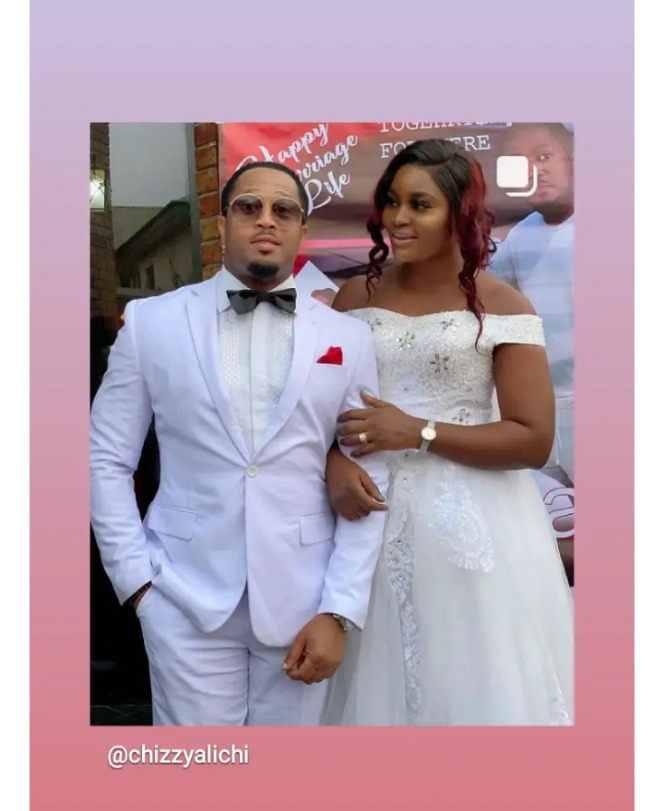 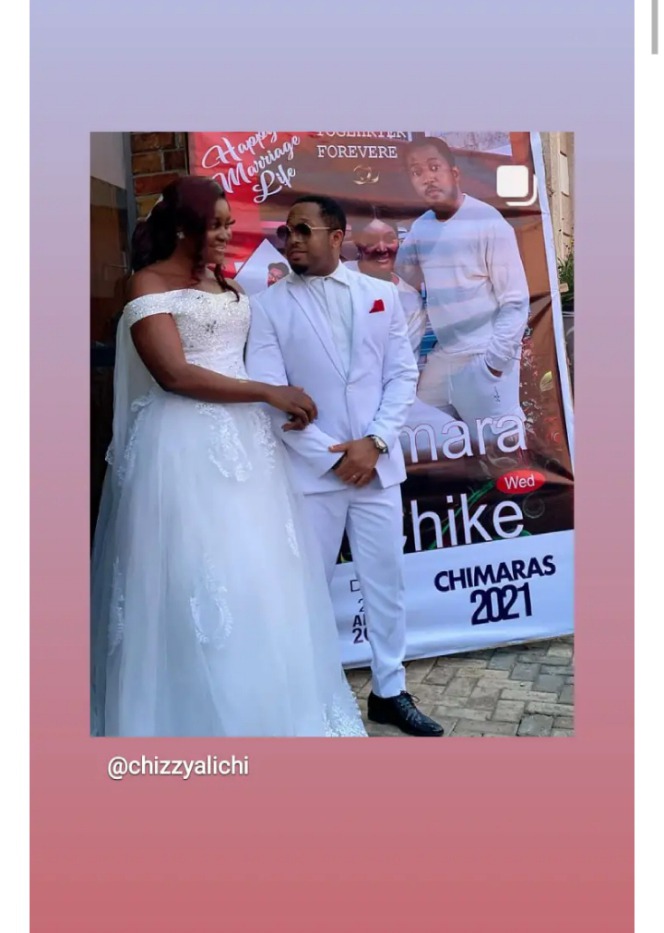 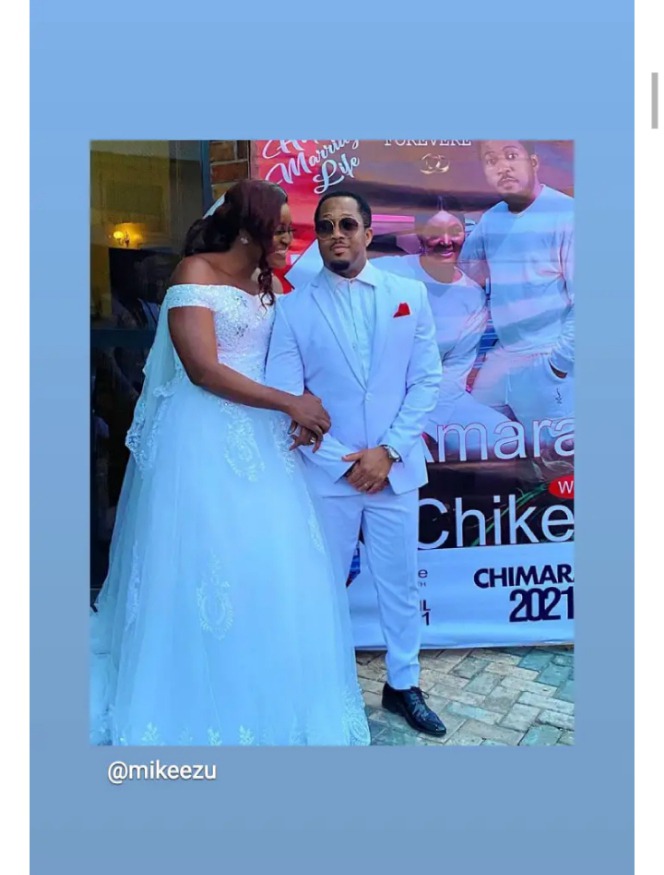 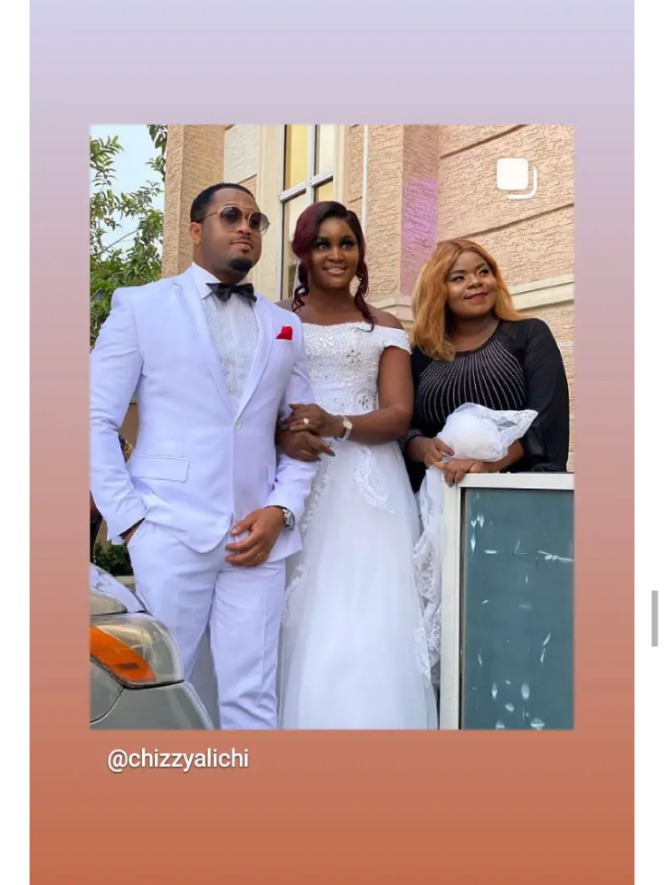 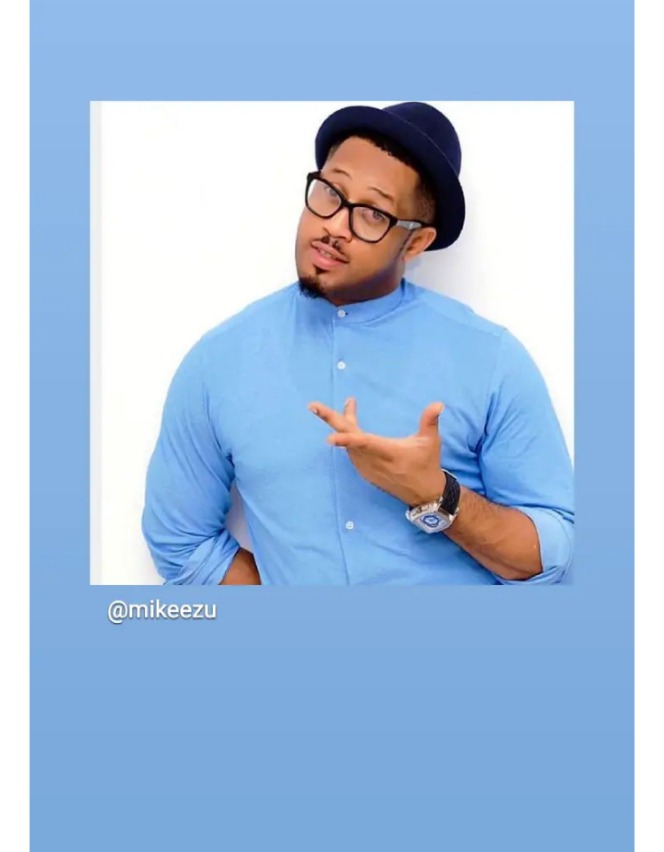 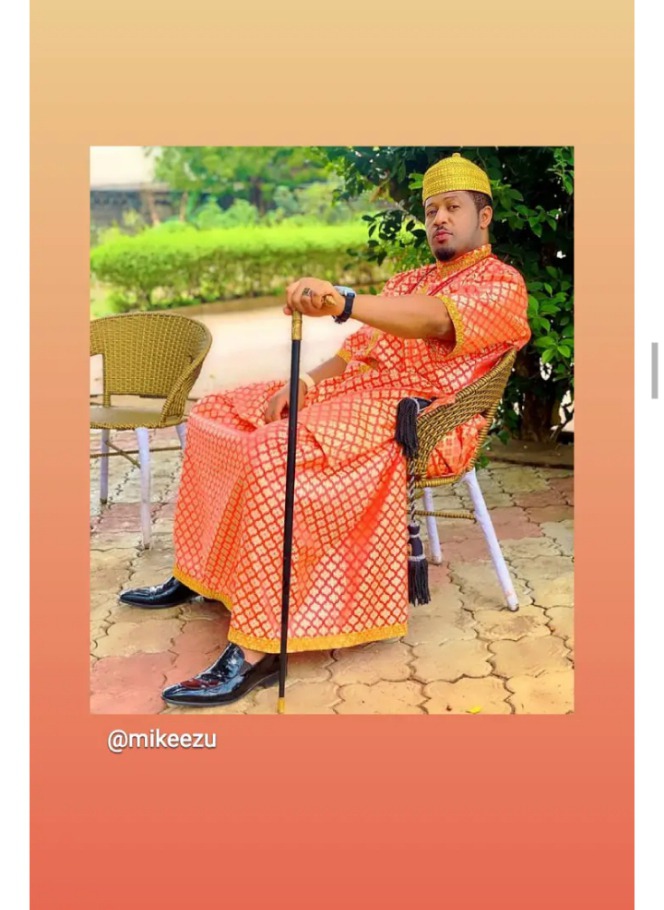 Chizzy is also a fantastic Nigerian actress who has carved a name for herself in the industry.she has appeared in, scripted, directed, and produced a number of award-winning Nigerian films. Chizzy has established herself as one of the best actresses in the industry. Chizzy is gifted, skilled, imaginative, intelligent, and hardworking. Chizzy has a long list of accolades and nominations to her credit. Chizzy has also appeared in a number of Nollywood blockbusters. Chizzy Alichi Mbah is Chizzy's full name. The wedding photos of Chizzy and Mike Ezuruonye have gotten a lot of positive feedback. They did, however, release wedding photos for a film called Fool Of Myself. 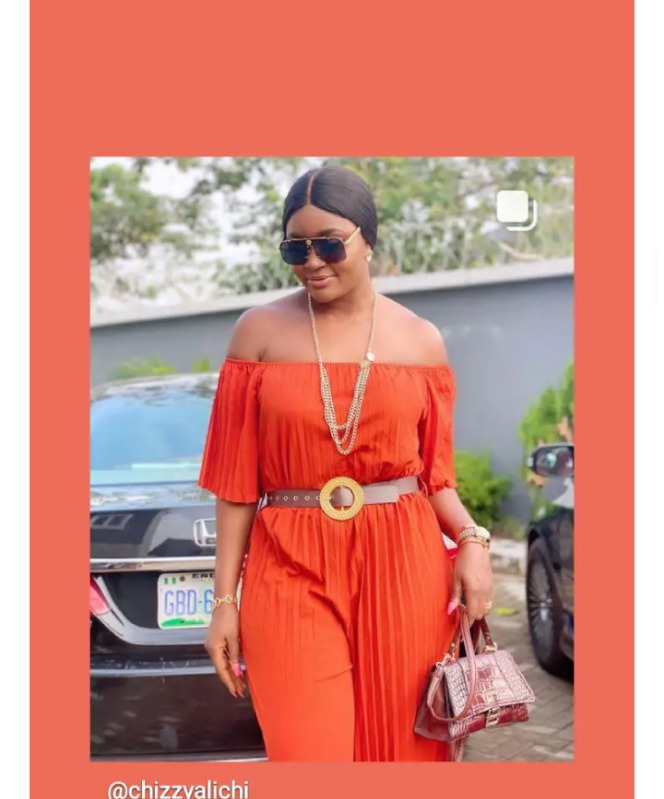 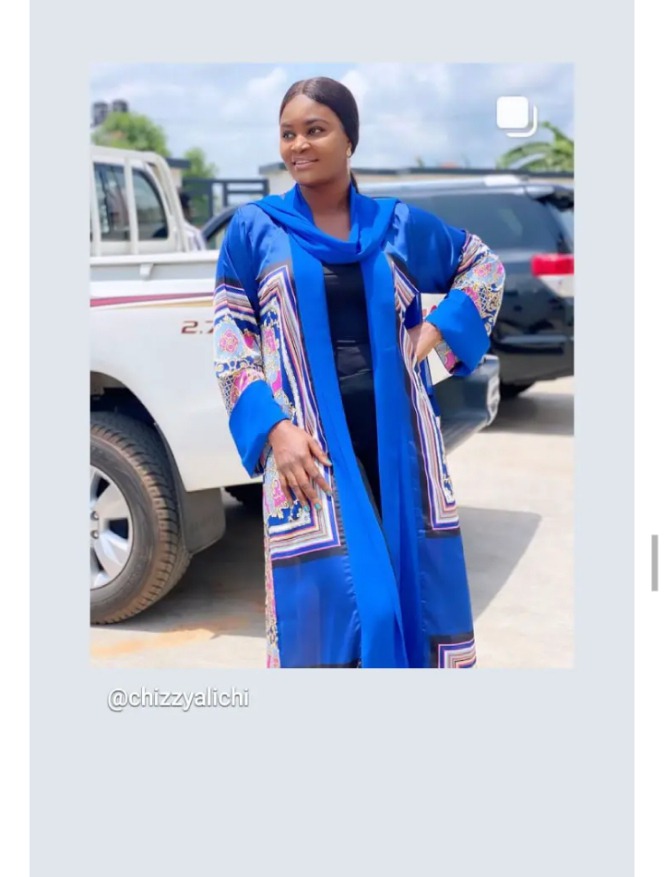 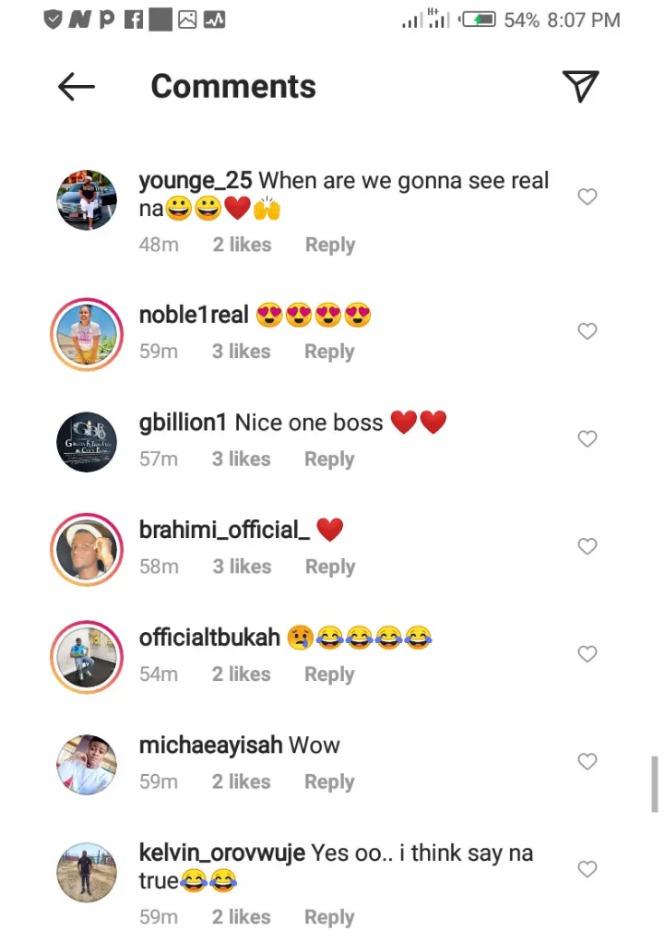 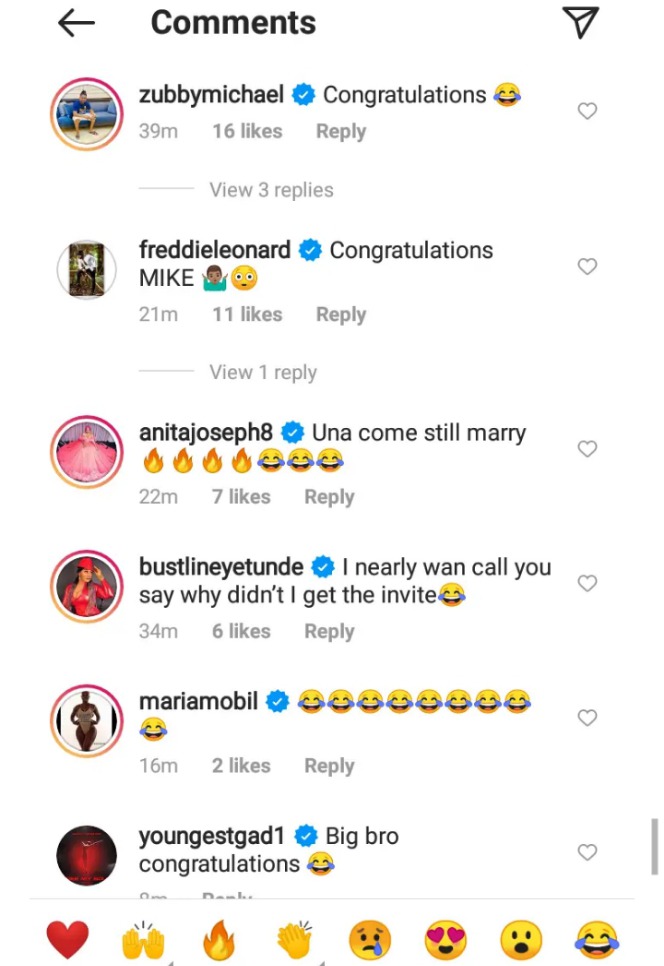 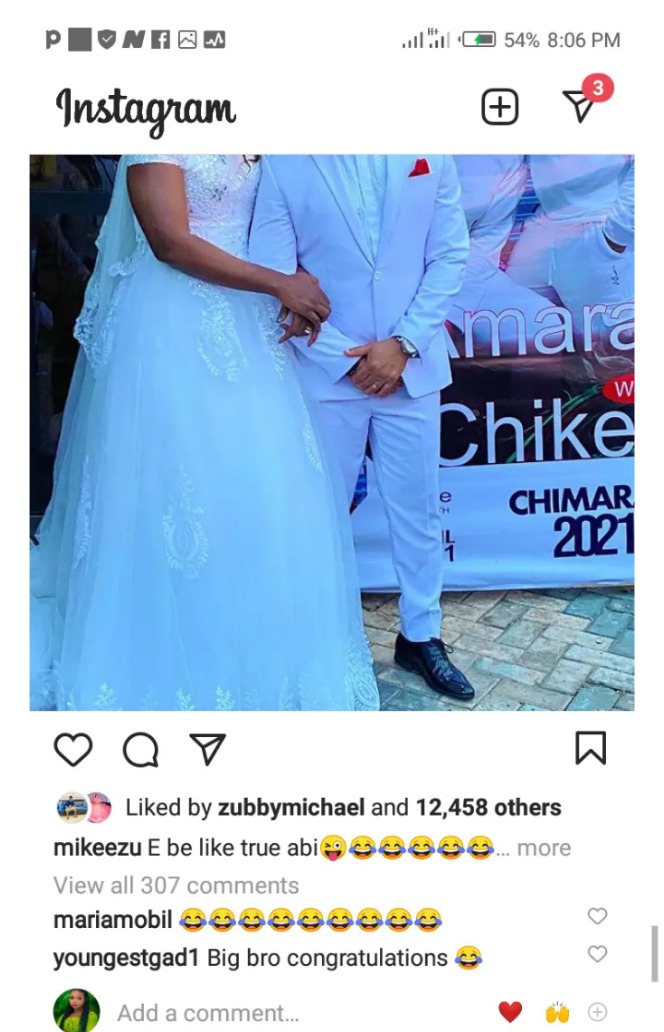 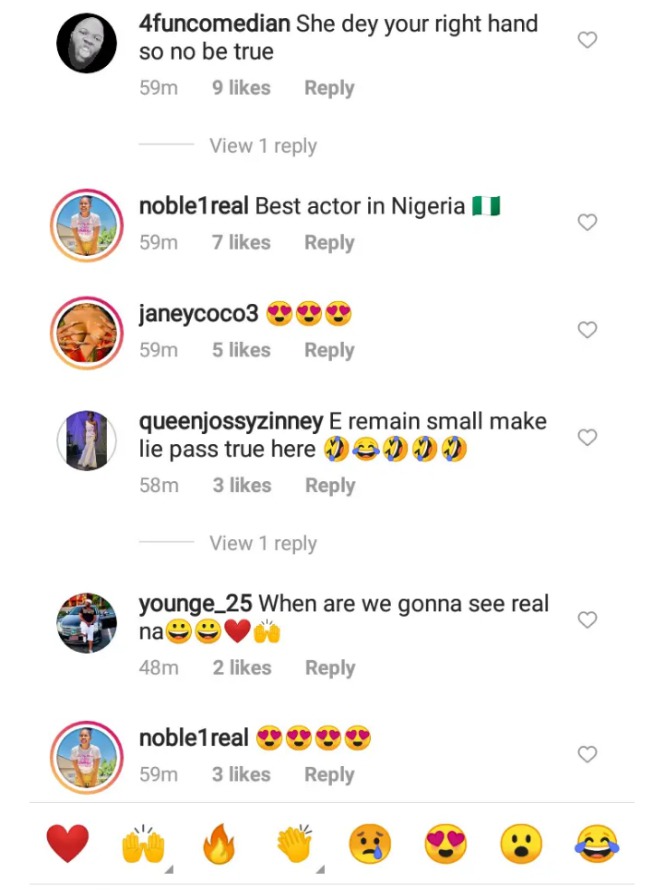 Utaka, 37, Happy To Have Won Player Of The Month Award In Japan

Meet the only daughter of popular footballer, Jay Jay Okocha