Reactions As Mr Eazi Spends Over 8.3 Million Naira On 8 Items He Purchased In A Nightclub In Lagos

By Ijeomablewrites (self media writer) | 19 days ago

Mr. Eazi has gotten a lot of attention on the internet for the massive bills he flaunts online. The musician posted a photo of his receipts from a club in Lagos' Victoria Island, where he spent more than 8.3 million naira. 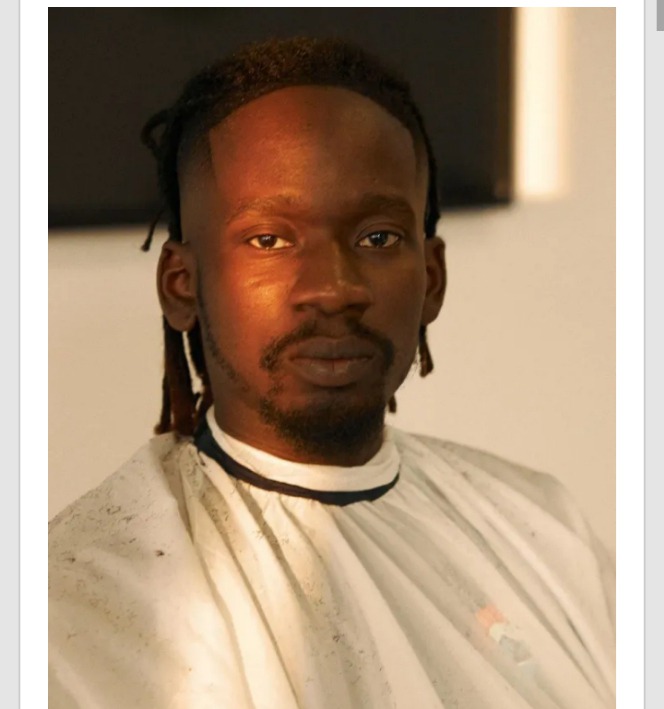 Mr. Eazi has taken to social media to cry out, wondering who will pay the club's hefty cost. Water, Teriyaki Chicken, Rock Prawns, Loaded Fries, Shisha NV, Clase Azul Repos, Don Julio 1942, and Dom Perignon NV are among the items purchased, according to the screenshots.

Take a look at the photos below: 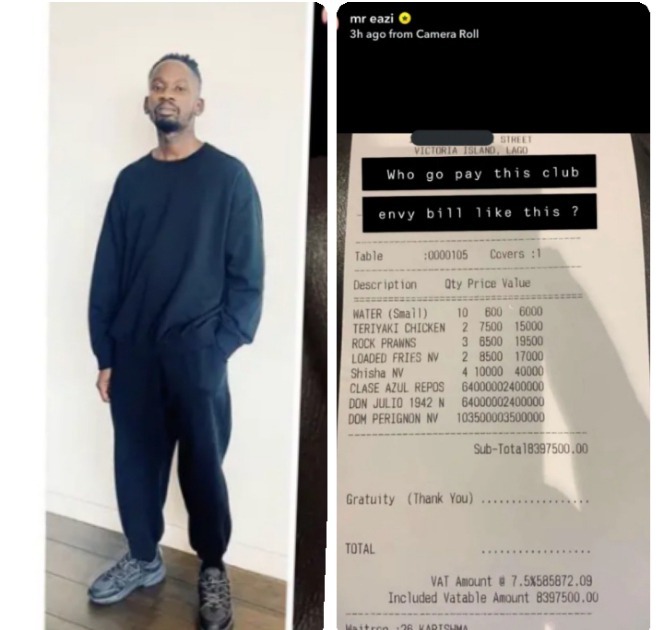 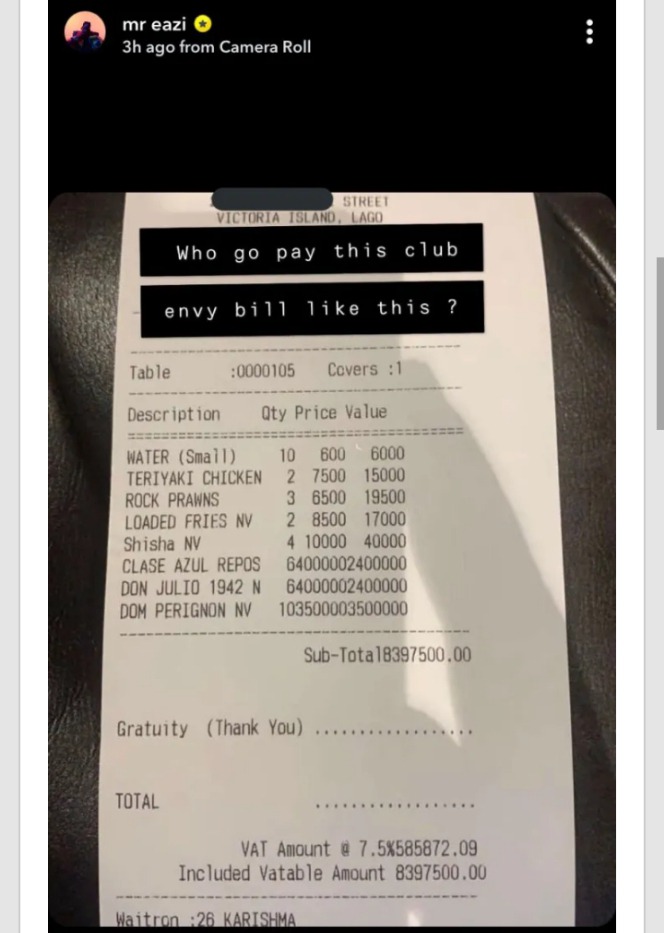 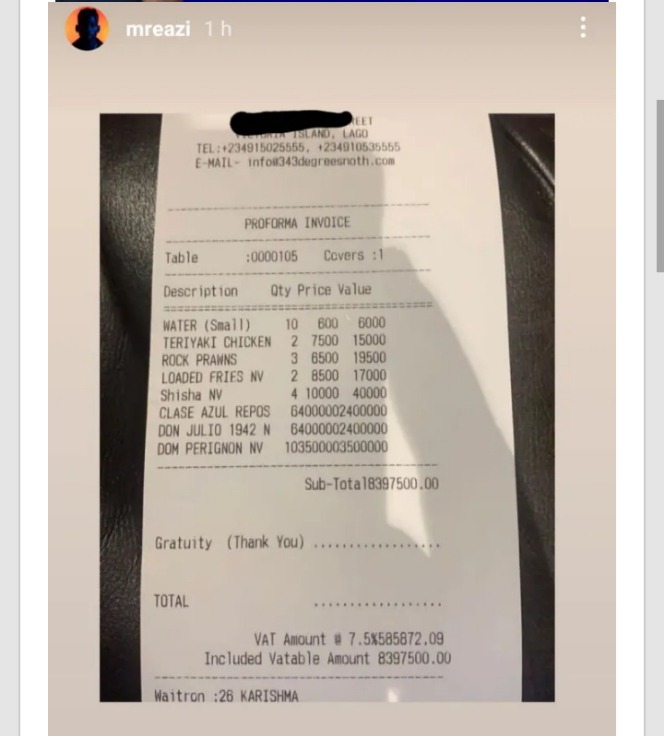 When this was posted online, it drew a lot of attention since people were curious as to how he spent that much money in one sitting. 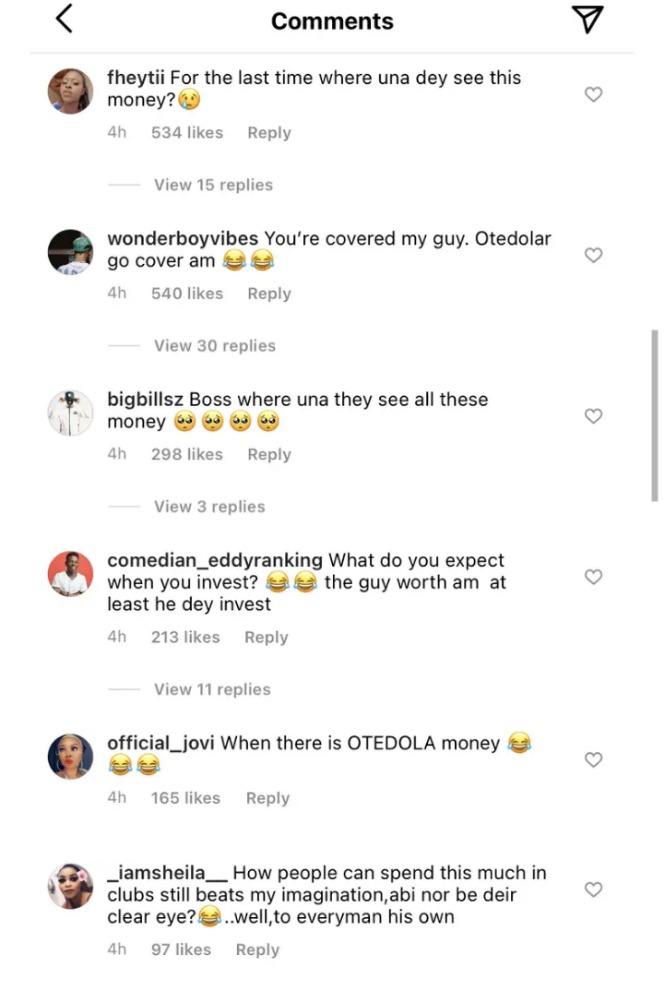 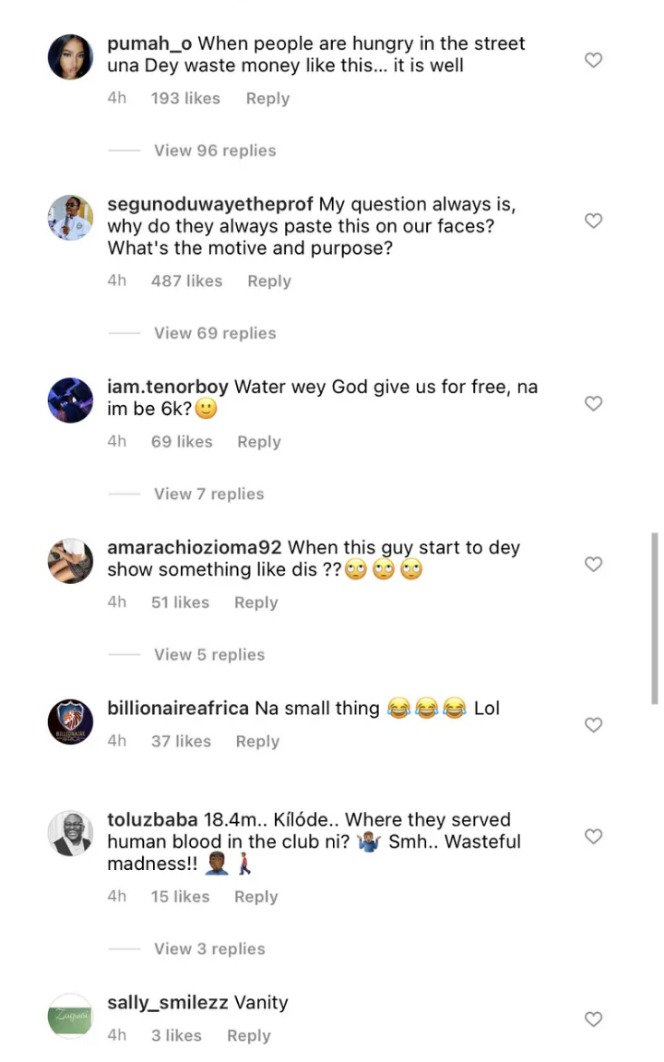 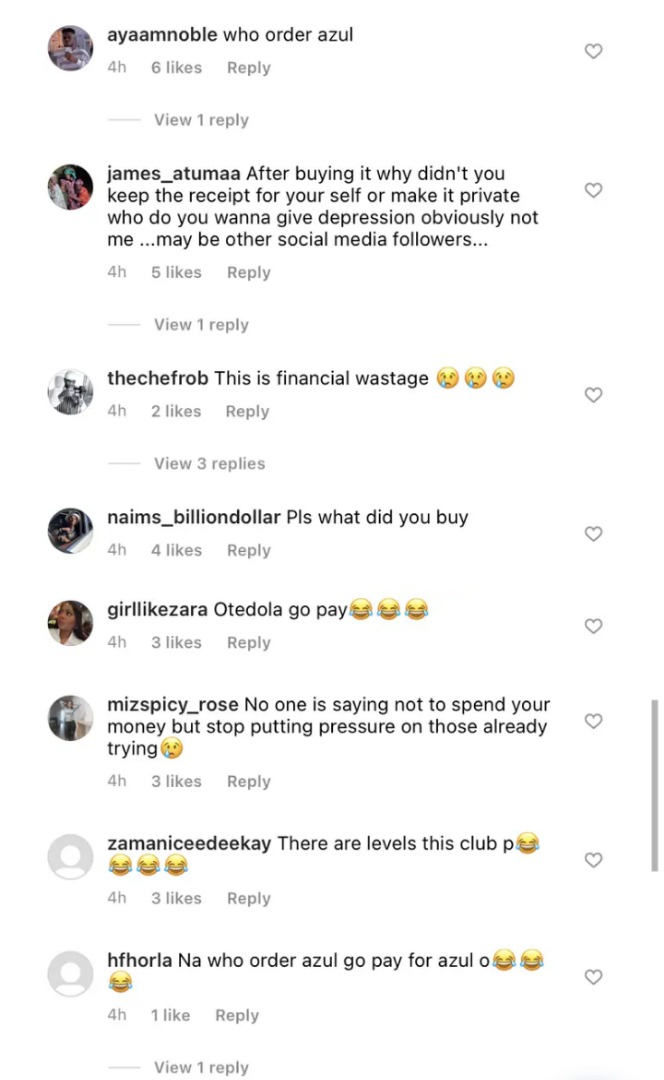 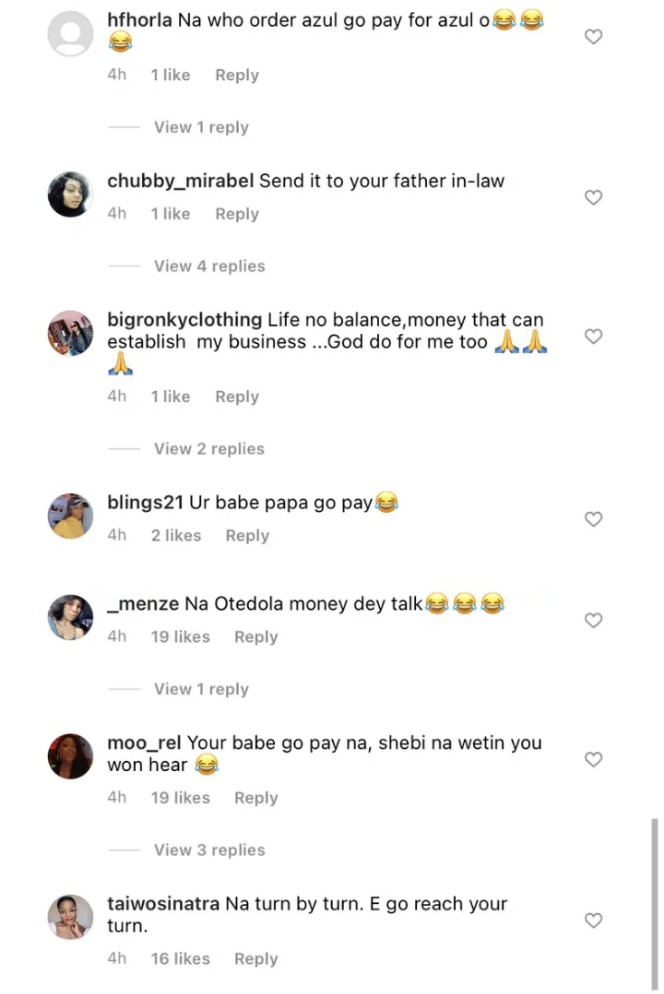 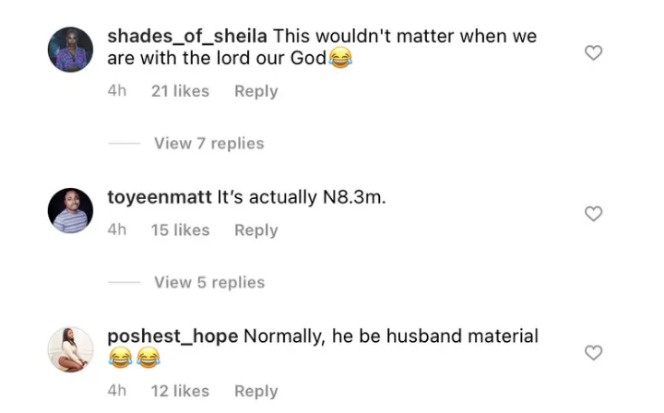 According to some of the comments, Mr. Eazi shouldn't be concerned because Otedola has him covered. Mr. Eazi will pay the bill himself, according to another, because he has enough money to buy whatever he wants.

3 Things Every Woman Should Avoid During Menstruation