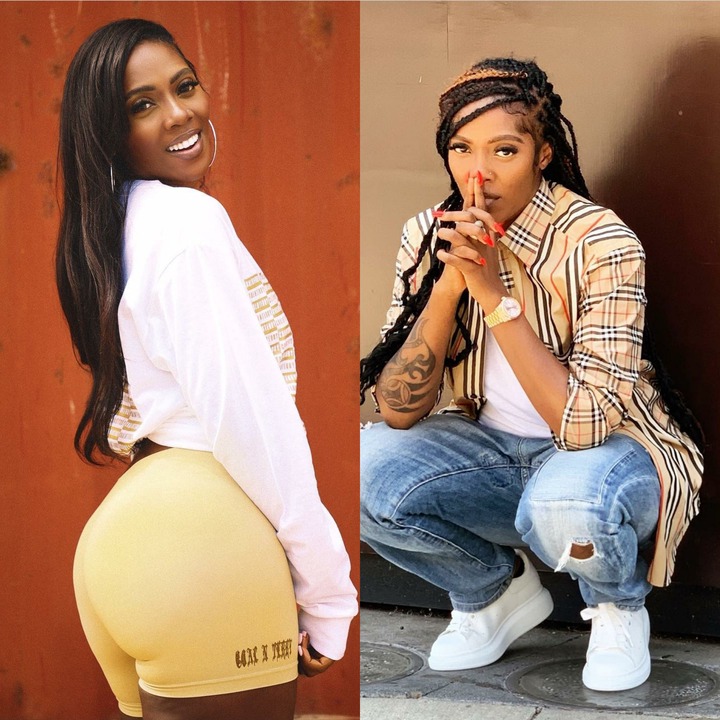 Tiwatope Savage, professionally known as Tiwa Savage is undoubtedly one of the most popular singers in Nigeria. During an interview with an American OAP, Angie Martinez, Tiwa Savage had revealed she was being blackmailed by an unknown person who threatened to release a s-x tape that featured her, and her current lover. Although the iconic Nigerian singer said she refused to pay the money demanded by the blackmailer so as not to release the video. However, some hours ago, a leaked s-x tape has gone viral on social media, and while the man involved in it did not show, the lady has been alleged to be Tiwa Savage herself. 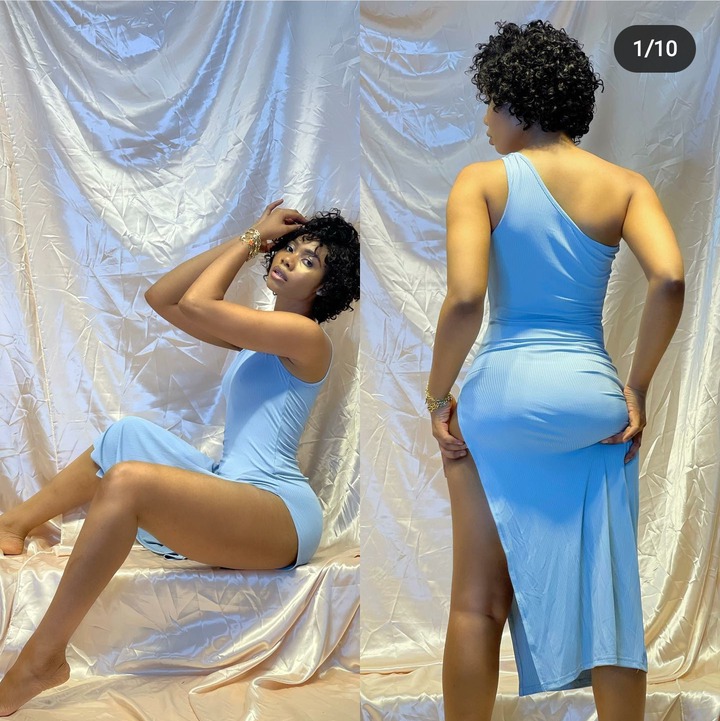 Usiwo Orezimena Jane, popularly known as Jane Mena is a popular Nigerian dancer, and Instagram celebrity. Many social media users are aware of the ongoing war between the Nigerian actress deemed controversial, Tonto Charity Dikeh, and Jane Mena, with the former threatening to release the s-x video of Jane Mena. 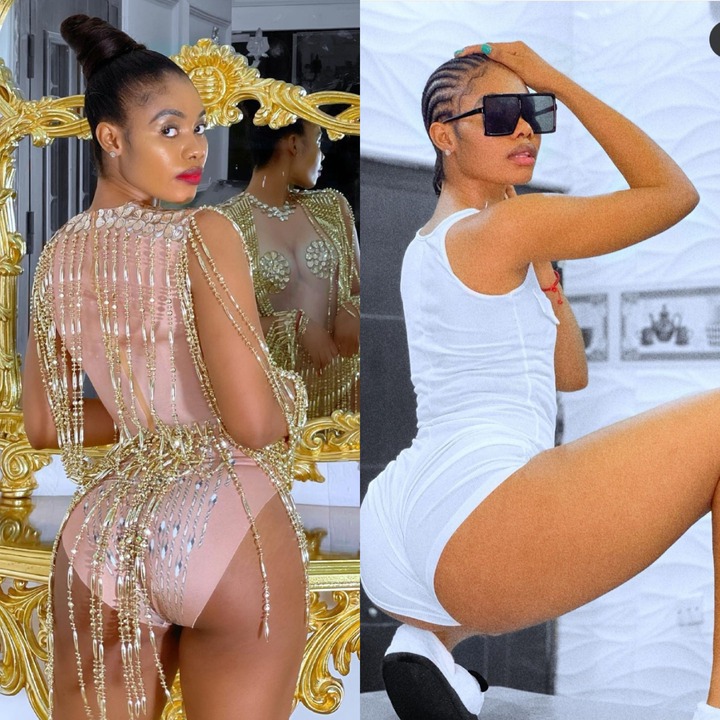 Tonto Dikeh accused Jane Mena of having an affair with her ex-boyfriend, Kpokpogri, but he openly wrote a now deleted apology letter to Jane Mena's husband on social media. However, Jane Mena reportedly took legal actions against Tonto Dikeh, but the latter insisted Jane Mena was begging her behind the scene. 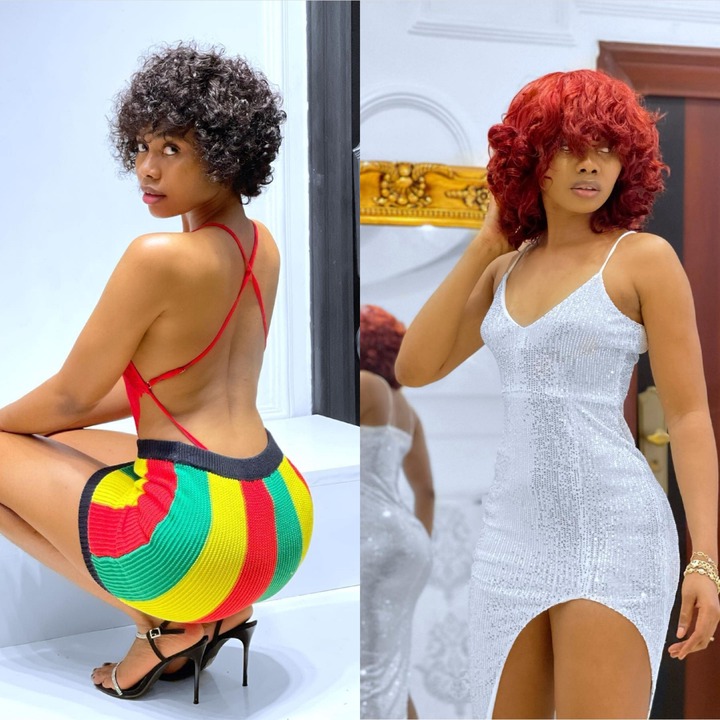 Listen to the audio Here 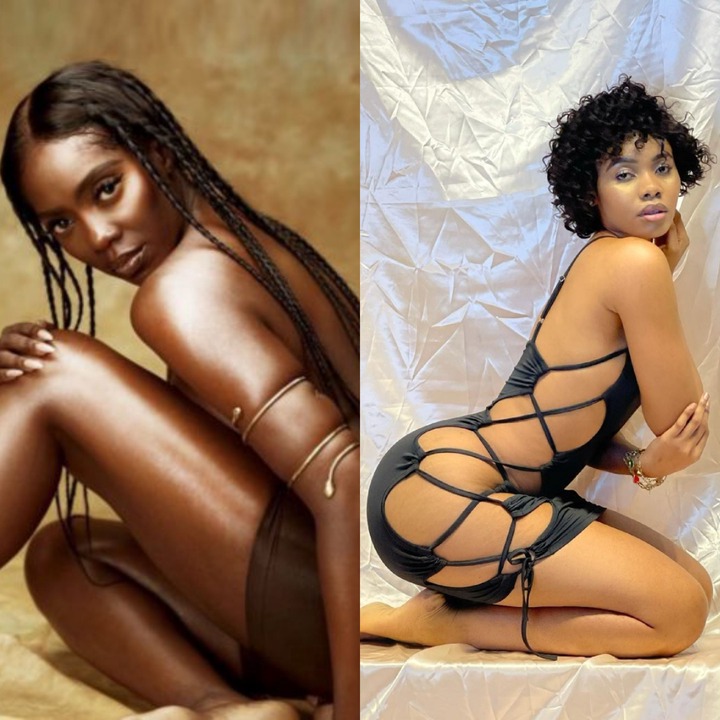 Do you think the videos are fake? Kindly share your opinions below in the comments section.