By NorwayB (self media writer) | 1 month ago

Nigerian singer, Tiwatope Savage simply known as Tiwa Savage has become a topic of discussion on social media after blackmailers alledgely leaked out her private video. Tiwa Savage had in an interview with American radio presenter; disclosed how an unknown blackmailers threatened to make her s£x video go viral if she refuses to pay them some money. 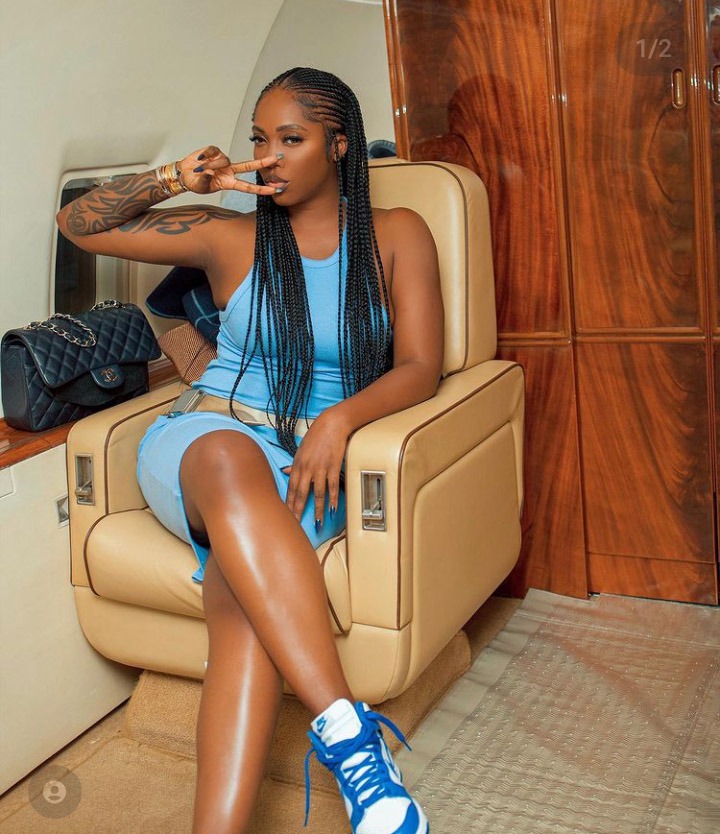 According to the "Koroba" crooner; she and her current lover had consensual intimate moments of which was recorded by her lover, and was mistakenly posted on snapchat where the blackmailers alledgely downloaded it for extortion. 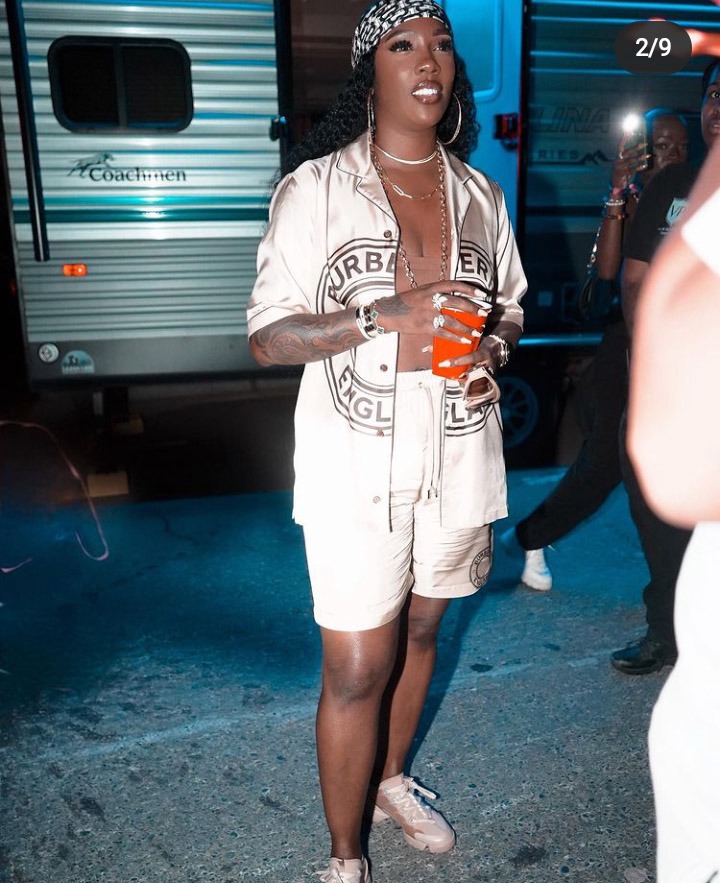 Tiwa Savage intimate video went viral in the early hours of today, and this has stirred a lot of reactions from fans and other celebrities. However, in this article I'm going to explain 2 reasons why people should stop criticizing the 45 years old mother of one.

Tiwa Savage didn't commit any crime despite all the ridicules she has been receiving from trolls since the so-called video went viral.

She only had a natural intimate moments with her man, and unknowingly it was recorded by her mysterious lover.

Making love with your partner isn't a crime and as such Tiwa shouldn't be criticized by people on social media who does their own behind closed doors.

2. Tiwa Savage was smart enough to decline the blackmailers request. 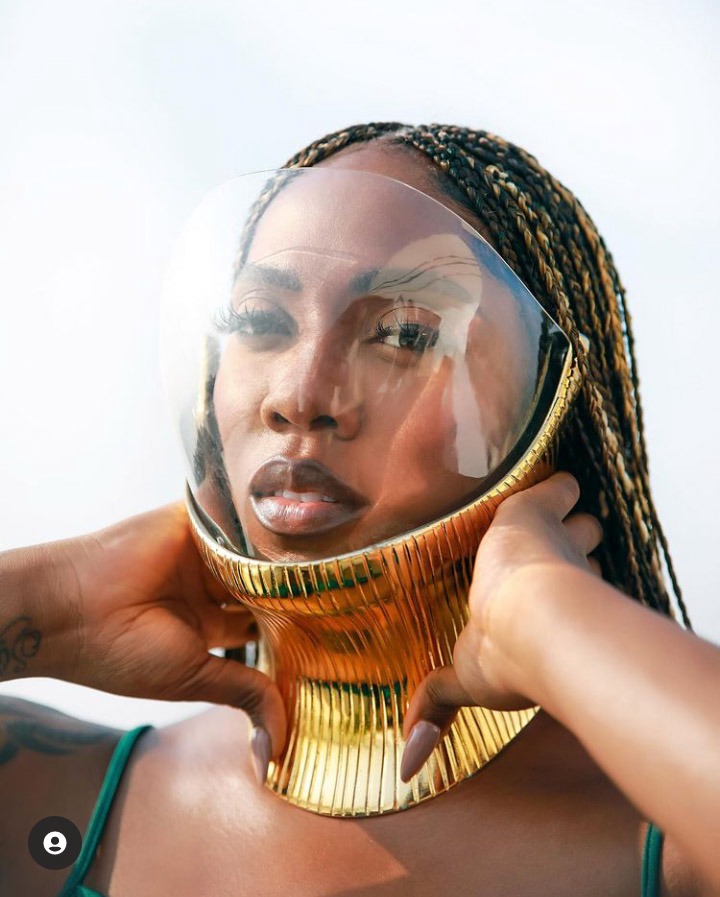 Tiwa Savage clearly made it known to the public that some blackmailers messaged her concerning the s£x video before it was released. According to her; the blackmailers were asking her for money but she declined on the grounds that they (blackmailers) might come back for more money.