By ChristyPen (self media writer) | 14 days ago 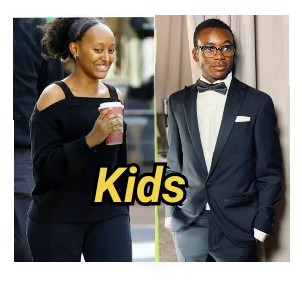 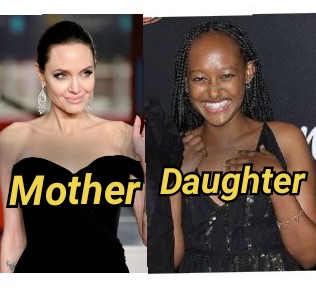 Angelina is a beautiful American Actress, Model and Philanthropist who is known all over the World. This beautiful lady is very kind and generous and she has proven that in different ways. Although Angelina gave birth to her own kids, that did not stop her from showing love to other children. According to reports, she has adopted several homeless Children and gave them a better life. One of the Children that Angelina has adopted is an African Lady named Zahara. 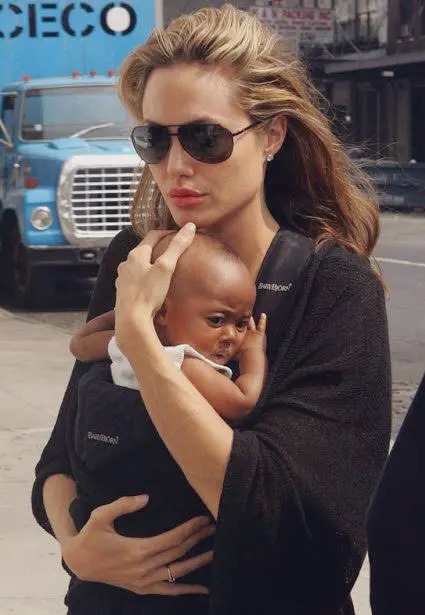 Zahara Marley Pitt who hails from Ethiopia in Africa was Adopted by Angelina in the year 2005. Zahara's biological mother left her in an orphanage home in Ethiopia when she was just six months old and when Angelina saw her, she adopted her and gave her a better life. Today Zahara has grown into a very beautiful and industrious lady. She is also an Actress and Business woman who is making her mother proud.

See photos of Zahara when she was younger. 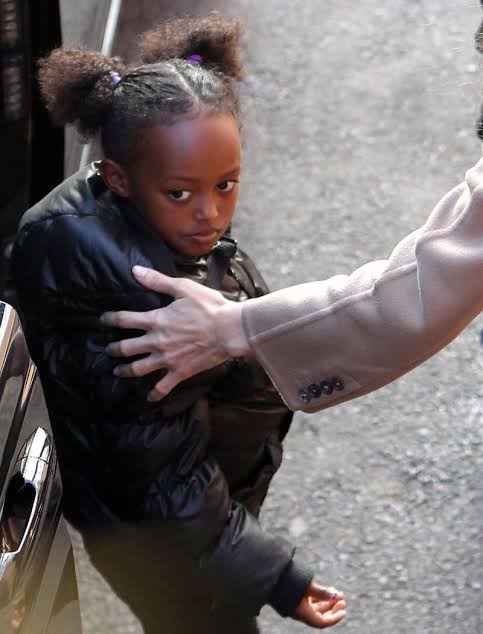 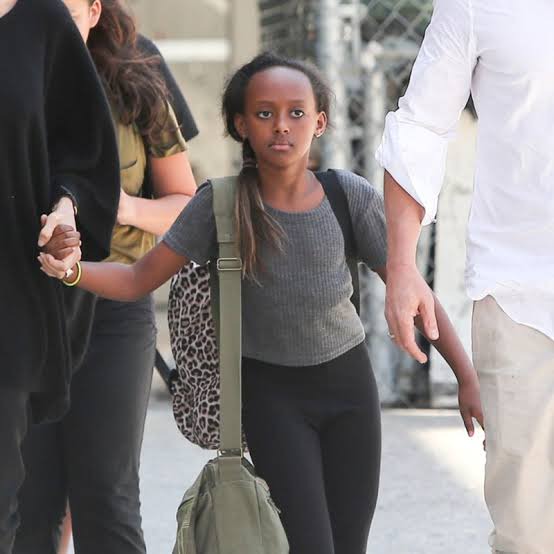 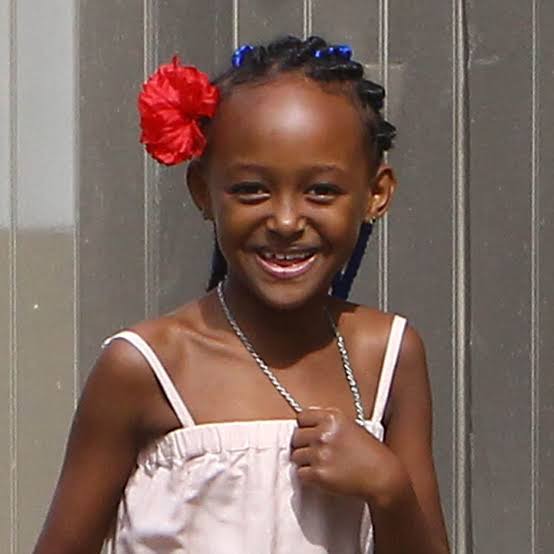 Checkout more Pictures of Zahara and her adopted mother below 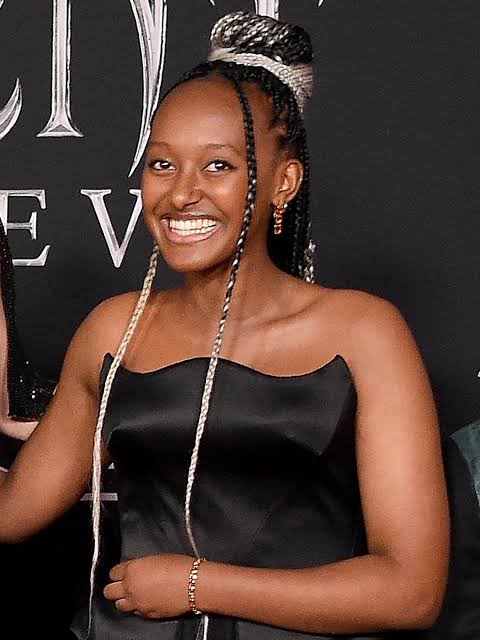 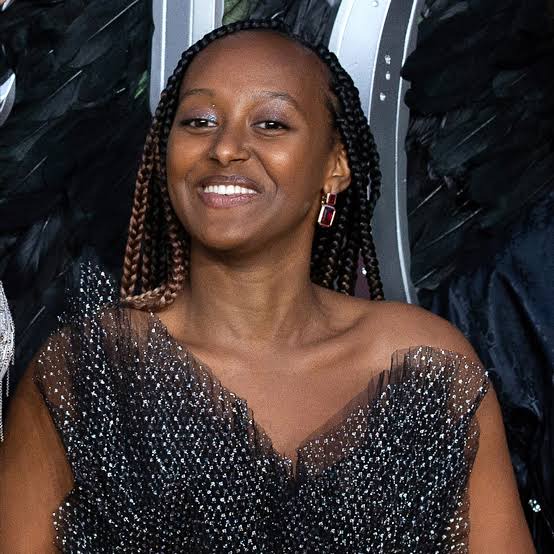 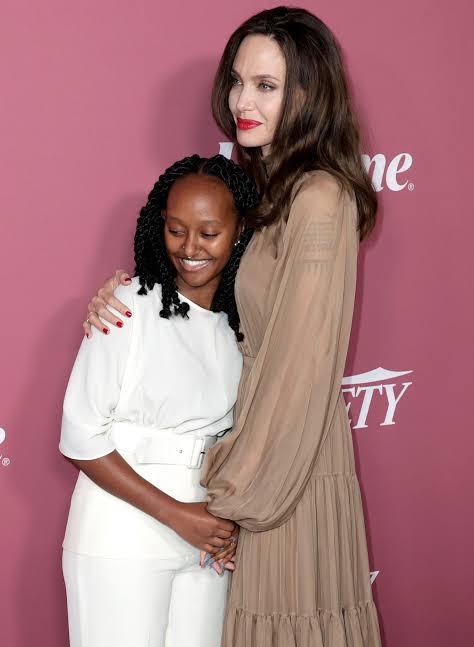 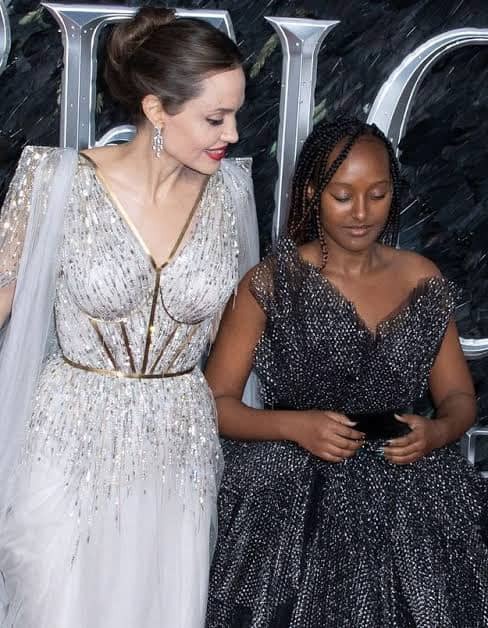 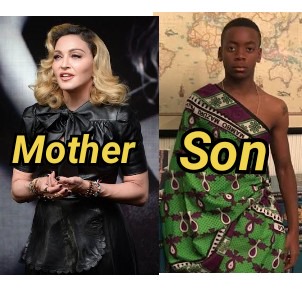 Madonna is a beautiful and talented American Actress, Singer and Philanthropist who is known all over the World. This beautiful lady is among the generous Celebrities in America because she cares for the poor and less privileged. Madonna is also one of the Celebrities who adopted African kids, according to reports, she adopted a young African child named David in the year 2006. 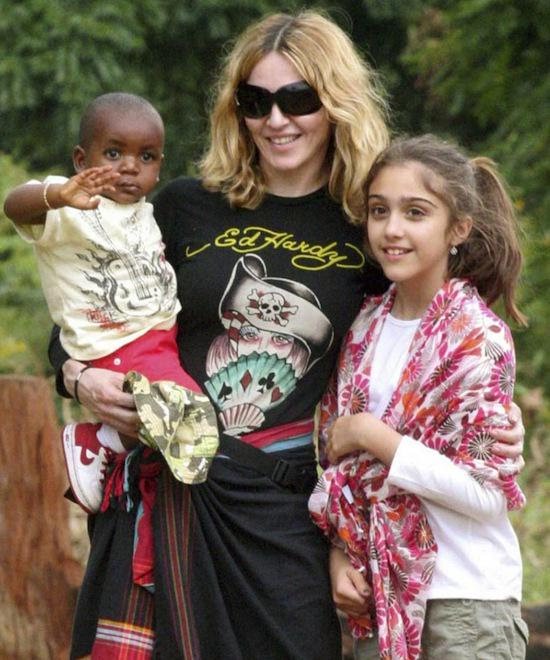 David Banda who hails from Malawi was left in an orphanage home in the year 2006. According to reports, his father left him after he was diagnosed with Pneumonia when he was just 13 months old. When Madonna heard about David's condition, she adopted him and gave him a better life. Today David has grown into a successful young man who is making his mother proud. He is now a young and successful Footballer who is doing great in life.

Checkout Photos of David When He Was Younger 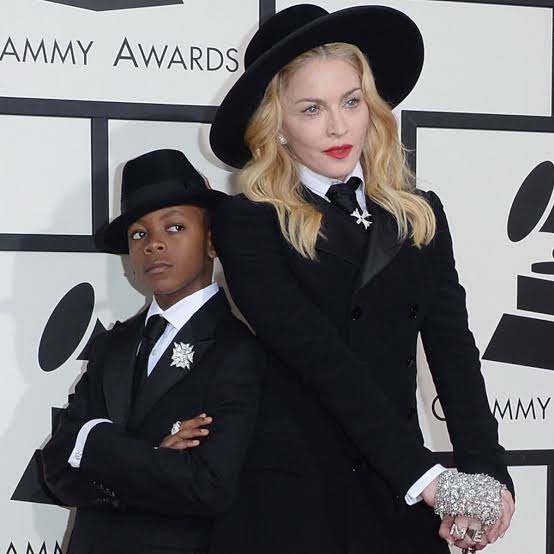 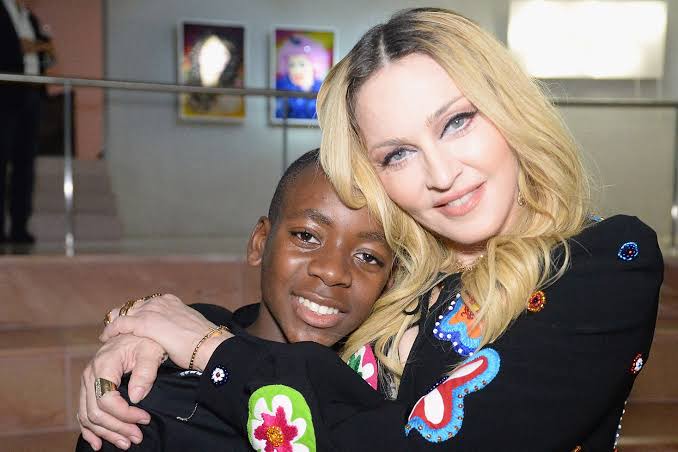 Checkout More Photos Of David And His Adopted Mother Below 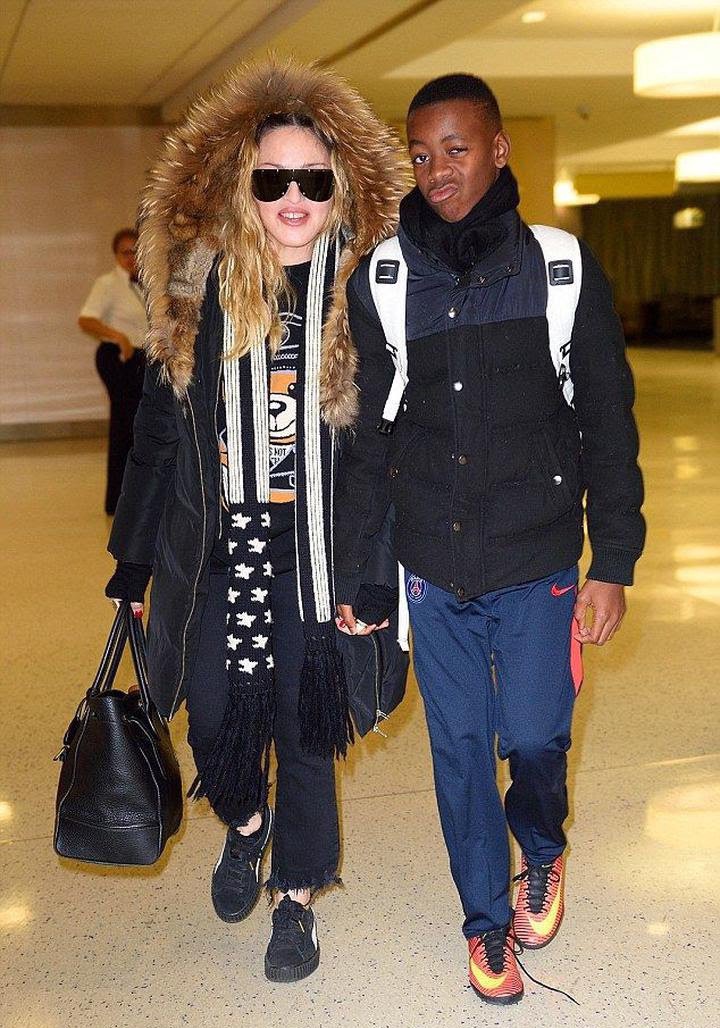 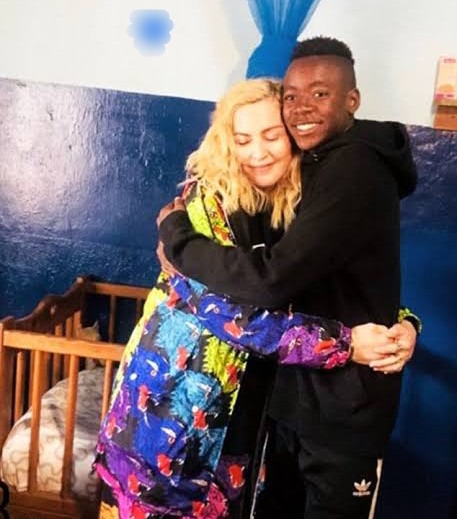 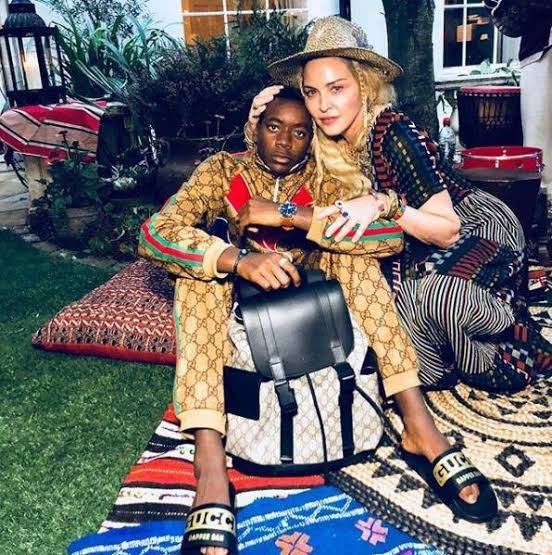 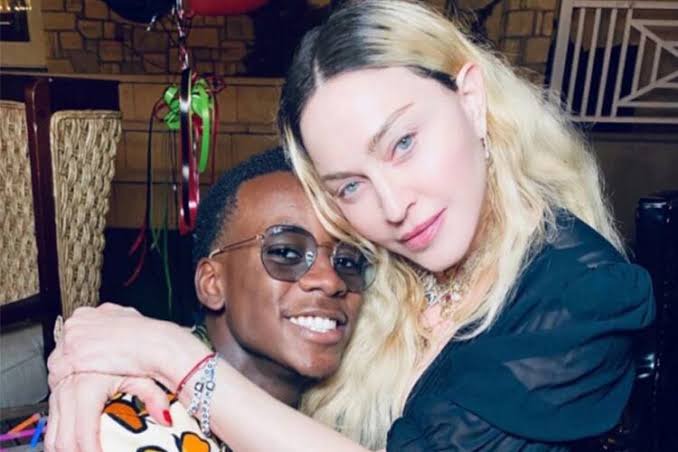