Between Toke Makinwa & Ebuka, Who Should Host The Next BBNaija?

By ColoursTruth (self media writer) | 3 months ago

Hosting or co-hosting one of the most talked about reality shows in Nigeria could be one of the biggest dream of any media personality or OAP (On Air Personality) in Nigeria, as the Big Brother Naija show, has being a major platform to stardom for both participants, hosts, DJ’s and musicians, as they have gained more fans by just participating in various capacity. 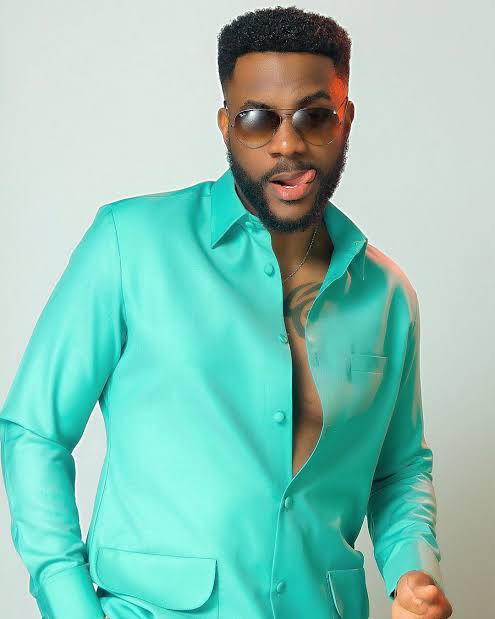 Brands who sponsor the show cannot be left out, as they have excelled and gained massive outreach since their various sponsorship participation. However, Chukwuebuka Obi-Uchendu also known as Ebuka, has been the host for the last 5 editions (Season 2, 3, 4, 5 and 6), as he was once a participant and finished eighth place during his time. The length of Ebuka’s contract with Big Brother Naija, is anonymous to the general public but the appearance of Toke Makinwa at the final of the last concluded season, co-hosting with Ebuka, could raise eye brows. 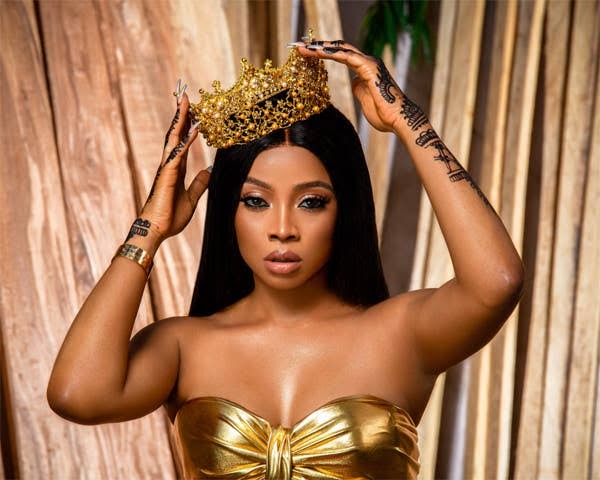 Toke Makinwa, has been hosting various BBNaija season 6 housemates (behind the scene) since the show concluded as Ebuka was also present in one of her interview session with housemates. Regarded as one of Nigeria’s most versatile and hardworking OAP (On Air Personality) Toke Makinwa rose into fame in 2010 after she made her major media debut for popular Nigerian radio station (Rhythm) and made her fist television appearance, hosting the Most Beautiful Girl in Nigeria (MBGN) a year later. 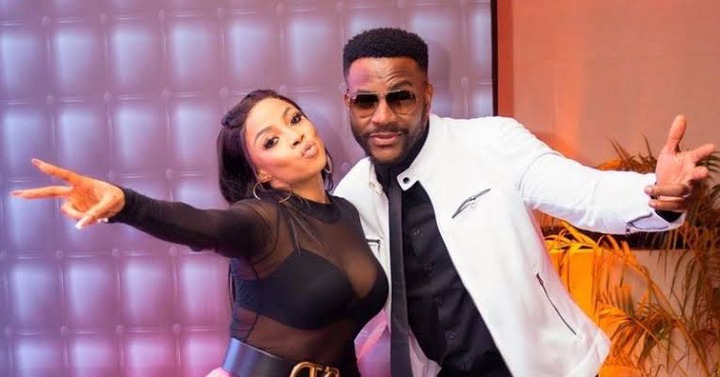 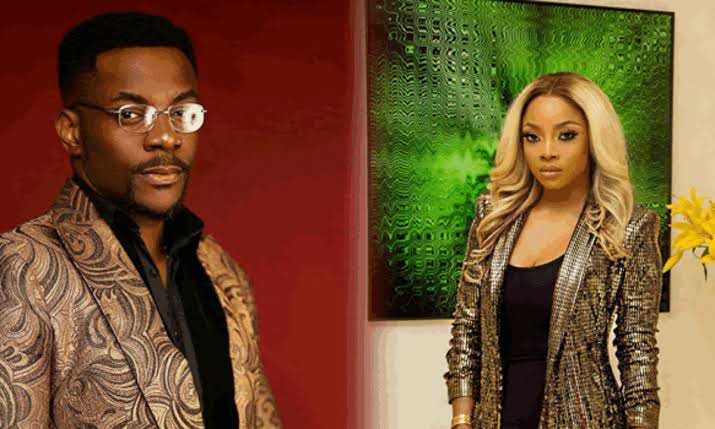 It will come as a surprise to most fans if Toke Makinwa would either co-host or host the next Big Brother Naija reality show (Ebuka and Toke are not new to each other when it comes to presenting in a big platform, as they both presented awards to some winners of the last Africa Magic Viewer’s Choice Awards). As a fan, what are your thoughts? Share your comments at the comment section. 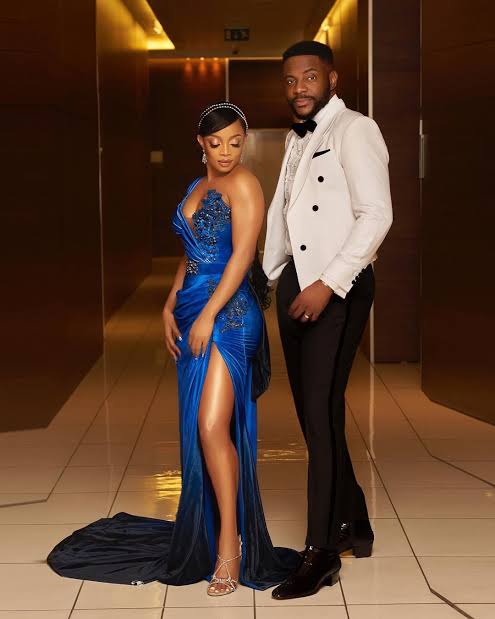