Adekunle Kosoko, known professionally as Adekunle Gold, is a popular Nigerian highlife singer, songwriter as well as a graphic designer. 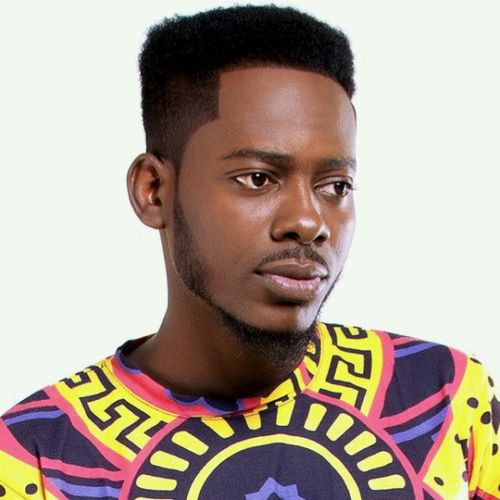 The 33 years-old artist gained widespread attention after releasing the 2015 hit single "Sade", a highlife cover of One Direction’s "Story of My Life". In 2015, he signed a record deal with YBNL Nation and released his debut studio album Gold, which debuted at number 7 on the Billboard World Albums chart. Gold was preceded by the release of three singles: "Sade", "Orente" and "Pick Up". 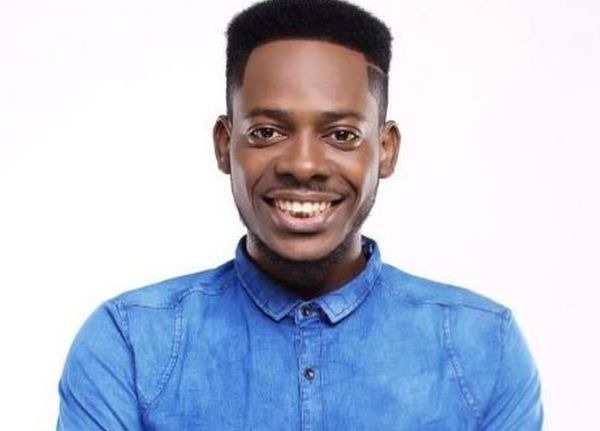 Adekunle Gold is the husband of the popular Nigerian songstress Simi.

Adekunle Gold has however, taken to social media to react to the recent launch of the season five Big Brother Naija reality show. This was officially launched on the 19th of July 2020, just yesterday. This got people talking most especially the Nigerians.

Adekunle Gold took to his Twitter page and tweeted ‘Thank God say I don finish my album bcos BBnaija will not let him focus, already loving it”. 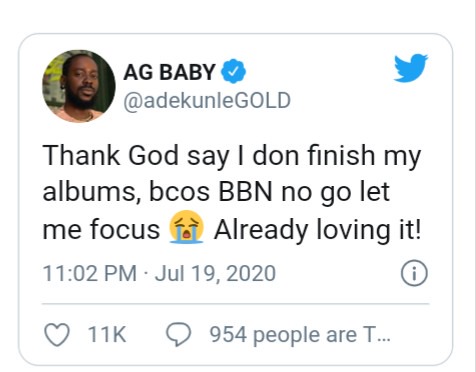 His commented attracted several reactions from his fans and followers…. 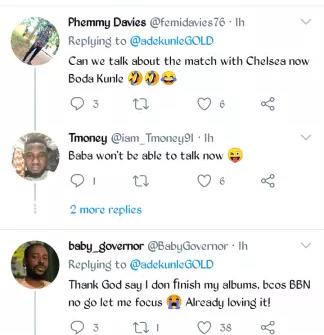 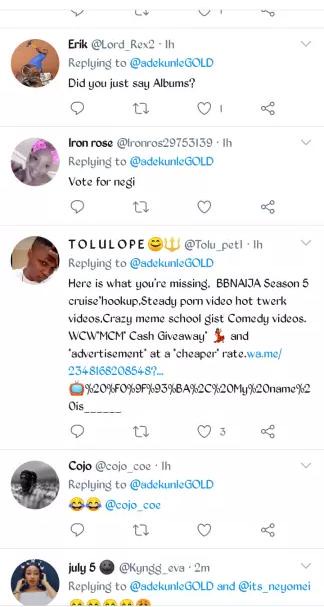 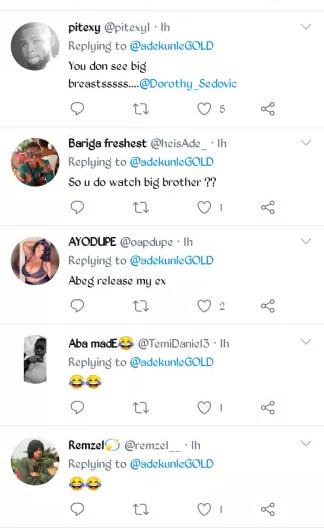 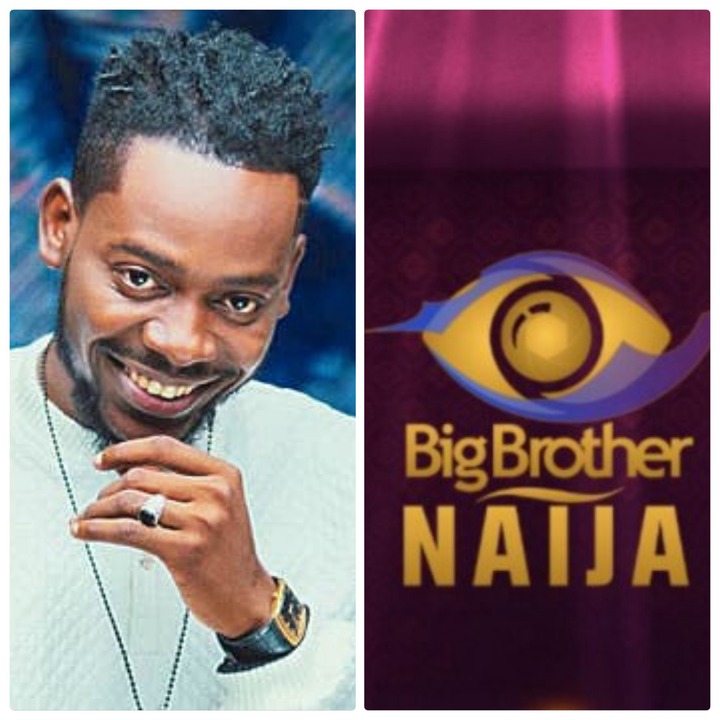