7 Of The Most Controversial Movies In The Last 10 Years 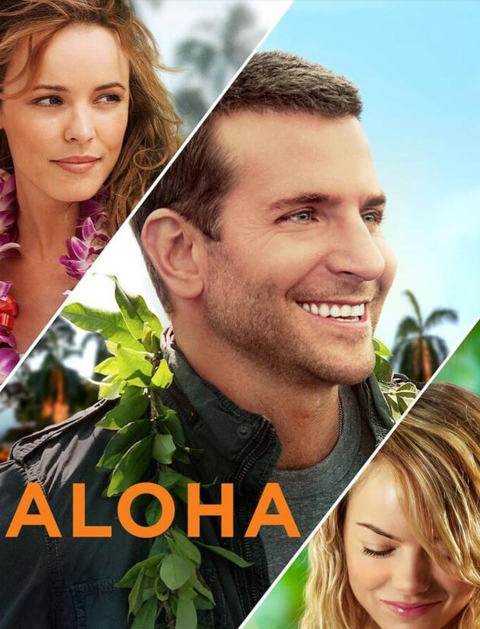 Aoha became one of the decade’s most prominent examples of Hollywood whitewashing when it cast Emma Stone as a character who is meant to be of one quarter Chinese and one quarter Hawaiian descent. The Media Action Network for Asian Americans publicly spoke out against the movie and accused Crowe of whitewashing Stone’s character, an Air Force pilot named Allison Ng. 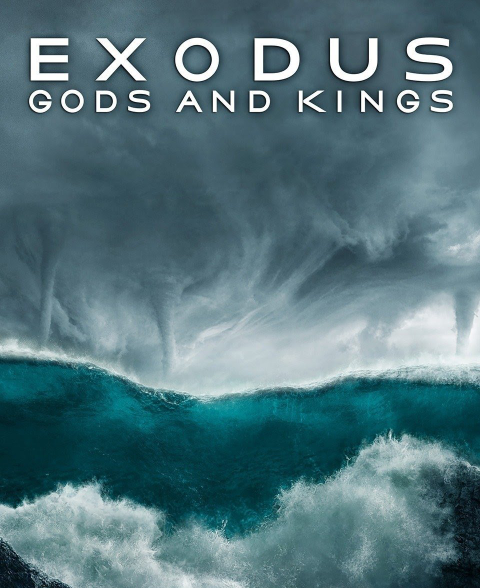 The biblical movie "Exodus: Gods and Kings” courted controversy for casting white actors in nearly every major role. The social media movement #BoycottExodusMovie took off in the weeks leading up to the film’s release. Scott cast white actors Christian Bale and Sigourney Weaver as major characters and hired actors of color to play the slaves, servants, and civilians. Bale starred as Moses and Joel Edgerton as Ramesses II, but neither actor was of Egyptian descent like their characters.

Ghost In The Shell 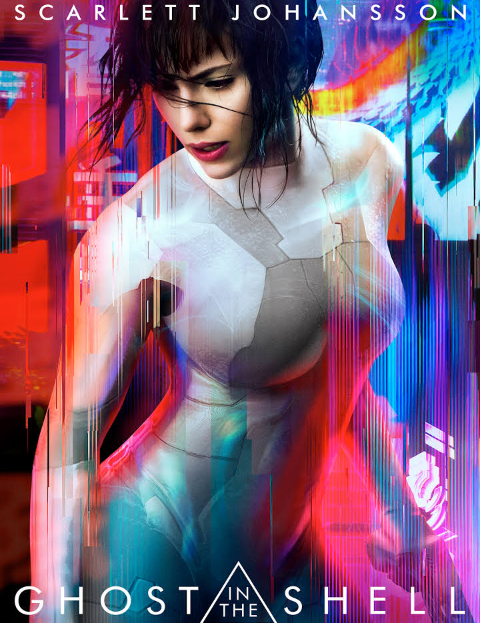 Paramount Pictures had high hopes for Rupert Sanders’ live action “Ghost in the Shell” remake, but the $110 million production bombed at the U.S. box office after a whitewashing controversy involving Scarlett Johansson. The actress was cast as the film’s lead Motoko Kusanagi, who is traditionally animated as a Japanese woman in both the manga series on which the film is based and the 1995 anime movie. 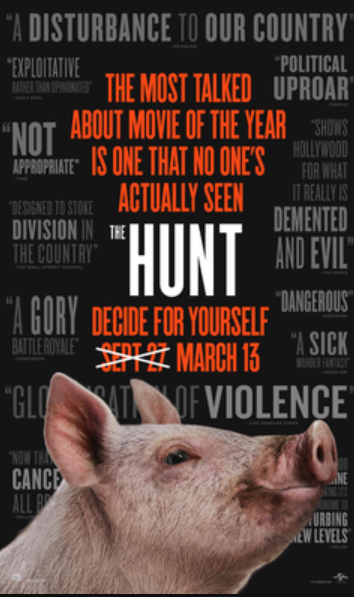 Craig Zobel’s “The Hunt” was pulled from its September 27 theatrical release by Universal for two separate controversies that found themselves getting intertwined in the national conversation. The first was that the film’s promotional campaign had to be suspended by the studio after the mass shootings in Dayton, Ohio and El Paso, Texas. In the wake of mass violence, many moviegoers wondered if “The Hunt” might have a negative impact because of its gun-heavy violence. The second controversy centered on the film’s plot, which the trailer set up as battle between “elites” and the unsuspecting Americans they gather up and hunt for sport. 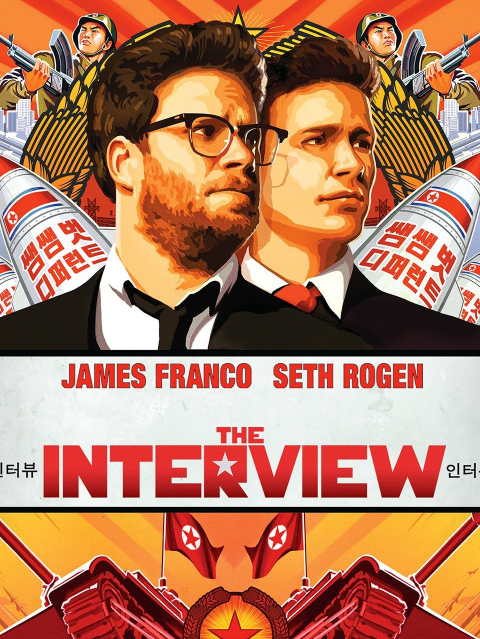 It was inevitable that Seth Rogen and Evan Goldberg’s “The Interview” would be controversial considering its plot centered around two American journalists (played by Rogen and James Franco) who set up an interview with North Korean leader Kim Jong Un (Randall Park) and then get recruited by the CIA to assassinate him. The political plotline was destined to ruffle feathers, but then “The Interview” became the subject of the infamous 2014 Sony Pictures hack. The general consensus around Hollywood is that North Korea hacked the studio in reaction to “The Interview.” 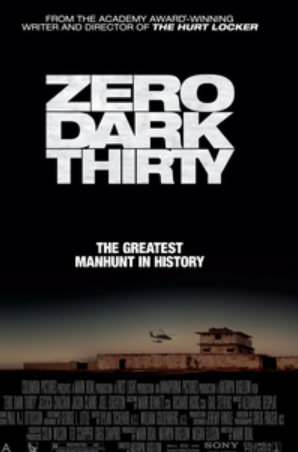 Kathryn Bigelow’s “Zero Dark Thirty” sparked a national debate over the U.S. military and the CIA’s use of torture during terrorist interrogations. The film depicts scenes of waterboarding and other forms of torture in graphic detail and positions these methods as one of many steps the CIA took to figure out the whereabouts of Al-Qaeda leader Osama bin Laden. The debate ignited a firestorm of controversy over whether or not “Zero Dark Thirty” endorsed the use of torture. 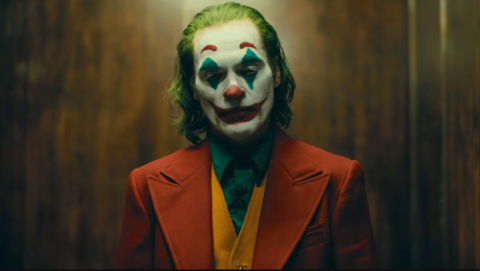 Was there a more controversial comic book film this decade than “Joker”? Todd Phillips and Joaquin Phoenix’s revisionist comic book drama turned heads by winning the Golden Lion at the 2019 Venice Film Festival and then endured months-long controversy over its depiction of both the Joker character and graphic violence. While Phillips maintained that showing the bloody ramifications of violence was important (he suggested PG-13 films do more damage by showing bloodless massacres), many critics were left wondering whether or not “Joker” would encourage viewers to commit acts of violence themselves. Some critics blasted “Joker” as irresponsible due to the way it creates sympathy for its main character, and at least one showing of the film in Los Angeles was canceled over opening weekend due to a legitimate threat. Ultimately, “Joker” overcame its pre-release anxieties to earn over $1 billion at the worldwide box office.