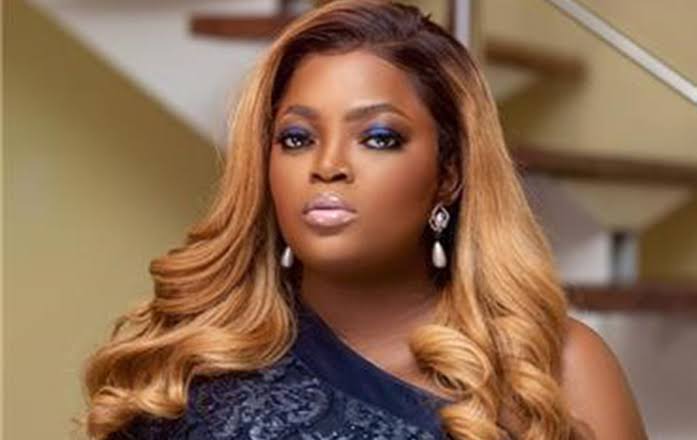 Akindele Olufunke Ayotunde was born on 27, August 1977 to the Akindele family. She is an actress, producer, director, and scriptwriter. Funke Akindele made lots of fames in the movie industry, especially with Jenifa. Funke Akindele is one of the popular, talented, and beautiful Nollywood Actresses in Nigeria. 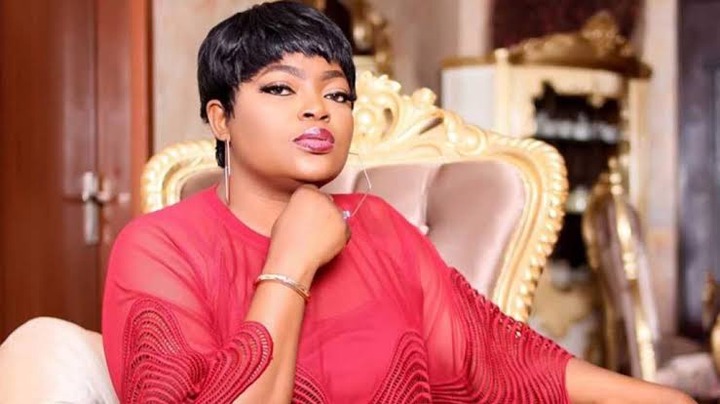 Funke Akindele stands as a role model for many actors in the industry. She has in one way or the other influence some actor's way to stardom by featuring them in her hits movies like Jenifa, Omo Ghetto, etc. 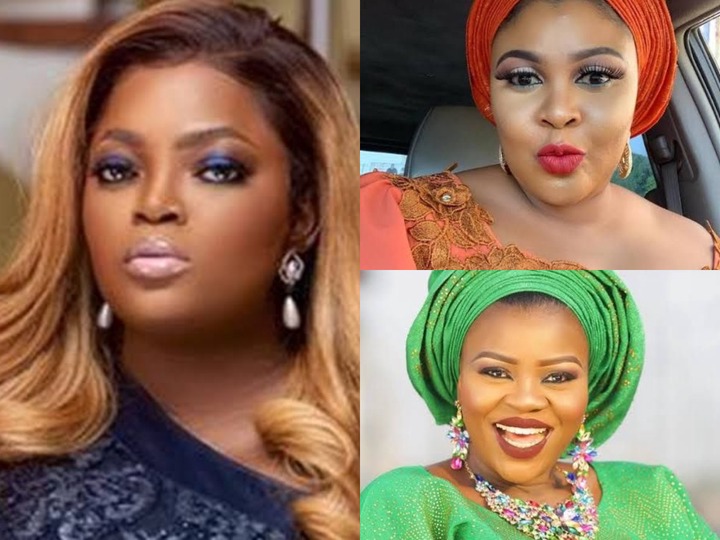 In this article, we will be discussing the famous actress you see on the Tv screen who owes Funke Akindele to their stardom. 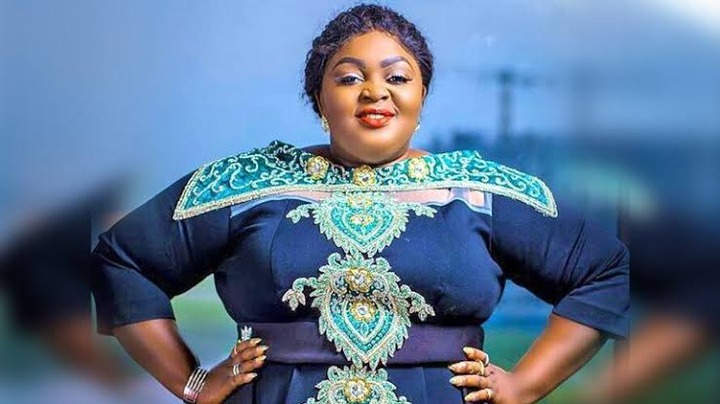 Eniola Badmus is definitely the first on the list of actresses Funke Akindele helps to stardom after featuring in her hit movie "Omo Ghetto". Eniola Badmus got recognition for her roles in that movie with character "Gbogbo Big girls". 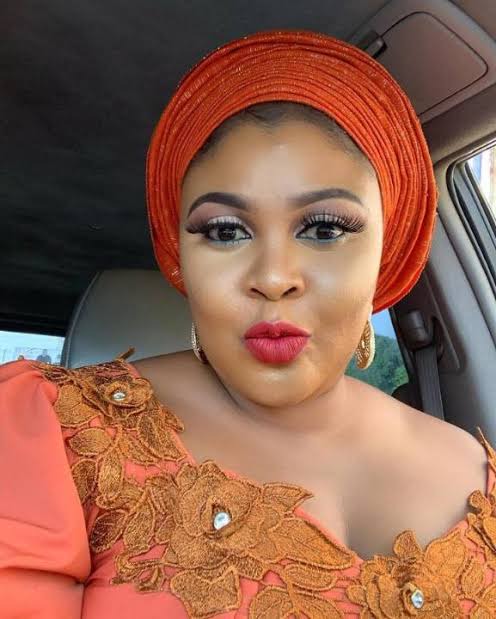 Of course, You know Ireti Osayemi would be on the list. Ireti Osayemi gains more reputation after featuring in "Omo Ghetto" and Jenifa. It's Jenifa that brought her more fame with the role of Shakira. 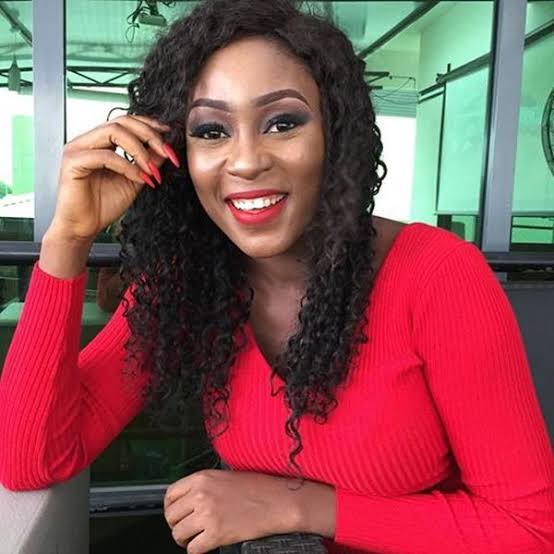 This is another Nollywood actress that Funke Akindele helped to stardom. Lota chukwu acted as Kiki in jenifa's diary. A rich and sophisticated lady who is Funke Akindele's friend. 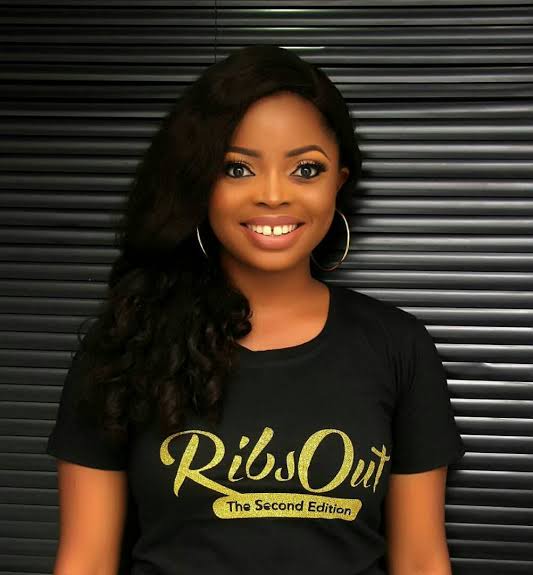 Toyo Baby as she is mostly called by fans of jenifa's diary. The beautiful lady made her fame with the role of Toyosi in Jenifa's diary. 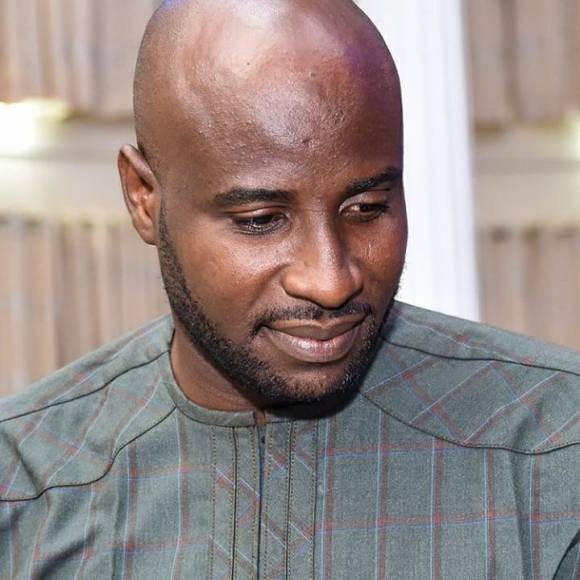 Waide Wede! The son of Adebayo Salami(Oga Bello) and brother to another popular Yoruba actor, Femi Adebayo. He made his breakthrough as an actor with his roles in Jenifa, Return of Jenifa, and Jenifa's diary where he acted as Funke Akindele's brother named Waidi Wede. 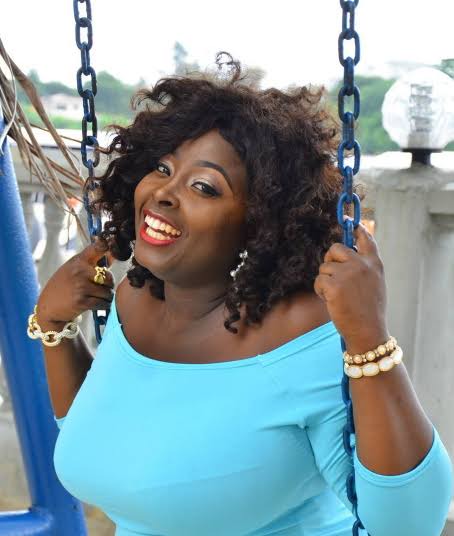 The popular Adaku made more fame as an actress and a comedian with her major role in jenifa's diary. Although, she is a little bit popular as an OAP called Lolo1 but the Adaku character made her more famous. 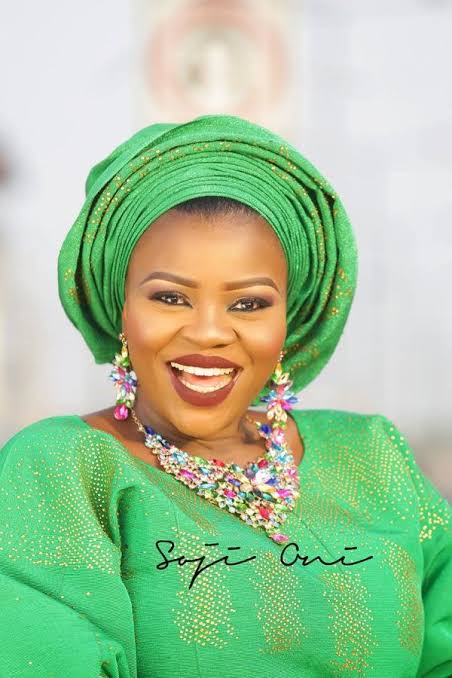 'Omo Jo Ibo' was a cast in Omo Ghetto. Bimbo Thomas also owes her success in the movie industry to Funke Akindele.

Funke Akindele helped others to be famous. It doesn't matter how she did it, but their success story has the fingerprint of the evergreen Funke Akindele on it.

Funke Akindele remains one of the best actresses in Nollywood especially Yoruba speaking part although she does not appear in Yoruba movies anymore.

Therefore, here are the top 7 Nollywood stars who owe Funke Akindele to their success in the Industry.

Do You Agree with me?

You can include the one I miss in the comment section below.