Opinion: White Money deserves an apology for being accused of using his culinary skills as strategy

By frendygodwin (self media writer) | 26 days ago

Big Brother Naija season 6 star, White Money, was among the first 22 housemates that entered the BBnaija shine ya eye house. He is currently rated as one of the most vibrant housemates of the season. His funny and easy-going lifestyle contributed greatly to his success on the show.

When White Money entered the house, he started by exhibiting his culinary skills. He took it upon himself to cook for his fellow housemates. Even though he claimed to do it out of his love for cooking, some people accused him of using it as a strategy to win the grand prize. However, I think naysayers need to apologise to WhiteMoney because he did not adopt cooking as a strategy, and I will tell you why in this article. 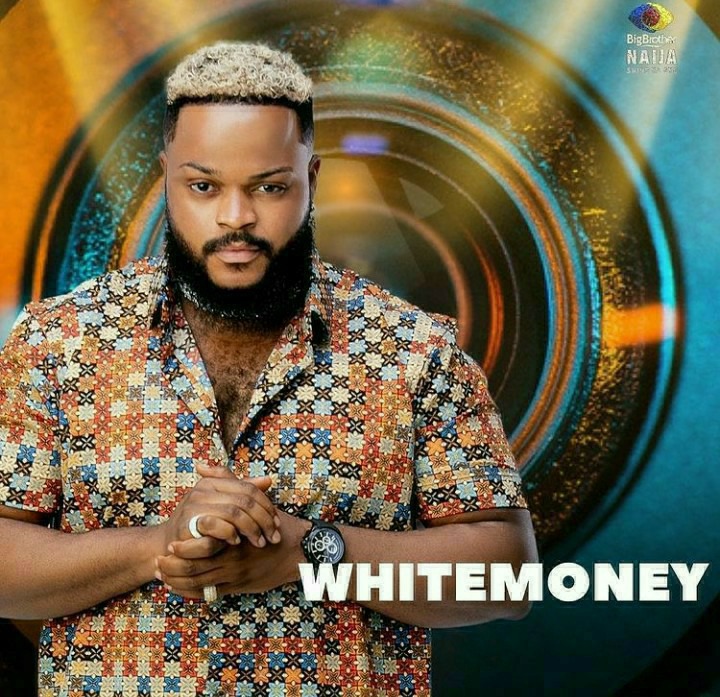 White Money deserves an apology for being accused of using his culinary skills as a strategy.

White Money would not have cooked every day from one week till date if it were a strategy. Despite accusations of using his culinary skill as a strategy to win the grand prize by fellow housemates, it did not stop him from cooking. He disregarded their accusations because he knows he is not guilty. If it were a strategy, he would have relinquished the kitchen duties in search of a new strategy since the former had been decoded. 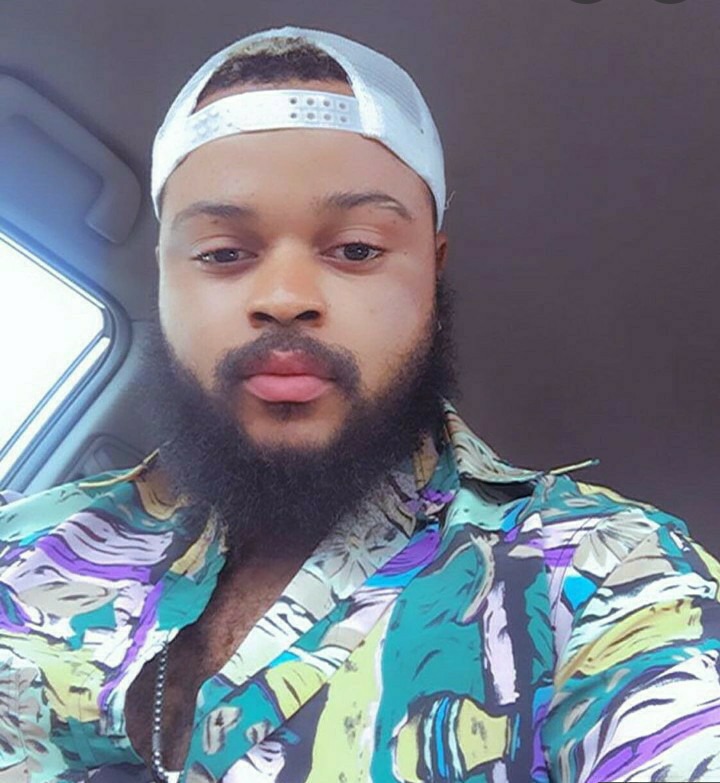 Already we know that the Big Brother Naija show is a game and the housemates are the players. Now let's analyse this subject from another perspective.

For instance, in the game of football, if a coach starts a game with a particular strategy and the opposition team happens to decode it, what will he do? Abandon the former strategy and switch to a new strategy, right? Good. But if the opposing team did not decode the strategy, it remains.

Pere accused White Money of using his culinary skills as a strategy, but that did not make White Money abandon cooking because he knew Pere was wrong; cooking was never his strategy. If truly he was using it as a strategy, the passion won't be there till this moment. He would have switched to a new strategy long ago, just like a football coach changes his game strategy when decoded. Some persons also predicted that he would get tired of cooking later in the show, but White Money proved them wrong. He continued cooking despite the level of stress that is involved in serving the house. When other housemates tried to cook for the house, they found it very difficult due to the level of stress involved. Recall, when Pere and Maria were in charge of the house affairs, Angel was assigned to do the kitchen duties but she gave up and pleaded with White Money to assist her. 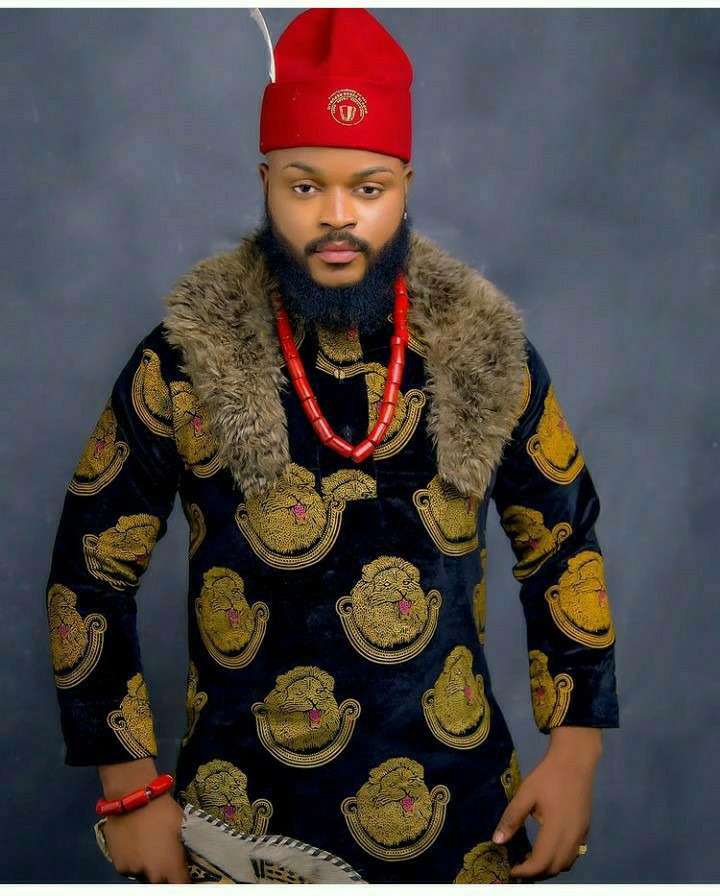 It takes someone who loves the act of cooking to endure the stress White Money has passed through in the kitchen. Sometimes, stress comes from trying to cook when you do not have time for it. Even if you enjoy cooking, it’s hard to enjoy the stress, and this requires one with an extra passion for cooking to keep up with it.

Having made my point, I hope I was able to convince you that White Money did not adopt cooking as a strategy to win the show. I think he deserves an apology from all who accused him wrongly.